BACK TO ALL OPINION BLOGS
Currently reading: Why JLR isn't all-in on electric yet
UP NEXT
Opinion: What the kids think of SUVs

Why JLR isn't all-in on electric yet

Jaguar Land Rover’s strategists expressed caution over the take-up of EVs in a presentation with banking analysts last year. The firm’s own estimate was for 20% of new cars being electric by 2025. BMW and Volkswagen hedged their bets at 15-25%.

Bloomberg and Bank of America were at 26% and 24%. Analysts at Bernstein offered a ‘rapid adoption’ estimate of 57% by 2030 and low adoption rate of just 19% by the end of the next decade.

In short, nobody knows. It won’t have steadied the nerves of any automotive planners to see that Tesla has decided to cut more than 3000 jobs from its 45,000-strong workforce, admitting its cars were still too expensive for the mainstream and profits too low. 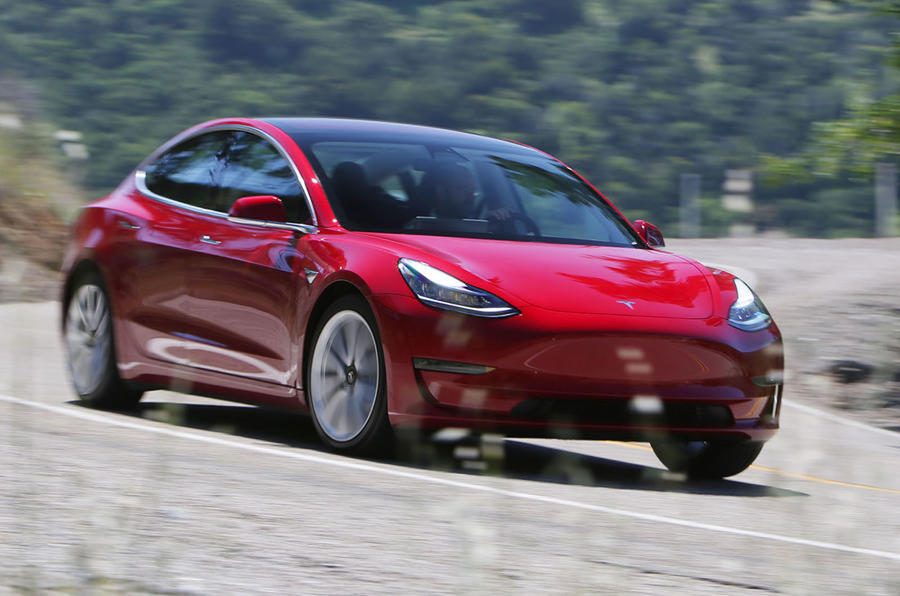 Tesla boss Elon Musk said the only answer for the company was a global roll-out of the Model 3, higher volumes and lower showroom prices.

Which is a good summary of where the ‘EV revolution’ stands today. Will EVs remain expensive niche cars for high-earners with an environmental mindset? Or will, for example, VW’s wildly ambitious ID family really take EVs mainstream? 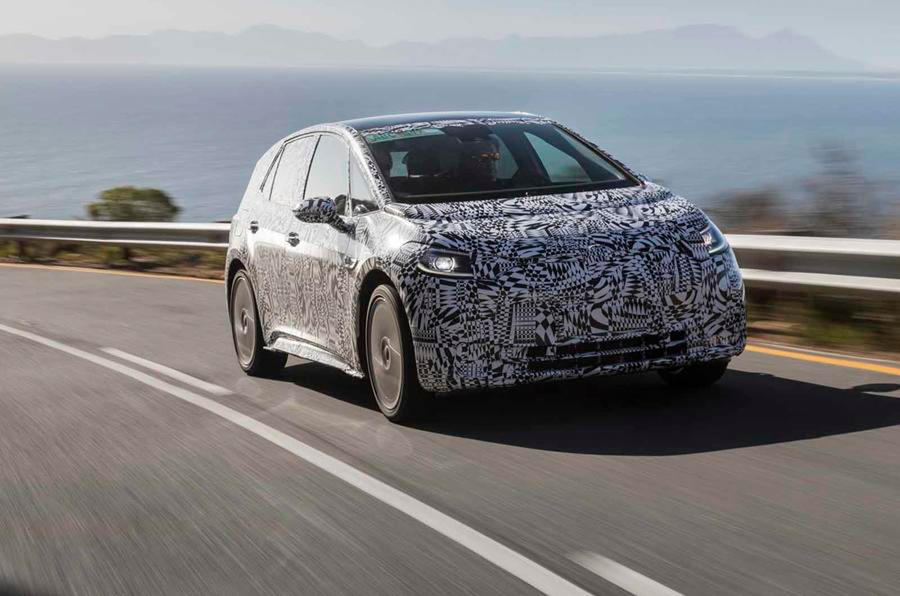 Given the uncertainty, it’s no surprise both BMW and Jaguar have announced new-generation architectures that can be built as ICEs, plug-in hybrids and EVs.

Despite the huge media coverage, high market valuation of Tesla and government expectations, only when millions of drivers start signing cheques will we know if EVs are the way forward.

JLR way behind in their thinking yet again!

Is JLR too big to fail?

Most modern technology disruptions take less than 10 years to get to 90%, from when they take off. Advise anyone to see any Tony Seba video on YouTube for the evidence of that.EVs I suspect will domintae the market within 10 years, although I would like to see hydrogen do well, I suspect the infrastructure costs will be too high, they are more expensive to produce and fuel than EVs, so at present are likely to play second fiddle. Thie main advantage is fuelling time and range, but new types of battery are on the horizon that will cover bothof these points.What will JLR do. I probably shouldn't speculate as I have a relative that works for them.