BACK TO ALL OPINION BLOGS
Currently reading: Autocar's plan to save the city car
UP NEXT
Opinion: Vandoorne back on form as Formula E hit Monaco

Autocar's plan to save the city car

Value small cars are at risk of extinction. Profits are slimming, costs are rising. Is there a solution?
Open gallery
Close

The message was as bleak as it was clear. “If Europe is pursuing this legal target, there is no single business case for cars the size of the Up,” Volkswagen sales and marketing boss Jürgen Stackmann told Autocar at the recent Geneva motor show.

These are words being echoed around the automotive industry, triggered by incoming legislation to reduce emissions and enforce higher minimum safety standards, both of which threaten to add significant cost to cars already being sold on paper-thin profit margins. The city car is facing extinction. 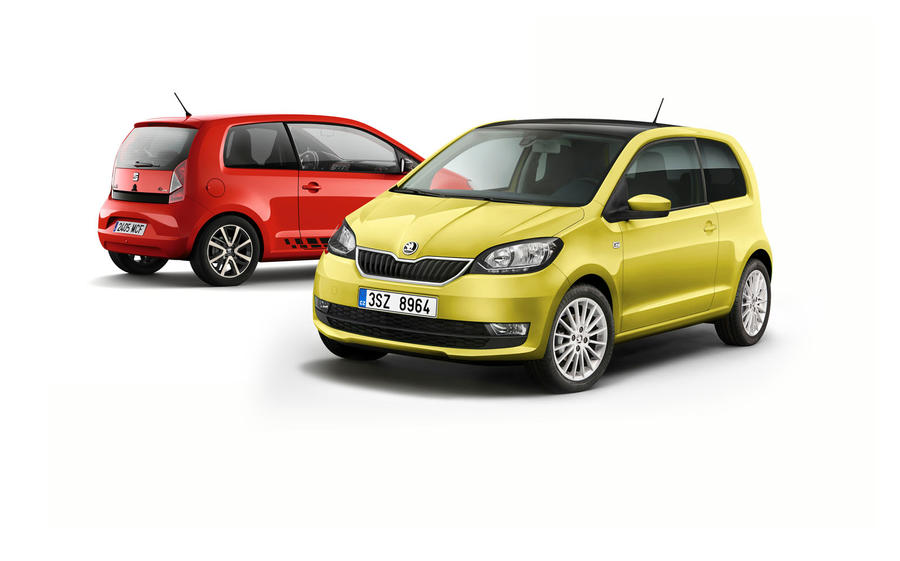 One source Autocar spoke to estimated that the profit from the sale of some city cars is as little as £100 per car for the manufacturer and a further £100 for the retailer. Servicing usually nets another £100 of profit, but because the cars are relatively cheap to buy and run, few buyers use the approved franchised network beyond two years, removing further earnings potential.

So what can be done to save the city car?

The VW Group has led the way in trying to achieve profit via scale, selling the almost identical Up, Seat Mii and Skoda Citigo. At their peak in 2013, they achieved a combined 202,000 annual sales in Europe.

And still, as Stackmann says, it is struggling to achieve enough sales to make manufacturing the car profitable. Fresh from Geneva, where Fiat reimagined the Panda as an electric car, Fiat Chrysler Automobiles boss Mike Manley believes necessity may be the mother of invention – and that invention may require cross-company co-operation. 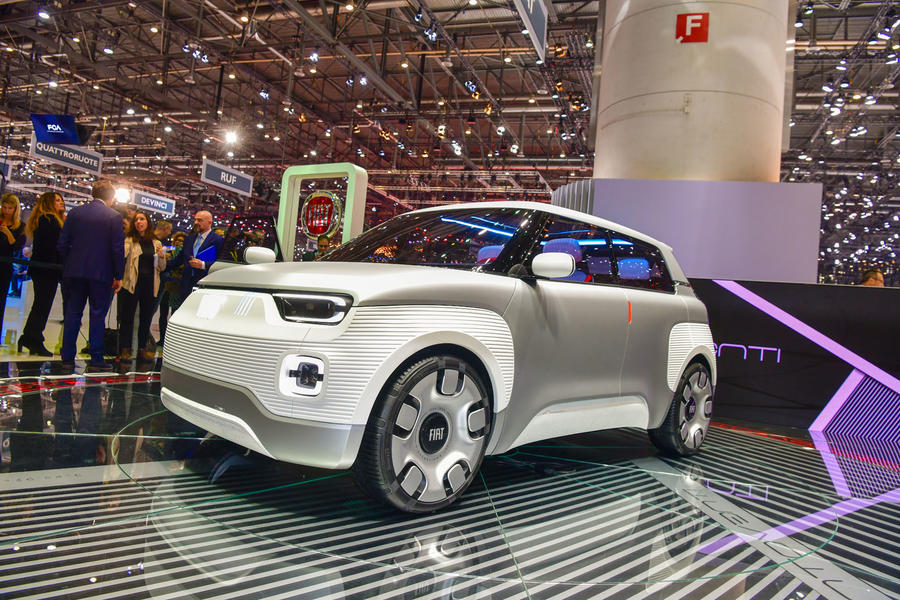 “That segment won’t go away,” he said. “There will be a way to fulfil that creatively. Maybe that’s with mass co-operation. Someone will find a way to fill that gap.”

Soon-to-depart Mitsubishi COO Trevor Mann highlighted one potential problem of that approach, as he discussed a potential successor to the Mirage, a car the firm has tried to sell globally, rather than just in Europe.

“If you try to build one car for both Asia and Europe, it’s clear you end up pleasing neither,” said Mann. “It’s either too lowly specced or too highly specced, depending on your perspective.”

In Geneva, Fiat confirmed it will launch its new-generation 500 next year, offering it as an electric-only model. What it didn’t shout quite so loudly about is that the current car – complete with petrol engines – will remain on sale alongside it. It’s worth noting that the average transaction price of a 500 is significantly greater than that of most city cars, given its fashionable appeal and numerous personalisation options. 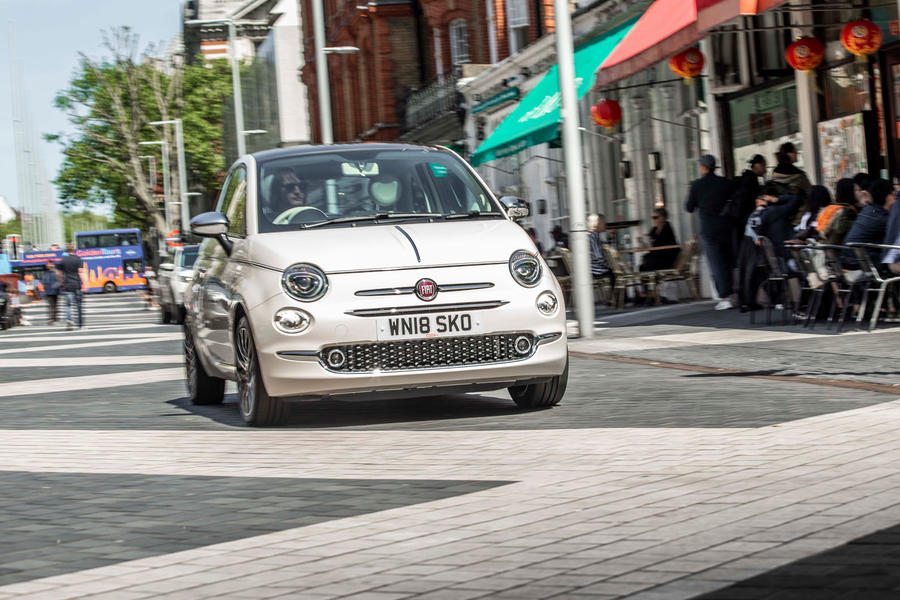 But Mann also sees a future for electrifying city cars. He highlights Japan’s booming kei car market as an example. “We’re looking to develop electric technology for kei cars and you have to consider if it could be applied to city cars as a whole,” he said. “Yes, the kei car regulations offer some advantages, but the same principles could be applied elsewhere.”

Another CEO unwilling to give up on city cars is Jean-Christophe Kugler, boss of Renault Europe. “I’ve been asking my teams to investigate deeply this segment,” he said. “A lot of car makers are quitting the segment but the needs from our customers are still there.” 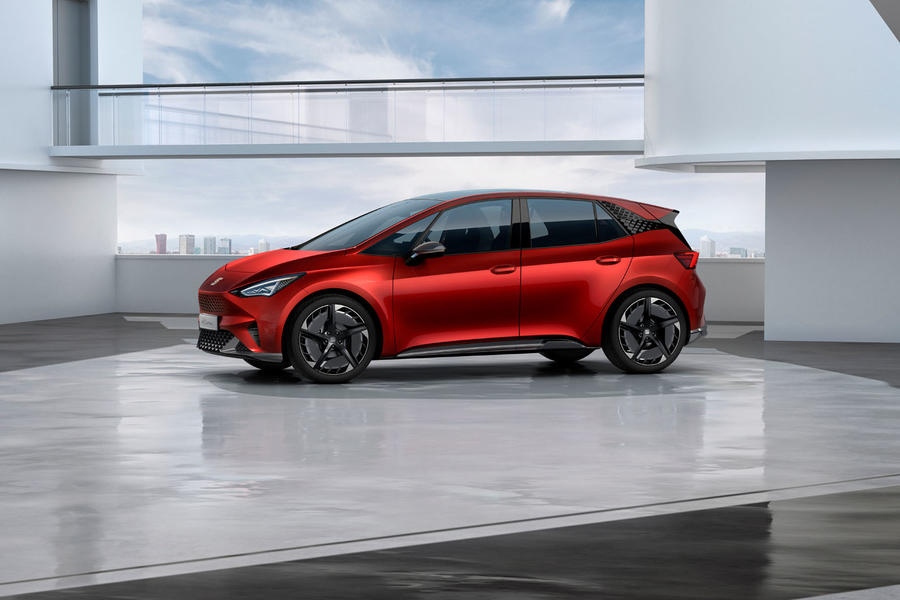 Kugler believes dramatic societal changes wrapped up in electrification, connectivity and autonomy could provide the answers. “Let’s look at it and understand what is the evolution in the main cities,” he said. “We want to understand better the evolution of car sharing. Does it have a role to play? Those are all question marks. We have no decision yet but we’re investigating. Car sharing might make the Twingo more viable in future, for instance.”

If none of the above provides a workable solution, Seat boss Luca de Meo reckons a combination of all three could. Using the oddball – if rather Renault Twizy-like – Seat Minimo concept to shape his arguments, he says small, relatively cheap electric vehicles rented to users by the minute could save the city car.

“Wouldn’t the customer and our business be better off if they could rent a cheaper, but more fit-for-purpose vehicle for, say, 20 cents a kilometre?” he said. “If that vehicle was in more use, shared by users, and it covered 150 to 200 miles a day, I’d be looking at €15,000 [£12,800] of income over three years. It would be more profitable than selling a car.”

The issue, of course, is that a Twizy retails for around £8000 plus battery rental, while a Mii is just below £10,000. For de Meo’s equation to work, a Minimo is going to have to be significantly cheaper to produce. "We need city cars - and always will"

City cars may not be as profitable as SUVs, but they are perfectly placed to answer the huge questions the industry must face on the environment and in meeting a growing desire from consumers for car sharing in cities.

It’s no coincidence that 30% of all EVs sold in China – the world’s largest EV market and a country with emissions issues – are city cars. The market there points the way for the rest of the world. That may take time – but that is no barrier to their survival. Last year, the average CO2 emissions of city cars registered in Europe totalled 105.5g/km. Although that’s an increase of 1.6g/km on the 2017 result, city cars still had the lowest emissions of any segment. For comparison, small SUVs produced an average of 122.3g/km.

That means city cars are an essential part of the strategy to reduce emissions in the short and medium term, especially when electrification is taking longer than expected.

In fact, European city car sales remain buoyant. Volumes have been consistent during the past seven years, sitting between 1.15 million and 1.25 million units. And although their market share fell from 8.9% to 7.8% in 2018, that was still higher than the segment’s market share between 2000 and 2007. 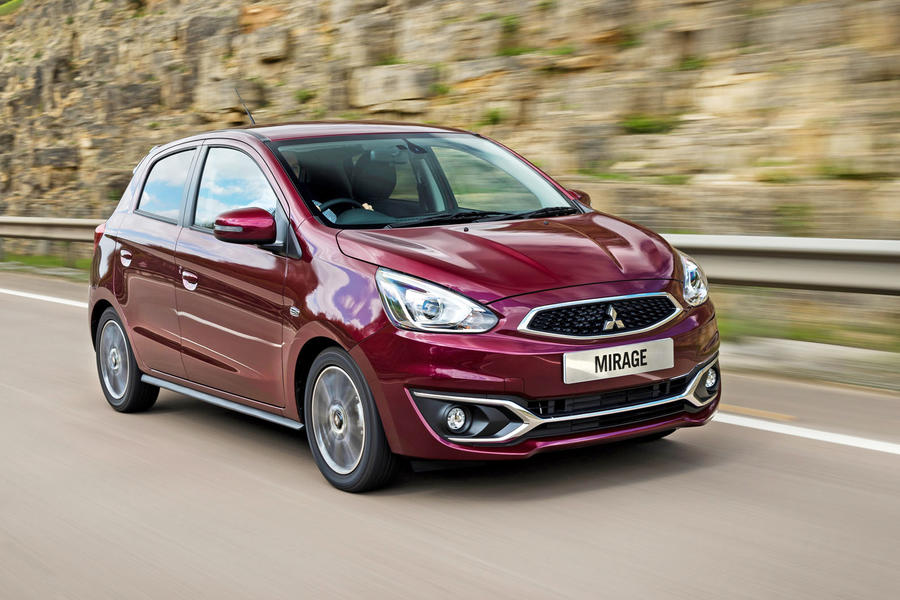 Because almost half of city car registrations come from car rentals, fleets and company cars, their profitability is definitely lower than that of their bigger siblings. But some of that is offset by the fact that they are often produced in factories where labour costs are lower or made as part of joint-venture projects.

There is no doubt city cars have a future

"The VW Group has led the way in trying to achieve profit via scale, selling the almost identical Up, Seat Mii and Skoda Citigo. At their peak in 2013, they achieved a combined 202,000 annual sales in Europe".

Would prefer a new Kei Car inspired multi-tiered class of City Cars, essentially in the manner of the original Mini and pre-1998 Kei Cars or (infamy aside) even the Rover Metro/100 in terms of dimensions and weight as well as near all-round visibility. Yet featuring sub 1-litre (petrol/butanol/etc) engines with displacement ranges of around 750-1000cc and a maxium power output of around 76-100+ hp or so. Such cars should embrace minimalism aside from concessions such as air-con and possibily mandatory automatic / CVT gearboxes (with domestic Japanese Kei Cars alreadying featuring speed limiters).

The lack of such cars is pretty depressing, even todays City Cars are too large for my taste and remind me of those overregulated future cars features in Demolition Man.

kei cars are awesome! but the eu has issues with them, so we aren't allowed. i don't know if the uk would or wouldn't as a stand-alone operation, so you can't take what i've just said as being some anti-eu propaganda. classic minis (newly built with bmh shells) with kei engines, how's about that? or, some motorbike incentives. watch the top gear vietnam special again, and then imagine how much traffic we wouldn't have if more people were on bikes.