The V6-powered versions of the Porsche Macan have always received more attention, and more critical love, but it's the 2.0-litre four cylinder version that offers the most accessible way to experience Porsche’s smallest SUV.

Like the rest of the range, the 2.0-litre has been given a mild facelift that will take it through to retirement, some time after the launch of the all-new Macan EV we’re expecting to see in 2022. There is also some more power, with the Volkswagen-sourced EA888 2.0-litre turbocharged engine now making 261bhp, an increase of 19bhp on the old car. Torque has increased slightly, too, up from 273lb ft to 295lb ft. Porsche now claims a 6.4sec 0-62mph time and a 144mph top speed. None of which is bad for the baby of the range. 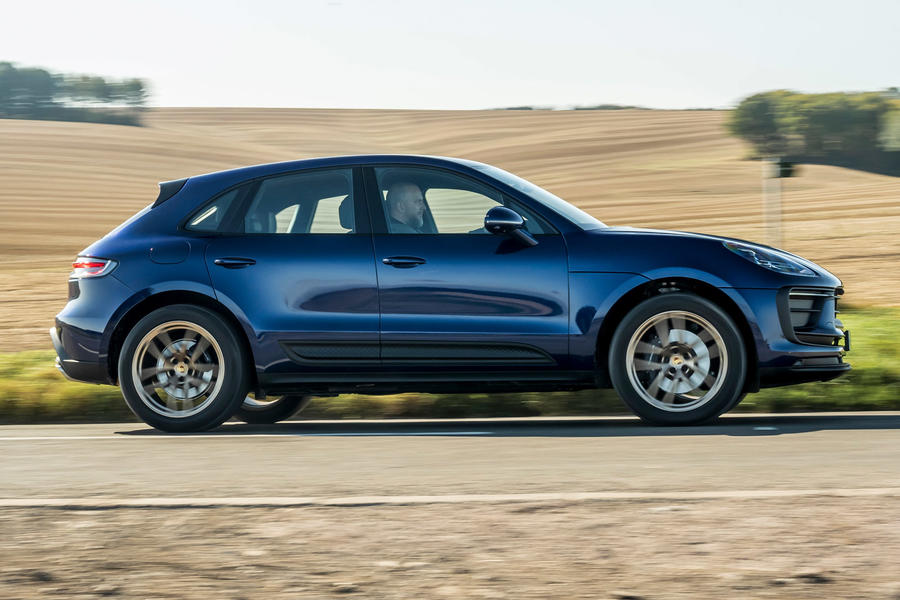 Externally this is a subtle facelift. The biggest change is a new front bumper, with indicators moved higher, and new LED headlights, while the tail-lights are now joined by a full-width strip across the tailgate.

There are bigger changes in the cabin, with the old car’s buttons around the centre console – the number varying depending on the options fitted – now replaced by touch-sensitive Haptic panels on each side with icons corresponding to each control. This minimalisation has also resulted in the loss of the gear selector’s former leather gaiter, and in consequence it now looks rather naked. The lever no longer has a separate channel for a manual selection mode: this does still exist, but the button that engages it is, counter-intuitively, next to the audio controls on the steering wheel.

Yet despite the new black panelling, parts of the Macan’s interior are definitely showing their age given the car was launched in 2014. The continued presence of an analogue speedometer and rev counter is no cause for complaint in a Porsche, but it does mean that the digital display of the third ‘dial’ to the right is small and less crisply rendered than the central touchscreen.

Even in base form, and without air springs or active dampers, the Macan’s dynamic performance remains hugely impressive. The 2.0-litre flows over a challenging road like a tall and exceptionally pliant hot hatch. Ride on the steel springs is certainly busier than it is on the air suspension of posher models, but this Macan absorbs sizeable bumps and awkward cambers without complaint, feeling considerably more relaxed at pace than the 911 GTS we drove over the same road.

The four-cylinder engine provides impressive urge but not much in the way of experience. Porsche has opted to mask most of the noises it makes at lower revs, with the exhaust note muted under all but hard use. It lacks the charisma and low-down brawn of the twin-turbo V6 models but is certainly effective – and willing to rev to the marked 6750rpm redline. The seven-speed dual-clutch automatic gearbox shifts with the same speed and accuracy as it does in the more senior models.

Steering feels as weighty and accurate as the Macan GTS, although it should be noted that our test car had the speed-sensitive assistance of the £185 Power Steering Plus option. Unlike its brawnier sisters, however, the four-cylinder doesn’t have enough power to completely overwhelm the chassis’ high grip levels on dry Tarmac, so adhesion fades to eventual understeer on the Michelin Latitude Sport 3 tyres. Only on loose or slippery surfaces is there any real sense of the amount of torque the standard all-wheel drive system routinely sends to the rear.

Yet even with both Macan S and GTS sitting above it in the hierarchy – the Turbo has been dropped – the basic Macan doesn’t feel like a poor relation. 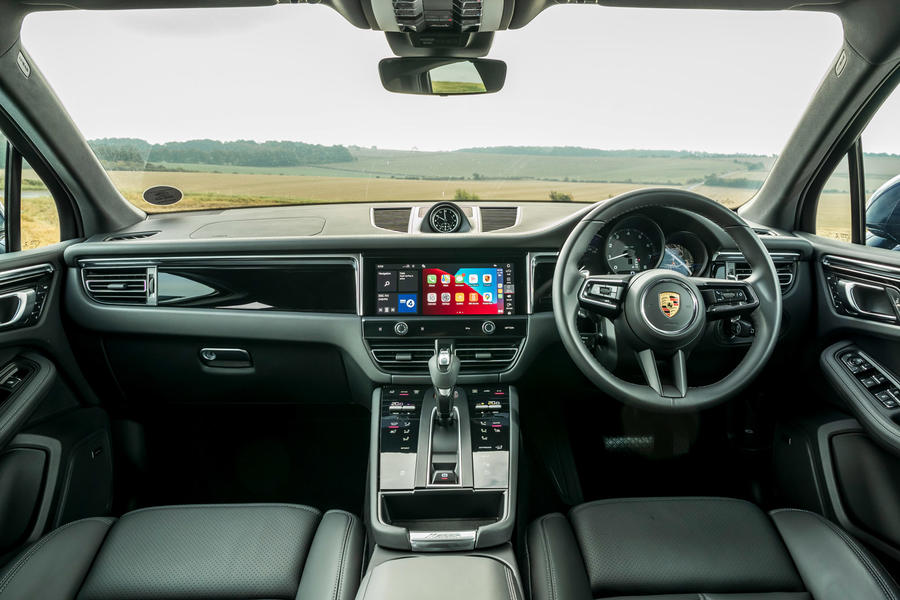 The impressive solidity of Macan residuals has long offset high pricing, although the standard car does look expensive considering both its humble engine and not especially generous standard specification – even a reversing camera remains an extra-cost option. But the driving experience remains good enough to counteract some mild criticism, and even after seven years the Macan is dynamically a cut above its obvious rivals. 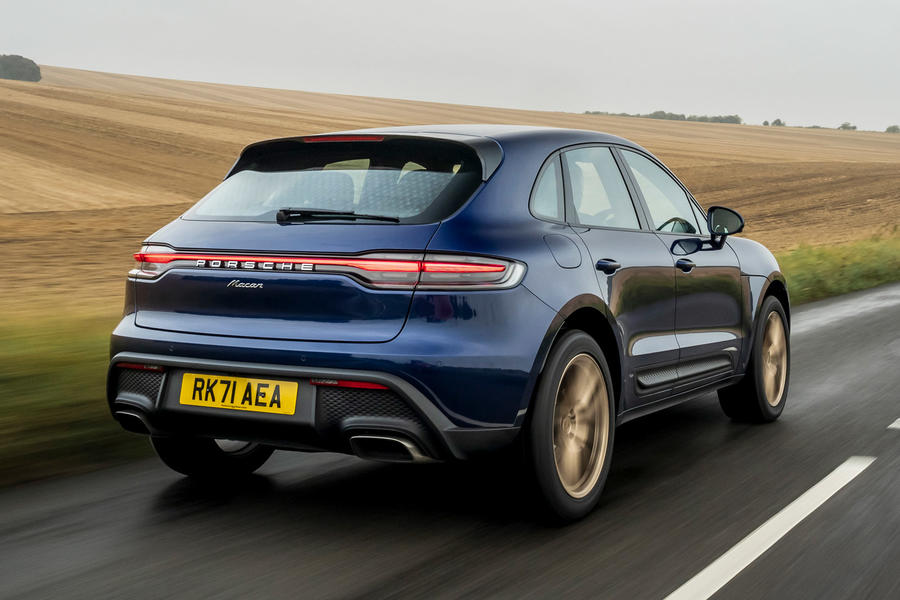 Log in or register to post comments
sbagnall 29 October 2021
Keep the options to minimum and this offers exceptional value for money.
Boris9119 29 October 2021

I agree sbagnall. Ere indoors has one, a Macan S, and we specced it with only 2 options, paint and black window trim. After 18 months of ownership I think its great value and would highly recommend one. As the headline says, the base version is likely all the Macan you need. Now 'want' is a different matter......

There are so many crossover/small SUV's in the VW stable with the ubiquitous EA288 engine and this same driveline, I fail to see why you would pay a £10k-£20k premium for the Porsche badge, particularly as they haven't even addressed the cabin failings the last model had.

While I don't agree with those that say wait for electric (it's too early yet), at some point it will affect residuals of ICE vehicles like this (probably after 2025), so an expensive stop-gap is what this car really is.

Cobnapint 29 October 2021
The full width strip between the tail lights was on the last model....
And they can keep the craptic feedback, give me buttons any day.
View all comments (6)