From £49,0259
Share review
Still every bit the class leader for handling agility, but with a level of refinement that makes it usable everyday
Share
Open gallery
Close
by Dan Prosser
10 December 2018

Having been launched in 2014, the Porsche Macan recorded its best ever year of sales in 2017.

With upwards of 97,000 of these entry-level Porsche five-doors having been sold around the globe in those 12 months alone - an outright record for any Porsche model - demand for the Macan is showing little sign of slowing down. By the end of this year, Porsche expects close to 400,000 to have found homes over the past five years.

Given that the Macan was still proving to be such an unqualified hit among compact SUV buyers, we shouldn’t be at all surprised to learn that this midlife facelift amounts to not much more than a tweaked front end with LED lights, plus a restyled rear that now incorporates a full-width light bar – a nod to the Panamera and Cayenne that have been replaced wholesale in the past 18 months or so.

Within the cabin, there is now a 10.9in touchscreen and the latest Porsche Communications Management software, which again keeps the Macan in line with Porsche’s more expensive family models, although its centre console is still the festival of buttons that Porsche has moved away from with the Panamera and Cayenne.

No specific claims are made for revised spring rates here or tweaked damper curves there, apart from the usual fine tuning that goes on throughout any car’s life cycle. The V6 engine in this mid-range Macan S, however, is new, borrowed from higher up Porsche’s model range with its turbocharger located within the valley formed by the two banks of cylinders for sharper throttle response. The 3.0-litre unit develops 349bhp and 354lb ft of torque. 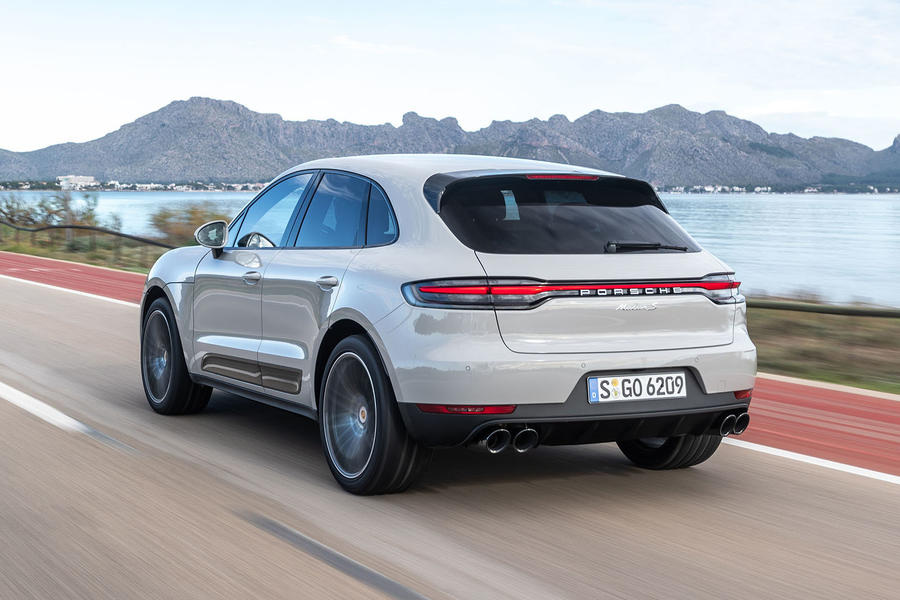 Even before Porsche updated the Macan, it was comfortably the class leader in terms of handling agility. That’s thanks in part to the clever four-wheel-drive system, which powers the rear axle until the traction limit nears and the front axle is quickly called into action, plus staggered tyres that put more rubber on the road at the rear end.

Post-facelift, the Macan S is as good to drive along a winding road as it ever was. The steering is uncommonly precise for a high-riding car, while the response at the front end is near enough immediate. In many SUVs, you can sense a delay as the rear half of the car lazily hauls itself into the corner, but not in this one.

What’s most impressive about the Macan S is that you simply don’t have to make any allowances for its elevated centre of gravity. You just drive it the way you would a hot hatch, for instance, taking note of the few degrees of extra roll when you really pile into a bend.

The seating position is also unusually sporting for this sort of car, locating the pedals far enough ahead of you that your legs are outstretched, while the steering wheel comes out to meet you. Specify the smaller GT sports steering wheel and you might even convince yourself you’re driving something from Porsche’s range of two-seaters.

Being so much smaller than a Cayenne, the Macan is easier to slip around town in and much more wieldy on narrow roads, although within the cabin it’s no more spacious than a full-size hatchback. On optional air suspension it rides well, rounding off the sharp edges that the standard steel springs aren’t able to smother. However, you’ll quickly undo that advantage by specifying 21in wheels.

The V6 engine is sharp and responsive, as well as being strong enough under a wide open throttle to make you wonder if a more powerful Macan is really necessary (once the Turbo and GTS have also been updated, this Macan S will be only the third-fastest model in the range). 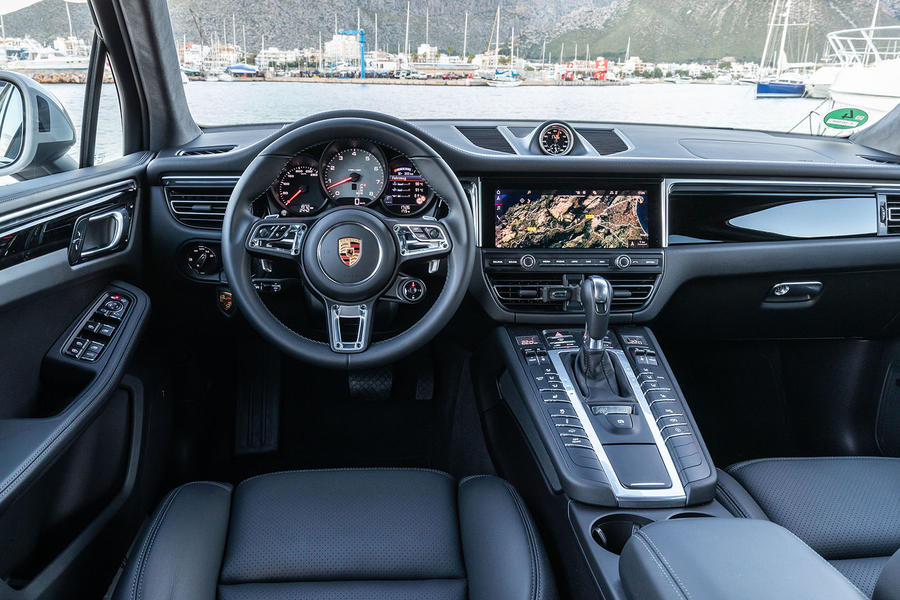 For the vast majority of compact SUV buyers, the Macan S will have a surfeit of both performance and handling precision, but it manages to achieve both without compromising on the refinement and comfort that all buyers will value on a daily basis.

If ever there was a car to win over the dyed-in-the-wool SUV cynic, the Porsche Macan S is surely it. 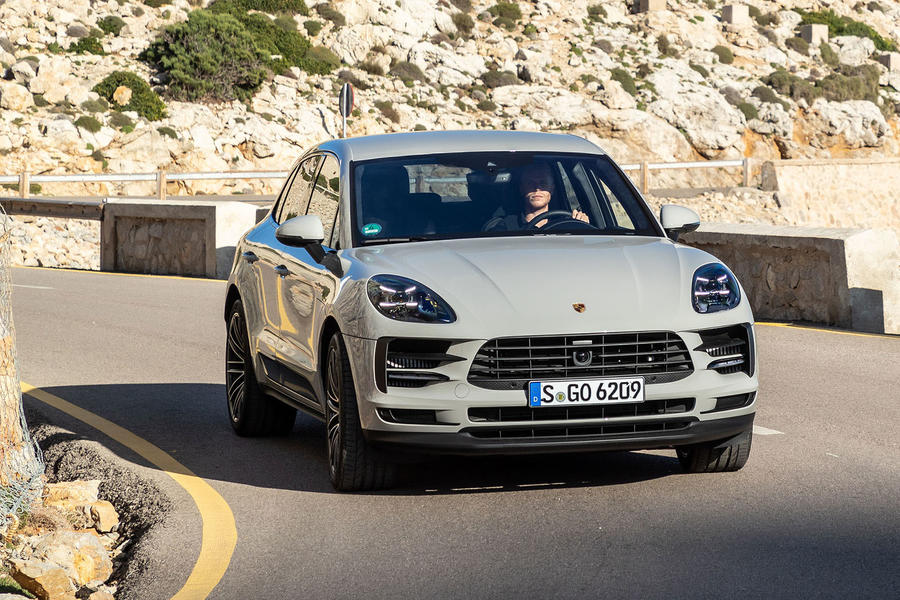 Log in or register to post comments
Aquamahn 5 June 2021
Macan S - More capable than a hot hatch : the all wheel drive and vehicle ground clearance make the car extremely sure footed on those uneven country dirt and gravel roads.Thus a true sport utility vehicle .
Boffrey13 11 December 2018

Of the Macan Andrew Frankel says ‘brake so early and corner relatively slowly’ and Dan Prosser ‘you just drive it the way you would a hot hatch’.   Hmm.   I know who whose comment I believe.

Progress. The Macan is almost

Progress. The Macan is almost as good to drive as a hot hatch. Much more expensive and less efficient than a hot hatch of course, but that’s the price you pay for your self-esteem issues.