BACK TO ALL NEWS
Currently reading: James Ruppert: What to do when your finance deal is up
UP NEXT
New Genesis luxury brand teases 2021 G70 Shooting Brake

James Ruppert: What to do when your finance deal is up

Buy your financed car and flip it if the numbers are right, and then grab a used Nissan Qashqai
Share
Open gallery
Close
Share story

Here it is, the question I’m being asked on an increasingly frequent basis. Indeed, it is a bit like a game of cards and it goes something like this: “Our vehicle is coming to the end of its finance agreement. What do I do next: stick, twist or something else?”

So let’s put some meat on this. I was shooting the car-buying breeze recently with a guy called Matt, who threw a couple of other important issues into the mix. He had a three-year-old BMW X3 on finance and the deal was done on 10k miles per annum, but it has done just 8k in three years. The finance company wanted £18k for it. Matt noticed that cars of the same specification and age are retailing, obviously with more miles, at around £24k to £25k. His example, then, could potentially retail at rather more.

This is a fascinating conundrum, especially as we live in such uncertain times. The car dealer inside me believes that Matt should simply just buy it and flip it for perhaps a couple of grand right now. Using it for a year before moving it on is certainly tempting, but who knows what the residual value will be in a year’s time? There might be strong demand for a car because there may not be so many about. Then again, it might be the end of the world and everything could be worth £10k tops, or a pint of milk, or a four-pack of toilet roll. 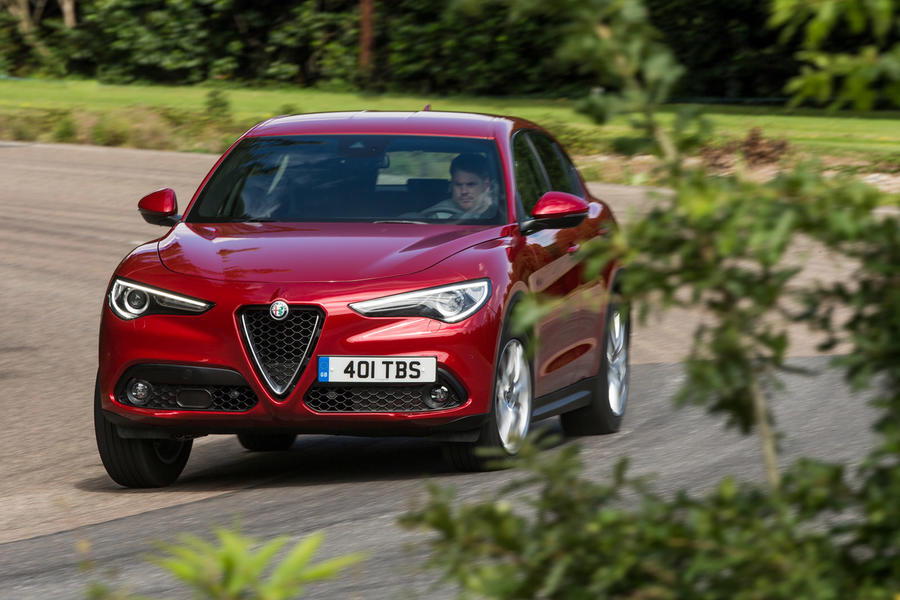 Arguably, the best strategy for Matt is to buy it from the finance company and then have it permanently on sale, actually moving it on when he gets an offer he likes. After that, take the money, run and buy something else. But what to buy?

Would it be just another high-rise family car, which might possibly have four-wheel drive or not? Let’s face it: all anyone really needs is a Nissan Qashqai and there are millions to choose from. So here you go: with just £1999 to spend, you can bag yourself a front-wheel-drive 2007 2.0 dCi Tekna that’s covered less than 100k miles, has a full year’s MOT and comes with a panoramic sunroof.

That is an extreme, but if you got a solid £25k back, then why not go for something interestingly and depreciatingly Italian. A 2018 Alfa Romeo Stelvio with under 50k miles will be £24,500 or so for a 2.0-litre petrol in Milano Edizione spec. You’d find yourself in the same place, of course, where after a few years you end up with not much to show for all that expenditure.

Instead, it’s better to check out of that depressing car expenditure cycle into something more solid and real. A car you can afford and, if everything goes wrong, you won’t lose out on. 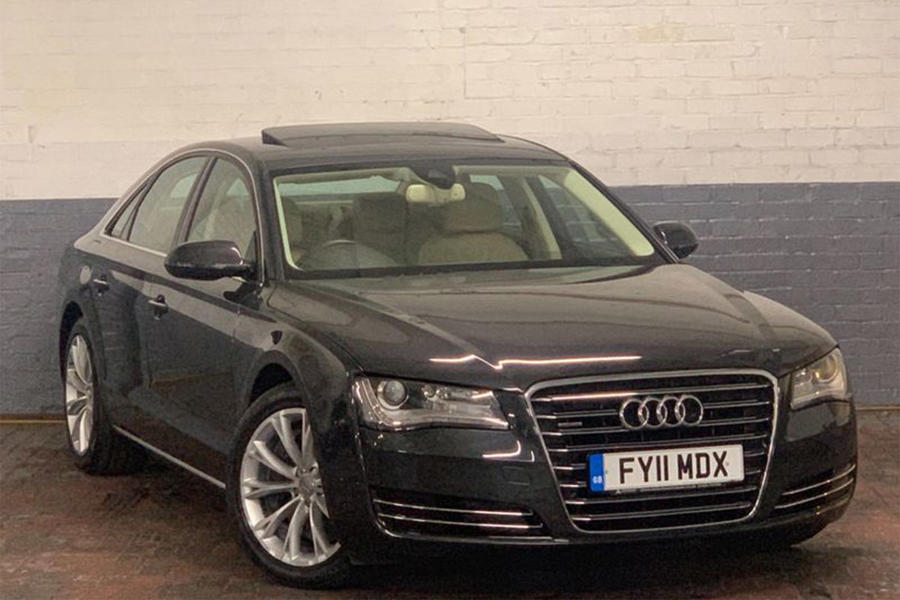 Audi A8: It won’t turn too many heads but that’s the point. Stealthy, high-class luxury in an unassuming (read: bland) package. But what a bargain: £13,000 for a 4.2-litre V8 turbo diesel that is as powerful as it is hushed. This car has covered only 60,000 miles in its nine years and has an immaculate MOT history. The interior still looks fresh, too. 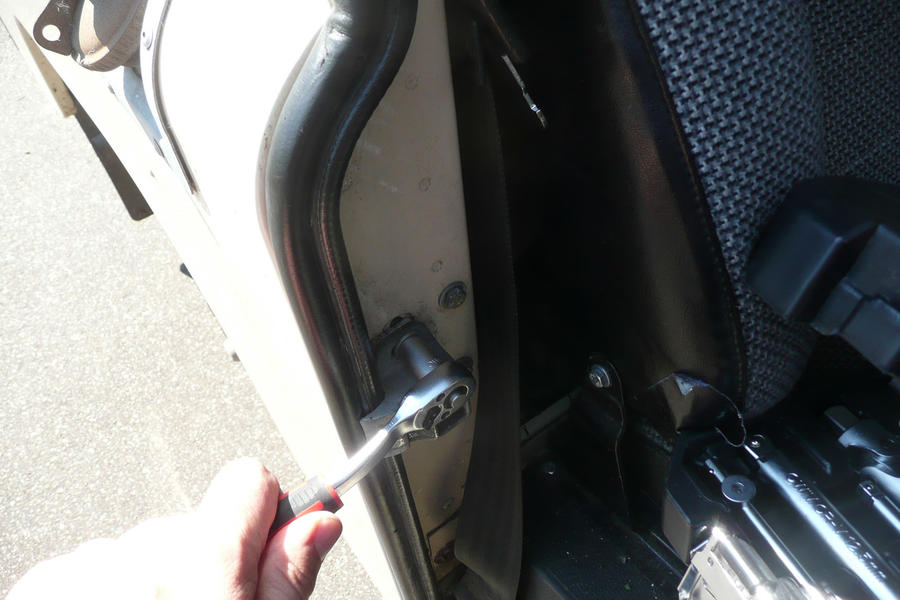 Land Rover Series 3, mileage - 131,625: Of course, the great thing about having a Lorry is that adjustments can be made to just about every function with a spanner. As I have been using mine every day for a couple of months, the hard-to-close driver’s door and pop-out window were becoming a bore. There was not a lot of adjustment with the latch, but it appears to be enough. What’s more, the trim around the window was bendable. For the moment, that seems to keep the glass in place. I’m quite surprised that it hasn’t shattered in my lap. 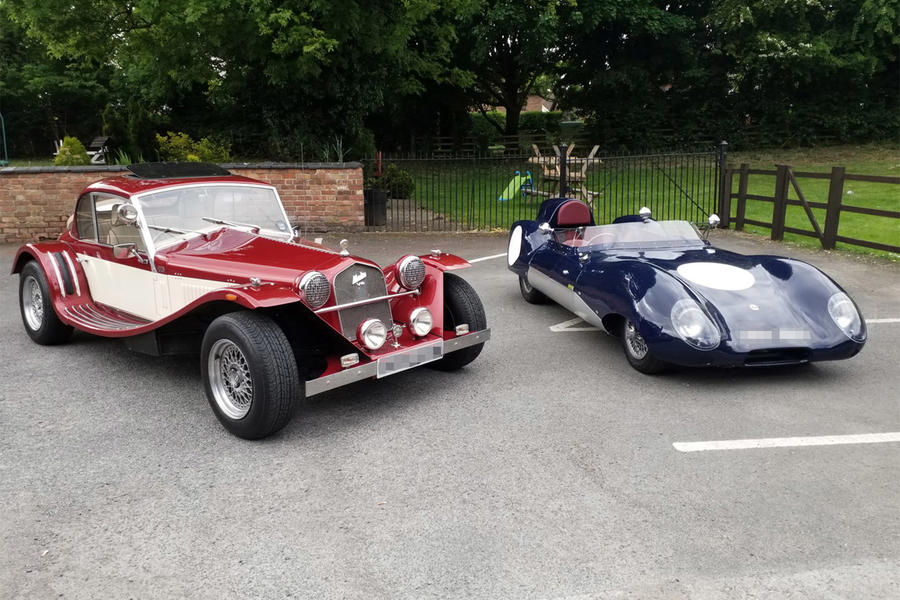 Marlin Berlinetta and Westfield XI: Thanks to Richard for getting in touch. He’s had a remarkable car history, having driven mostly oddball cars for the past 45 years. He says: “Now nearing the big 70 and finding a missing pension, I went looking for my perfect garage. I assumed I would end up with some big-engined luxury car, but after many months of enjoyably test driving cars all over the country, I ended up with these two! A Marlin Berlinetta 3.5 V8 automatic, built to a superb standard in 1993, and a Westfield XI, also built to a very high standard in 2018.

“Both offer fantastic driving experiences, although very different. Everyday driving is taken care of by my 15-year-old Lexus RX 300 – and all three for less than a new mid-range Ford Mondeo.” 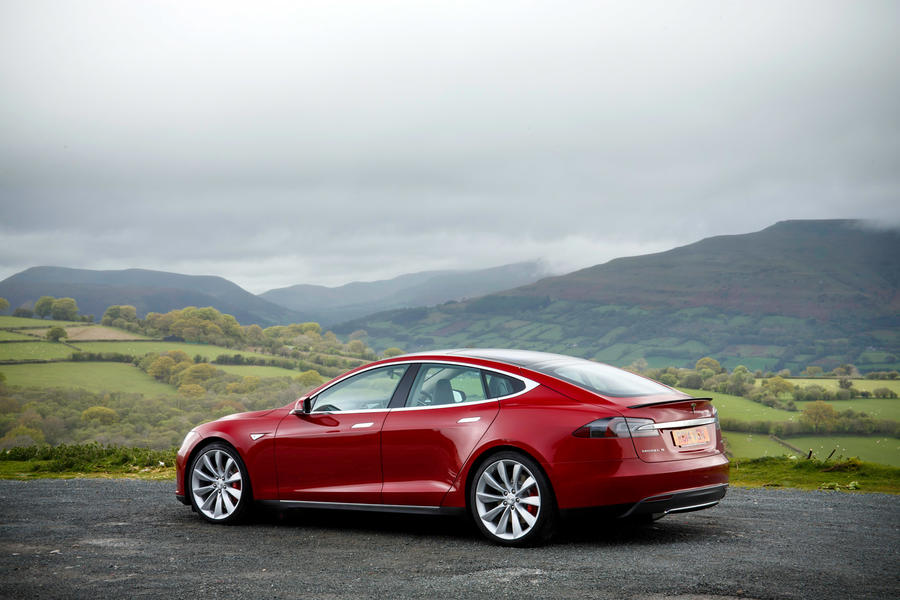 Question: I have a Tesla Model S. It’s been fine so far but I’ve been reading about EV breakdowns being a nightmare because they can’t be towed. Is that true? John Brown, Glamorgan

Answer: This is true. The electric motor is mechanically linked to the wheels and can’t be placed in neutral, so turning them with the car switched off can do lasting damage to the motor. The car will need to be flat-bedded somewhere instead if you’re stuck. But don’t worry. This isn’t news to breakdown companies. They’ll know what to do if the worst happens. DR 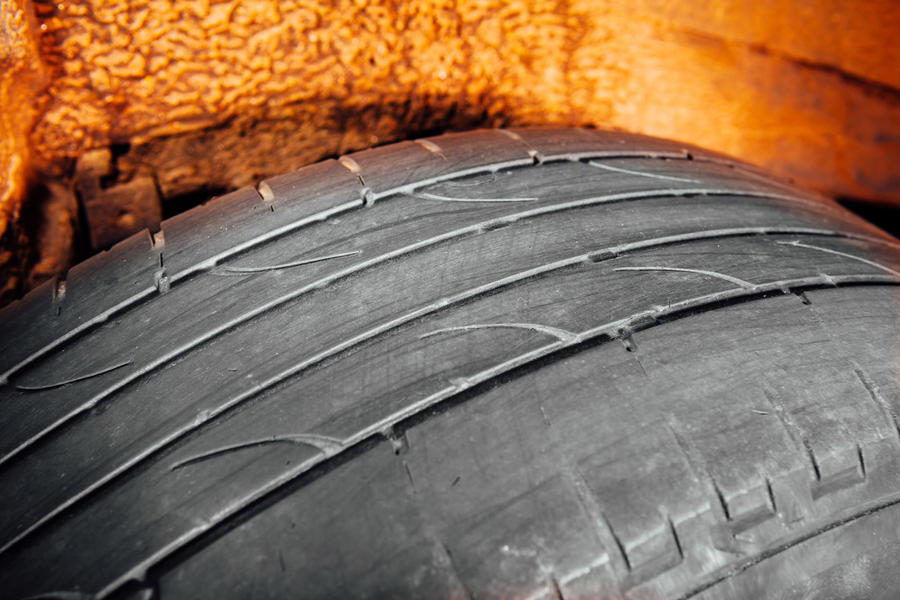 Question: I don’t have much cash and need a new set of tyres for my old Honda Civic. Am I a mug if I buy part-worn tyres? David Larkwill, Poole

Answer: Exercise extreme caution with part-worns. It’s not illegal for them to be sold in the UK, provided they adhere to legislation on their condition, minimum tread depth and labelling. But think twice before taking a chance on them, because they may have hidden damage or weak areas, which could result in a puncture that leaves you stranded at the roadside, or worse. There are loads of decent-value new tyres out there – so we’d say play it safe, especially if you aren’t confident in deciding whether a tyre is in good condition or not. DR

James Ruppert: A bitty but spacious classic for £6k? Step this way

Why enter a finance agreement if you do not have a clear plan for the end.  These are the same morons who'll have had a lovely little PPI payout because they're too stupid to comprehend anything that requires them to read more than 2 lines then think they're the victim when the same laziness and short sightedness comes back to bite them.

The BMW buyer's dilemna of what to do is a secondary issue. The main one is that it was a mistake to use a PCP  to buy an unaffordable car in the first place. Having made the error he's left with the coice of having nothing (by returning the car and walking away from the deal), or repeating the cycle with another new model and high monthly payments that he cannot afford. That's the idea of PCPs, to encourage "loyalty". Of course if he's able to pay the £18k balloon payment, that is by far the best option.

Maybe we should all learn and buy 3-year old clean ex PCP cars in the first instance?

Your solution assumes he has the 18k laying around to pay the finance company!18k is a lot to finance! Even so, if he does have that 18k laying around (good for him!), and he sells the car for 25k, that still only leaves him with 7k in real terms as he has already paid out the 18k to the finance company. Or, if he has had to re-finance to clear the GMFV, it's even worse as he will have to clear off that finance as well once he sells it, leaving him with definitely 7k!

Plus, who in their right mind would want to go from an X3 to a flipping QashQai! Hateful, Hateful car! Plus, he would then have to worry about setvicing bills, MOTs and out-of-warranty repairs!Use the equity as a deposit on the next vehicle. The dealer will snap up the part ex for a car with such low mileage, even with a 10% part-ex de-valuation that still leaves you at 22.5k giving you 4.5k as a cash deposit. Add that to dealer incentives and any haggling and you can bag yourself a really good deal on another 3 year pcp.

I'm in a similar position, i set mine up to be 24k a year but changed jobs not long after which drastically cut my commute. In 2 years the car has only just done 22. I can afford the payments so it works for me.

Plus, who in their right mind would want to go from an X3 to a flipping QashQai! Hateful, Hateful car! Plus, he would then have to worry about setvicing bills, MOTs and out-of-warranty repairs!

Daft comment. I had a Qashqai until last year. 3 years ownership, comfy, 50mpg, well equipped, nothing went wrong with it. I liked the interior as a place to be. Better than the 3 series preceding it in so many ways, and half the price. You might not like them, but surely not everyone that has one of these best sellers is wrong?

Daft comment. I had a Qashqai until last year. 3 years ownership, comfy, 50mpg, well equipped, nothing went wrong with it. I liked the interior as a place to be. Better than the 3 series preceding it in so many ways, and half the price. You might not like them, but surely not everyone that has one of these best sellers is wrong?

Slightly tongue in cheek way of expressing my opinion. Test drove one and hated it. One of the dullest cars I've ever driven. Lacklustre engine, lifeless steering, cheap interior and a poor infotainment system that lacked key features for me including Android Auto. You liked yours, good for you! I'm very glad that you did, but it's not a car I would ever remotely consider again.

Never said they were wrong, but an X3 to a QashQai is such a jump, especially in technology and driving dynamics terms for the price of the one mentioned.

Popularity doesn't make people right. Otherwise there would be no complaints after election results!