BACK TO ALL NEWS
Currently reading: James Ruppert: A bitty but spacious classic for £6k? Step this way
UP NEXT
Spending 48 hours touring in a Ferrari Roma

James Ruppert: A bitty but spacious classic for £6k? Step this way

The great privilege about being asked to answer car buying questions is that quite often it isn’t an Autocar reader after their next supercar fix. A very nice lady recently spotted an online article I wrote in the dark ages about how very wonderful the Nissan Figaro is. I have no recollection of writing that, but it inspired quite a wish list.

She wants a fairly small, ideally left-hand-drive car that will carry five and is around four years old, classic-looking like a Beetle or Mini, automatic, Ultra Low Emissions Zone-compliant and economical – all for around £6k.

Seeking out a left-hooker for a town car with infrequent trips over to France seems a bit illogical. It’s better to stick with a locally sourced motor.

Petrol cars are safer to buy if you want to comply with ULEZs (it’s easy to check whether the car is compliant by going onto the Transport for London website and entering the registration number), but Euro 6 diesels from 2015 should be fine. The most difficult thing is finding a small automatic hatchback with character. 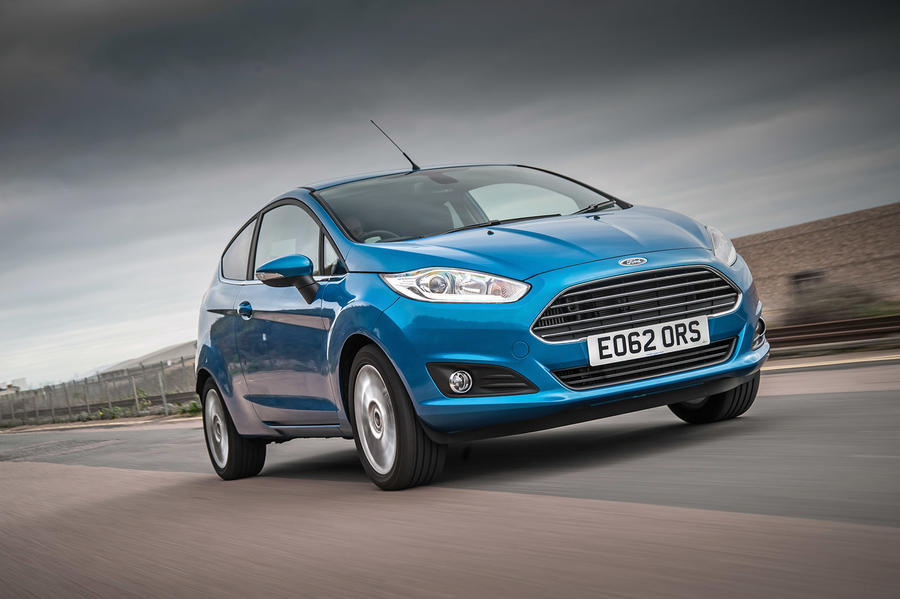 When it comes to small-car character, the Fiat 500 has it, but it won’t comfortably seat five people. In that case, the Fiat 500L is rather more accommodating. So a 2015 1.3 Multijet Pop Star with 45k miles and Dualogic transmission at £5600 seems very reasonable. Not pretty, but sort of like an old-school Multipla.

The Citroën C4 Cactus is an interesting sort of micro-SUV with roof rails and all that jazz. It’s still fairly big, but a 2015 example with 44k miles and the 1.2 petrol engine is ULEZ-compliant, too, and that’ll cost £5900.

The character question always brings up Alfa Romeo. On the small side, there’s either the Mito or the Alfa Romeo Giulietta. It’s easier to find an automatic Giulietta 2.0 JTDM-2, which is ULEZ-appropriate. I found a Business-spec one with 85k miles at £5900. When it came to the Mito, I only saw an insurance-recorded 2016 1.4 TB MultiAir Collezione at £5500; otherwise, it would have been more than £7000.

One day a Ford Fiesta with an Aston Martin-esque grille might be a classic, and at least it’s cheaper than a real Cygnet. So a 2016 1.0T Ecoboost Zetec Powershift with one owner and a serious 85,000 miles costs around £6000. That seems like a pretty good compromise when it comes to economy, value for money and exclusivity if you want to play with bonnet badges.

At the moment, if you want a little automatic that’s economical and ULEZ-appropriate, some options are available. But with city cars fast becoming an endangered species, it may not last. 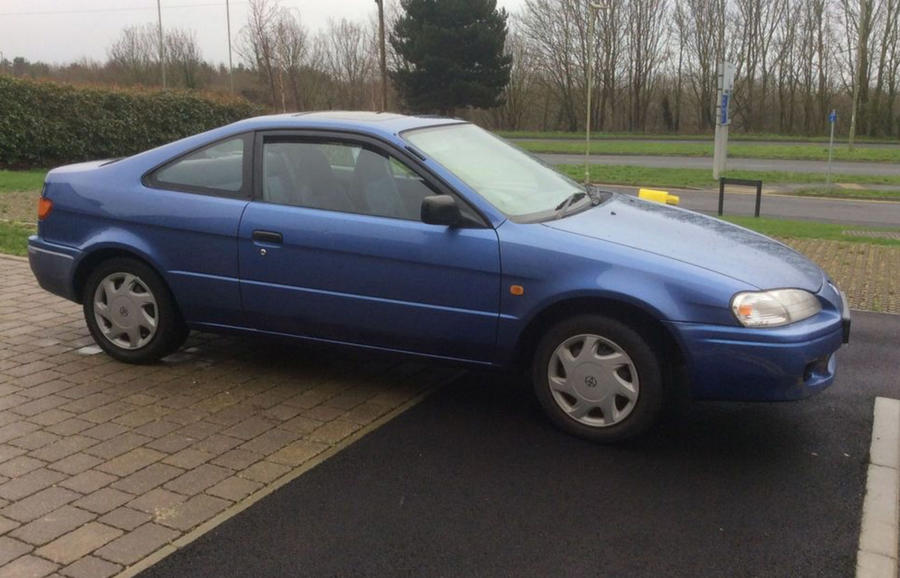 Toyota Paseo 1.5 ST: Is it just us or does this old Paseo look passably attractive? It’s certainly sleek and nicely proportioned, although look inside and you’ll be greeted by the sight of floral seat upholstery. It’s a 1997 P-reg with 99,700 miles but only one previous owner, who from this distance appears to have looked after it. They want just £500. 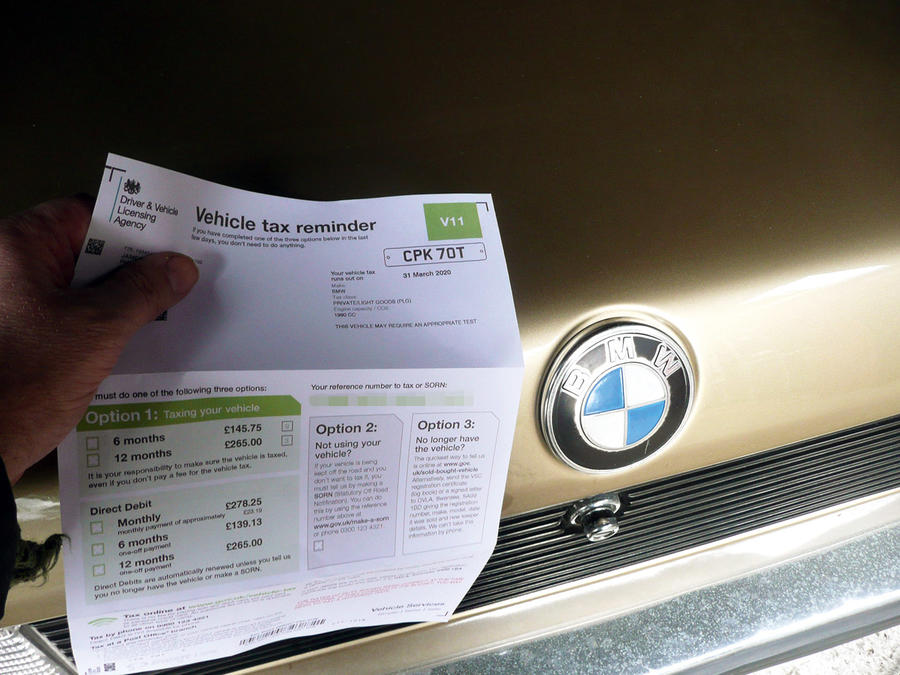 BMW 320, mileage - 84,350: There has been a colossal amount of outgoings recently, so I’m looking to save some money. Rather than liquidating a member of the fleet, how about dodging the tax?

One of two V11s to arrive was for my daughter’s Volkswagen Golf, so at least I didn’t have to pay for that. And the Baby Shark is now well over 40 years old so should be road tax-free. But, because of the strange way the ‘rolling’ system works, I’ve had to wait until 2020 plus three months for it to qualify for a zero rating. That didn’t stop them asking me for £265, though. I’ll go to the post office on 1 April with ‘historic’ paperwork. Hope I’m not a fool. 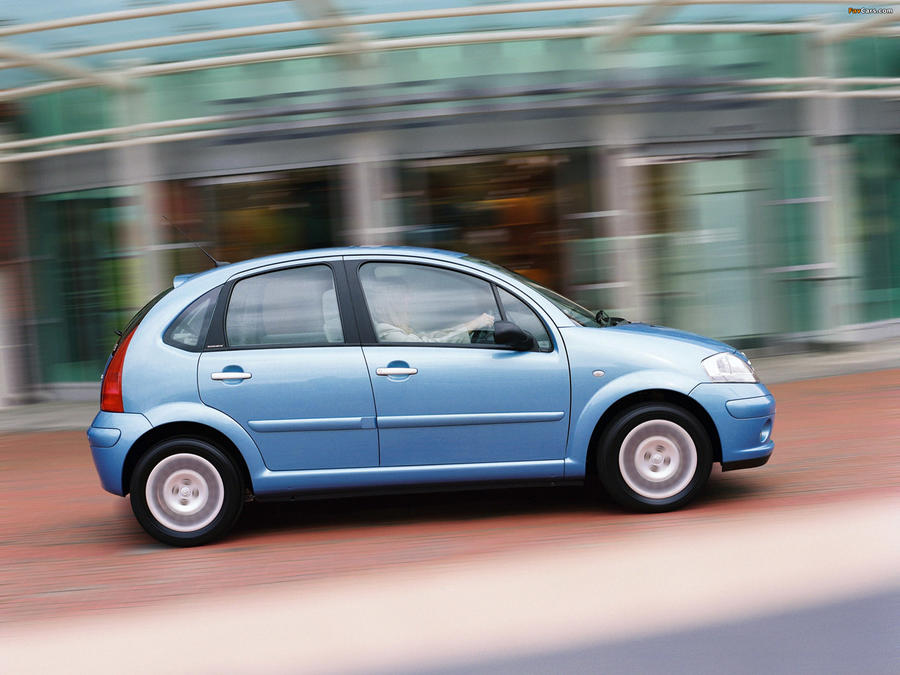 C is for Citroën C3: There’s plenty to like about the C3, and many will appreciate the raised, people-carrier-like driving position. So there’s a lot of room up front with a usefully adjustable steering wheel and driving seat. The spec levels have always been pretty good; most will want the SX, which has air conditioning and a CD player, while the Exclusive even throws in climate control and sat-nav if optioned. The C3 is a reasonably lively drive and most of the engines are pretty good, especially the 1.4 turbodiesel. Ultimately, the C3 could have been the new 2CV, but Citroën knew today’s car buyer wouldn’t be satisfied with something so basic. 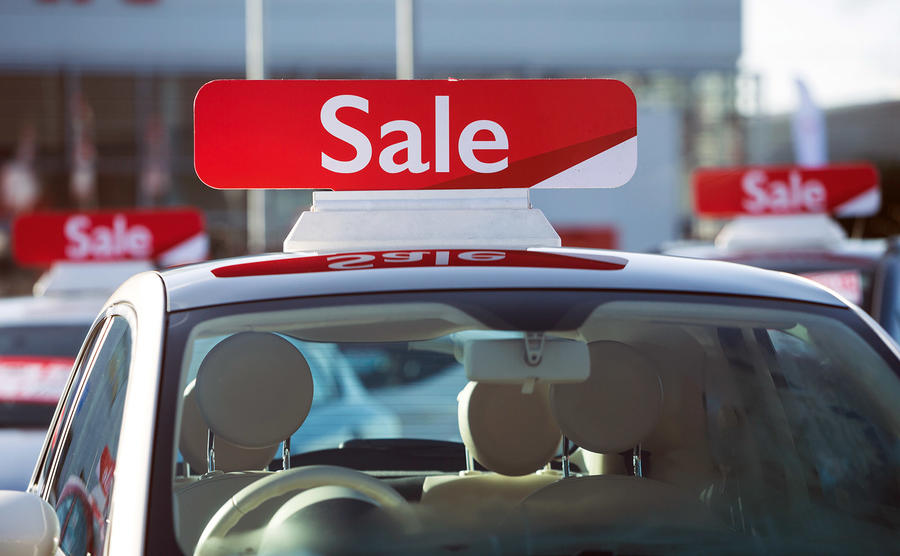 Question: What road tax changes are due to come into force next month? Showrooms near me are plastered with window stickers urging motorists to beat the tax rise. Colin Thurrock, via email

Answer: The tax rise they’re referring to is the fact that first-year road tax on new cars registered from 1 April will be based on CO2 readings derived from the new, tougher WLTP emissions test rather than the old NEDC regime. The difference in the two readings averages around 25%, and duty revenue is forecast to increase by around £200 million as a result. The change will hit some cars quite hard. JE 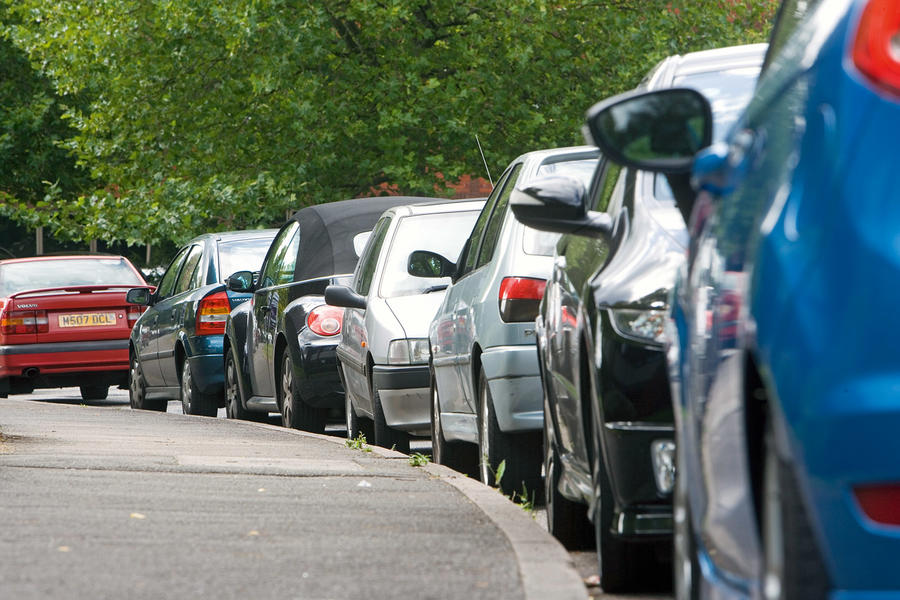 Question: When abroad, I notice public parking operators grant motorists an additional 10 minutes for free, I assume to allow them to walk to the shops. Why can’t British councils do the same? Dave Harris, Chippenham

Answer: In fact, they do; at least in England. A 10-minute grace period after a parking ticket has expired became law in 2015. It applies only in local authority car parks, but there are plans to extend it to private car parks throughout the UK. The regulation says: ‘No penalty charge is payable for the contravention where the vehicle has been left beyond the permitted parking period for a period not exceeding 10 minutes.’ JE

All the above 6k cars are not famous for longevity. No Toyota or Honda etc. are suitable for this list?

Does seem that the current scheme is unnecessarily bureaucratic. My GS was 1st registered on 1.1.80 but was built some time before that. (It is a 79 model, so could not have been built later than summer 1979.) Nevertheless, I will have to go to the Post Office sometime in April - if I'm lucky - to start the process rolling. It isn't as though the government is getting any more money out of me: as I don't drive it in bad weather, I SORN'd it when the last tax ran out.