BACK TO ALL NEWS
Currently reading: James Ruppert: Trade up to an older model
UP NEXT
Mini Recharged project to electrify brand's classic models

Should you ever change a newer car for an older one? Hell, yes
Open gallery
Close

One thing that does seem to be happening at the moment, with a not quite fully open and only partly functioning used car industry, is that drivers are willing to rethink what they are prepared to buy. ‘Thinking outside of the box’ is a loathsome cliché, but a reader got in contact the other day and was clearly doing that by considering the following: “I’ve been thinking of changing my Focus for an older Volvo or Audi and I’m wondering if I’m crazy?”

Clearly not, for is there anything finer than a mature quality car from Germany or Sweden? Provided it has been looked after and there are no outstanding issues, of course. So let’s stick to those two nominated brands and find the best-value examples we can.

An Audi A4 Avant is practical and classy and makes a great deal of sense, especially in its iconic 1.9 TDI format. Diesel might not be great in a big city but for other situations it’s still a way to get around economically. A random search throws up a 2005 one with just over 140k miles and nine proper service stamps. These are unburstable cars and this one may have had four owners but there are plenty of bills for recent work. And the private seller’s asking price: £1000. 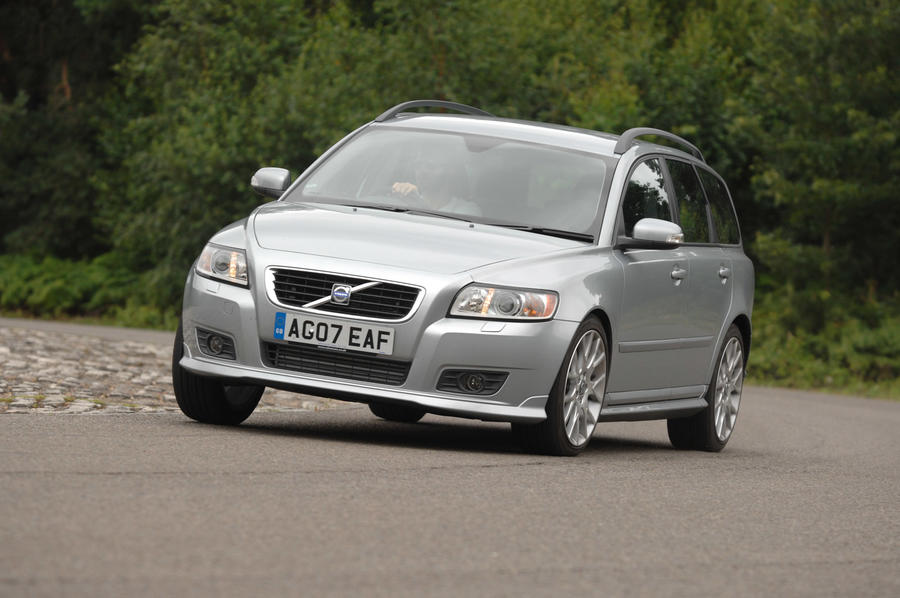 A more central-zone-friendly option would be a 2009 A4 Avant with petrol power at £4500. That seems like a very fair amount to pay for a 1.8 TFSI. Not only does it look great, but this dealer example also has a full 100k-mile service history and a box-fresh MOT. At two ends of a short monetary scale, £1000 to £5000, there is something for everyone.

Volvo does not have the sheer breadth of comparable product, but it does have estates. Loads of them. Beautiful boxy things in the old days, and jolly useful runabouts, too. A V50 is a trim yet handy set of wheels and I’ve found a 2007 2.0D SE example at just £1195. It comes from another caring private owner with a ton of recent bills for work, which may have exhausted his wallet. So it has had a new set of tyres, dual-mass flywheel, starter motor and suspension coil. After 118,000 miles, presumably it doesn’t need any more expenditure.

Not convinced by that one? What about a 2012 1.6 DRIVe SE Lux at £5995? It is a one-owner example with 106k miles on the clock plus a bill for the cambelt, which was done just the other day. It’s a lot of not-that-old Volvo for the money.

So you see it is possible to keep it very classy with an Audi and Volvo that still look great and will do a proper job whatever box you were, or were not, planning on ticking. 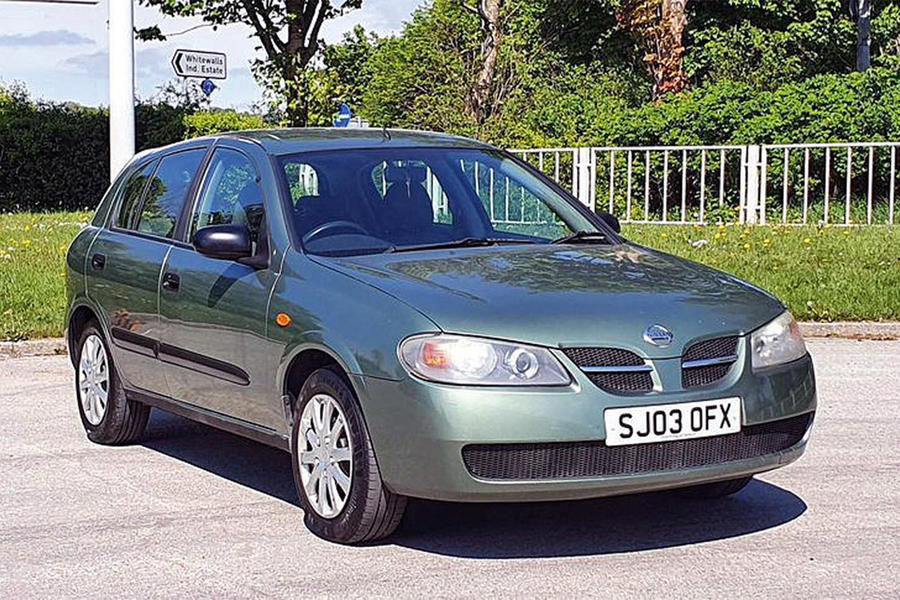 Nissan Almera: Full disclosure: my driving lessons were in a Nissan Almera. Sheer curiosity led me to this bargain example in pretty much the same spec. Less than a grand to feel 17 again? Well, it’s cheaper than a facelift. It has an MOT until November and “drives brilliantly in all gears”, but I imagine the 89bhp 1.5 might not feel quite so thrilling to me now. 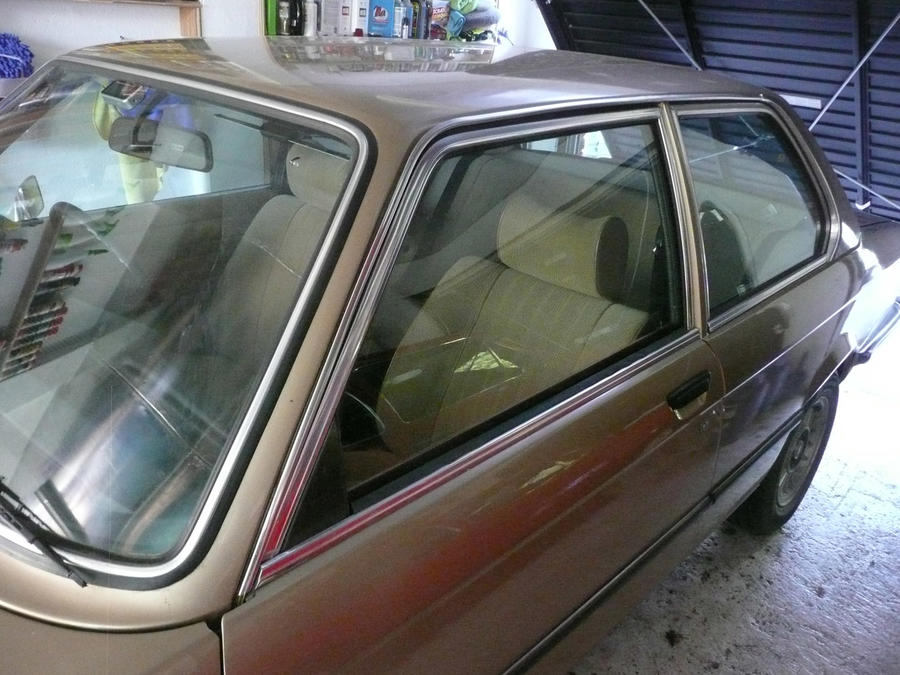 BMW 320 - mileage, 84,502: While the Baby Shark was in for its MOT, my local garage didn’t have a great deal on, so I thought it would be an opportune moment to ask them to straighten out the piece of trim that twisted itself into a knot last year. I’d threatened to do it myself, but I’ve been busy and that isn’t something you should rush.

Anyway, they charged me £40. That’s cheaper than a replacement from Germany I saw for around €90 (£80-ish) plus postage. And it stays original. There’s the merest hint of a bump but then I know where to feel. It’s the least vital of a heap of cosmetic jobs on the list, mind – a good clean being one of them. 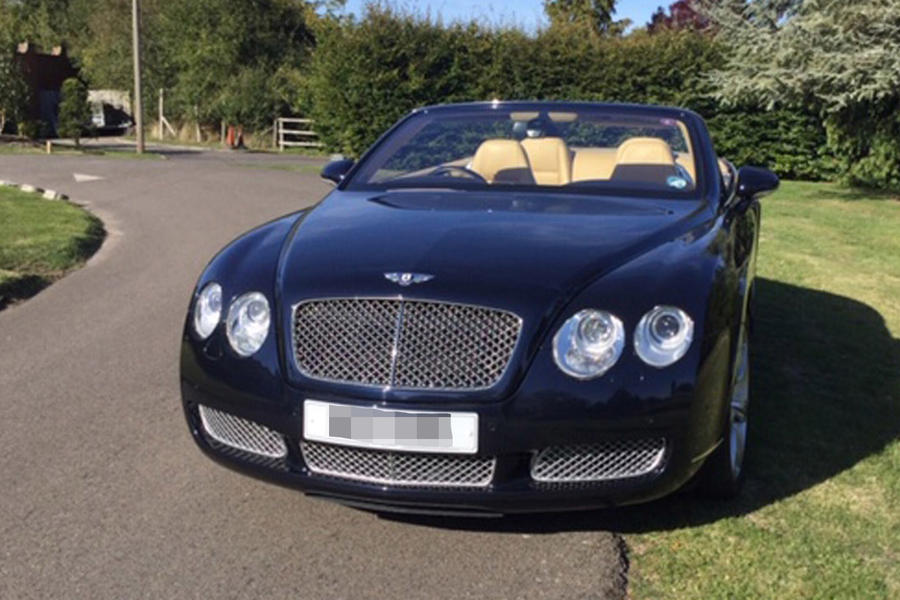 Bentley Continental GTC: Hugely grateful to Peter for sharing this image of his beautiful Bentley, which is a wonderful way to travel.

“At only 31,000 miles, this future classic is now just run in,” Peter says. “Apart from an annual service at a Bentley main agent, the only additional expenditure in the past six years has been a new battery. Such reliability does not come cheap but, at £40,000, it is available for only one-fifth of the current new price. The deep exhaust note of the twin-turbo W12 conveys a great sense of well-being to the discerning driver.” 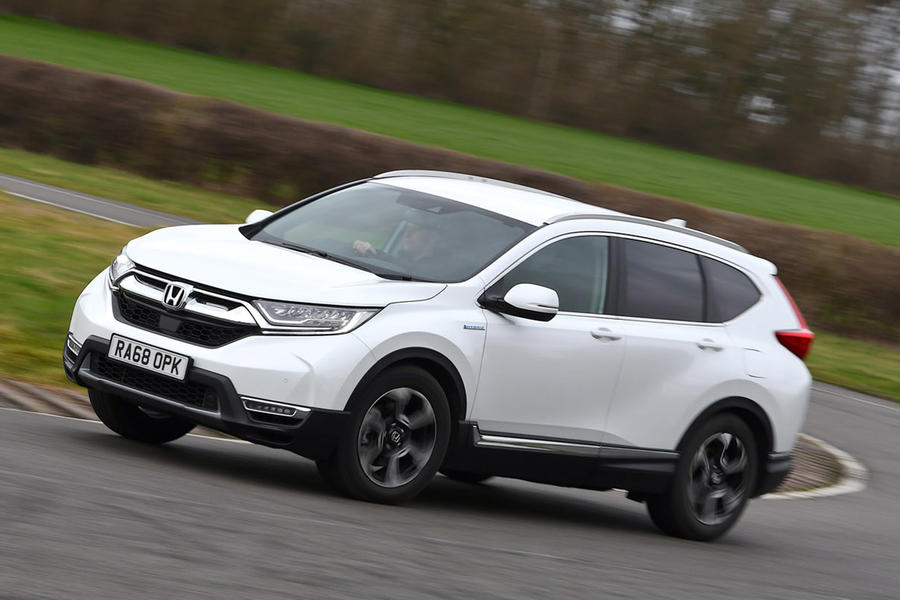 Question: I’m after a nearly new hybrid all-wheel-drive car for around £30,000. I’m 6ft 4in tall and have a bad back, so I’m after something that won’t be difficult to get in and out of. Any ideas? Jerry Brown, Norwich

Answer: The two obvious choices are the Honda CR-V 2.0 i-MMD Hybrid and Toyota RAV4 2.5 VVT-i Hybrid. Your budget will get you a tidy example of either. Go for the CR-V if you’re more concerned about comfort, or pick the RAV4 if it’s the best fuel economy you’re after. DR 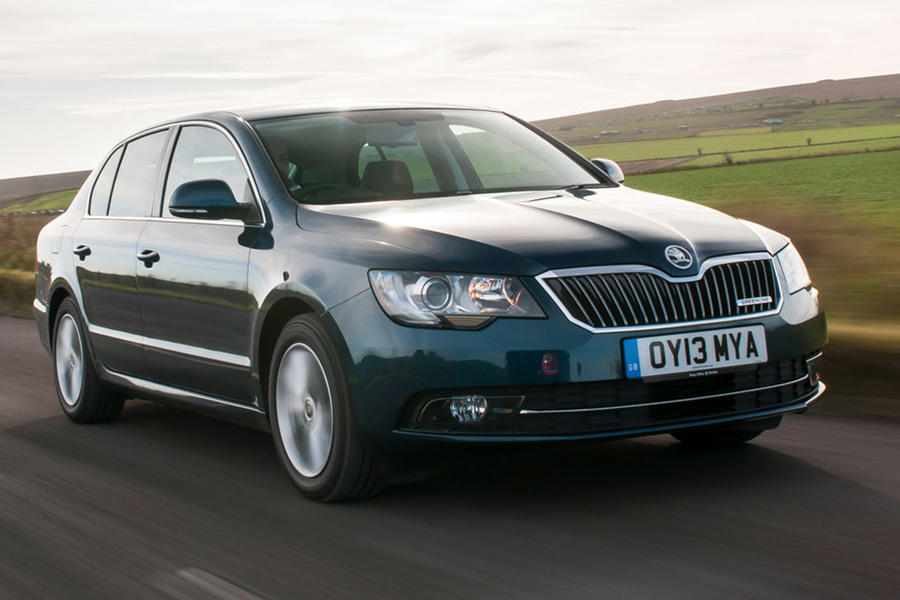 Question: I’m after a spacious hatch or estate for regular five-mile trips. It needs to be reliable, with a decent boot. I’ve got a diesel Ford Focus from 2009 presently and I’m looking to spend about £4000. Susan Richards, Bromley

Answer: You’d be wise to swap to petrol for such short journeys and, if you’re after practicality, take a look at the monolithic Skoda Superb. A £4000 budget will get you a petrol 1.4 TSI from 2013 with almost 100,000 miles on the clock – but don’t let the high mileage put you off because it should still run for a while yet. DR

So Mr Ruppert, your driving

So Mr Ruppert, your driving lessons were in an Almera, a car that came out in 1995 ?! No offence but youve been at Autocar for years and youve clearly, um, got a fair few miles on the clock, shall we say, so you must have learnt to drive really late ? Seems a little unlikely for someone whos been in the used car trade for donkeys years.

Suggesting changing a Focus for a V50 is a nuts idea - under the skin they're basically the same car - it's just that the Volvo has a slightly nicer interior and better residuals.

So you end up with the same basic car, a posher badge, higher cost to buy and bigger bills to maintain - logical how exactly ?

Both are excellent, of course. Re comfort: Toyota seats are superb, better than any others I have sat in for any length of time