BACK TO ALL NEWS
Currently reading: James Ruppert: Subscription cars? We'd rather a banger
UP NEXT
Autocar magazine 3 March - on sale now

Subscription services are all the rage, but closing the perfect second-hander is more satisfying
Share
Open gallery
Close
Share story

I notice that a while back – I dunno, a matter of weeks probably – car subscription services were being touted as the exciting new way to not own cars. Just as an example, there was Nissan Switch, BMW Access and good old Porsche Passport. They all work in their own mysterious ways where you end up paying a rental and swapping between models. Or something. Let’s imagine for a moment that you don’t want to be involved in such a scheme: what are the options if you paid a yearly subscription up front?

Starting with Nissan, why get lumbered with a Skyline-sized depreciating asset? The 350Z is a wonderfully throbbing concoction. If you want to turn heads and wake the neighbours, it’s possible to find some great-value examples. Dodge the ones that have a ton of aftermarket extras playfully attached and a full-service-history, verified-mileage GT from 2009 is just over £8000. It has had only three owners and will breeze into an Ultra Low Emission Zone as well. Think of the fun you’ll have with that. The value should remain pretty constant as well. 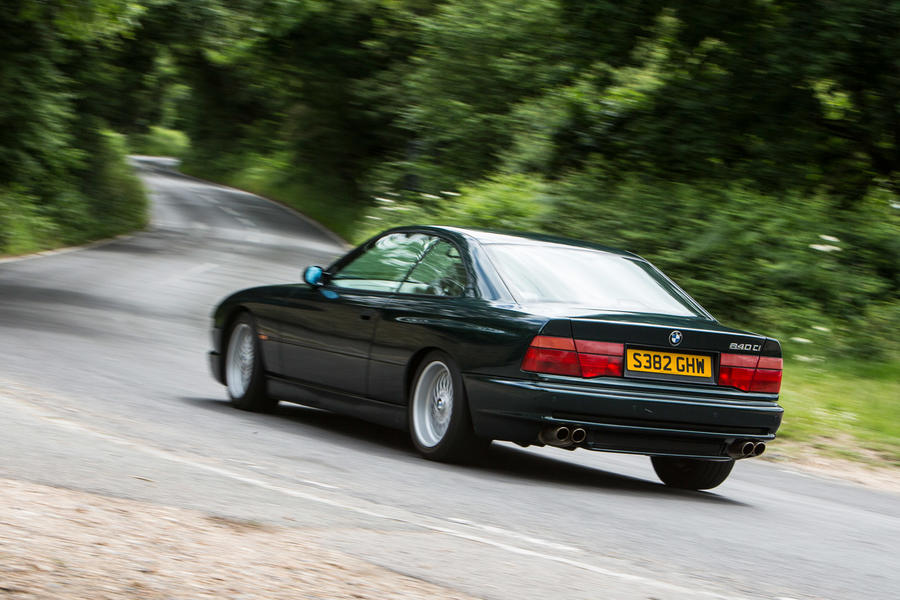 BMWs are absolutely everywhere and it is a case of sorting out the ones to really enjoy on your very own all-in subscription basis. I have been drawn to the 8 Series recently – and not the latest one, obviously. Values are slightly all over the place, but avoid the completely lost causes. The real ones with MOTs and that seem tidy in the pictures start at £12k. These are 1995 and 1996 840Cis, which are mostly with car traders who may be trying to reverse their way out of them. The next level is £20,000 and now includes 850CSis, which seem ready to display at an event. The top tier for 8s is around £33k. They are Estoril Blue and some were even heritage collection condition and parked in franchised showrooms.

Then there’s Porsche. The more that time rolls on, the Cayman not only seems like the purest driving machine but the best value one too. For a fraction of any instalment costs, you can get something truly soul-stirring. Maintenance is the key and even a 2007 Cayman with 120,000 miles with a full service history can be on your drive for just under £10,000. That seems like excellent value. It would have a manual gearbox, too, and no Tiptronic compromises. The one I saw was finished in conventional silver, but that’s a compromise worth making under the circumstances.

Now a subscription car service might sound like fun, but it can never be truly satisfying. Committing yourself to one modern or older classic is what running enthusiast cars is all about. 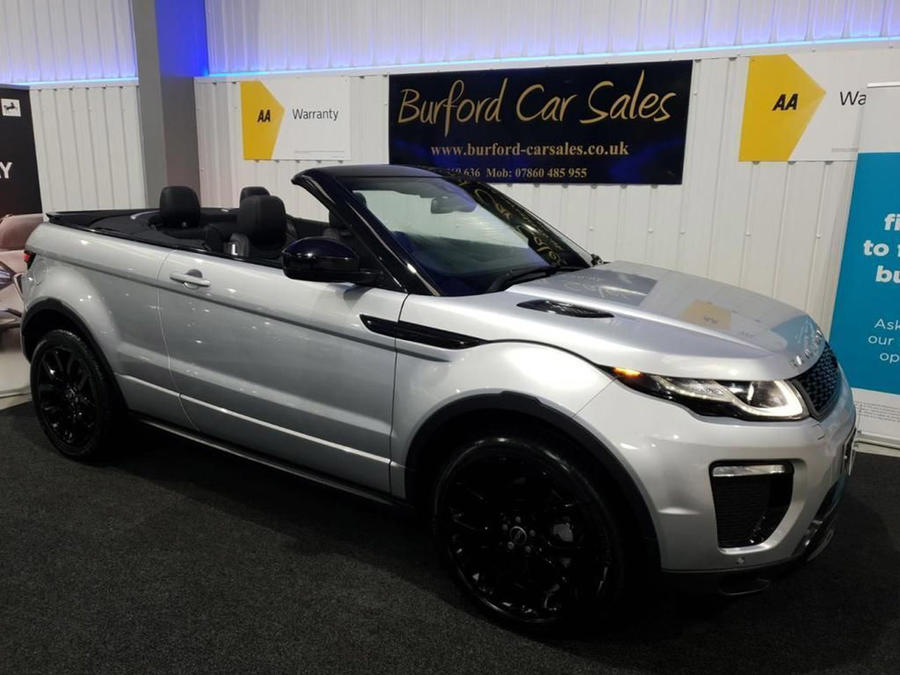 Range Rover Evoque convertible: We saw the sun was out and thought: ‘Wouldn’t it be nice to get out in an open-top car that can go anywhere.’ That’s when we noticed you can now buy an early Evoque convertible for half its price when new. Then we got news of the lockdown and came to our senses, dismissing the idea as a moment of madness. 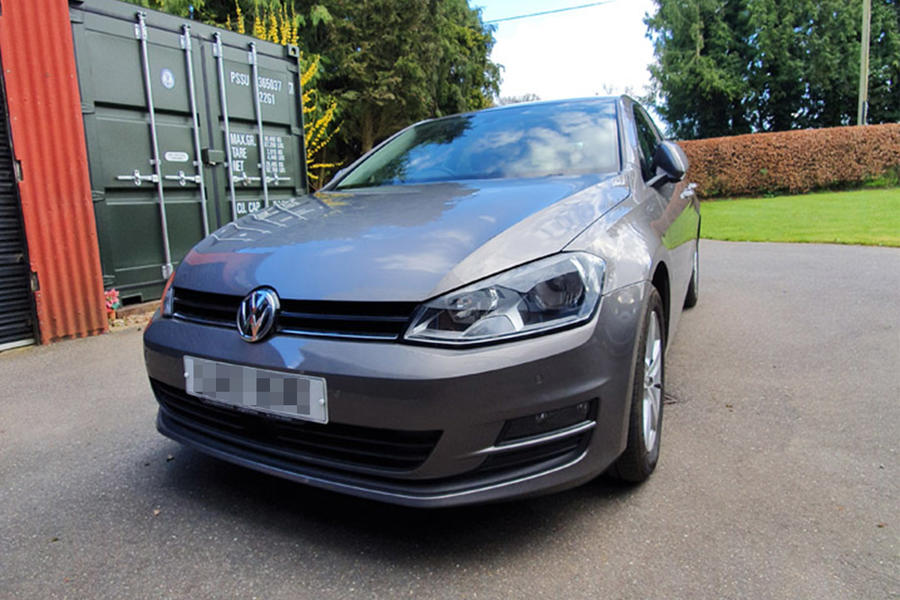 Volkswagen Golf, mileage - 65,354: There is plenty going on at the moment and no shortage of stories, some better than others. Thought I would fill you in on what is one of the most positive at the moment: an MOT pass. I am only nominally responsible for the 1.4 TSI, which has behaved rather brilliantly. At a time when MOTs are not required, this had been booked in for a month or two and we combined the short trip with other urgent errands. The only advisory was the oldest tyre, which is now starting to show the smallest of cracks. Believe me, that’s really good news. 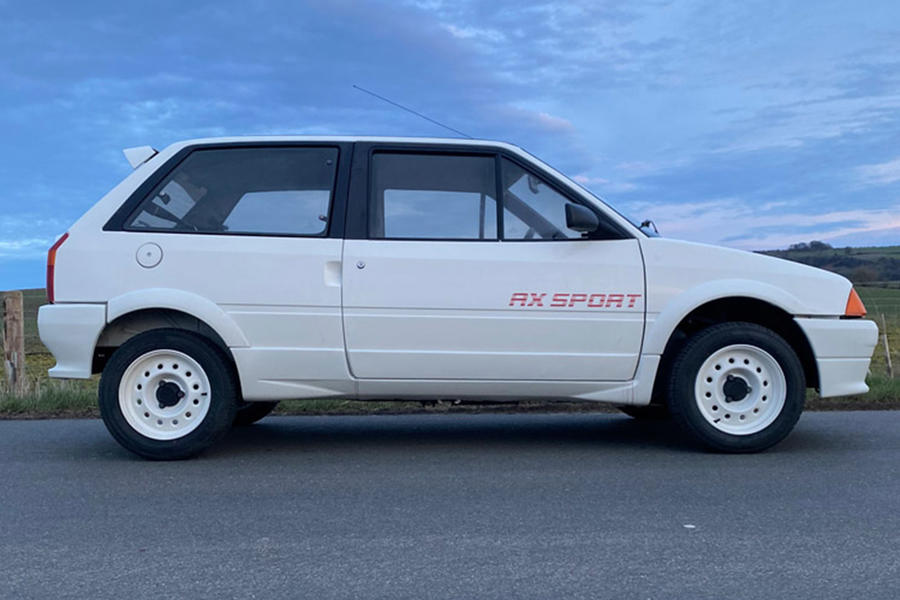 Citroën AX: Inspired by the front cover of a French magazine he bought on a family holiday, Nick Bailey informs me he’s just imported this rare version of the Citroën AX from the south of France: “Never originally sold in the UK, the 95bhp twin-carb AX Sport weighs just 715kg and was a popular rally and race car in Europe, meaning survival rates are very low. Finding a good one was tricky but this one had, unusually for a used French car, a stack of invoices and details of the original owner. The dash is cracked (they all do that!) but the fun of finding old stock parts is easier than old Fords! Importing was simple and Shiply offered cheap transport quotes, meaning there is no excuse for not spreading the net further for your next used car.” 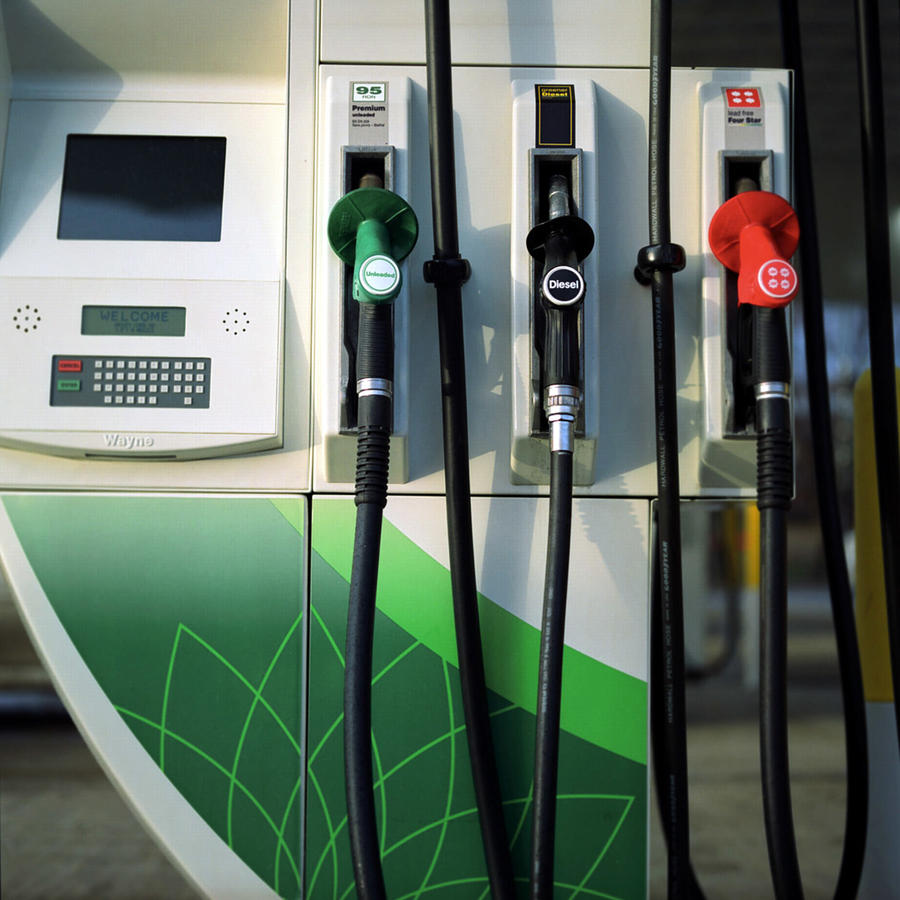 Question: On the possible introduction of new E10 petrol and its compatibility with older cars: what about our Rover 214? Will we need a fuel additive? Don Westcott, via email

Answer: The government is considering doubling the amount of bioethanol in petrol from 5% (E5) to 10% (E10). But if it is approved, larger filling stations will need to continue to stock E5 ‘protection grade’ fuel for use in older cars, just like in the 1990s when you could still buy leaded petrol. So, although we don’t think it’s advisable to use E10 in your Rover 214, you should still be able to fill it with E5 for the foreseeable future. You can use a cleaning additive if you wish, but most fuels come with additives anyway to prevent the build-up of deposits in your fuel system, so there shouldn’t be any need. MA 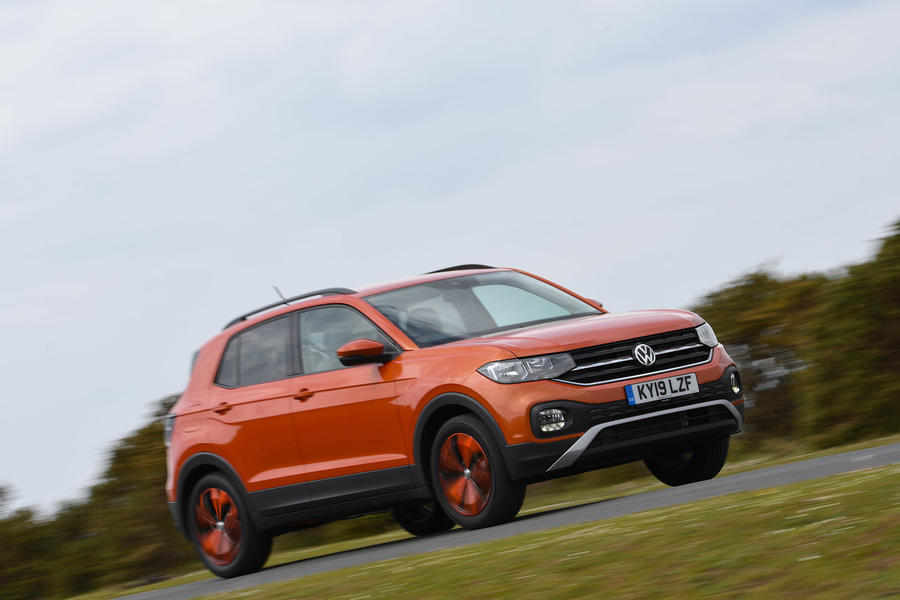 Question: I’m really sold on the Volkswagen T-Cross SUV and, when the current crisis is over, I want a nearly new one. But which engine and what trim options should I go for? Peter Butterworth, via email

Answer: Good choice. We think the T-Cross should be at the very top of your shopping list if you’re after a small SUV. It’s been on sale for about a year now, so you should be able to find a good used one. The 1.0 TSI 95 is punchy and frugal, and we’d go for an SE model, which should have most of the kit you need. Although we’d look for one with the optional Design pack, which adds the colourful upholstery and trims. MP

Definition of a banger

Well £8k Nissans, £10k Porsches and £12k BMWs may be bargains, but do they qualify for banger status?   I get the point though. All HP, PCPs, lease and hire schemes are simply more expensive ways to run a car for those fortunate enough to be able to buy outright. And it must diminish the pride of ownership knowing that your car never really belongs to you.

Not quite sure how a professional journalist only noticed 2 weeks ago that car subscription was being touted as an exciting way forward.  Volvo were shouting about it years ago and the Polestar 1 was only going to be available via subscription.

It's basically an expensive car rental scheme and is pretty much crawling along due to it's expense, they're certainly not all the rage as Ruppert would type