BACK TO ALL NEWS
Currently reading: James Ruppert: For truly bargain bangers, go East
UP NEXT
Middle management: Revisiting the Renault Clio V6

I am not sure if there really is such a thing as a used car world atlas any more, where you can point at a region of the globe and declare that everything built there is as solid as a rock. Building cars is a complicated international business, but I still like suggesting that anything from the Far East is probably great. That doesn’t necessarily mean Japanese, and Korean cars don’t necessarily have to be Kias or Hyundais.

Remember Proton? They were big in Norfolk for a while and existed as a value brand, sometimes with added Lotus handling magic. The best thing about them, apart from second-hand Mitsubishi technology, was the fact that they were bought exclusively by family buyers on a budget. Today, these are great value, and I was rather taken by the marginal £745 wanted for a one-family-owned 2010 Gen-2 GLS with just 40,000 miles. The seller was honest enough to include the parking-by-touch damage to a lot of the bodywork. I was also attracted to a 2008 dealer-sold model with 74,000 miles and three owners for £920, which at least had a warranty. I like the small brick-like Savvy, too, and a 2009 54,000-mile example was just £1200, but I mustn’t fall down the Proton rabbit hole. 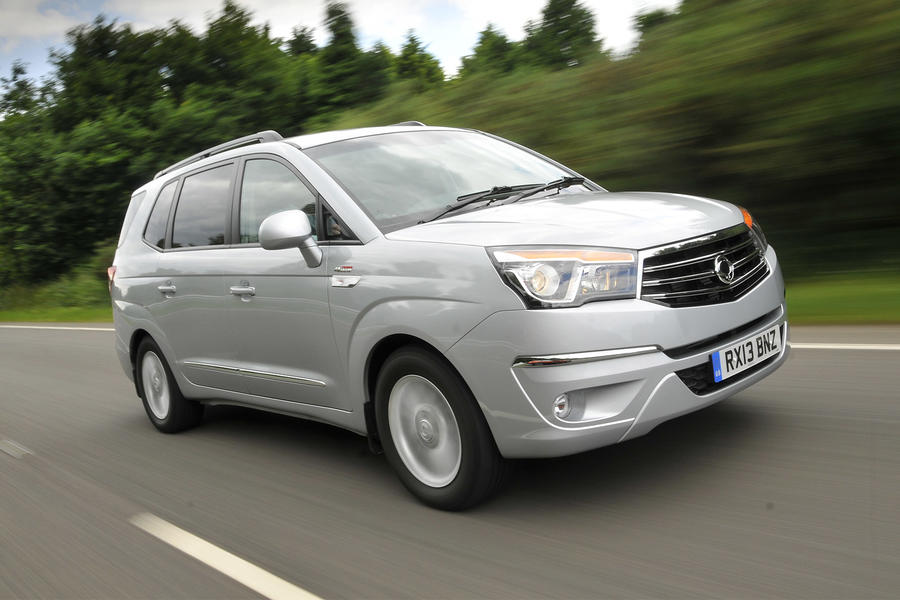 Still with a P: Perodua, anyone? These are reheated Daihatsus and were certainly cheap as chips new. The majority of them are the old Cuore, rebadged as a Kelisa. These are so good that the decent ones have not depreciated by very much at all. You will pay around £1800 to £2000 for quite a dated little shopper, although there are some very low-mileage examples. The later shape of its Myvi successor is a better buy, and I came across a 1.3 SXI example from 2010, a one-family-owned car with 73,000 miles. There was some service history, but it seemed a fine buy at £1495.

You could even join the fun with a pick-up truck: how about a 2012 Great Wall Steed with leather seats for just £2990? It’s no VW Amarok but, at that money, who’s arguing? 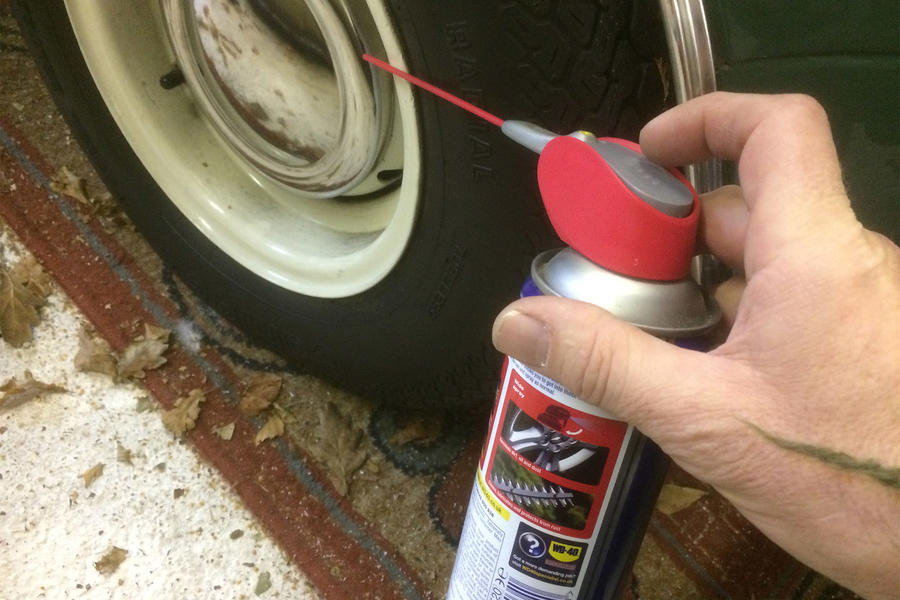 Mini Cooper, mileage - 103,506: Real life, rather than garage life, has been getting in the way recently. I’d promised to get the Mini’s MOT done, but I’ve been flat out on so many other things. That’s my excuse and I will have to stick to it. For instance, I cleaned the Cooper up because someone came and took some pictures and asked me questions about it. That’s sort of my job, but it’s interesting to be on the other end of things. I’ve been checking everything, though, because after going through some water for the purposes of photography, the brakes became very noisy. Spraying around some magical WD40 seemed to do the trick. 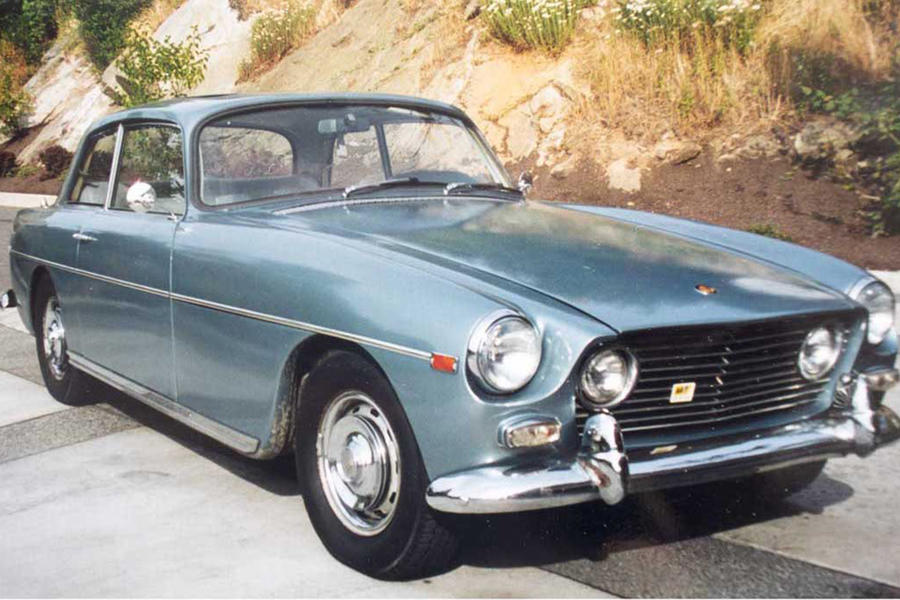 Bristol 410: Claude has some fabulous stories about cars he has owned. Here’s part of a tale: “One of my finer road trips was to negotiate the purchase of a Bristol 410 3000 miles west of where it was. En route, I found an Earl Scheib paint franchise in Bellingham, Washington, that advertised a full-car paint spray for $100. The guys so loved the car that instead of doing the usual (wash, tape, spray), they also took out all the dents and sanded it down. So long as I ordered in pizza, they kept working – late into the night, and still charged just $100.” 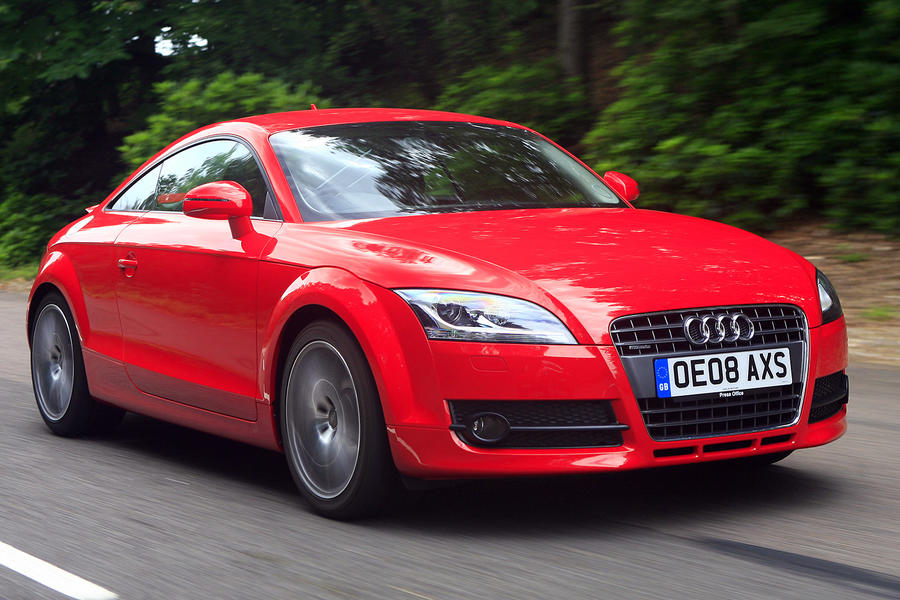 Question: I’m moving to London. Will £5000 get me a combustion car that meets the ULEZ requirements? Lauren Holmes, Sheffield

Answer: London’s Ultra Low Emission Zone will encompass a much greater area from 25 October this year, so you’ll want to act fast before canny sellers realise that their ULEZ-compliant runaround is becoming quite valuable. We’d advise you to avoid diesel if you’re nipping around the city, so you’ll want a petrol car that meets Euro 4 requirements. There’s plenty of choice at your budget: how about a 2005 BMW 320i with an auto ’box for £3980, or a smaller and more frugal 2012 1.0-litre Toyota Aygo for £2800? For those out-of-town jaunts, though, we’d take a 2007 Audi TT coupé for £3999. FP 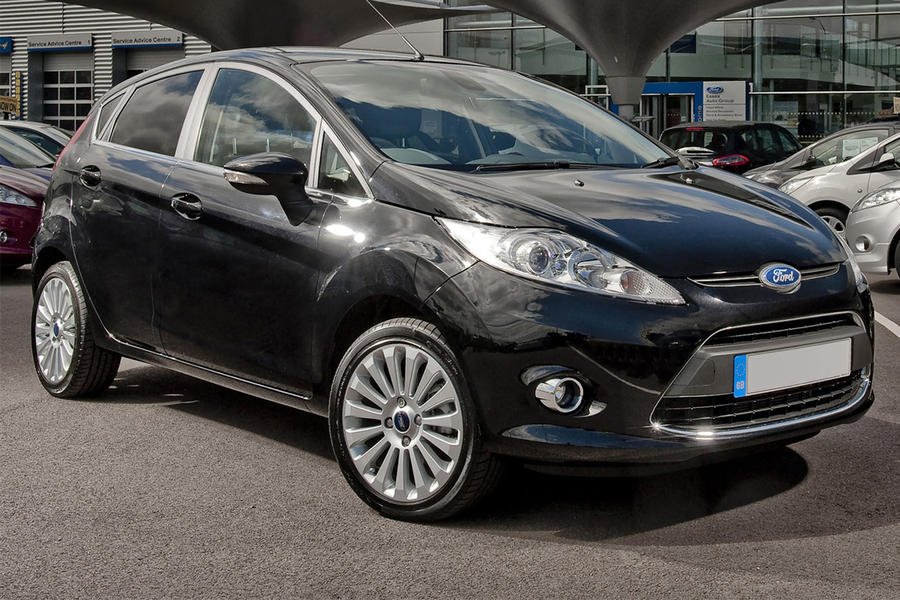 Question: A garage just changed a tyre on my 2012 Ford Fiesta and said the shock absorbers need replacing at a cost of £450. Should I trust them? James Felton, Dorset

Answer: If you have a recent MOT and the suspension is not listed as an advisory item, the system is likely to be perfectly serviceable. Of course, there’s every chance your car’s shocks have deteriorated and legitimately need swapping, but £450 seems steep for what is quite a straightforward job, so we’d phone local garages to get quotes and compare prices. FP

Obituary - James Ruppert the Autocar used car specialist died recently after his Mini Cooper failed to stop and ploughed into a wall. Accident investigators found WD40 covering most of the brakes and put the crash entirely down to the oily substance preventing the brakes from working