What sensible cars exist for the cash-strapped newbie driver? Kias, Toyotas and Fords are the usual suspects
Close

First cars. This question never, ever gets old. It’s simply repeated frequently. As is the answer. It’s all about insurance. I may be asked for a first-time car with character, air conditioning or alloy wheels, but it always boils down to the quote, most likely from your friendly comparison site. Anyway, I was asked to point a buyer with £2000 and reliability at the top of their wish list in the right direction. Oh, and they wanted excitement. No chance of that.

The usual suspects have to be from the Far East. I’d always recommend a five-door anything, because it will be easier to resell when car number two is on the horizon. Even so, a three-door Toyota Yaris is a harmless little thing that doesn’t break down. Best to spend £1500 so that there is money free for upsets and what’s left goes in the insurance pot. So a 2004 Yaris 1.3 T Spirit with a little over 60,000 miles, just one owner and a full year’s MOT at £1500 means you can’t go wrong. I also saw a 2007 Zinc special edition in similar condition, but the Zinc trim might put the insurance up.

You could also look at the Kia Picanto. What a superb five-door city car that is: tiny, but all the doors and, best of all, they do tend to be looked after. Good to find a 2009 one with a full Kia history and 80,000 miles. I couldn’t believe that this very clean and tidy one-owner example was just £1500. 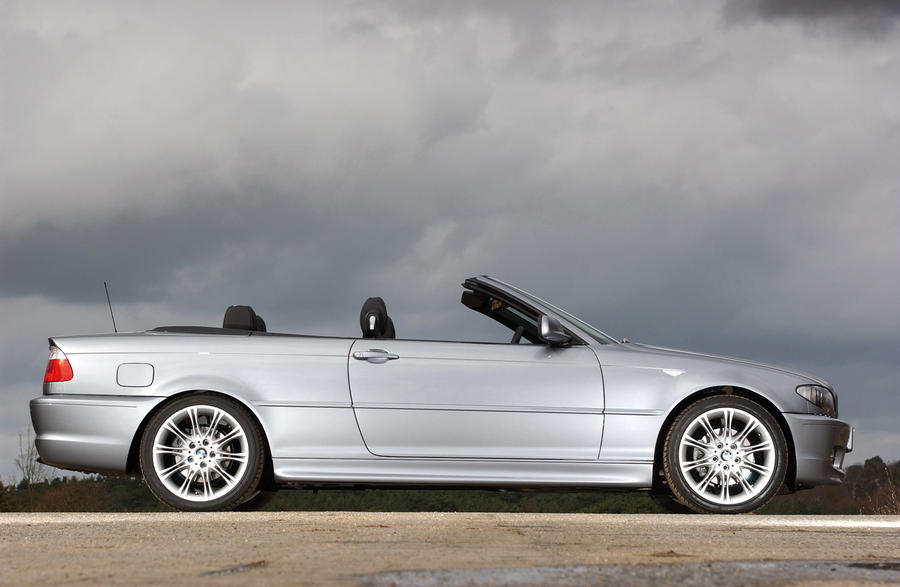 You’re on less certain ground with the mass-market ones. I have a soft spot for Ford Fiestas because they are quite nice to drive and there are loads about, so it is possible to separate the terrible ones from the keepers. A 2007 1.25 Style Climate with 90,000 miles and two previous owners is also a safe way to get you inside a ULEZ. For just £1500.

There are dreary and bland Nissan Micras, but my personal experience of Polos leads me to Volkswagen. A budget of £2000 doesn’t buy you anything that tidy and I’d avoid the overworked 1.2 three-cylinder. The best I could find was a 2007 1.4 Match with over 110,000 miles. I sold a similar one a few years ago for double that, so the price seems very reasonable and I know for a fact that it will, if the criteria are right, be a cheap insurance deal.

That’s all very fascinating and slightly boring. Just say, though, that by ‘first car’, we actually mean the first private motor after a lifetime of company car hacks. In that case, £1500 is going to get you a 2002 BMW 325Ci Sport convertible that’s a dealer part-exchange looking for a new home. Now you’re talking. 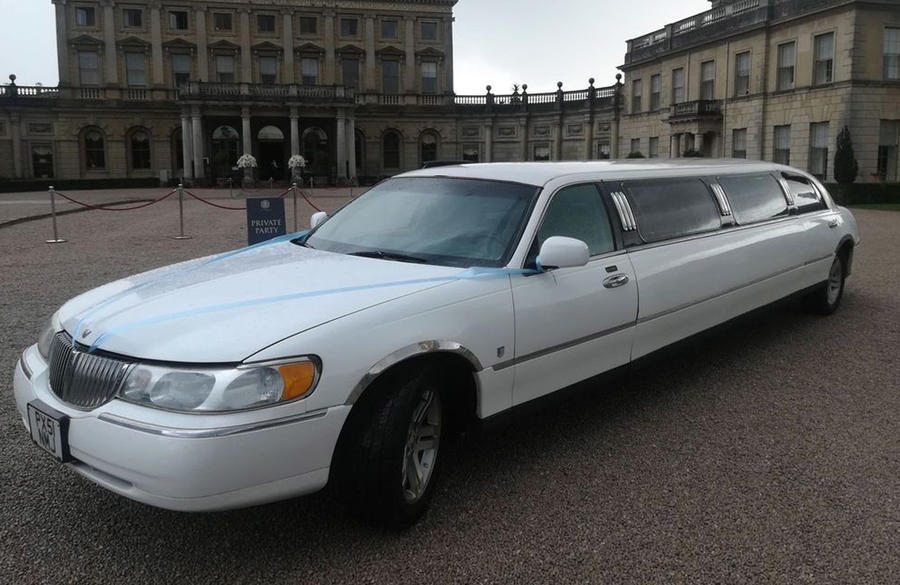 Lincoln Town Car: So, does a stretched Town Car ride better than a Mercedes S-Class, can it navigate a multi-storey car park and does the smell of old sick ever leave it? The answers to these and other questions await the purchaser of the 2004-reg example we found for £4450, easily recouped from a couple of hen nights and a school prom. Be our guest… 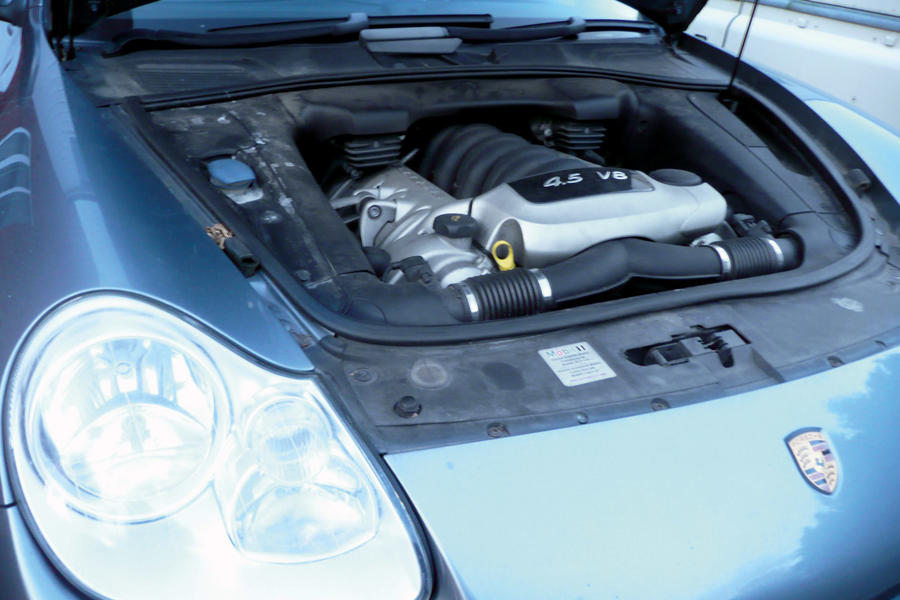 Porsche Cayenne, mileage - 106,983: Here’s something that I could regret, but I’m going to do it anyway and get the Flying Pig’s stupid plastic coolant pipes swapped for aftermarket metal ones. It was never a recall issue, because it’s not a safety item, but it is a design fault and, after a year of dripping, it has become rather annoying. I spoke to a Porsche specialist, told them what needs to be done and they sent me a quote. £5000? £2000? Nah… £60. Actually, that was to put it on a ramp and plug it into a diagnostic system. I’ve made other arrangements and watched a couple of Russians on a video with spanners. More details soon. 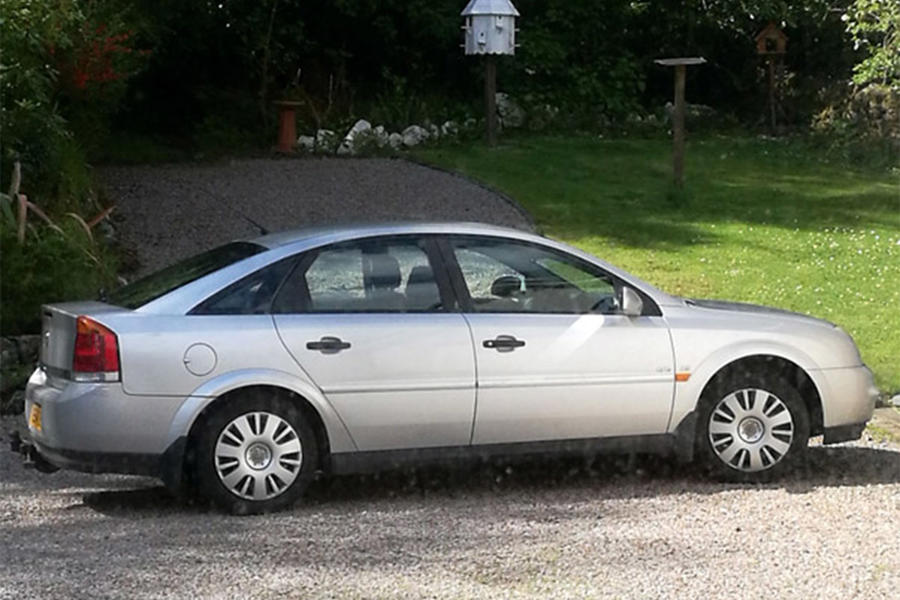 Vauxhall Vectra: David loves his Vauxhall Vectra (a C-generation one): “I never thought I’d hear myself saying that, either. But needing an emergency set of wheels, I paid £300 for a 1.8 2005 Vectra and discovered something of a hidden gem. Quiet, comfortable and huge, it quickly became an indispensable part of my life. Two MOTs later and now on 156,000 miles, it shows no sign of stopping.

“Costs have been minimal, just regular servicing, and on a run I can squeeze 600 miles out of a tank! I love its quiet, safe character, which means long journeys are a breeze. Last year, I drove 25,000 assured, enjoyable miles in it. These are well-built cars of huge value and capabilities – and the Vectra C owners’ forum offers invaluable advice.” 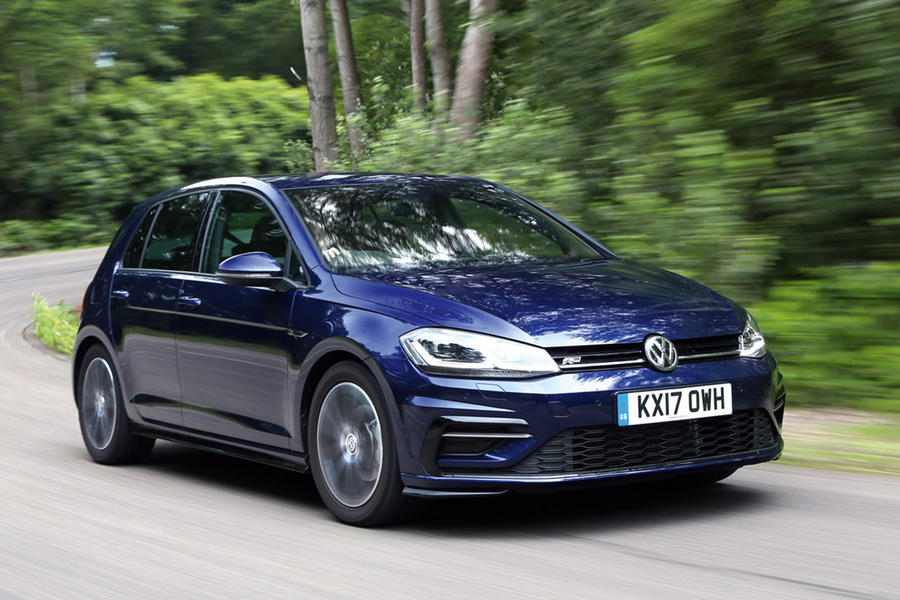 Question: I’m looking to buy a used VW Golf. After your story about advanced driver assistance systems not reporting faults, how can I tell if the adaptive cruise control is faulty? Do I have any redress? Simon Clarke, via email

Answer: The Golf will display a warning message if there is a problem with its front-mounted radar. However, the message can suddenly vanish, only for it to return several weeks later. Problems with it are not covered by VW’s approved used warranty so check the front bumper and radar mount before buying and make it a condition of sale that any faults with it within a reasonable time are the dealer’s responsibility. JE 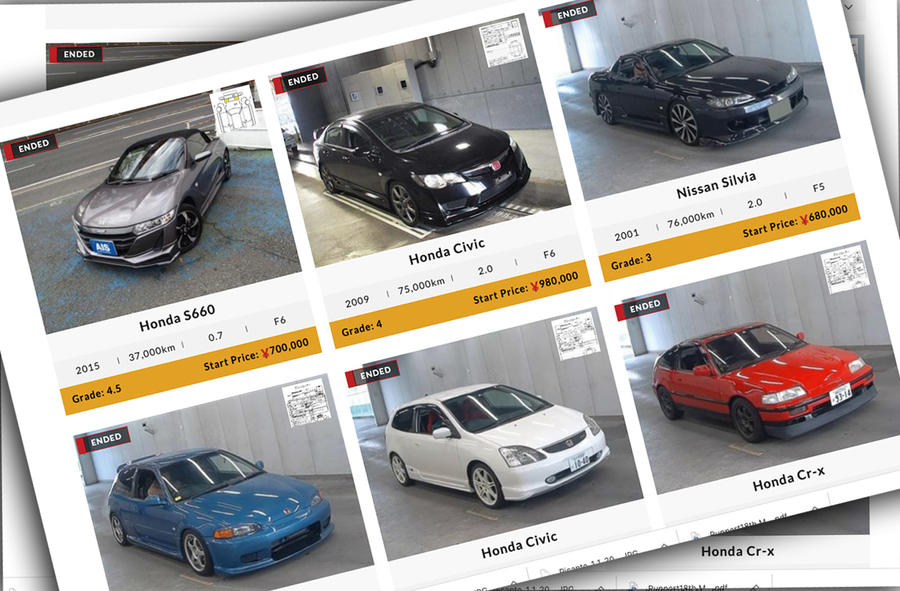 Question: I had a Mazda Eunos years ago and am toying with the idea of buying another grey (private) import. Any tips? Kev Maudsley, via email

Answer: Any import less than 10 years old needs to be examined by the DVSA and, if all is okay, given what’s called an IVA certificate. Cars over 10 years old are exempt. The internet has made sourcing cars easier. Try an auction service like JDM Auction Watch or dealer and auction service like Torque GT. We have no personal experience of either business so this is not a recommendation. JE

24 March 2020
Who imagined they would see a Vectra being positively reviewed in Autocar?

I don't think any of the

I don't think any of the young drivers I know of that are looking for a first car would go for a 5-door because it will be easier to sell on in the future. They want a 3-door, with its better looks, and the fact its different from what their mum or auntie might drive.

Odd decision to dismiss the

The Micra being less fashionable will be cheaper - and the nature of its customer base means its far easier to find a cossetted low mileage example that has rarely strayed far.