BACK TO ALL NEWS
Currently reading: Buy them before we do: second-hand picks for 17 August
UP NEXT
Fisker goes radical with Pear EV SUV

Buy them before we do: second-hand picks for 17 August

Fancy a Fiat Dino Coupé for £49,990? These are the top bargain buys we've spotted for sale
Open gallery
Close

Would a rose still smell as sweet by any other name? This glamorous beauty may have the badge of a humble Fiat, but it has the heart and soul of a proper Ferrari.

You see, when the Bertone-designed Fiat Dino was launched in 1967, it had, underneath its elegant bonnet, a Ferrari engine, a wonderful all-alloy, quad-cam 2.0-litre 65deg V6, good for 158bhp and 8000rpm and fed by triple Weber carburettors. Vittorio Jano had designed the car initially for racing, but when later the company wanted to use it in Formula 2, it had to overcome homologation regulations that required at least 500 production units.

Find a Fiat Dino Coupe for sale on PistonHeads

Ferrari hooked up with Fiat and the engines ended up – suitably modified for production by the peerless Aurelio Lampredi – in this Dino, before going on to appear a year later in Ferrari’s own 206/246 Dinos and, eventually, in upgraded form, in the Lancia Stratos.

The engine may be a sonorous pleasure and the steering and handling a delicate delight, but the Dino was ahead of its time in many other areas, too. It had a five-speed gearbox, for one, and disc brakes all round. Above all, it had brio, and although there was a Pininfarina-designed two-seat Spider version, launched a few months before the coupé, most acknowledged this four-seater as the better-handling and more solid car.

This example, plucked from the PistonHeads classifieds, is up for a smidgeon under £50,000 and has dropped in price since February when we featured it on this pages. A few years ago, you could have had it for a lot less, but prices have been climbing steadily for years as word of how sweet they are has spread.

You want a bit of lairy with a dollop of speed but your budget’s a bit tight? Pay below £10,000 for this old-style Ford Focus RS, which carries its 125,000 miles well and would make someone a nice 215bhp runaround. Five gears and three doors only, though. Ah, those were the days, my friend. 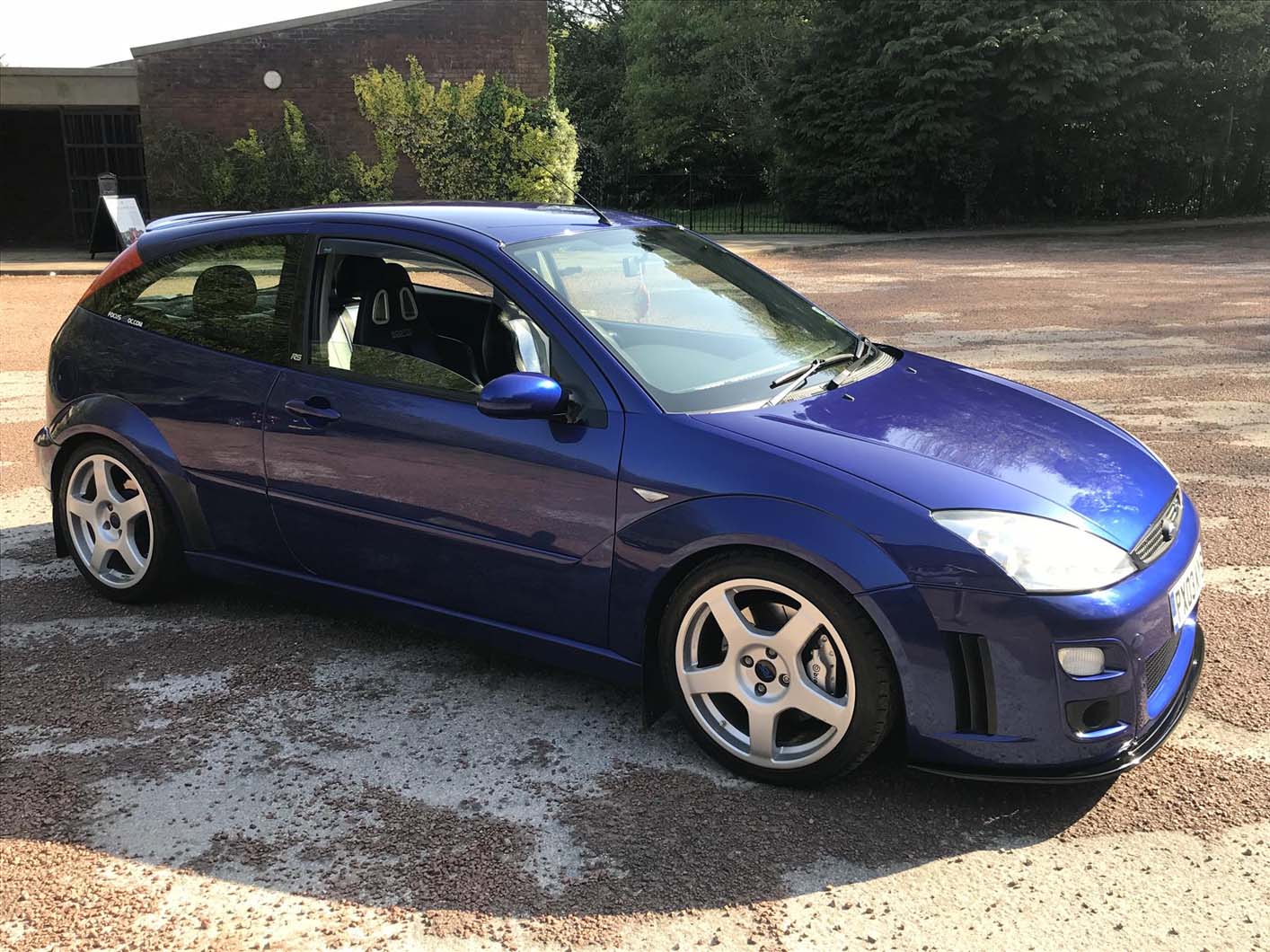 Boot it; flick it; catch it: the 106 GTi was a tiny and lightweight hoot, beautifully balanced in its chassis and blessed with a 120bhp DOHC 16-valve 1.6-litre engine up front. It’s rare now, and still overlooked in favour of the larger 205 and 306 GTis, but this one’s a bit of a steal. 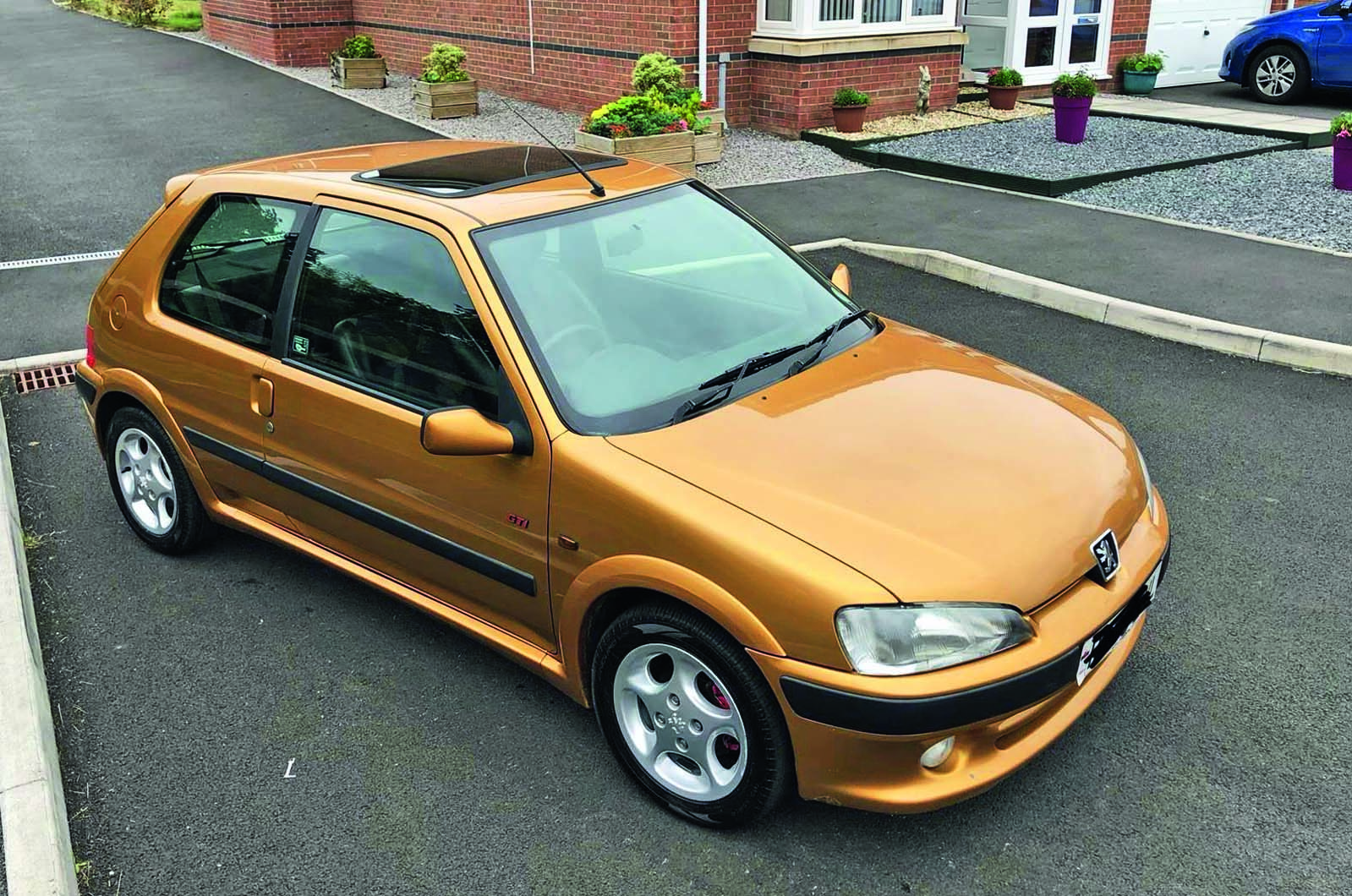 A Legend by name but, alas, not quite by reputation. That's a pity, because under its so-so exterior styling is a lot of high-tech goodness, including a typically lovely Honda 3.5-litre V6 and a remarkably clever four-wheel-drive system. Today, it makes for an intelligent and reliable used buy. 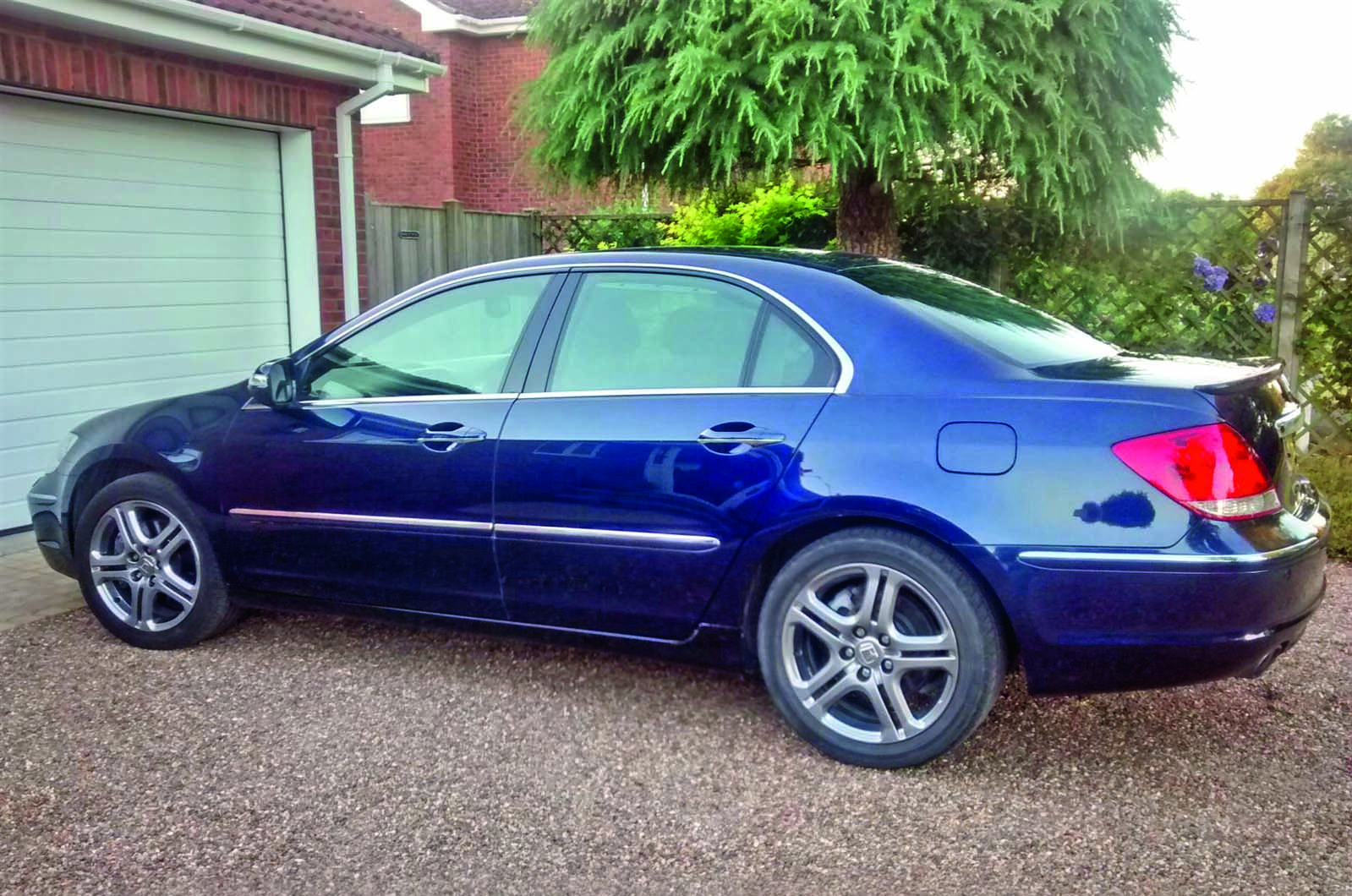 You won’t need a lot of wedge to buy this wedge. When it comes to pure hairy-chested and slightly brutish fun, TVR is without peer. A 3.5-litre V8, unassisted steering and a glass-reinforced plastic body and, as a bonus, 0-60mph in 6.9sec. All this and the wind in your hair, too. 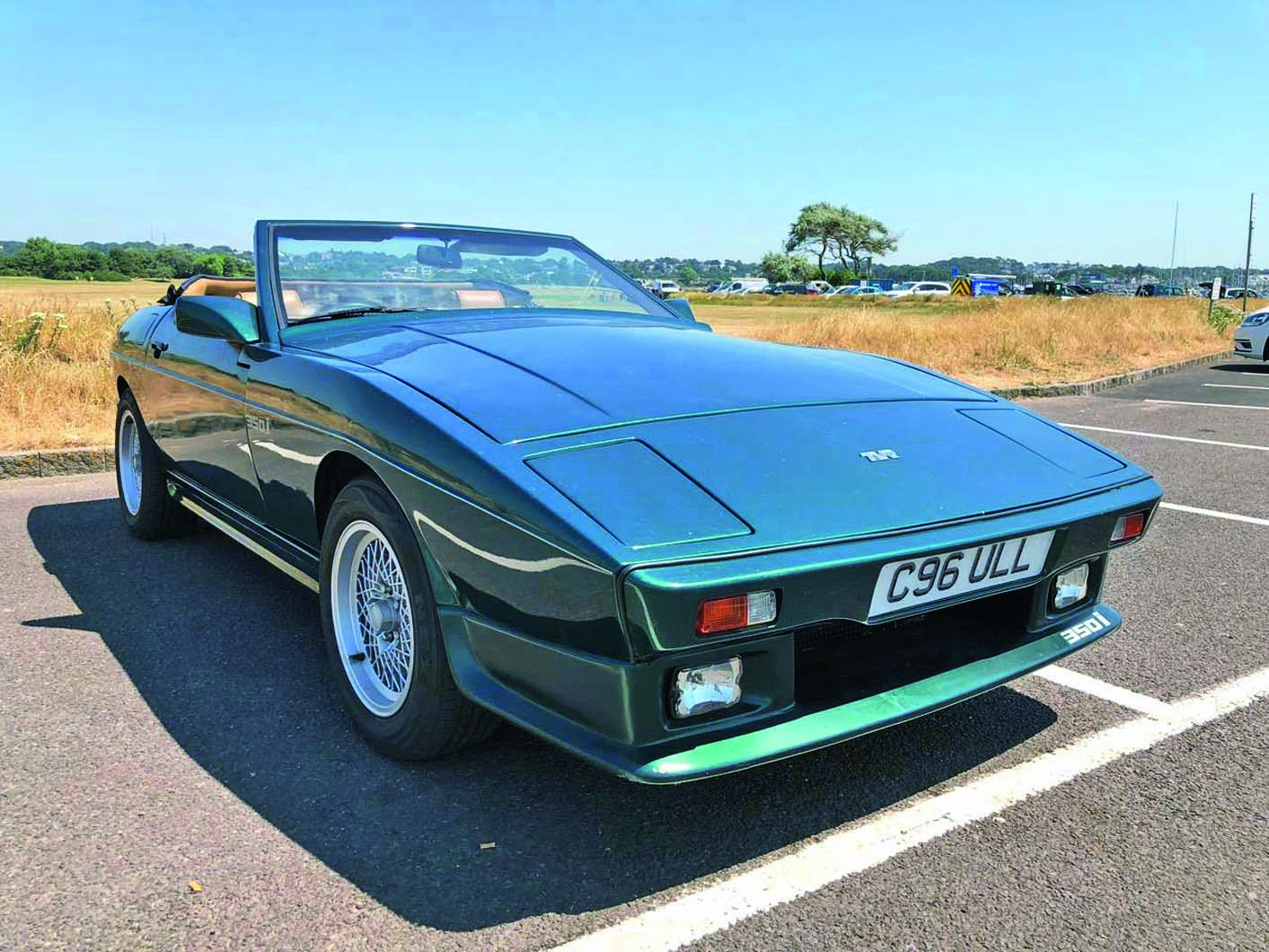 Jaguar XJS - Jaguar fanciers will kick themselves for having missed out on this XJS, sold at auction recently for just £2544. This one dates from 1992, so it’s one of the later cars in the XJS’s long and rather chequered history. Although not the stately V12, its 245bhp 4.0-litre inline six offers turbine smoothness and graceful delivery.

Of course, buying an old Jag requires a leap of faith and a great deal of money, but this car comes with a substantial back catalogue of MOTs (plus a current one) and a warranted mileage of 160,000, and it has been in the same hands since 2002. 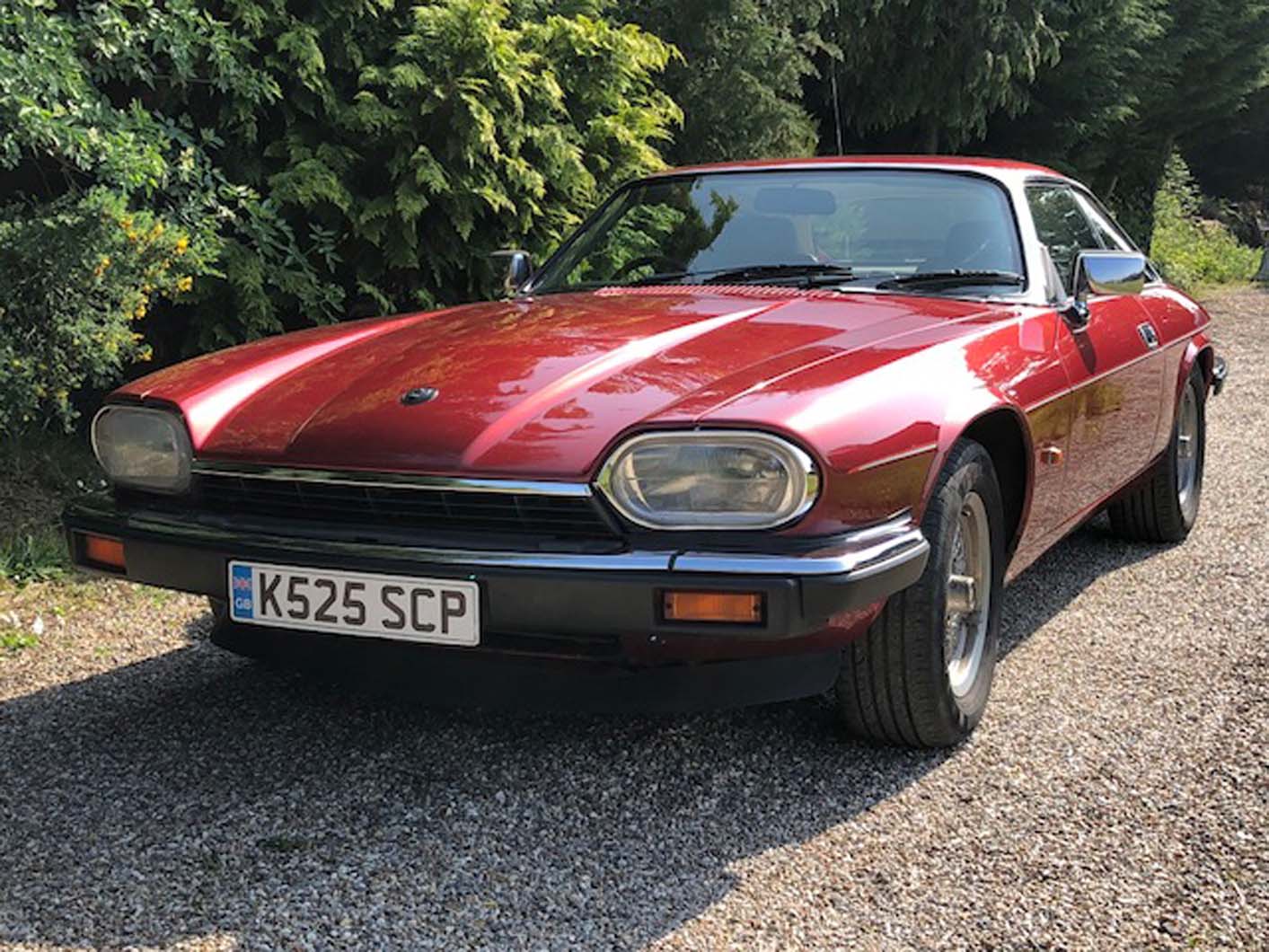 GET IT WHILE YOU CAN:

Renault Mégane RS - Price new £28,995, price now £16,995 - The new Renault Sport Mégane is a very fancy piece of work indeed, with a 276bhp engine and four-wheel steering to make it more agile than ever in the corners. However, those with less dosh to burn might like to consider a 2017 version of the old model, itself no mean performer. What you’ll get is arguably a better-looking three-door car (the new one is a five-door hatch only) with pretty similar performance for around £12,000 less. 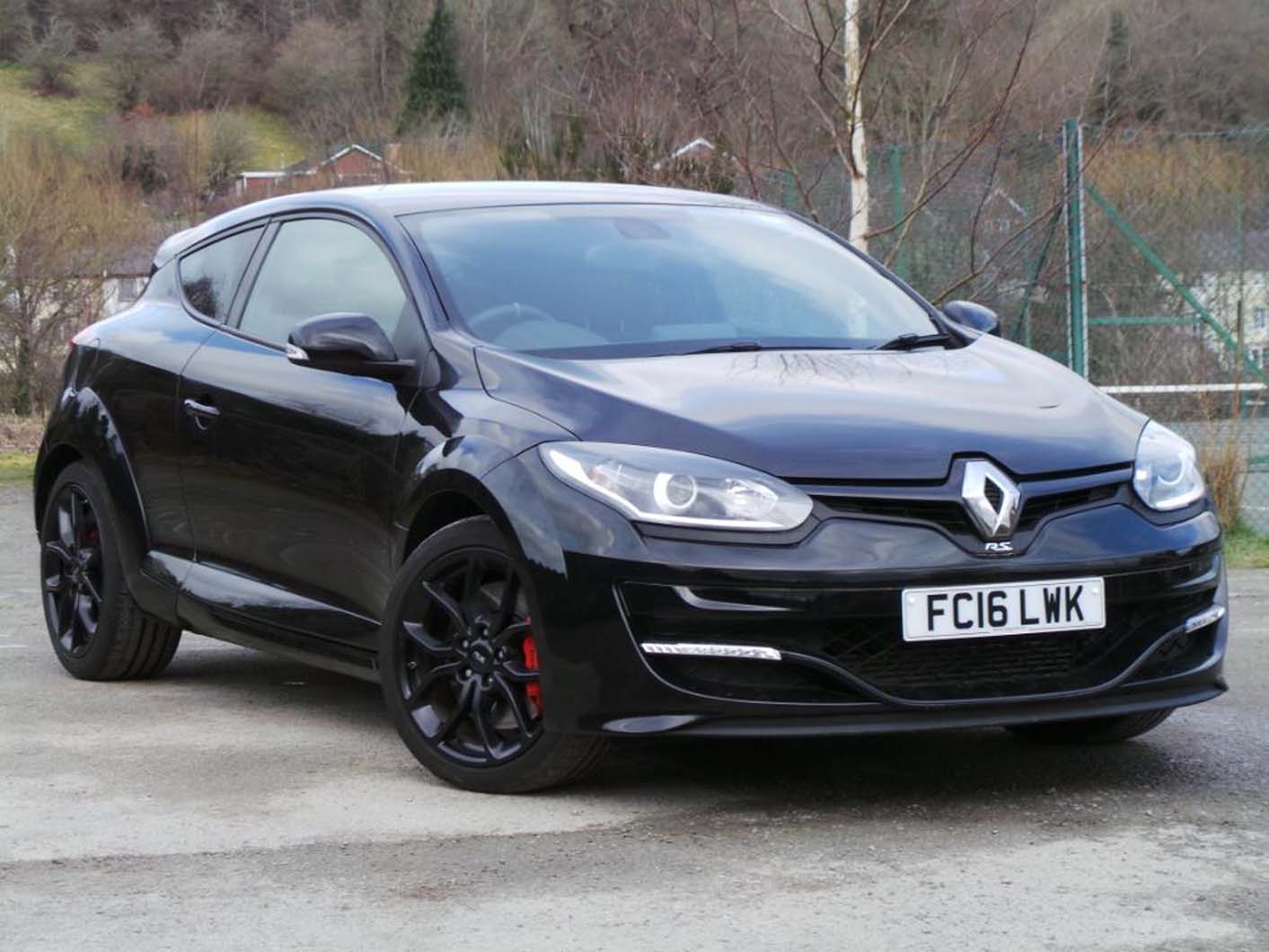 CLASH OF THE CLASSIFIEDS:

This tidy Honda has covered only 46,000 miles and comes with plenty of history and a clean MOT. In other words, it’ll cope with a B-road thrash, no sweat. So sit back and imagine yourself with the hood down, revelling in its 9000rpm redline and outstanding rear-wheel-drive chassis. It’s a much more agreeable convertible than Alex’s front-wheel-drive Lotus, I think you’ll find... MAX ADAMS 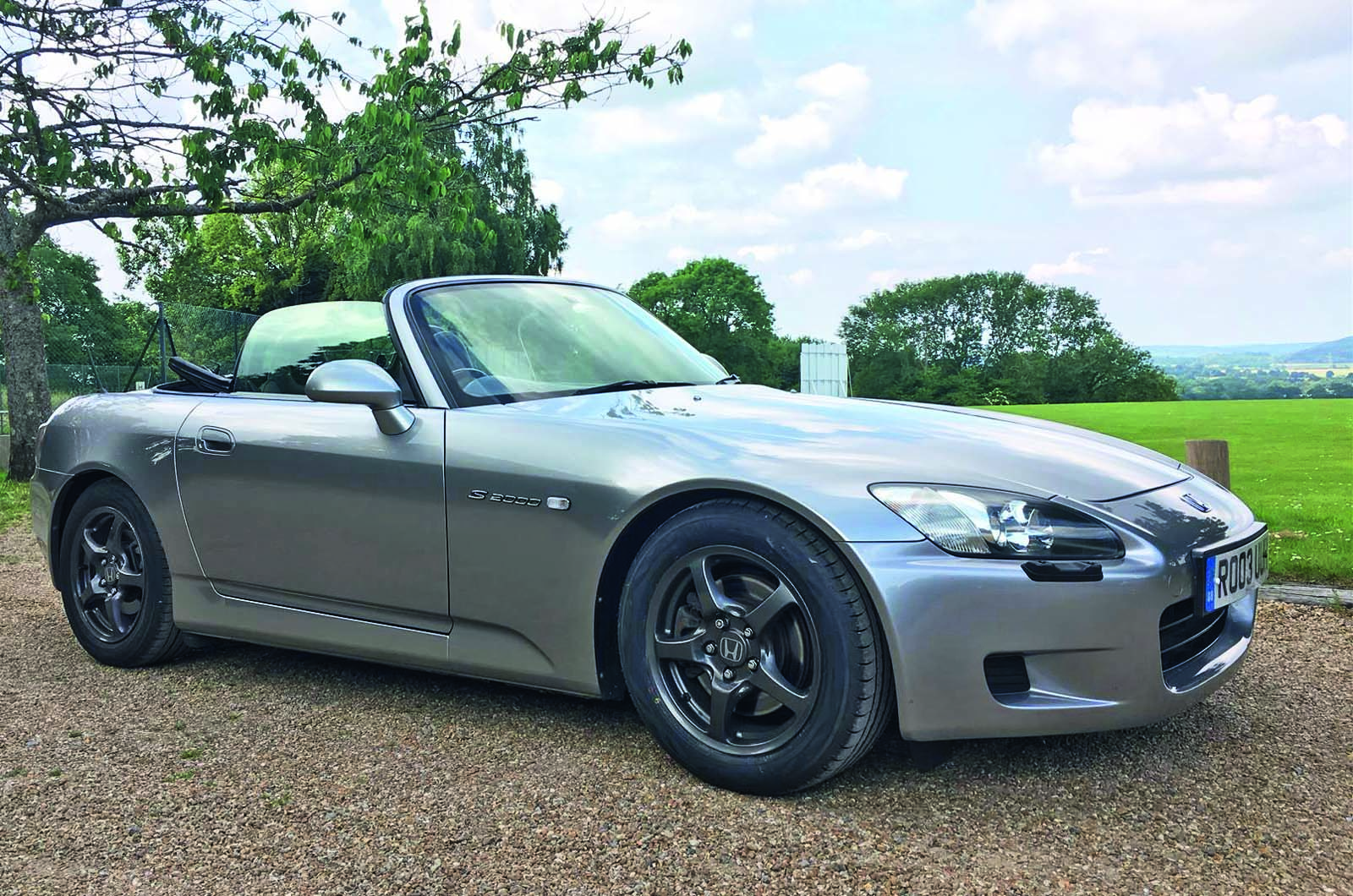 Front-wheel-drive it may be, but my Lotus has one of the finest front-drive chassis around – unlike that pre-facelift S2000, which was, shall we say, somewhat wayward. By contrast, you can press on as much as you like in this pretty little Elan Turbo, safe in the knowledge that it’ll remain responsive and exciting without ever trying to fling you into a hedge. And at just £7k with plenty of potential to appreciate, it’s considerably better value, too. A clear winner. ALEX ROBBINS 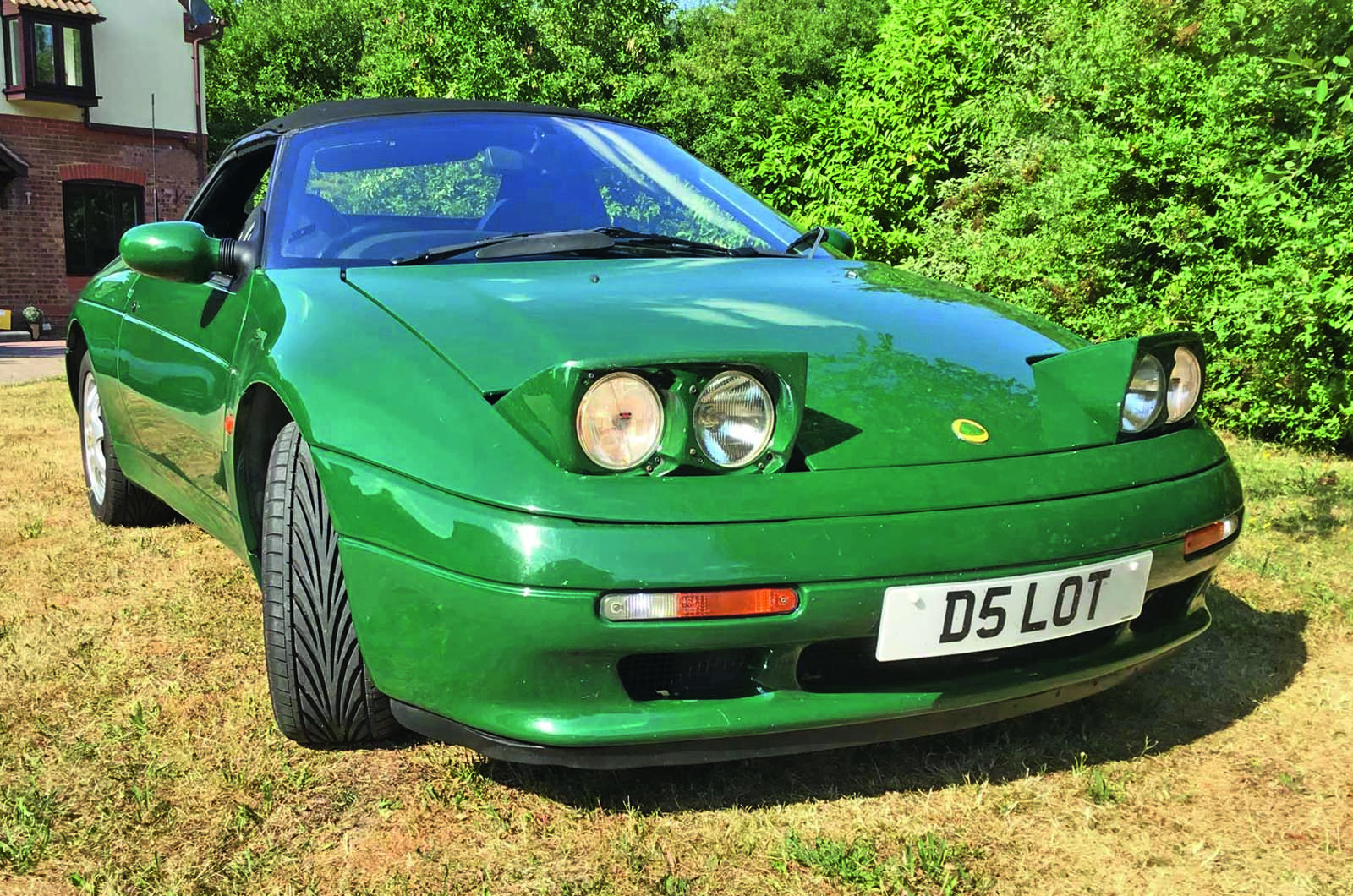 Verdict: Loving the Lotus, but if it comes to a choice between turbocharged front-wheel-driver and rear-wheel-drive VTEC, I’m heading the Honda’s way. MARK PEARSON

Wheeler dealers did a lovely fiat dino for about 15k. Silly bubble.