BACK TO ALL NEWS
Currently reading: Under the skin: How Porsche revived flat-six engines for the 718
UP NEXT
Bentley Batur: new Mulliner car to arrive on 21 August

News that Porsche was giving us back its glorious, naturally aspirated flat-six engines in the both the GT4 and GTS versions of the 718 Cayman and 718 Boxster was as unexpected as it was welcome.

Whether you like it or not, turbochargers enable a reduction in capacity without compromising power and torque and smaller engines have fewer parasitic losses, consume less fuel and produce less CO2. So, to retain power, torque and drivability while switching back to natural aspiration, engine capacity has been stretched to 4.0 litres, more than that of the old naturally aspirated 3.8-litre GT4 and significantly more than the 3.0-litre Porsche turbocharged 911.

To maintain efficiency, Porsche introduced cylinder deactivation (which it calls adaptive cylinder control) when the engine isn’t working hard. Between 1600rpm and 2500rpm in the GTS (and from 1600rpm to 3000rpm in the GT4) and when torque demand is less than 74lb ft, fuel injection to one cylinder bank is switched off alternately with the other every 20 seconds. Switching between the banks keeps the catalytic converters up to temperature on both exhaust systems. Porsche says the strategy saves 11g/km of CO2 overall.

Its piezo fuel injectors are claimed to be a first for high-revving direct-injection engines like this (8000rpm in the GT4 and 7800rpm in the GTS). Conventional injectors are operated by electromagnetic solenoids, which are fine for most applications. Instead of a solenoid to open the injector, the more costly piezo injectors contain a stack of crystals that expand when a current passes through them and contract when it’s switched off. They respond faster than the solenoid type, metering the timing of injections more accurately.

The extra speed means the injection of fuel for each power stroke of a piston can be split into five smaller, separate injections. At medium and lower loads, this gives more stable control of the injection spray and superior fuel-air mixing, and that in turn reduces emissions.

The spray-guided direct injection reduces the amount to which fuel is deposited on the cylinder walls when it’s injected, so combustion is cleaner, producing less soot.

Beyond the finer points of these engines, the basics of a flat-six engine configuration underpin its desirability. Because it’s quite literally flat, it has a low centre of gravity, which is great for handling. In a four-stroke engine, an individual piston fires every 720deg of crankshaft rotation, so in a six, a cylinder fires every 120deg. Power strokes overlap, reducing the vibrations caused by the movement of pistons and connecting rods and the order in which the cylinders fire gives that familiar offbeat warble for which Porsches are famous. That sound, along with lots of power and torque, is what makes the new flat sixes irresistible. 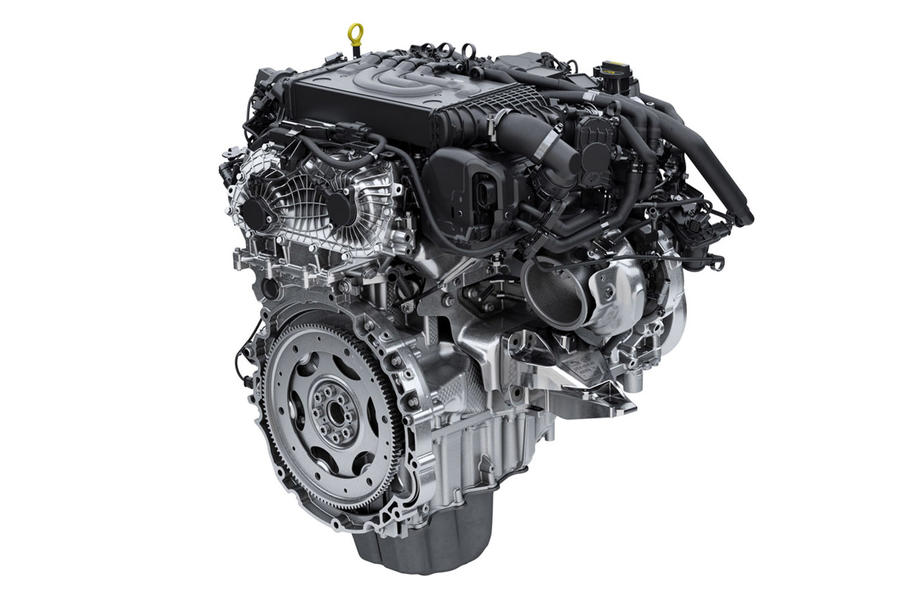 Like flat sixes, inline sixes are almost perfectly balanced, which is why they’re so smooth. It’s one of the reasons car makers such as Jaguar Land Rover are returning to them. In comparison, V6 engines effectively consist of two three-cylinder engines. Inline sixes are also cheaper to make than flat or vee counterparts, because they have one cylinder head instead of two.