BACK TO ALL NEWS
Currently reading: Porsche sales soar in record 2019, decision on hybrid 718 this year
UP NEXT
2021 Kia Sportage: reinvented SUV priced from £26,745

Porsche has announced record sales for 2019 at its annual financial presentation, just two days after closing its production facilities for two weeks as a result of the coronavirus pandemic.

Blume again confirmed that a pure-EV Macan, which Autocar revealed last year, is on schedule for launch in 2022.

Porsche’s 2019 sales revenues went up 11% to €28.5bn and its operating profit went up to €4.4bn Euros, a rise of 3%. That would have been higher if it wasn't for a fine of €500m related to the Dieselgate scandal, which is expected to have finally been brought to an end.

Porsche’s 2019 profit margin was 15.4%, the highest in the automotive world. Although other carmakers earned more money outright in 2019, nobody can beat the Stuttgart brand’s return rate on its products. 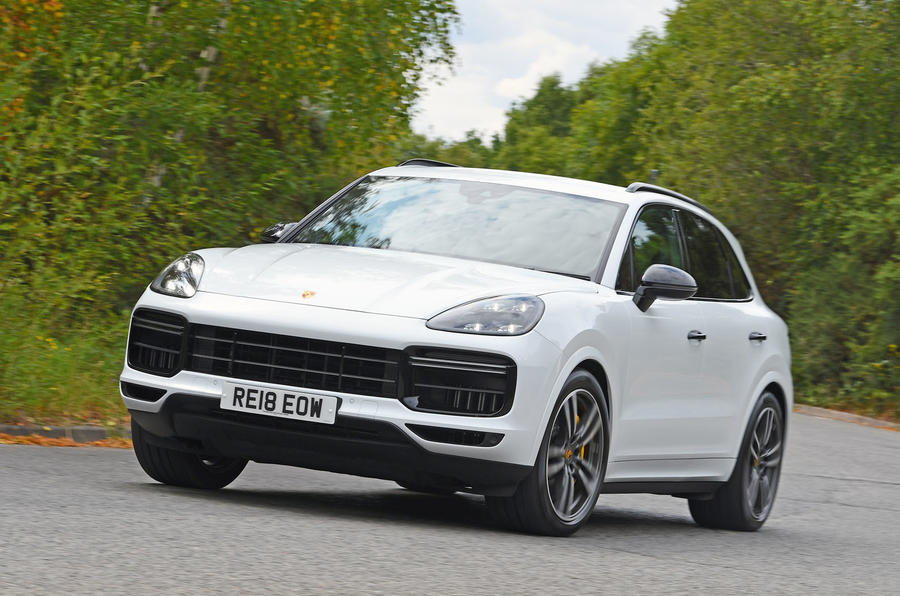 Porsche delivered 813 Taycan EVs in 2019, but says it has 30,000 customers who have paid a $2500 deposit and 15,000 of those have formalised their Taycan orders. Porsche says it spent a massive 700m Euros on building the Taycan factory in Zuffenhausen and have hired an extra 2000 workers.

The company also says that this plant is CO2 neutral, using both a renewable energy supply and heat that is generated by a Combined Heat and Power unit, itself driven by biogas made from waste materials.

On the issue of the electrification of its range, Porsche says that 50% of its product range will be available as either hybrids or full EVs by 2025. Indeed 60% of all Panamera sales are already of the hybrid version.

Porsche says that, between now and 2024, it will be investing 10bn Euros in hybridisation, electrification and digitisation, but it still expects to see double-digit profit margins in future. On this issue of connectivity, Blume said that Porsche wanted to see a much quicker roll-out of 5G mobile technology in Germany, especially along motorway corridors and main roads.

5G plays an essential role in connecting vehicles to each other, as well as in enabling future safety innovations and autonomous driving tech. 5G will also enable vehicles to rapidly upload the huge amounts of data that's collected by a car while it is being driven; from localised weather forecasts to the locations of ice and potholes.

The last two paragraphs perfectly sum up the blind alley side of the car industry.

If I was mad enougth to order a new car and there was a 'delete all electronic twadle' pack that cost £1000, I would certainly tick it.

I would also pay extra for some proper rather than fake instruments.

I like ABS.  I enjoy Bluetooth.  And there it stops.

7 years isn't to long, the  A3 has been around 7 years.  Plus ,they may well have a new model in the wings but what with everything that's going on at moment a new model may well get ignored.  Lets enjoy what we've got

Superb Platform and no Meaningful Competition

I think Porsche started with such a superb platform that they have been able to stretch its lifespan. And no meaningful competition to worry about helps.