Daimler AG, the parent company of Mercedes-Benz, filed trademark applications for a range of names, with ‘EQ’ at the centre of them all; we'll see the first model in Paris
Open gallery
Close

Mercedes-Benz will create a new sub-brand for a range of electric vehicles, and the first one will be an SUV concept at the Paris motor show in October.

The sub-brand is expected to be named EQ after Mercedes’ parent company, Daimler AG, filed numerous UK trademark applications with those letters.

They include EQA, EQC, EQE, EQG and EQS, suggesting electric versions of Mercedes’s mainstream line-up are coming, as well as more terms, including EQ Inside, EQ Boost and Generation EQ. All were filed earlier this month under the motor vehicle classification.

Most of the trademarks can be applied to current vehicles in the Mercedes line-up; EQA applying to the A-Class, EQC to the C-Class, and so on, while the EQ Boost trademark could be used on badging for hybrid models, much like BMW’s iPerformance badging for the 330e, X5 xDrive40e and 740e.

Generation EQ and Generation MEQ have also been filed, as has Telligent. The language used in the filed trademarks suggests a family of models which demonstrates innovation, while EQ Boost suggests that the ‘EQ’ part of the trademarks is linked in some way to powering the cars.

The new sub-brand will be set up in a similar manner to the company’s existing AMG and Smart divisions, with its own management and accounting structure. 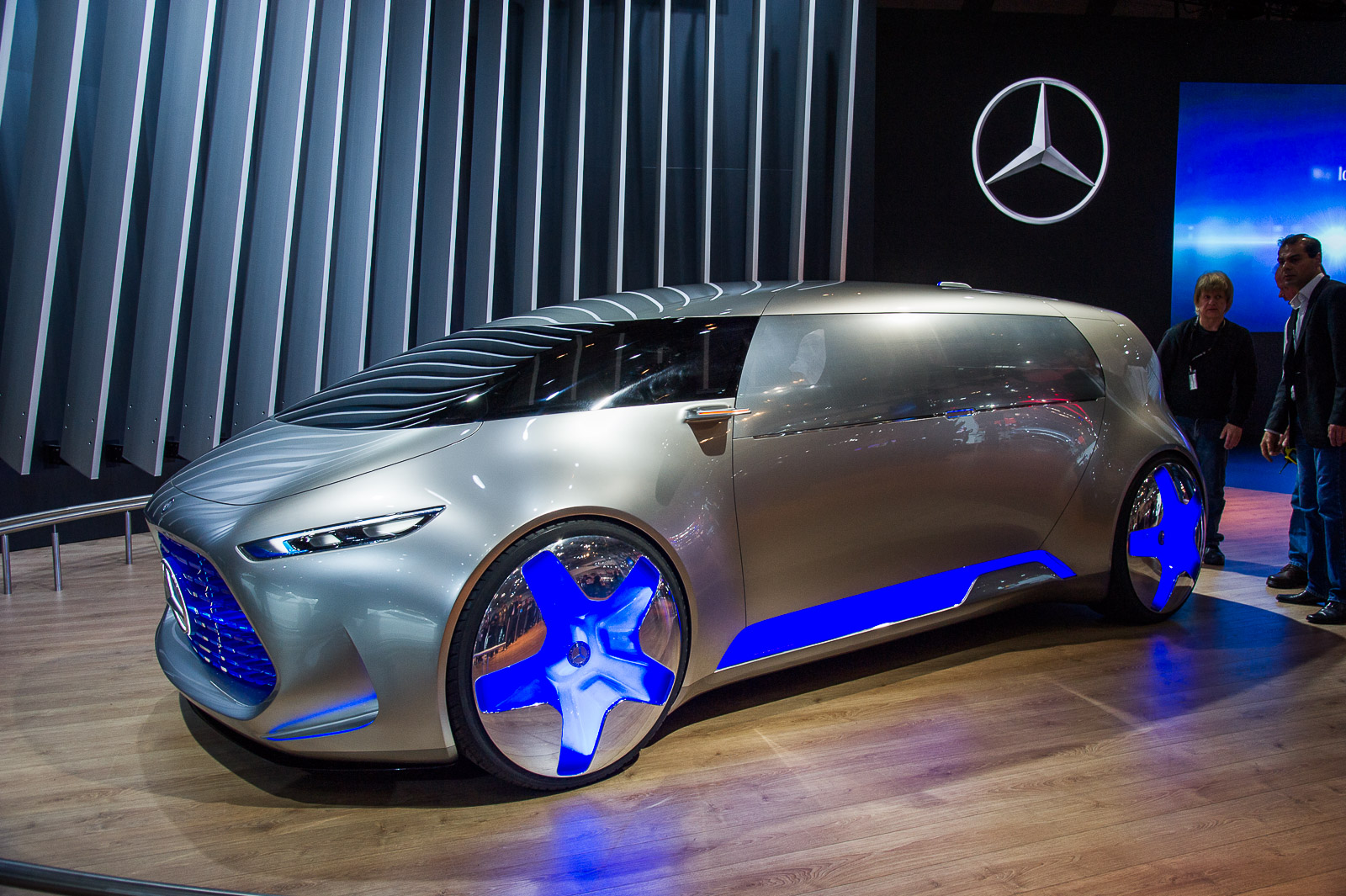 It is being created to provide Mercedes’ upcoming range of electric vehicles with what one high-ranking insider described as “its own, individual character, separate from that of the more traditional Mercedes-Benz model line-up”.

As reported by Autocar in May, Mercedes plans to introduce up to four new electric vehicles: two saloons, one of which will be aimed squarely at the market held by the Tesla Model S, and two SUVs. The models will come as Mercedes's first concerted push into the growing electric vehicle market.

Official sources at Mercedes would not comment on the matter, but it has long been reported that Mercedes will launch an electric vehicle sub-brand akin to BMW’s i sub-brand imminently.

Until now, Mercedes has played a low-key role in the field of EVs, relying on a modified version of the B-Class mini-MPV to represent it against more distinctive zero-emissions rivals from a host of car makers.

However, Daimler has accelerated plans to make Mercedes more prominent as a result of growing demand for electric vehicles in key world markets, including its largest, China, and the introduction of a government-backed electric car subsidy in Germany.

Mercedes’ electric vehicles line-up will be supported by new models from its Smart division as part of a wider initiative. The new two-seat Smart Fortwo EV and its more practical four-seat sibling, the Forfour EV, are due to go on sale in the UK in 2017.

Daimler is also involved in an electric car joint venture with Chinese car maker BYD. Together, they produce an electric B-Class-based five-door under the brand Denza for the Chinese market.

Alongside a Mercedes' sub-brand and BMW's i, Audi’s e-tron sub-brand provides the third prong of the ‘big three’ premium brands’ electric vehicle product offensives. Jaguar has also been spotted testing and developing electric models recently, as well as reportedly holding talks with Ford and BMW about a shared battery manufacturing plant.