BACK TO ALL NEWS
Currently reading: Mercedes B-Class-based Denza 400 has 249-mile electric range
UP NEXT
Alfa Romeo to show new sports car in early 2023

The Denza 400, an all-electric car based on the Mercedes-Benz B-Class, has been launched in China with a 249-mile range.

The 400 is based on the underpinnings of the five-door B-Class, and has been created in collaboration with Mercedes' parent company Daimler, which is a co-owner of Denza.

The B-Class is available in electric guise in Europe, but the Denza 400’s range is a claimed 249 miles, which is more than double the quoted 124-mile range of the Mercedes.

This comes largely thanks to the 400’s use of a 62 kWh battery; the B-Class Electric has a 28kWh battery. Daimler says the Denza’s batteries are made using an upgraded production process – although it avoids revealing more details - that increases the battery’s capacity while maintaining its original size. 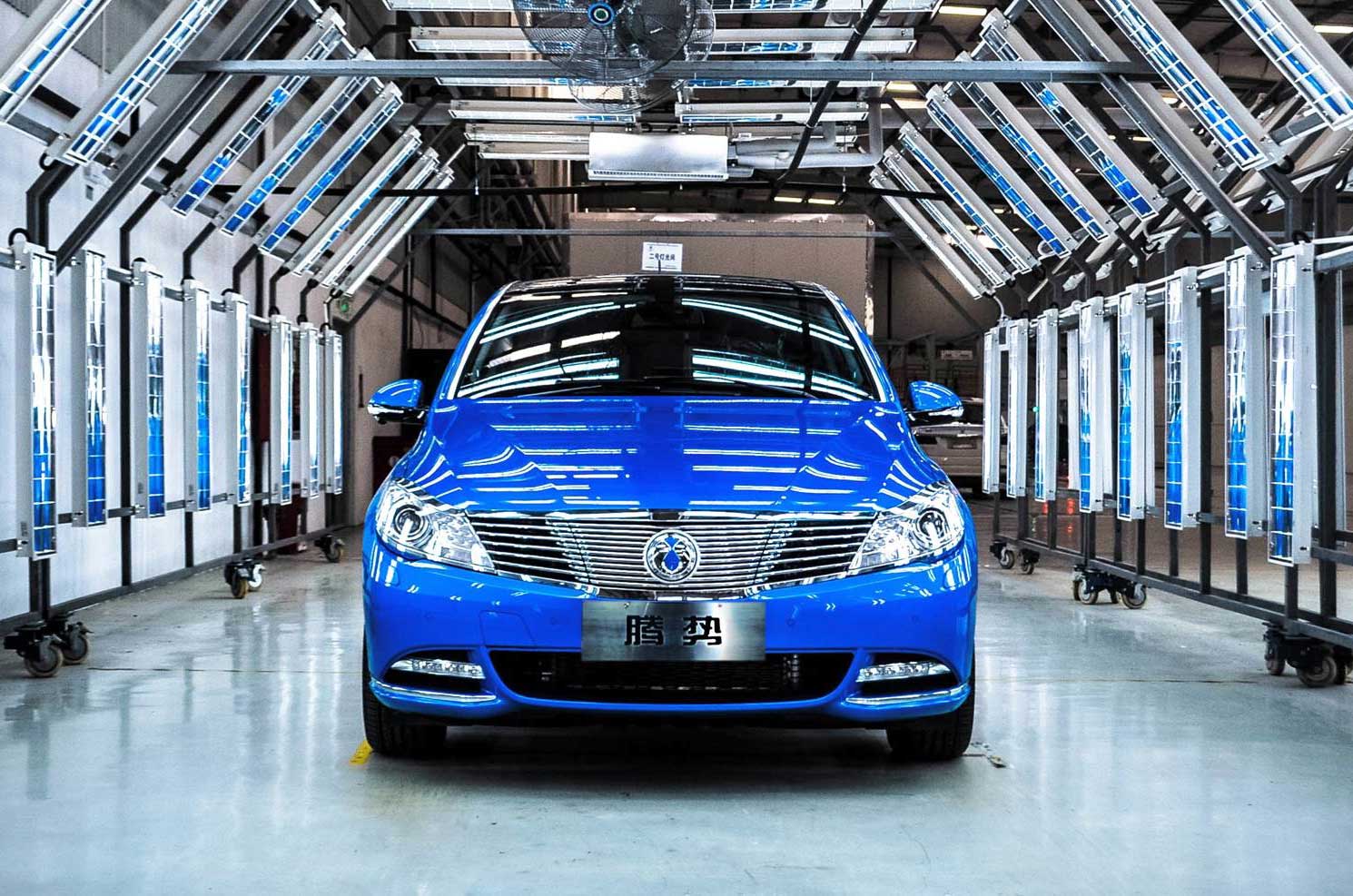 While there’s no official word to confirm whether any Denza technology will be used in future Mercedes EVs, Damiler’s investment in the development of the 400’s electric systems will undoubtedly mean technology will be transferred across.

Mercedes-Benz will reveal its first purpose-built electric model at the Paris motor show next month. The concept model will share some parts with the Mercedes-Benz GLC, but it will have a new electric drivetrain.

The German manufacturer wants to produce four EVs by 2020, and insiders say a production version of the Paris concept and two electric saloons will be the first to arrive.

Great range, but it is a

Great range, but it is a shame it looks so, meh.Not that the B-class is much to write home about, but you would like it be a little cooler looking
fadyady 23 August 2016

Battery technology is fast coming of age. Next decade BEVs may rival ICEs in range and hopefully in prices too.
scotty5 24 August 2016

Next decade BEVs may rival ICEs in range...

What an odd thing to say. Contrary to popular belief, range has never been the issue, what EV's require is

a) refueling infrastructure and

b) the ability to refuel in a matter of minutes.

Until those two criteria are satisfied the EV will always remain a niche market.