BACK TO ALL NEWS
Currently reading: McLaren: successor to P1 hybrid hypercar coming in 2024
UP NEXT
New 2022 BMW 3 Series brings redesign and tech upgrades

'Son of P1' is tipped to use an electrified powertrain, but not EV, and will be introduced in four years time
Open gallery
Close

McLaren has already started work on the ‘son of P1’ hypercar that will be the next model in its Ultimate Series after the Elva screenless barchetta. CEO Mike Flewitt has confirmed that we can expect to see the car in 2024, adding that it will be electrified.

“We haven’t announced the powertrain,” Flewitt said during a telephone interview with Autocar after the cancellation of the Geneva motor show. “Obviously, looking forward, it will be either hybridised or an EV.”

However, Flewitt once again poured water on the idea of a track-focused model from McLaren going electric with current technology.

“I like EVs,” he continued. “I’ve driven them a lot lately and for regular use. They’re responsive, refined and have incredible performance. But the charging times are really restrictive.

“Take the 765LT as an example. We know a lot of customers are going to take that to the track. If it were an EV, you would be looking at maybe 30 minutes of running time and then plugging it in until the next day. That’s not a persuasive position.”

Although Flewitt admitted that the specifications of forthcoming EV hypercars like the Lotus Evija and Pininfarina Battista are “incredible”, he insisted McLaren buyers focus on more than just numbers. 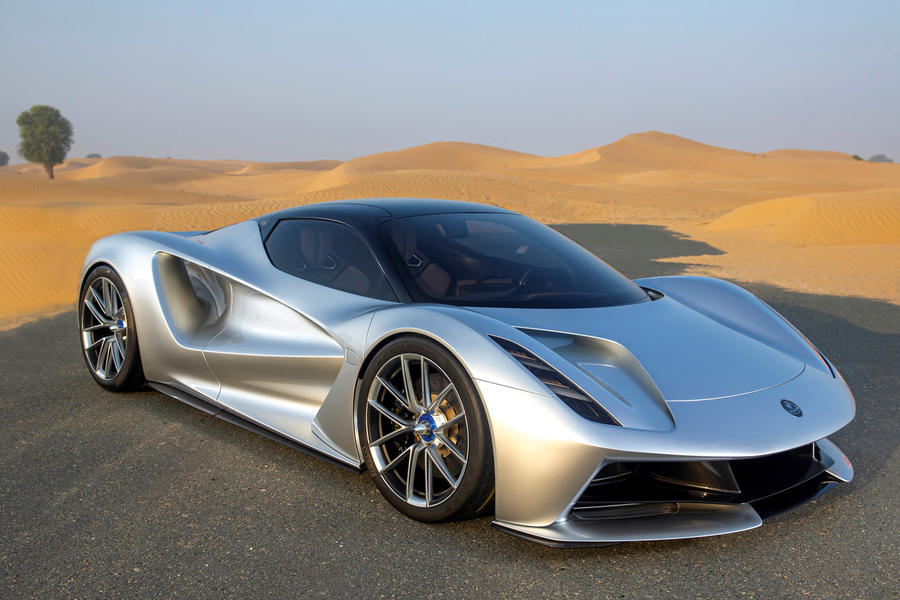 He said: “We don’t build cars like that: pure 0-200kph or 0-300kph or even top speed. It’s not the car’s purpose, it’s a consequence of the attributes we’ve designed into it.”

McLaren has already committed to an aggressive hybridisation of its line-up, with the plug-in hybrid replacement for the Sports Series coming first and then other models quickly following.

Based on past conversations with insiders at McLaren, including Flewitt, Autocar believes the next P1 will use a split hybrid system with an electrically powered front axle. The rear will be powered by a regular petrol engine or a version of the hybridised V6 used by the new Sports Series.

Although hybridisation will create both packaging and weight challenges for engineers, these are much smaller than those presented by making an EV, because the battery will be significantly lighter and more compact.

“As a lower-volume manufacturer, our strategy is built around one platform,” said Flewitt, “so we might need an EV platform for certain markets and a hybrid platform for other markets or sectors.” 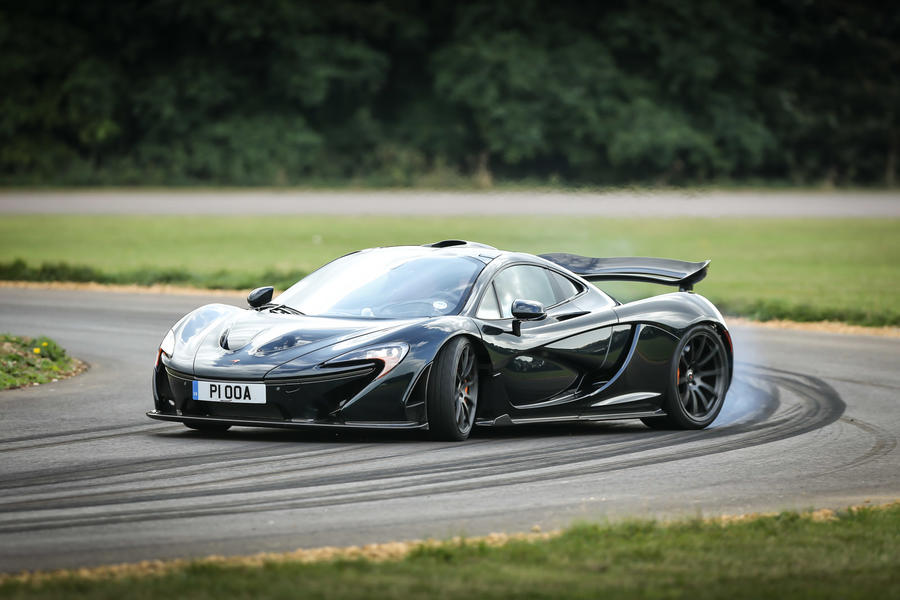 Flewitt admits the UK government’s proposal to bring forth a ban on the sale of new petrol and diesel cars to 2035 (possibly even 2032 depending on what happens over the next few years) was “a surprise, and not a particularly nice one”.

He said McLaren will join with other car makers in lobbying for hybrids to be excluded from the ban, but also that it wouldn’t necessarily spell the end for non-electric McLarens.

“I’ve always thought that EV roll-out would see different market segments responding at different speeds,” Flewitt said. “It suits small commuter cars pretty well, with other sectors, like ours, responding a little later. I also think there will be geographic differences, with some markets, like China, pushing aggressively and other markets having a more relaxed time frame. Add all that together and you’ve got a mixed powertrain strategy for the next 20 or 30 years.”

Takeitslowly tried to hijack the Stirling Moss thread. I reported it, and it got shut down - how can anyone be so self absorbed they try to start an argument on an obituary page? A troll, or worse a nasty person.

If anyone takes abuse off him just report the comments to the contact for the website. They do take action. Debate and differences great, his bile not so great, and clearly he can be shut down if abusive. We'll see if he was banned, or if he moderates himself, or reappears with a new name.

There is no reason why hybrid

There is no reason why hybrid is obvious.

It isn't obvious to Gordon Murray, creator of by far the greatest McLaren.

The problem with McLaren is that it isn't McLaren enough.

It is like Ferrari would have been if it had kicked out Enzo and installed a large American in his place in 1972.

There is no reason why hybrid

There is no reason why hybrid is obvious.

It isn't obvious to Gordon Murray, creator of by far the greatest McLaren.