BACK TO ALL NEWS
Currently reading: Steve Cropley's car of the decade: McLaren MP4-12C
UP NEXT
Are disabled people being left behind by electrification?

The story of this car, and especially of the company that made it, could hardly fit more neatly into the decade just ended. Back in 2010, McLaren Automobiles was reconstituted from the “dormant” McLaren Cars that had produced the seminal F1 in 1992 and then gone very quiet, apart from a brief flurry with Mercedes-Benz around the good but flawed SLR.

Company doyen Ron Dennis got serious about a road car arm, McLaren Automotive, at the start of the decade, hiring the much-experienced engineer and car-nut Antony Sheriff to create a carbon-tub supercar and get it on the road. Sheriff’s McLaren MP4-12C, the first ever Super Series car, is my choice here.

Dennis talked from the beginning in interviews about about producing a range of cars – and look at the range that has emerged in ten years! There is upwards of a dozen models, depending how you count. Nowadays McLarens are classified in four classes: Sports series, Super series, Ultimate series and race cars. However, my COTD here is the original MP4-12C (soon shortened just to 12C). 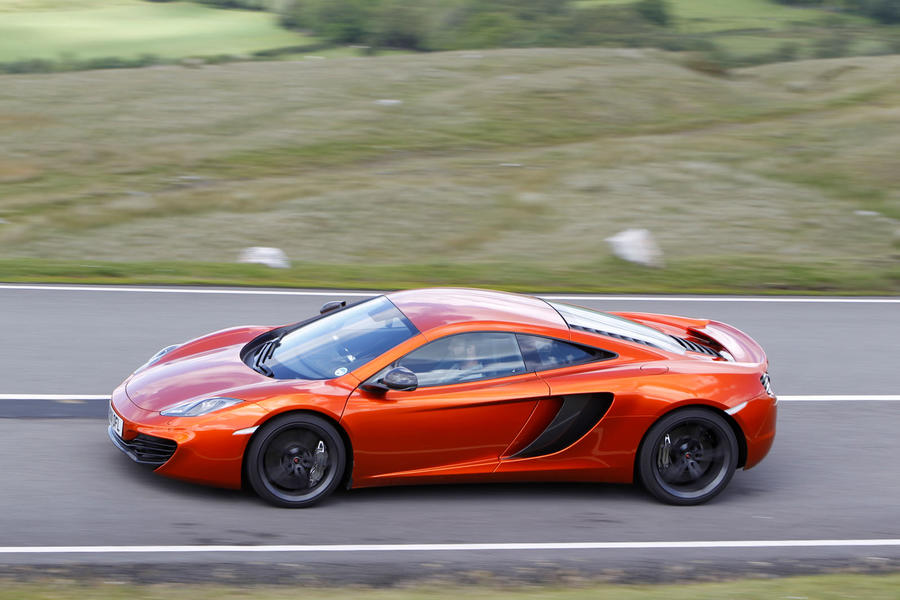 The car’s faults are well known, but also, now that I look back, rather over-egged. The 12C had some deeply annoying infotainment and electronics faults, and sometimes its early “touch” door catches didn’t work. The name was weird, too, especially since nobody ever seemed to understand the use of that figure “12” in the name of a V8 car. Sheriff having departed, a new production and quality expert, Mike Flewitt, arrived to right the wrongs – for which he was rightly elevated to CEO – and the 12C’s name was changed to 650S as a way of moving on from the 12C’s over-publicised glitches.

Yet in retrospect, this car’s achievements have been amazing. It has pioneered the dimensions, build techniques, powertrain and the mechanical layout of every McLaren that has succeeded it. Sure, later mainstream models have been more refined, but quite a few well-heeled 12C owners have kept their original Macca when buying a new one, because they like the original too much to sell.

My own view is that the 12C looks especially good against its rivals today. The 12C still steers beautifully, its interconnected suspension affords it an extraordinary ride quality, it grips like one of its 2019 relatives and still packs explosive performance and superlative braking. The 2010-era twin-turbo V8 engine, then as now made by Ricardo, is still so powerful and efficient that it’s not entirely clear why they changed it. 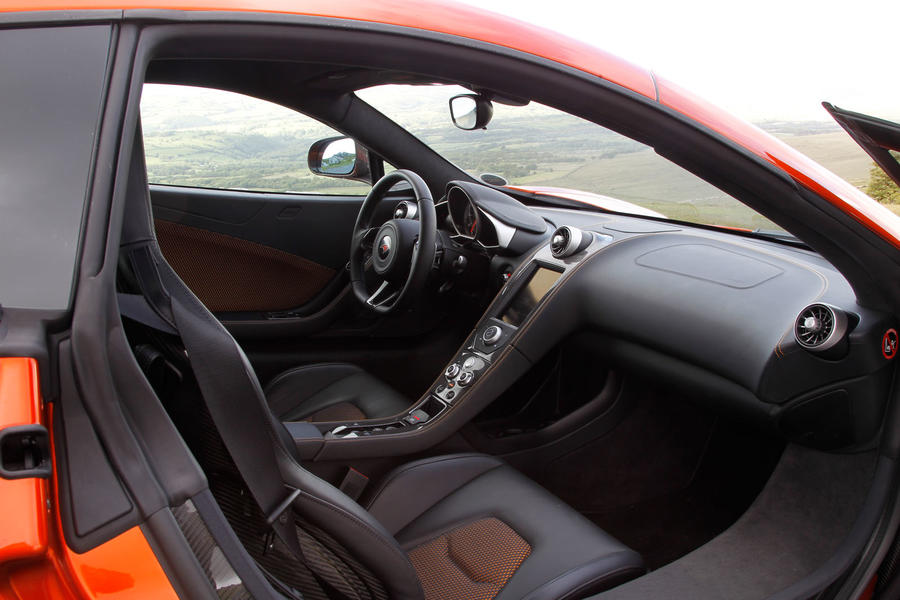 Finally, the 12C looks beautiful to me – restrained in its details and superbly proportioned even though it was a first attempt – and despite having the more sophisticated suspension, it’s the most affordable – and yet the rarest – McLaren going.

For me, the McLaren MP4-12C says a great deal about the decade just past: brilliant, but bypassed. We live in an era that demands a speed of change that, back in the 1960s, might even have deprived the Jaguar E-type of some of its time in the sun. The 12C is a fabulous, seminal car that too many of us have already forgotten.

The MP4-12c was a great firstish car from McLaren. Not many car makers 1st cars are that good. It’s why every car since has been brilliant and also why Ferrari is now making the best cars they’ve ever made.

The MP4-12c was a great firstish car from McLaren. Not many car makers 1st cars are that good. It’s why every car since has been brilliant and also why Ferrari is now making the best cars they’ve ever made.

Um, let's not get carried away shall we? The 458 was launched before the 12C and was widely acclaimed as probably the best Ferrari yet at the time.

i agree that this was a lovely looking car.  Redesign the rear end - get rid of those horrible black slats - and it would have been the best looking supercar of its day.

compared to modern day Mclarens, the simplicity of design of the MP4-12c was a thing of beauty.

the point where they went wrong was the stupid name. “ MP4-12C, wow, what a great name” said no-one, ever

I bow to your superior judgement Steve, but I found the MP4-12C extremely underwhelming on all fronts....not to mention souless. In my view it fully deserves to be 'forgotten' as you put it.

I also fear that the reason so many owners have hung onto theirs, is mostly due to them having no appetite for the horrendous depreciation the vehicle has enjoyed.....usually a sure sign of  a car that missed the mark.