BACK TO ALL NEWS
Currently reading: BMW plots supercar to take on McLaren
UP NEXT
Tesla to expand select UK Superchargers to other electric vehicles

BMW is actively considering introducing a flagship super-sports car to its line-up. The McLaren 570S-baiting package would bring together the brand’s advancements in electrification, light-weighting and new materials.

The i8 is currently BMW’s principal electrified sports car, with the new 8 Series becoming the more traditional flagship GT. Autocar understands a direct replacement for the i8 is unlikely, although BMW has yet to confirm this publicly.

A new super-sports car would take inspiration from the i8 and could serve as an indirect replacement. However, it would have a higher price point and more power and sit at the top of the M performance division's line-up. 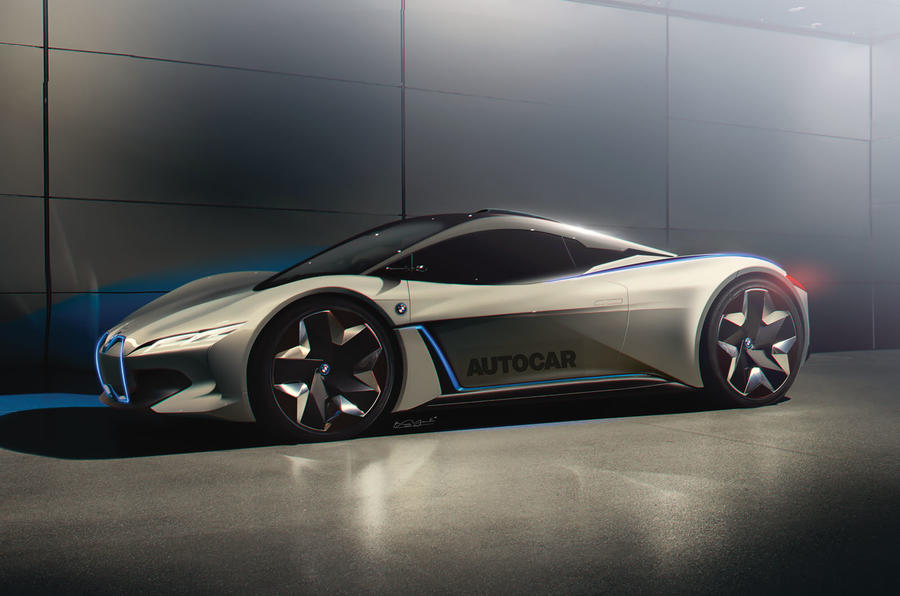 Klaus Fröhlich, the BMW board member responsible for product development, hinted that the super-sports car is in the works. “If you are an engineer, once in your life, you want to make a super-sports car,” Fröhlich told Autocar. “I think partial electrification will enable that.

“If we have these very compact and very powerful electric driving units, if we have a carbonfibre chassis – for example, the i8’s – and if we still have high-performance engines, then, if you do it cleverly, you can combine them into a real performance package.”

He continued: “If you look at the supercars – the McLarens, the Ferraris – beyond 2020, they will be all partially electric. And if you look at power plug-in hybrids we are planning for today, an electric motor in our PHEVs has a little bit more than 99bhp and 184lb ft of torque.” 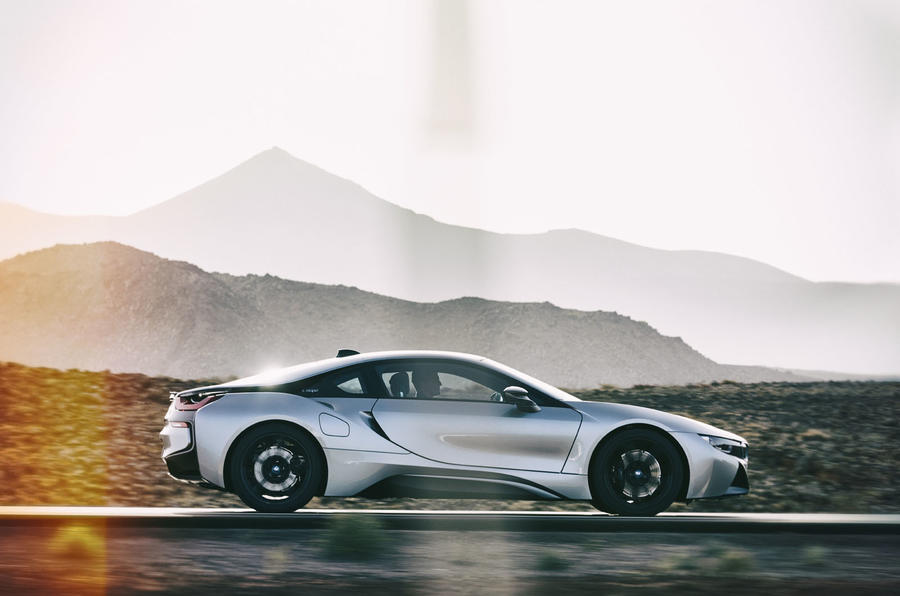 The model, which could arrive by 2023, would use a hybrid powertrain consisting of a petrol engine and electric motors and a chassis heavily based on the existing lightweight carbonfibre architecture found in the i8. But a much larger combustion engine than the i8’s three-cylinder unit is expected, likely moving up to six cylinders. Power should push 700bhp, nearly double the i8’s 369bhp and exceeding next year’s M8, which is tipped to deliver around 620bhp.

Fröhlich added that BMW’s PHEV e-motors will have more than 197bhp and up to 378lb ft within a few years.

“So if you see this e-motor in a car which can give you in milliseconds the push formerly found in a V8 engine, then you can have a very sporty feel from this power PHEV – and it fits perfectly to the M brand,” he said. 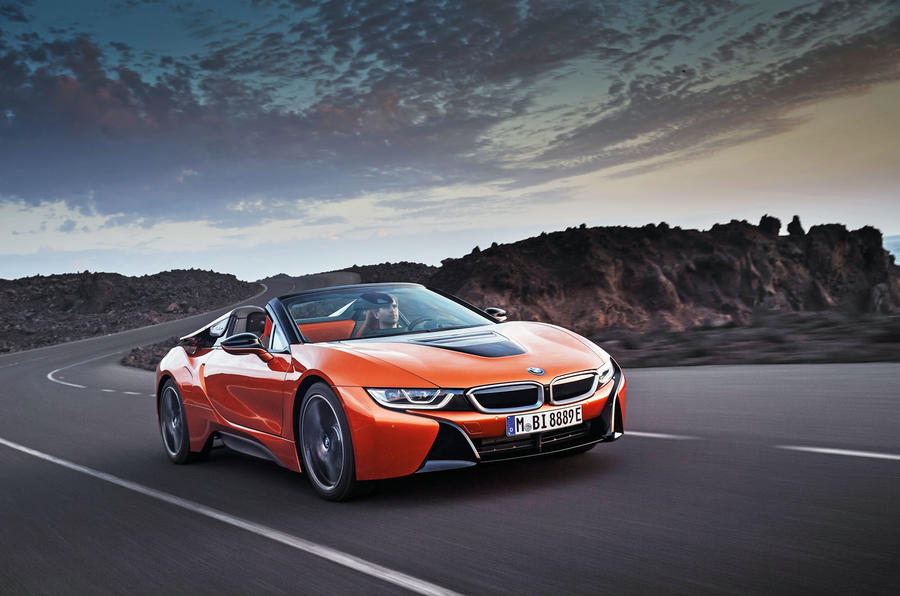 A BMW super-sports car could easily exceed the i8’s £114,000 price and would be likely to target hybrid competitors, including the Honda NSX, and conventionally powered alternatives such as the McLaren 570s at £150,000 and beyond.

Production numbers would be strictly limited to sustain the car’s exclusivity and retain residual values, which are a weak point of the i8.

BMW’s M brand will go electric in the future, but hybrids will rule the roost, according to product development boss Klaus Fröhlich.

“M will also be electric in the future, but we will work very heavily on partial electrification on M cars. This is because they do not only need acceleration on the straight. They have to drive around corners and race tracks, so weight is an issue and electric vehicles still have a weight penalty for range,” he said.

Each of BMW’s two platforms are able to accommodate combustion engines, plug-in hybrids and electric powertrains, which means that every BMW from 2021 has the capability to be electric.

“For example, we can’t afford to have a 7 Series on an electric platform and a conventional platform, so the 7 Series for China will be a lot of EVs and, in America, perhaps we will have power PHEVs or perhaps there will be M Performance derivatives.”

A new BMW sports car will be

A new BMW sports car will be heavier than a new 911 Carrera 4S, not much faster, much more expensive, and not much more economical in the real world either.

I won't be losing sleep over another anachronistic, heavy sports car, thanks.

Please tell me where mr Froelich targeted McLaren as a reference point. He just said that supercar market from 2020 onwards it will become more and more electric.

I am pretty sure that BMW is not targeting such a tiny and basically irrelevant company, let alone the Autocars of this world.

Talking about proper sportscars, we need to refer to brand, history and heritage. Something McLaren is currently lacking.

Our Bavarian friends will be targeting their neighbours from Stuttgart, I reckon.

PS I am glad to see that there's still optimism on Brexit. Good luck, and good night.

Please tell me where mr Froelich targeted McLaren as a reference point. He just said that supercar market from 2020 onwards it will become more and more electric.

I am pretty sure that BMW is not targeting such a tiny and basically irrelevant company, let alone the Autocars of this world.

Talking about proper sportscars, we need to refer to brand, history and heritage. Something McLaren is currently lacking.

Our Bavarian friends will be targeting their neighbours from Stuttgart, I reckon.

PS I am glad to see that there's still optimism on Brexit. Good luck, and good night.

Targetting Stuttgart? Well hopefully you are right and that means a range of sports cars not just a silly figured supercar. Maybe the i8 can get a direct replacement?

Autocar seem indifferent/almost pleased by this thing indirectly replacing the i8.

More expensive, faster, whatever. I find this strange and sad.

Having said that, why would residuals be poor for the i8 if anyone actually wanted fast hybrid cars in the first place?