Middle-ground version of convertible supercar plugs a gap in the GT range; deliveries will commence in July
Open gallery
Close

Mercedes-AMG is now offering the running gear of the GT S with the Roadster body, plugging a gap in its sports car line-up for a middle-ground drop-top.

As such, the performance enabled by the GT S-spec 4.0-litre engine places the car directly between its two siblings, with a 0-62mph sprint time of 3.8sec and a top speed of 191mph. 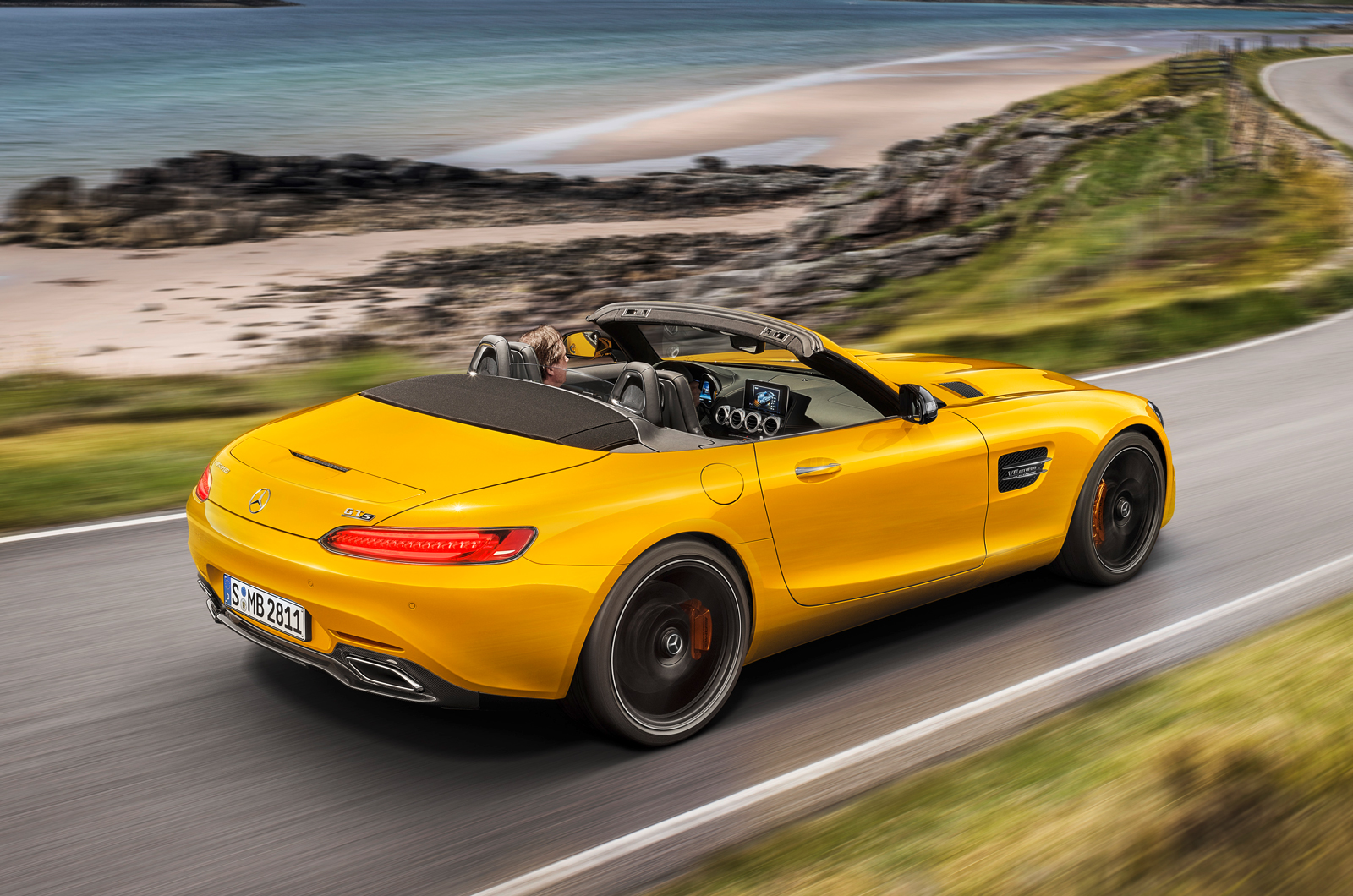 Like the rest of the GT range, the GT S drives its rear wheels through a seven-speed dual-clutch automatic gearbox. However, it also gets a standard sports exhaust and an electronically controlled limited-slip differential that isn't offered on the lesser GT. Also included are adaptive dampers, along with 19in front and 20in rear alloy wheels.

In addition, buyers can specify the AMG Dynamic Plus package, which brings firmer suspension, active engine mount and quicker-responding steering. Inside, the pack adds Nappa leather and Dinamica upholstery. 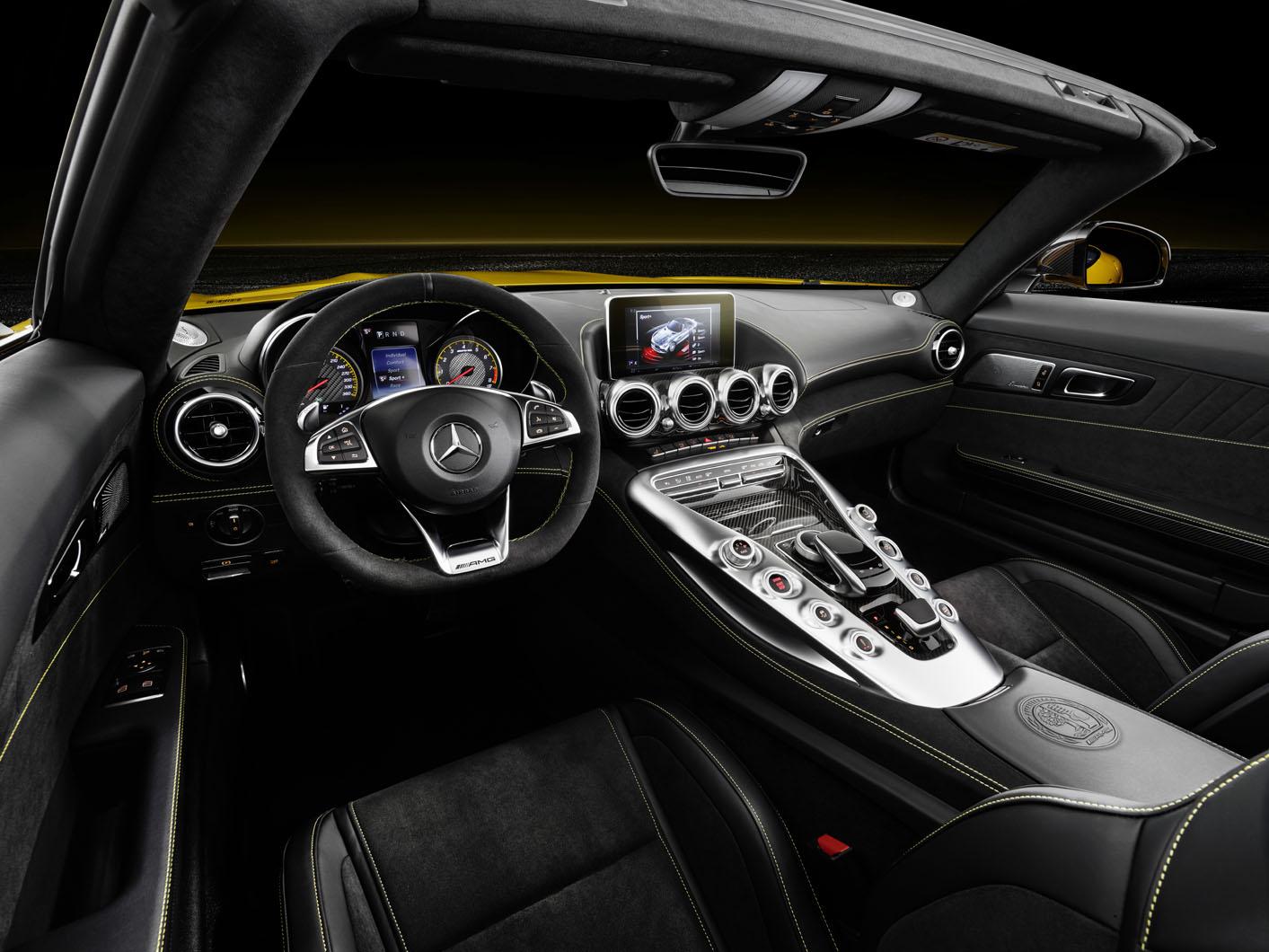 Mercedes-AMG is taking pre-orders for the GT S Roadster now, although it won’t be launched in the UK until July. Prices start from £126,730 - directly in the middle of the GT roadster and more hardcore GT C roadster, and £11,400 more than the GT S coupé. Ceramic brakes are a £5995 option, while the £1695 Driving Assistance package adds blind spot monitoring, lane keep assist and other safety systems.

AMG's GT model range now includes 12 models, including three versions of the new GT 4dr Coupé (which is actually more technically related to the E-Class) and two customer racing models. The range will culminate with a GT Black Series, due in 2020 with an expected power figure of 630bhp.

Mercedes-AMG A35 to face Volkswagen Golf R with 300bhp

The new GT model is a five

The new GT model is a five door hatch or liftback. It is not a four door coupe.

This is not only supposed to be a sports car but a convertible one at that which it means it should look exciting, desirable and make your jaw drop. It doesn't do any of these things. In fact it just looks like a regular 2 door Mercedes convertible like a C Class convertibe. This GT is nowhere compared to the likes of a gorgeous and utterly desirable Jaguar F Type convertible or the striking and fabulous looking Corvette convertible.