Begin your week with the news in brief, as our reporters lift the bonnet on all-things motorsport
Share
Open gallery
Close
Share story

Formula 1 bosses have finally unveiled new technical rules for 2021, with cars getting a new look designed to reduce aerodynamic grip. Combined with an increase in mechanical grip, F1 chiefs believe the rules will lead to cars that can follow each other more closely, enhancing the quality of the racing. The current 1.6-litre turbo-hybrid engines will continue to power F1, albeit with new regulations to limit the use of expensive materials and cut costs.

F1 chiefs have also overhauled the off-track regulations, increasing the number of races allowed on the calendar to 25 and introducing a cost cap of $175 million (£135m). That cap, which will vary in size depending on the number of races run in a season, is designed to curb the advantage of the big teams, although it does exclude items such as driver salaries, year-end bonuses and the wages of the three highest-paid staff.

Newly crowned World Rally Champion Ott Tänak will make a surprise switch from Toyota to Hyundai for next season. The Estonian has signed a two-year deal to drive an i20 WRC for the Korean firm. Sébastien Ogier, whose six-year title reign Tanak ended, is in the running to replace him at Toyota, as is Welshman and former Wales Rally GB winner Elfyn Evans. 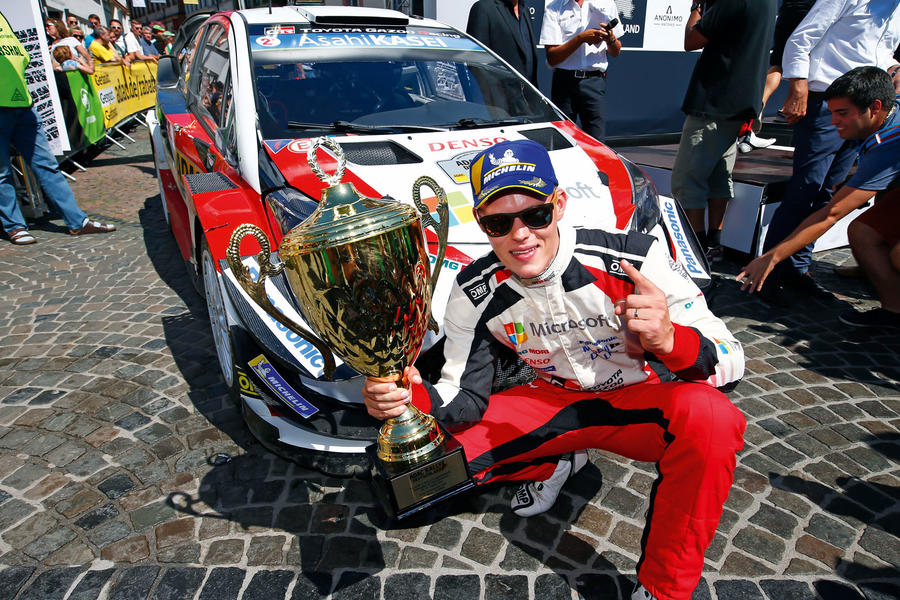 The British Touring Car Championship has made a number of tweaks to next year’s regulations, including an increase in success ballast for race winners. There will also be a new qualifying system trialled at Snetterton, with the 10 fastest drivers battling for pole in a 10-minute shootout. “We’re always looking at ways our regs can be improved,” said BTCC boss Alan Gow.

Not content with his four-car team dominating in Indycars, legendary US team owner Roger Penske has now bought the series – and the Indianapolis Motor Speedway. Penske Entertainment Corp has made the double purchase at the end of a year when two of ‘The Captain’s’ drivers, Simon Pagenaud and Josef Newgarden, won the Indy 500 and Indycar series respectively. 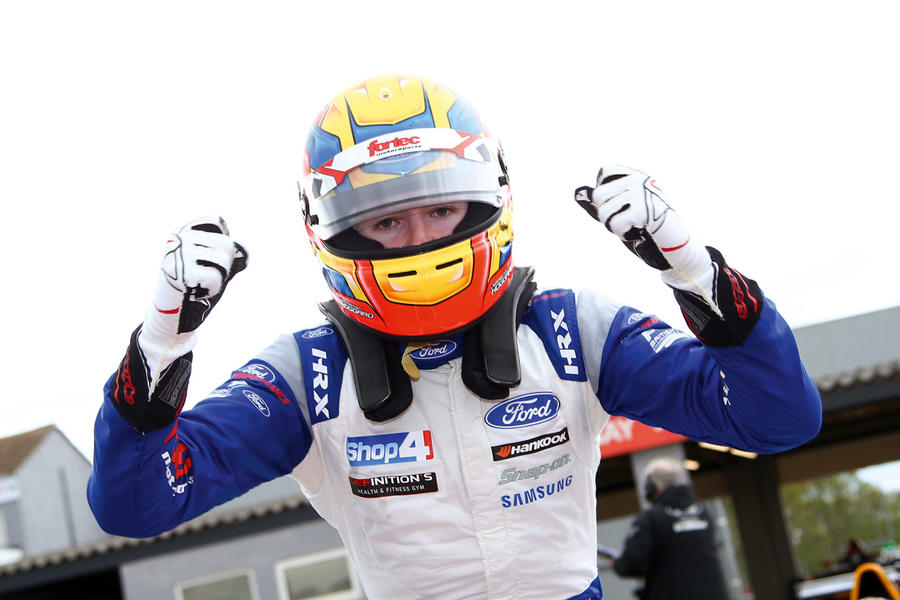 Jonathan Hoggard: The 19-year-old from Spalding has flown in British Formula 3 this year, after finishing third in British Formula 4 in 2018. He scored seven wins this season with Fortec, the most of any driver, but missed out on the title due to the consistency of Carlin’s champion, Clement Novalak. But a place as one of four nominees for the prestigious Aston Martin Autosport BRDC Young Driver of the Year award will have boosted his value on the single-seater market. As ever with drivers at this stage, his next step will be crucial to maintain a promising career momentum. 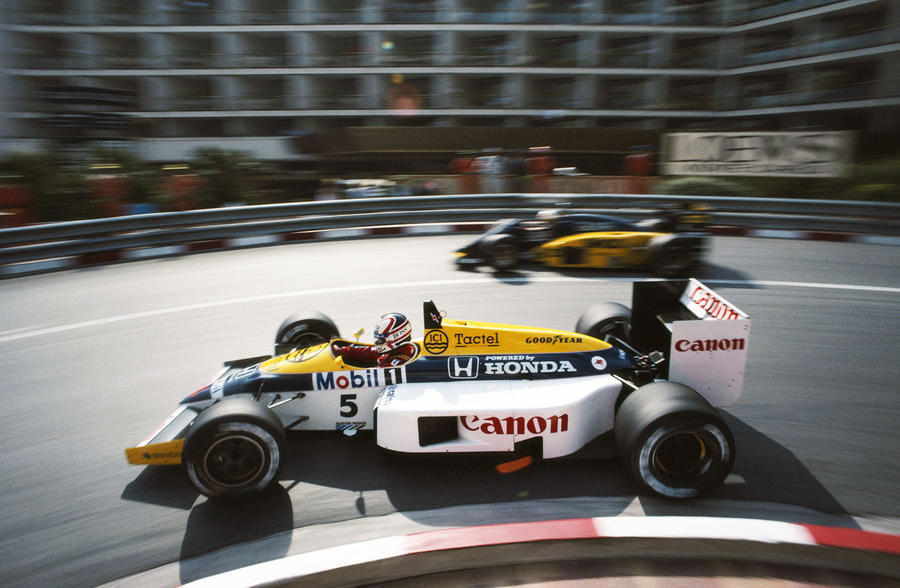 Williams FW11 (1986-1987): Nigel Mansell might have won his F1 world title with the FW14B of 1992, but arguably this is the car he’s most synonymous with. Beating team-mate and nemesis Nelson Piquet at Brands Hatch in ’86, the famous tyre blow-out in Adelaide that cost him the title, the incredible ‘dummy’ on Piquet into Stowe that won him his greatest victory at Silverstone in ’87 – and the clumsy crash at Suzuka that ended another title dream… It was never dull (much like FW11’s mish-mash of a livery). A total of 18 wins over two seasons and a drivers’ title for Piquet was some return – even if it didn’t stop Honda ditching Williams for McLaren in ’88…

How Delta Motorsport has reinvented the test mule