BACK TO ALL OPINION BLOGS
Currently reading: Racing lines: why car makers still can't resist motorsport
UP NEXT
Bangernomics best buys: the Vauxhall Signum is a true all-rounder

The old ‘win on Sunday, sell on Monday’ adage was always something of an oversimplification for car makers to go motor racing, but the ethos does still stand. Will BMW really sell more of its new 3 Series because Andrew Jordan scored a win first time out in the British Touring Car Championship? Unlikely. But it sure doesn’t hurt BMW’s cause to re-establish the model as the totem for saloon-car excellence.

It’s heartening that motorsport is still of value to car makers in these fast-evolving times, and beyond the BTCC, there’s a great example on the global stage of a rising Chinese brand using racing to introduce itself to the world.

We’ve yet to see Geely’s Lynk&Co on European roads, but that hasn’t stopped it showcasing the 03 TCR in the FIA World Touring Car Cup – and like BMW’s 3 Series in the UK, it’s already a winner. 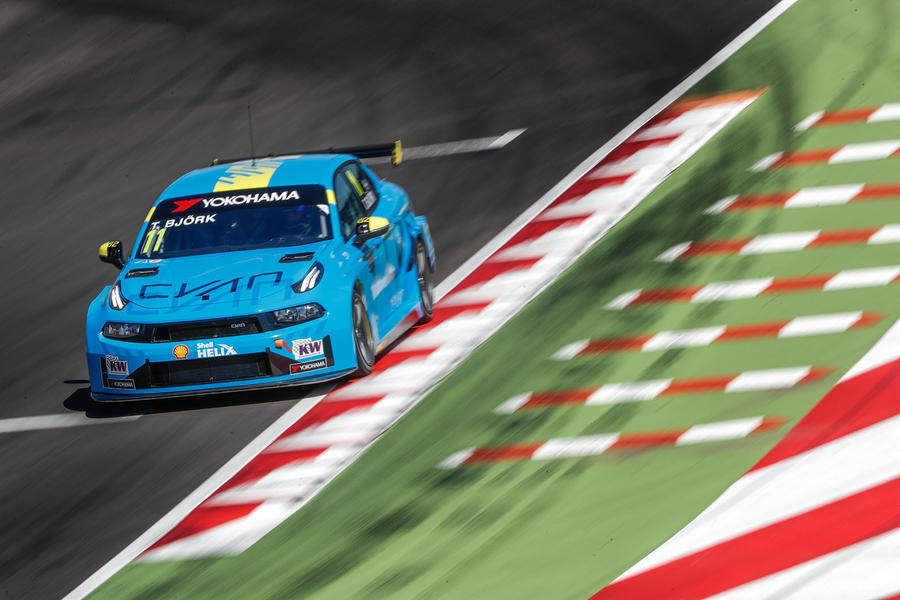 A four-car super-team has joined the burgeoning series, headed by a trio of drivers who share eight World Touring Car Championships between them: 49-year-old French legend Yvan Muller, Guernsey’s Andy Priaulx, who is making a tin-top return this year at the age of 44, and Sweden’s Thed Björk. Muller’s promising nephew, 22-year-old Yann Ehrlacher, is in the other 03.

But the interest goes deeper than its stellar drivers, because Geely is offering the world a sneak preview of its cars before they are launched beyond its domestic market. “This is a global programme, meaning it has relevance for both China and the western market,” says Lynk&Co Cyan Racing’s Johan Meissner.

So why WTCR? “It’s a perfect match for us,” he says. “[The TCR rules] utilise standard road cars as a base, providing us with an opportunity to connect the race and road car development. The WTCR also has extremely close and competitive racing, with 2019 promising to be one of the toughest touring car seasons ever. Our target is to become world champions.” 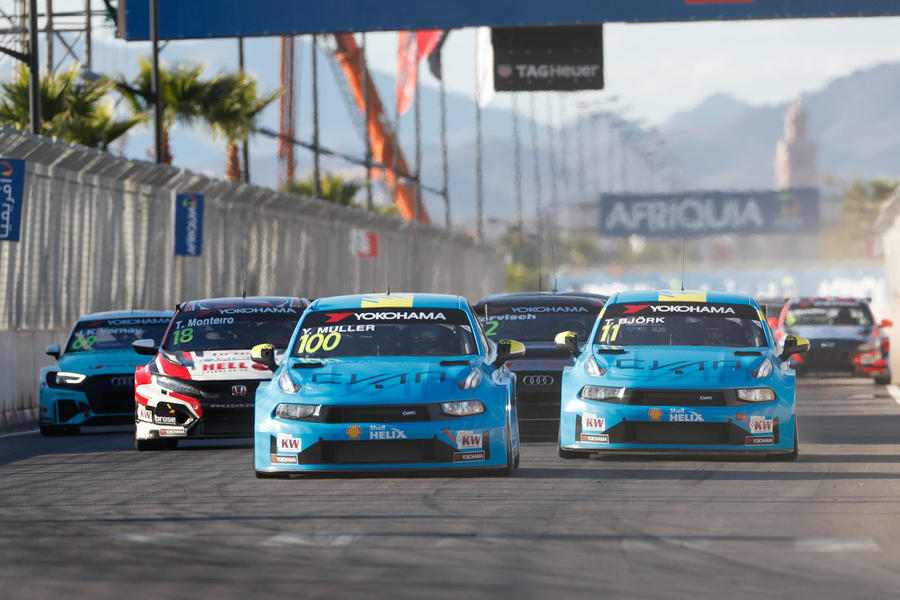 The Swedish-based Cyan Racing team has already made a splash. At the Marrakech street circuit earlier this month, Björk finished second on the 03 TCR’s debut, then took a historic win – the first for a Chinese car maker in an FIA event – in Race 3 after Muller retired from the lead.

WTCR resumes this weekend in Hungary. It’s a great global series – a shame, then, that it lacks a round in Britain.

As a very long time AMG

As a very long time AMG driver, I think intensely negatively of Mercedes-Benz after the way they have behaved in F1.

I hold them primarily accountable for the disgusting engines that have utterly ruined the theatre of F1.

There is now no chance they will have any of my future business.

The MG6 was mildly successful

The MG6 was mildly successful in BTCC, most people are only becoming aware of MG now with their SUV range.

Though even in the 90s when touring cars looked like production cars, the Nissan Primera was successful at BTCC, but was overlooked enough for Nissan to axe the model.

WRC - most people associate Subaru and Mitsubishi with rallying, yet Citroen had multiple successes in the 2000s but didn't capitalise on them.

isn't the mercedes-benz (road going) hybrid system a grandchild of the mclaren formula 1 kers system? that's the sort of area when the win - sell things happens. Creating "brand awareness" isn't going to happen; between 2003 and 2012 citroen won 8 constructors and 9 drivers championships, did it influence any sales? no holologation car = nobody cares