Formula 1 bosses have revealed dramatically reworked new regulations for the 2021 season, promising new-look cars that will improve on-track battling and close up the gaps between teams.

The new regulations, which include both the technical specifications of the cars and new rules, have been developed over the last two years by F1 bosses and the FIA, motorsport’s governing body. There will also be a cost cap in an attempt to make closer competition between the teams.

From 2021, F1 cars will have a new look, with simplified aerodynamics designed to put more emphasis on mechanical grip and make it easier for cars to race each other. It's claimed that a 2021 car will retain 86% of downforce when a car length behind another, compared with 55% on the current machines.

F1 boss Chase Carey said the aim of the new rules was “to improve the competition and action on the track and at the same time make the sport a healthier and attractive business for all.” He continued: “We made many changed during the process as we received input by the teams and other stakeholders, and we firmly believe we achieved the goals we had set out to deliver.”

Carey also revealed that new engine rules and a commitment to increase the renewable element of the fuel used are designed to reduce F1's impact on the environment, saying: “In the next few weeks, we will be launching plans to reduce and ultimately eliminate environmental impact of our sport and business.”

Aerodynamics: The new rules will simplify the look of the cars, desensitise certain areas and reduce wake to make it easier for cars to follow each other. There will be a simpler front wing, bargeboards will be banned and ground effect will be added by a long diffuser under each sidepod in order to put an emphasis on mechanical grip.

Restrictions will be introduced in a number of areas to limit the impact of aerodynamics, although the rules will still ensure visual differentiation in areas such as the nose, front wing, engine intake and sidepods. 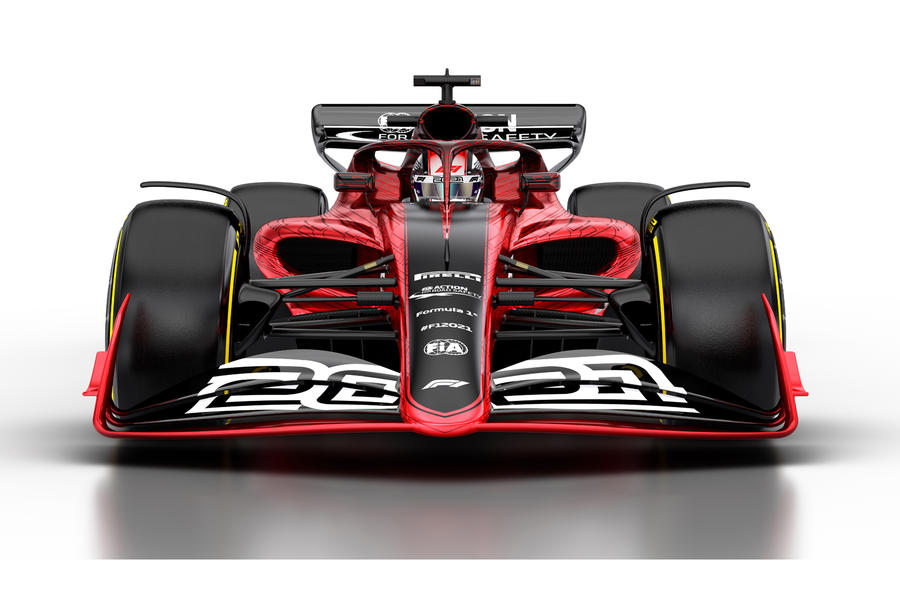 Power units: The current 1.6-litre turbocharged hybrid powertrains will be carried forward, although to cut costs there will be new restrictions on certain materials, increased weight and the introduction of a standard fuel pump. Engine suppliers will also be obliged to provide equal-spec engines to works and customer teams.

Transmission: To make 'considerable' savings on gearbox research and development, the configurations will be frozen for a certain period, with more restrictive rules introduced in order to not 'lock in' a performance advantage for one team. One complete redesign will be allowed in a five-year cycle.

Suspension: Suspension setups will be simplified, with hydraulic systems banned and a requirement to use 'simpler' internal systems (springs and dampers).

Wheels: The size of wheels will be increased to 18in, while tyre blankets will be retained – albeit at a lower cost – for 2021 and 2022. There will be prescribed-design hubs, nuts and wheel retention systems. 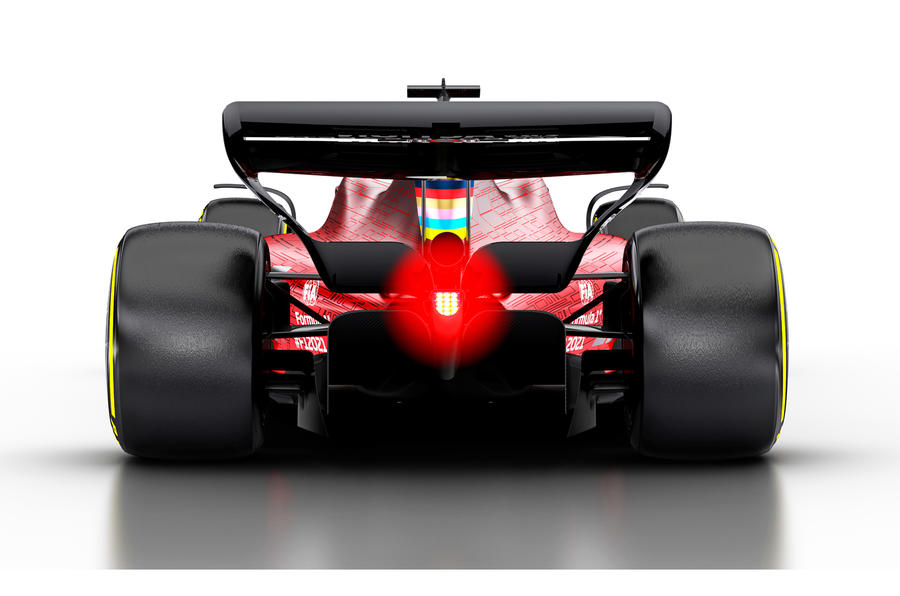 Brakes: Front disc sizes will grow from 278mm to 330mm and have a simpler geometry (with fewer vent holes). A standard supply will be delayed until at least 2023.

Chassis: There are larger cockpit dimensions so that taller drivers aren’t penalised. A prescribed front floor structure will be introduced to stop teams seeking an advantage from flexible floors and strong side beam protection to aid side impact safety.

Fuel: The renewable content of the fuel used will increase to 20% for 2021, with a commitment to increase that percentage in the following years. A number of new standard parts for the fuel systems will also be introduced.

Weight: The minimum mass of the cars will increase from 743kg to 768kg to account for the new wheels, tyres, standard parts, safety features and heavier power units. 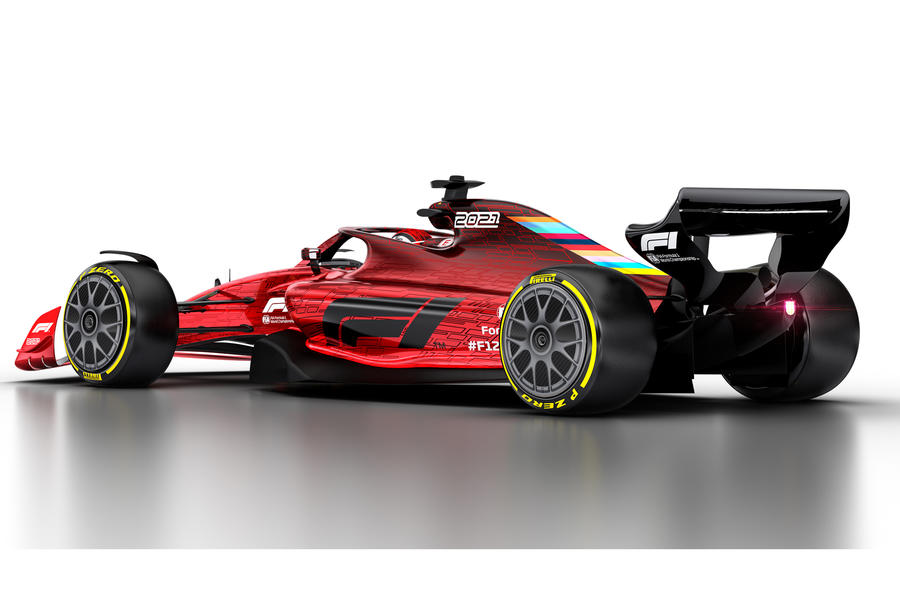 Safety: Cars will feature increased front energy absorbtion and side chassis strength. There will also be improved headrests and wheel tethers and new features to improve debris containment after accidents.

Races: The maximum number of races will increase to 25.

Race weekends: Weekends will be reduced to three days from the current four (which currently comprise three days of on-track action and one day of off-track events).

Development: There will be reductions in the amount of wind tunnel testing and CFD development allowed and limits on power unit dynamometer testing.

The cost cap will exclude a number of items, including driver salaries, marketing, non-F1 activities, year-end bonuses, FIA entry fees and the costs for the ‘three highest pair persons’.

How to fix F1, according to Autocar

Everytime they make changes, they are always to improve the racing battles and they never seem to work.

..the same old, stale, decayed, hackneyed, misguided, infinitley repeated, regurgitated, rehashed, quotidian, reheated, time-worn, oxidized, shopworn, platitudinous, mildewed crap for at least 30-40 years, every time they brought out a good idea FIA/Ferrari had it banned, perhaps now that "usa" is to get involved/have bought it will need to be dumbed down in any case. Just turn it into or amalgamate it with indy car and let it fade away ffs.

Why not change to NA hybrid engines so the cars sound more like they used to?

Not kern on bigger wheels with lower profile tyres either, messes with the aesthetic too much for me, there's something very purposeful about the balloon tyre profile on an open wheel racing car.