The Hyundai i20 Coupe WRC has taken to gravel and tarmac already ahead of its entry into the 2017 World Rally Championship.

The car, which was revealed earlier this month at Italy's Monza racing circuit, is expected to be a front-running contender in next year’s rejuvenated season. It replaces the now-retired i20 WRC.

The new three-door i20 Coupe WRC is described as a heavy evolution of the outgoing car, using the same basic structure as 2016’s five-door i20 but conforming to the WRC's less restrictive engine and aerodynamic regulations for 2017.

The i20 Coupe WRC has a much larger rear wing and the front bumper works the air significantly harder than before with large, swooping winglets. The car's 1.6-litre engine also has a larger restrictor – up from 33mm to 36mm in diameter – so produces 376bhp, significantly more than the 2016 car’s 330bhp.

Drive is sent to all four wheels through a six-speed paddle-shift manual gearbox as before, but the drivers can now adjust the percentage of torque sent to each end using a new active central differential. 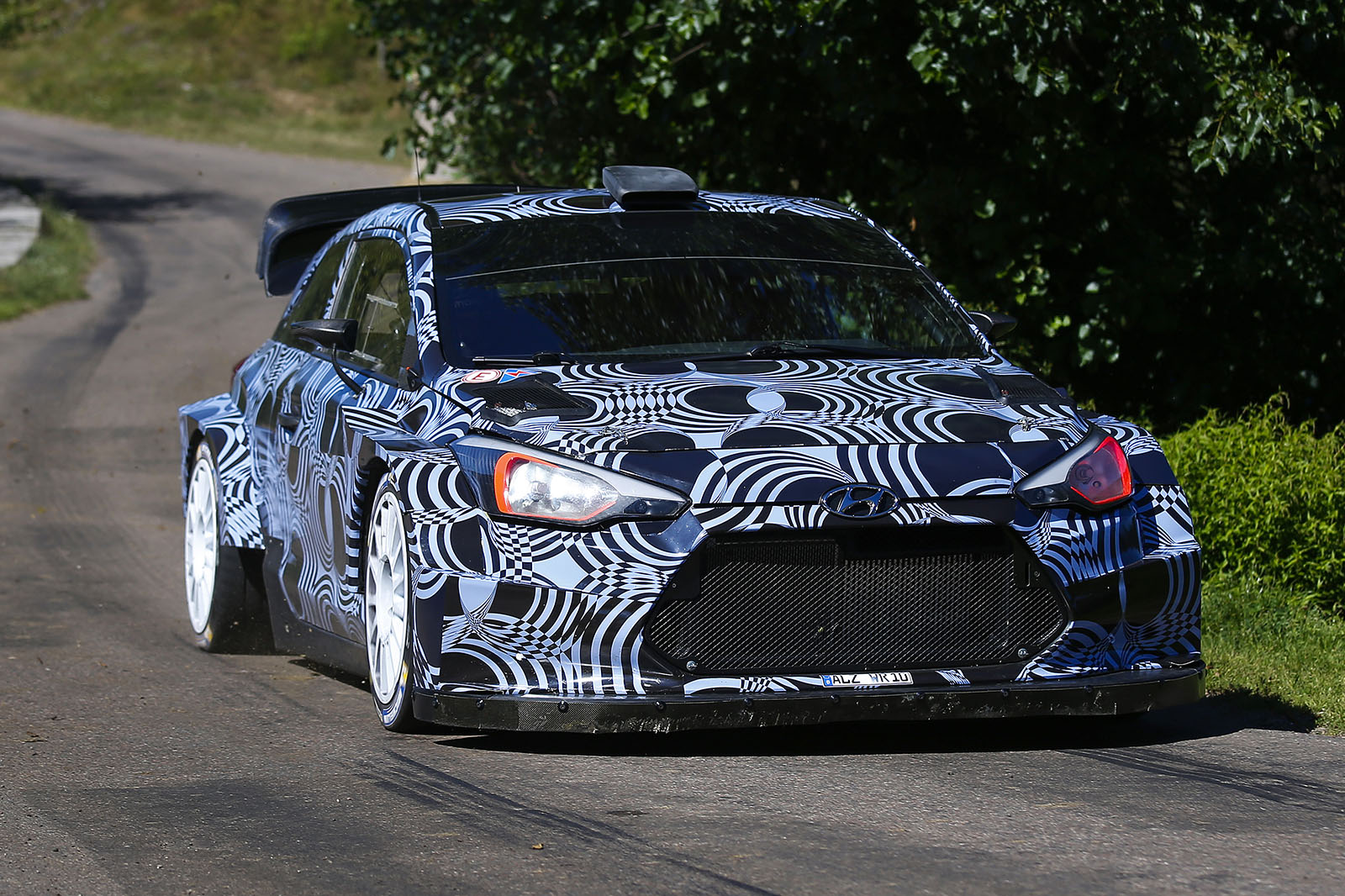 When asked how much difference the upgraded drivetrain of the 2017 car would have on performance at the car's launch, both the drivers and team leaders said straight-line speed would improve, but it wouldn’t necessarily be noticeable to spectators.

However, all agreed that the new car’s bigger aerodynamic package would make a large difference to pace, helping the 2017 i20 Coupe WRC to cut its stage times by around 1sec per kilometre.

Hyundai Motorsport team principal Michel Nandan said: “[This new era] is a great new technical challenge and one that we have tackled with enthusiasm. It’s an opportunity to put into practice everything we have learned and experienced in the past three seasons. All teams are starting from scratch so we are on equal footing.”

"We are taking this very seriously and want to be at the top. Hyundai Motorsport is investing heavily into making this work, and after three years we feel very strong.” 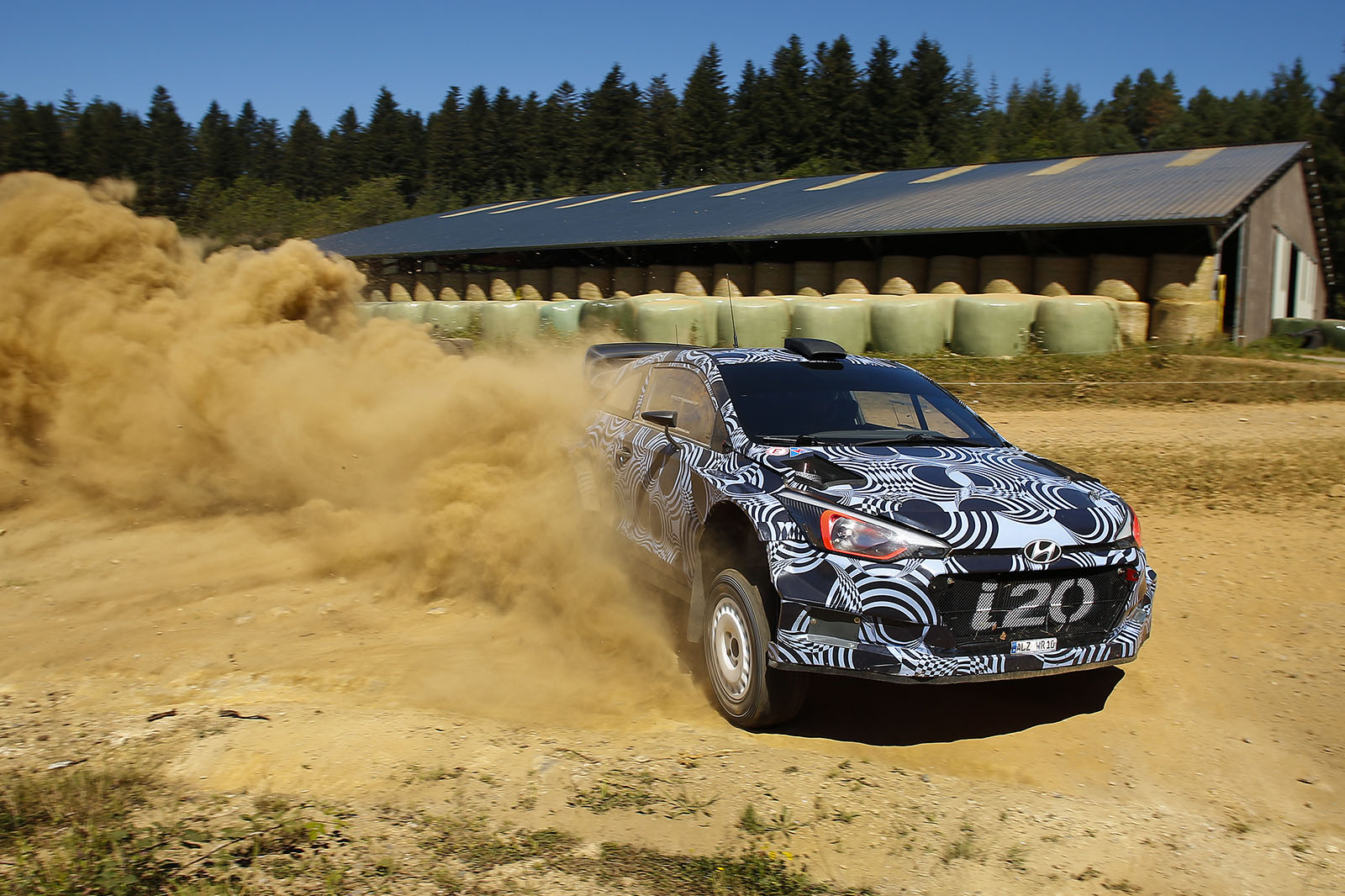 The Germany-based Hyundai Motorsport team’s 2017 challenger had already completed nearly 4000 miles of testing before its reveal. It’ll make its WRC competition debut in the opening round of 2017 at the Monte Carlo rally in January.

With 2016 title winner Volkswagen having quit the WRC, Hyundai’s biggest rivals for the 2017 championship will be Ford, Citroën and Toyota, which is back in WRC for the first time in 17 years. 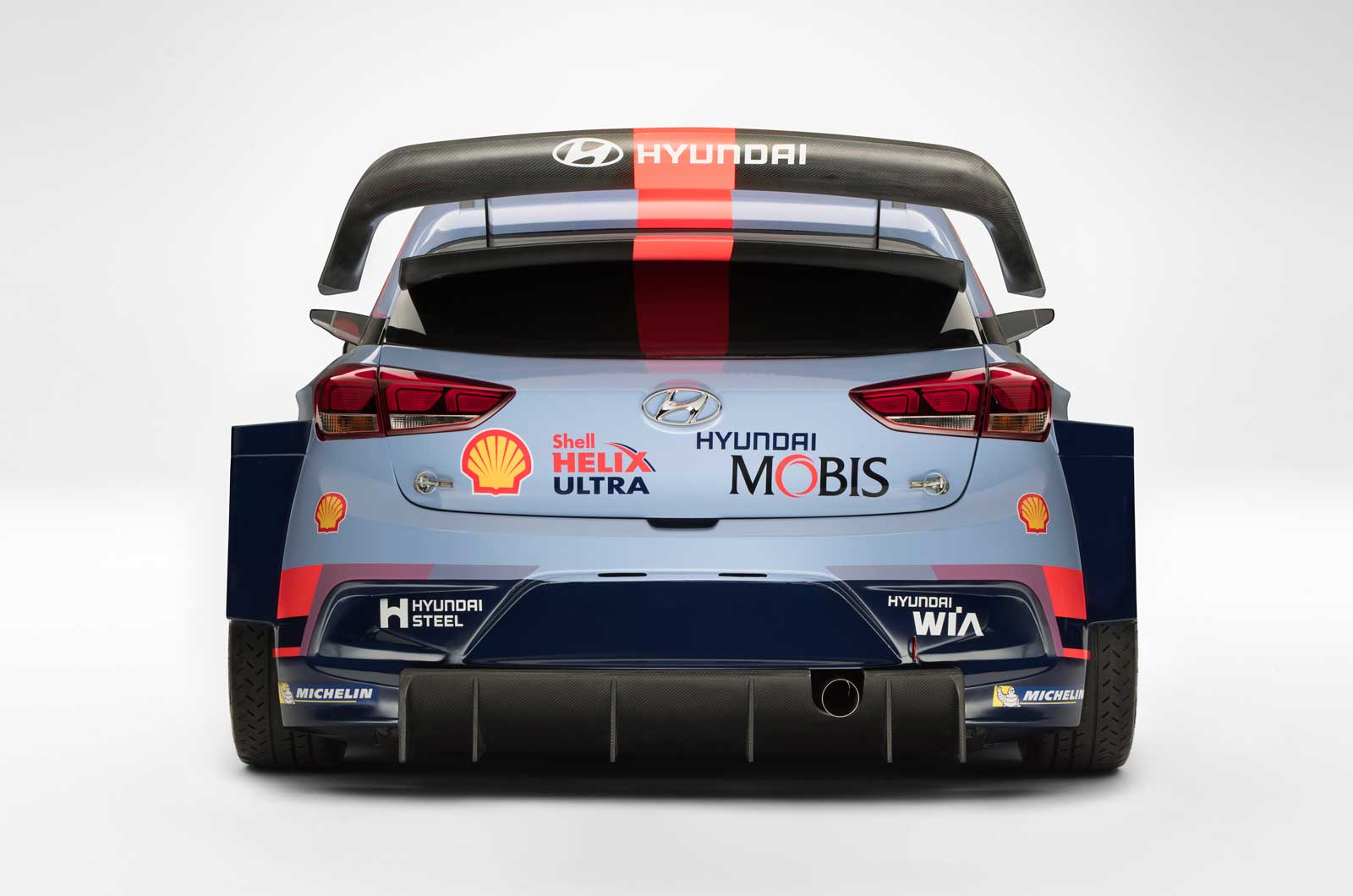 Hyundai Motorsport team principal Nandan said: “It’s a pity to not be able to compete against the 2016 champions.

“You always want to beat the previous winners, but the 2017 championship will be very competitive and I expect things to be very close from the start. I think Citroën will be very fast.”

Belgian driver Neuville said: “Citroën will be the benchmark, but I think we can fight them.

“I think having the same driver line-up as last year can give us an advantage compared to the other teams.”

I quit my office job and now I am getting paid 92 Dollars hourly. How? I work-over internet! My old work was making me miserable, so I was to try-Something ddifferent. 2 years after...I can say my life is changed completely for the better.C#2..

As this year they will indeed win some races but it will not be plain sailing. A lot now depends where those two top drivers from VW will ply their trade. My guess is a certain Tommi Mak will burst onto the scene and pinch some unexpected victories and of course the Chevron baring beasts will be muddying the waters and have a great couple of drivers.
Not sad to see VW out of it to be honest, always would have prefered Audi doing it as they had the name and the heritage. Maybe that will happen in 2018
Word 3 December 2016

ARE YOU FOR REAL

AUDI had the name and heritage, Just what gave them that exactly? was it perhaps the 24 Rally Wins or the 2 Constructors Titles? if so VW Have certainly out done that with 4 Constructors Titles and having the most winning car ever!!! with 43.

Granted Lancia (9) Citroen (8)and Peugeot (5) all rank higher by numbers of actually championships but these were achieved with 5 different versions of car for Lancia, 3 For Citroen and 2 for Peugeot but only VW has ever one 4 championships with the same car The next closest is Subaru with 3, and Citroen with 3 per car twice but none have come close to winning 43 races and I very much doubt any ever will.