BACK TO ALL NEWS
Currently reading: BTCC 2019: Tom Ingram on racing the new Toyota Corolla
UP NEXT
Jaguar boss signs off plan for radical new EV line-up

Tom Ingram has firmly established himself as one of the new stars of the British Touring Car Championship.

Driving a Toyota Avensis for the small Speedworks team, the High Wycombe driver claimed his first race win in 2016, and last year finished as runner-up in the title race to BMW ace Colin Turkington.

That impressive form caught the attention of Toyota, which has thrown its support behind Ingram and Speedworks. With works backing, Ingram will drive a works-backed new Toyota Corolla this season – and with a new title sponsor in the form of Cornish pasty firm Ginsters. 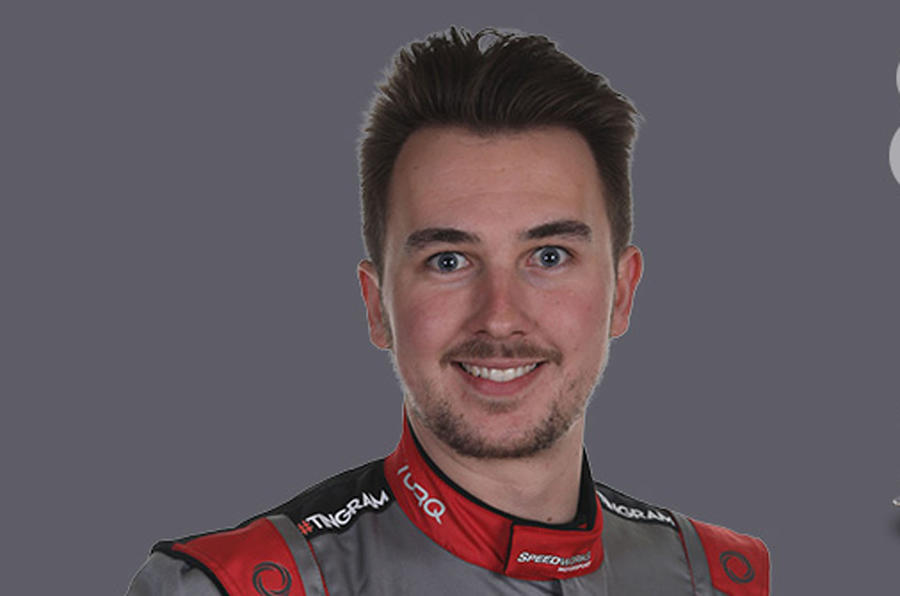 How has testing gone so far with the Corolla?

“Really good. We’ve been very methodical with our plant to get the Corolla on track. We did a few tests in Spain and then some running in the UK, really with an eye to get a handle on the car and try to understand its quirks and niches as well as we can.

“As with any new car it’s taken a little bit of time to understand it fully, but we really look at the season in two halves. The first is when we look at what we have and really learn it, and the second half is where we aim to start winning races. We’re looking to put together a championship campaign in there somewhere as well.”

The Corolla uses much of the underpinnings of your old Avensis, so how has it changed?

“The principles remain the same, it’s a front-wheel-drive touring car with the same suspension. But the centre of gravity, wheelbase and so on change from there. So we’ve taken the base we have from before, and we’ve got to build from that.” 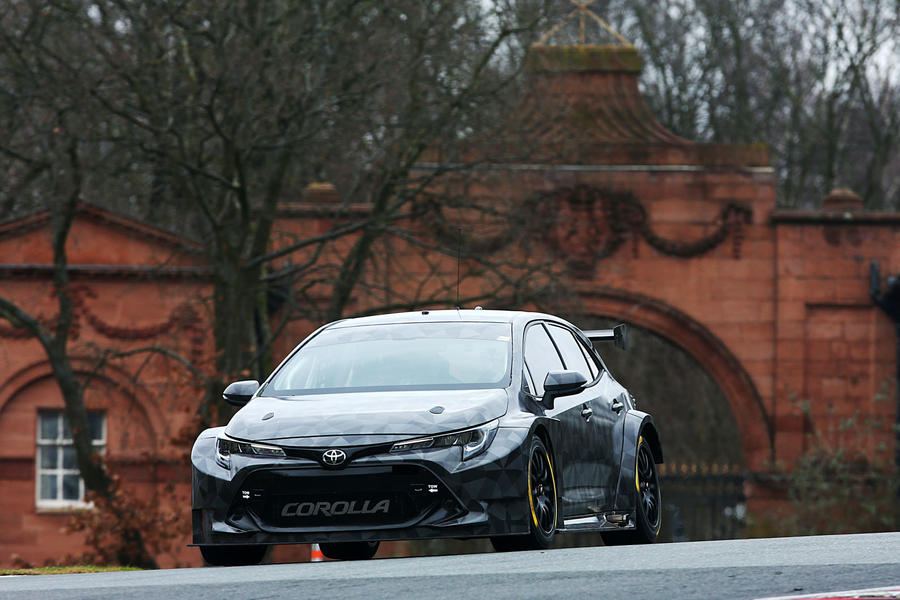 This time last year, you were still considered a rising star, but you enter this season as the championship runner-up and Toyota backing. Has the pressure changed?

“It comes with its own pressure. We’re running as Team Toyota GB with Ginsters this year, so we have the responsibility of making a manufacturer car run at the front, and keeping a big-name backer happy. It comes with its own challenges, but it’s something we can really enjoy and look back on and be proud of in years to come.” 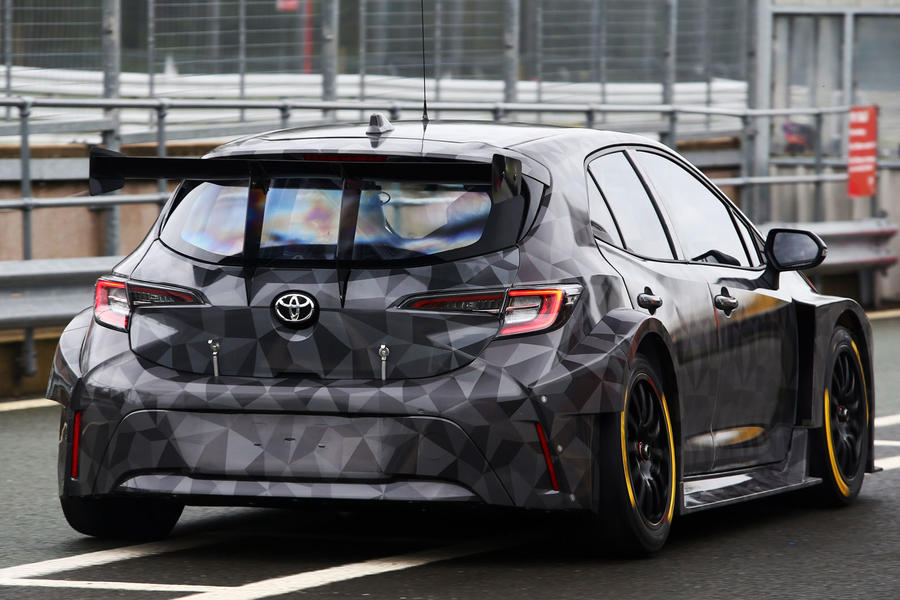 Are there any risks of the Toyota deal? Both you and the Speedworks team have done great things as an ‘underdog’ family team in recent years.

“It’s a different level, but the beauty of Team Toyota GB is that, in the past it’s always been a manufacturer putting an arm around an independent team. That’s what’s happened here: they’ve not come in and asked us to wear white shirts and make sure the floors are swept twice a day. We remain the same small team, but now we just have manufacturer status. So we have manufacturer support, but our values remain the same.”

Racing lines: why the BTCC and Goodwood are as exciting as ever

The article you shared is very helpful to me. I really need interesting information from you.

There are the update to all

There are the update to all players online seen free mahjongg titans game have to create the best score forever to join it.