BACK TO ALL NEWS
Currently reading: Shanghai motor show 2017 - our star cars
UP NEXT
Fisker goes radical with Pear EV SUV

The biggest Asian motor show of the year – the Shanghai motor show – has produced a lot of new metal and given us a look at what cars to expect over the next few years.

Many of the cars were China-only reveals, but the European cars which made their respective debuts will be big-hitters once they hit the roads on this continent. 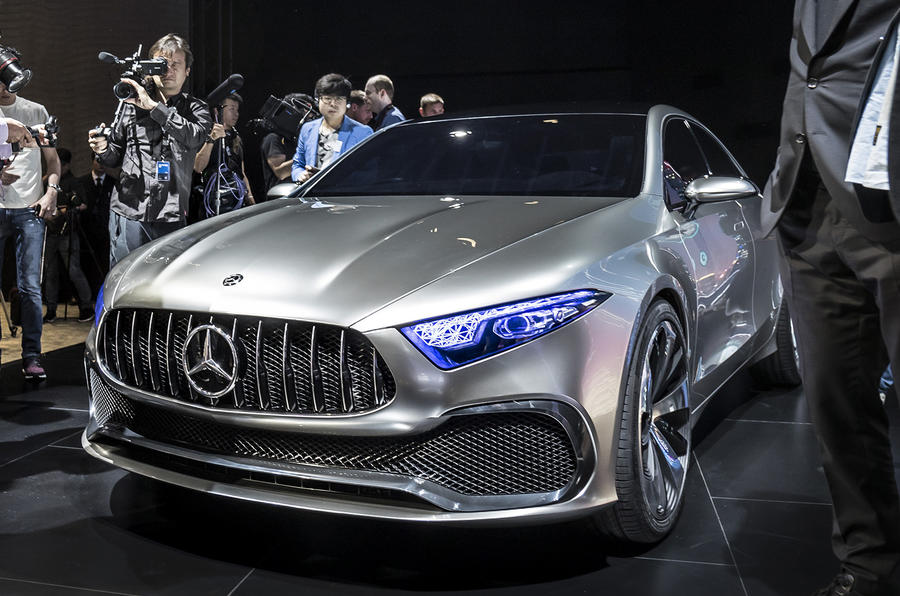 When cars look this good, it's little wonder that they'll sell. And, with Mercedes-Benz enjoying a long tradition of turning concepts into near-unchanged production cars, there's little doubt the Mercedes-Benz A-Class saloon will sell. Sure, this praise is delivered with the faint fear that - like many of Mercedes' small cars - it won't be dynamically on a par with its rivals, but even the cynics have to acknowledge the designers' work in making the firm's cars ultra-desirable. 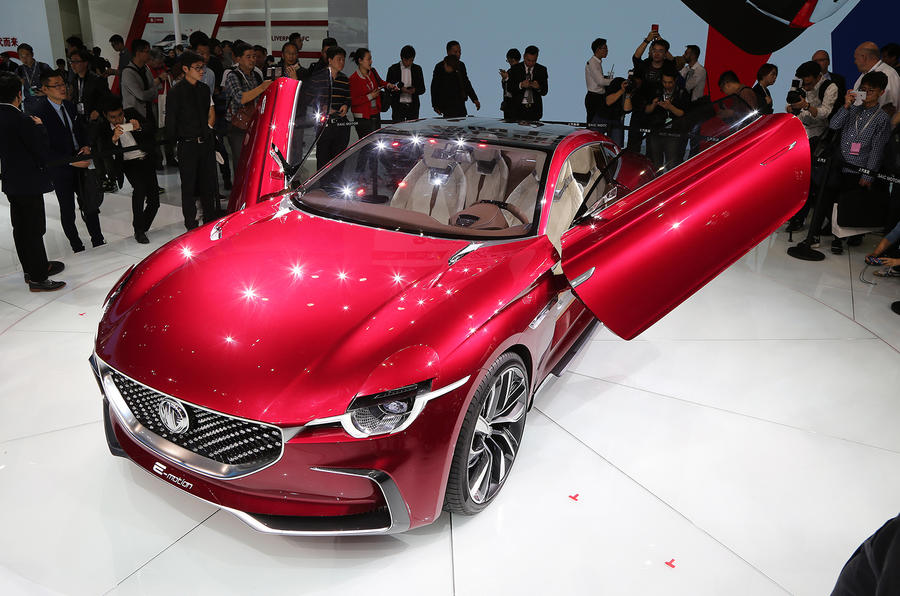 There’s nothing traditional about the MG E-Motion EV, save for those classic British sports car proportions. The design details will inevitably get toned down for production, but if those proportions remain, MG will have a worthy sports car for the 21st century before you even get to the electric powertrain. 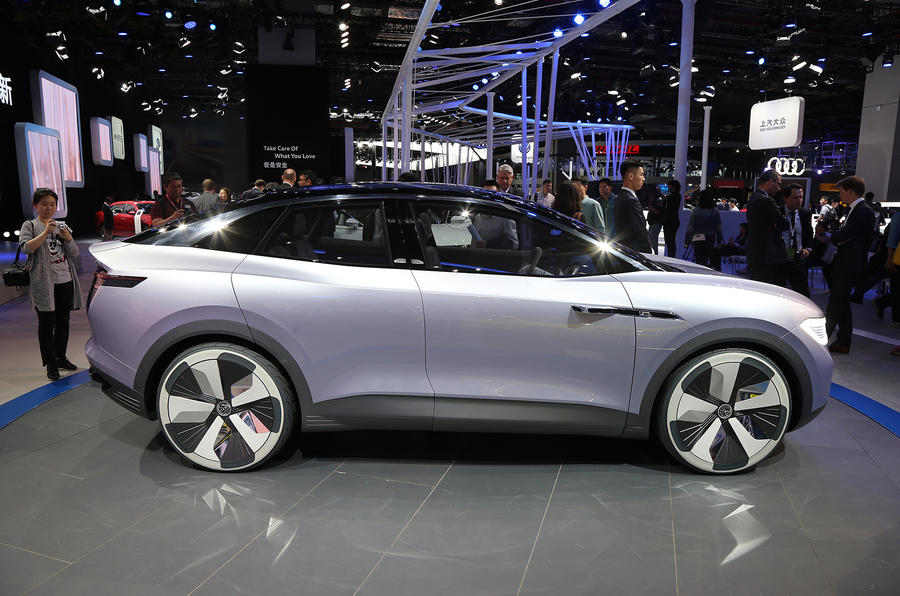 Volkswagen’s rapid roll-out of ID electric concepts since Paris motor show last September has been rapid. While the ID Buzz microbus concept is the most quirky of the three already seen, this SUV is my favourite so far. Its design, particularly the rear end, makes it more original than similar concepts from its VW Group siblings. Let’s just hope it’s not too dumbed down for production. 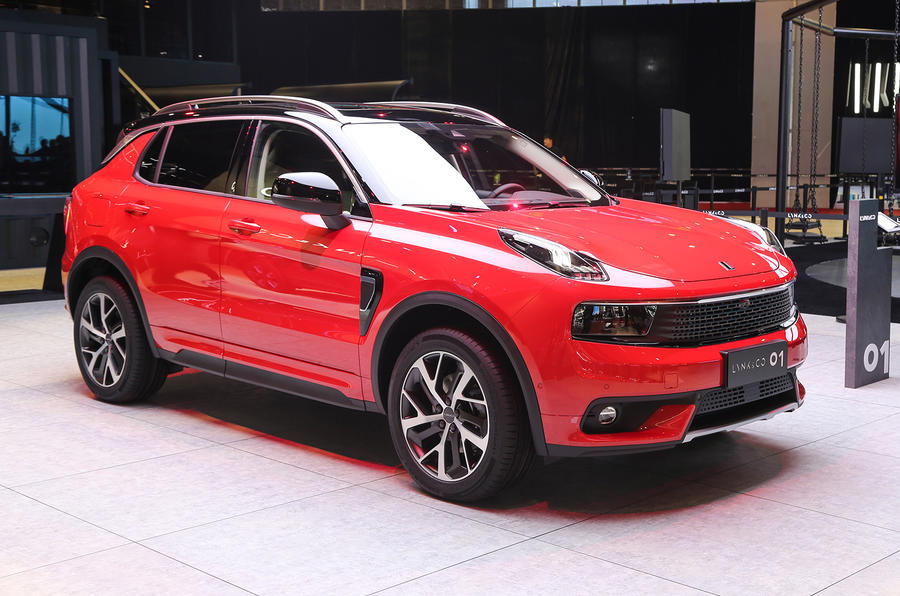 Geely’s UK-bound range of well-priced SUVs and saloons is a well-judged move to merge European design and engineering with Chinese efficient assembly. But it makes my list for being memorable as the first and most credible export effort by a Chinese car-maker. In decades to come, history may well view the 01 as one of the most significant ever. 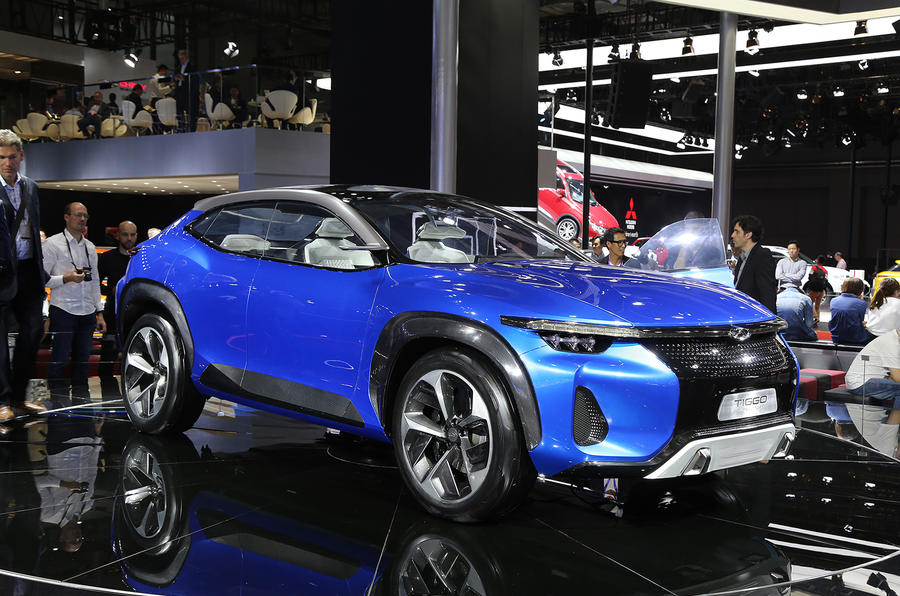 The Chery Tiggo Concept car is proof just how far the Chinese have come in terms of automotive design. Once derided for their overly flamboyant styling, the latest designs out of the People’s Republic are bang up to date and a far cry from the glitzy copy cat efforts of old. The high riding Tiggo Concept stands comparison with the best crossover coupe concepts out there. Yes, it’s only a concept for now. But the Tiggo Concept proves the decision makers and designers at Chery are on the right track. 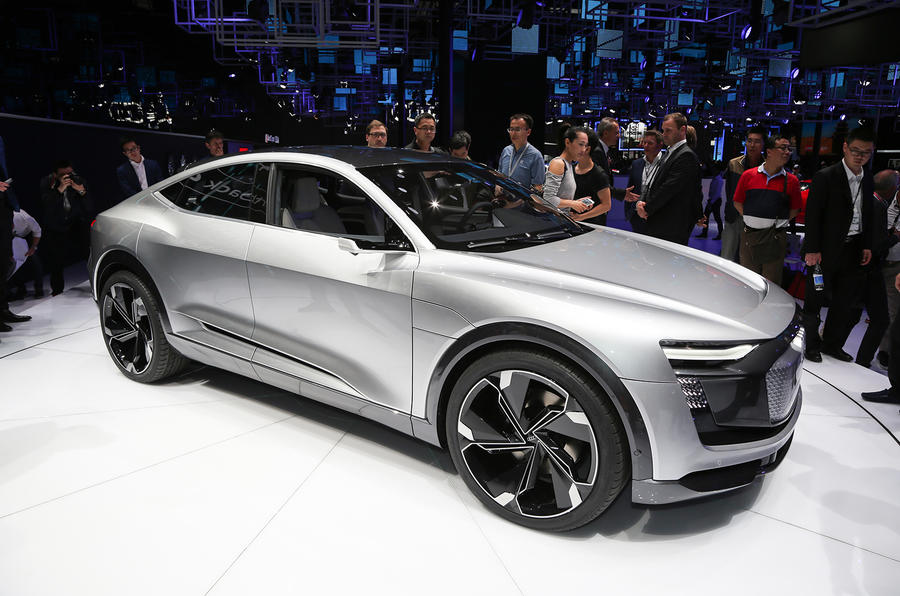 The Audi E-tron Sportback gets my vote because it points to a more interactive and safer future for electric cars. I like the car's projecting turn signals as they're genuine safety improving features, and the reactive lights are a smart way of communicating what drive mode is in use. It's capped off with the most interactive version of Audi's virtual cockpit seen yet. Oh, and it's ultra quick in a straight line. So while it might not be pretty, the Sportback at least proves the cars of tomorrow can be entertaining in their own, futuristic way. 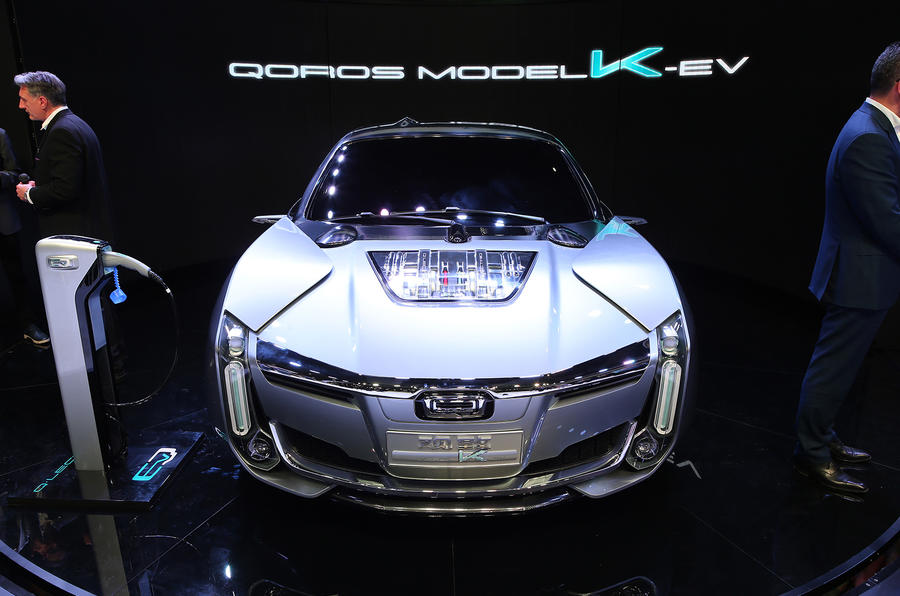 After previously partnering with Koenigsegg for camless engine tech, Qoros has teamed up with the brand once again to create the K-EV - a 2.7sec to 62mph, four-engined, four-door, four-seat, four-door-opening-mechanism supercar. There's a glimmer of hope yet for the so far remarkably unremarkable Chinese-Israeli manufacturer.

They look more like they were picked by Henshaws.
ahaus 22 April 2017

You don't want your name to sound too much like another car company.
TheThinWhiteDuke 21 April 2017

The "Lynk & Co" name always makes me laugh - sounds like a firm of solicitors!