BACK TO ALL NEWS
Currently reading: Audi A4 facelift brings sharper look and sat-nav for all versions
UP NEXT
Are e-scooters legal in the UK?

Audi has updated the A4 with a mildly tweaked design and enhanced standard equipment list, refreshing the fifth-generation BMW 3 Series rival in its third year on sale.

Visual changes include slightly sharper features, particularly for the S model, which gets a more prominent rear diffuser and larger, 19in wheels. Lower models stick with 17in or 18in wheels, but gain bigger side skirts and a new grille design. 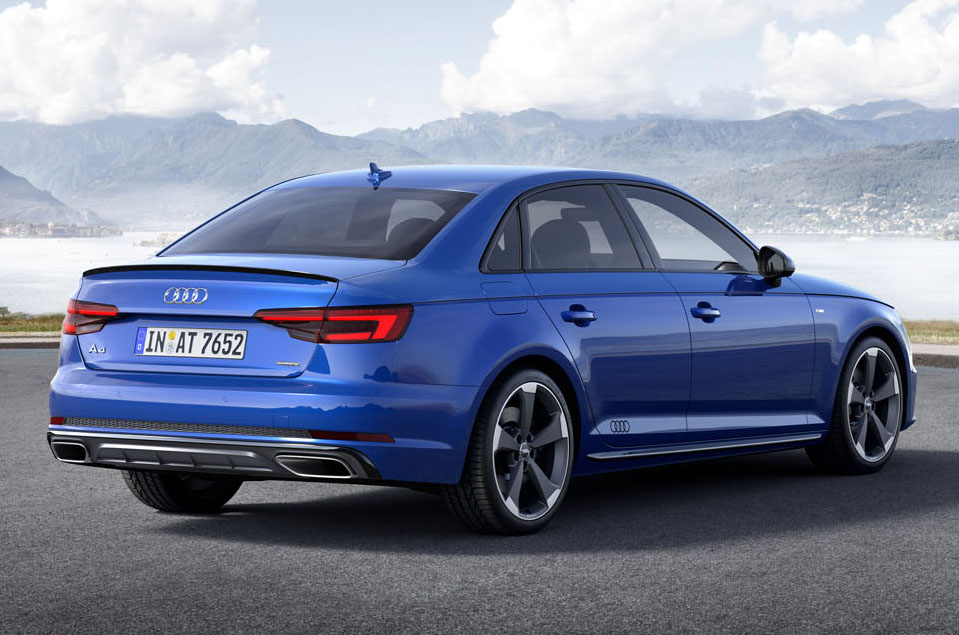 Inside, all versions now come as standard with satellite navigation. Previously, this was only included on models above SE, but now all variants are provided with the SIM-card-using MMI system, which brings a 7.0in display. (SE cars previously came with a 5.0in screen.) 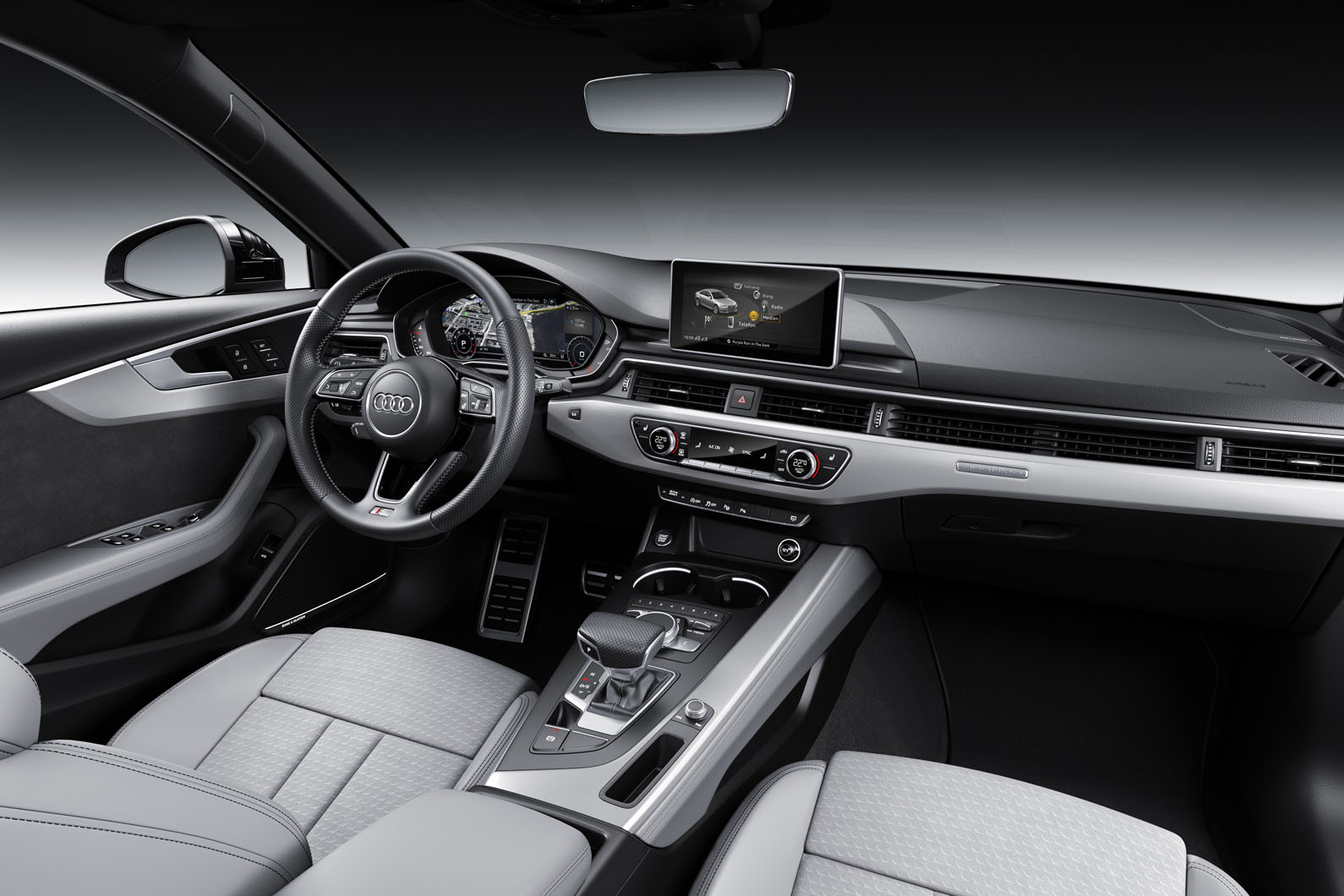 Audi will announce pricing for the updated A4 in the coming weeks when sales start. A slight increase on the outgoing model’s £27,815 starting price is expected.

The A4 range – including the S4 and RS4 performance models – has fared well in Europe so far this year, with 48,979 units delivered up to the end of April. This comfortably beats the 36,736 sales figure of the BMW 3 Series, although some of this disparity may be linked to the fact that the current 3 Series is due to be replaced next year.

this is a very cool car and

this is a very cool car and with the help of our canadian online gambling you can get it. we will give you the best reviews and recommendations for the game that will help you to play a lot of money and buy this car

Audi have the laziest designers on the planet.

I think that what you meant..

That droopy snout does it no favours! It looks OK on the more rakish A5s and (oddly) the Q models are given more upright front ends. I blame pedestrian safety legislation for spoiling the look of many designs (even though I'm usually a non-driver...)