BACK TO ALL NEWS
Currently reading: Analysis: Inside the world of the Indian car market
UP NEXT
Rodin FZero: V10 weapon aims to be world's fastest car

Analysis: Inside the world of the Indian car market

Car makers are scrambling to gain a foothold in the Indian car market, which is poised to enjoy huge growth – but strategies differ wildly and not everyone can be a winner
Open gallery
Close

Get it right in India, and the prizes are massive. The country is the second most populous on earth with the world’s fifth largest car market that is tipped to return to growth soon despite recent drops that have taken it back below the three-million-unit barrier.

Yet despite the vast population, car ownership remains very low, two thirds less per 1000 people than in China. By 2050, India will the world’s most populous nation and is also expected to have the lowest average age of 25 and with a growing middle class that will run into many hundreds of millions.

Put all these factors together, and it’s no wonder car manufacturers are scrambling to position themselves to take advantage of the growth potential. European brands in particular are now increasingly eyeing India, none more so than the Volkswagen Group where its operations are led by Skoda.

Intriguingly, Skoda is seen as a more premium brand than its parent Volkswagen. When Skoda launched in India, it did so with the Skoda Octavia in 2001. That was seen as a premium car, whereas VW was selling smaller, cheaper machines, and the reputations have stuck since.

The Octavia also misled Skoda and the wider VW Group as to the way to profitability in the Indian market. By the time it went on sale, it had already paid back its development costs since its launch in 1996 through sales elsewhere. Everything in India was effectively pure profit, and Skoda made plenty with the Octavia right through to the end of the decade.

But it couldn’t replicate that with other models that are much newer, such as the Skoda Fabia. ‘Decontenting’ the car for sale in India in a normal lifecycle still made it too expensive next to models developed and built in India from the ground up, and the profits went away.

The VW Group’s plan includes a new development centre in Pune, home to 200 engineers who have rebuilt the MQB A0 platform used in Europe on small cars like the Volkswagen Polo, Seat Ibiza and Skoda Kamiq to Indian specifications using 90%-plus locally sourced parts. It will be used to underpin four locally-built models: a production version of the Skoda Vision IN concept, the VW Taigun, and two small saloons, one from each brand. 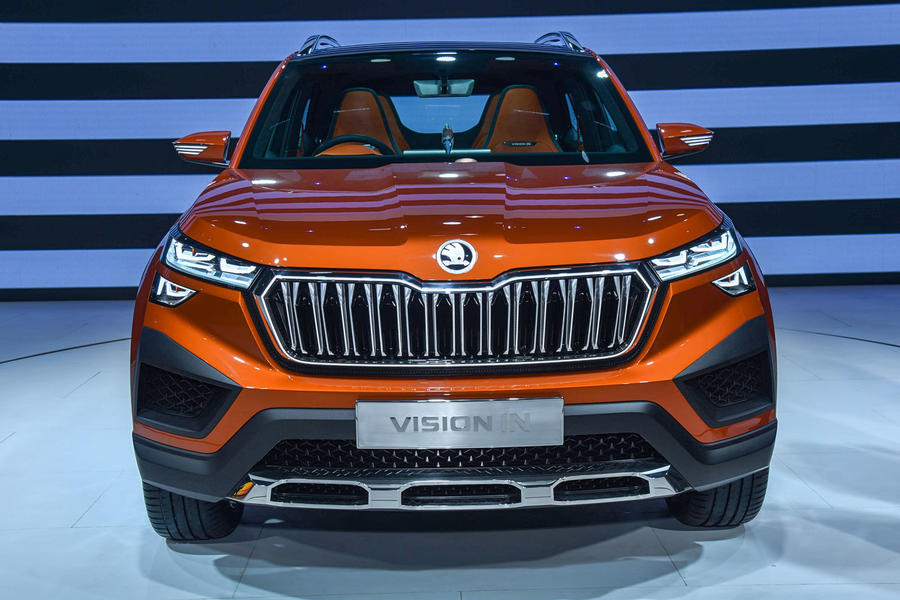 Those models will be sold by an expanded dealer network that will more than double in size, and will be backed by schemes such as a six-year warranty and cheaper parts and servicing costs. All this adds up to a €1 billion investment.

The target is then 100,000 sales per year by 2025 for Skoda before a long-term goal of a 5% market share of a market that the most optimistic estimates believe could grow to six million units by 2030 and be the world’s third largest market, giving some 300,000 sales per year for Skoda. That’s huge, ambitious growth from its position of around 15,000 units per year now, and there is no case study of any European car maker cracking the Indian market.

Unsurprisingly, the VW Group isn’t the only one to sense the potential. Hyundai has been the star performer of the Indian market in recent years, its Creta SUV doing in India what the Nissan Qashqai did in Europe. Now its sister brand Kia looks set to perform even better: since its launch in the middle of last year with the Seltos SUV, it has already become India’s fourth-biggest brand for sales and has an aspiration for a 10% market share.

Clearly, with all these growth aspirations, something will have to give, and that could be from long-term market leader Maruti Suzuki. It has for a long time dominated the Indian market, with just under 50% market share. It has been in the market a long time, and been able to take advantage of favourable tax rules that favour locally-built cars under four metres in length.

Yet upcoming BS6 emissions regulations in April (similar to EU6 in their severity, and expedited from the current EU4 regulations to try and improve the appalling air quality in Indian cities such as New Delhi) will see Maruti Suzuki drop all diesel engines from its range, a bold move given diesel’s popularity even if its share is shrinking to a quarter of the total market size.

It’s these more globally-aligned emissions rules, as well as a growing awareness of road safety in a country where road deaths run into the hundreds of thousands each year, that global car makers feel count in their favour, as cars will need fewer changes than before to be sold in the Indian market.

One thing will count for Maruti Suzuki’s is its huge size. It has a vast dealer network, which is a huge advantage in a country with some 780 different languages and 86 different scripts. Lots of little local successes can grow into a huge one nationally. 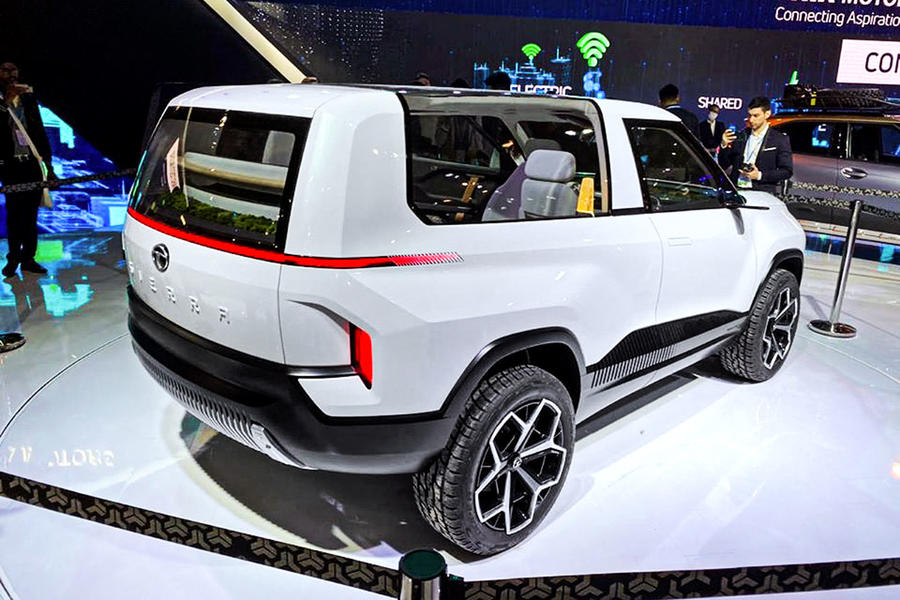 Global trends are also mirrored in India. The popularity of SUVs is rising, and the rollout of electric cars is in the early stages. Infrastructure for them though will be an even greater challenge than Europe, and India does not have the wealth or central political power of China to simply decree that electric cars can and will happen, and rollout the infrastructure to support them.

Chinese car makers are also eyeing success in India. Most intriguing is Great Wall, the maker of the Haval range of SUVs that are China’s best sellers. An Indian launch will happen in 2021. State-owned SAIC also began the rollout of its model range of different brands but all under the MG name last year, and in four months on sale it outsold Skoda’s entire 2019 output.

Who will win, then? If the market grows as fast as some expect, perhaps everyone. The view in India is that the VW Group’s plan is ambitious – an eightfold increase in sales in just five years – and that the historical success, or rather lack of, European brands counts against it. The rapid rise of Hyundai and Kia perhaps speaks for itself in its ability to launch the right cars at the right time at the right price, similar to how it took advantage of the UK’s scrappage scheme a decade ago to enter the mainstream here.

Yet watch the Chinese brands closest of all. Most Chinese car makers haven’t ventured too far outside their borders yet, but exports have always been high on the priority list. The proximity of the Indian market, plus its similar alignment and requirements to China, make success of the Chinese car makers in India more likely than most.

New Skoda Vision IN is bespoke SUV for Indian market​

I'd like to see an Autocar on Tata's latest models. They look really interesting and it would be good to understand if they plan to sell them in Europe. They look like they have a lot of potential