Car sharing software is being fitted as standard to the next Renault Zoe in a further step towards a future of pooled electric car ownership – but also in a move to help car makers to reduce fines in 2020 if they overstep fleet CO2 average figures.

The car sharing software is supplied by French company Vulog, whose AiMA (Artificial Intelligence Mobility Applied) platform is used by 25 car sharing schemes on a fleet of 11,000 cars on five continents. It integrates multiple functions involved in car sharing – such as finding an available car online or through an app and unlocking it with a mobile device, plus monitoring charging and invoicing to streamline the management of the car fleet.

“This partnership with Vulog will facilitate the launch of car sharing services for mobility operators around the world,” said Corinne Pakey, Renault’s mobility business manager. 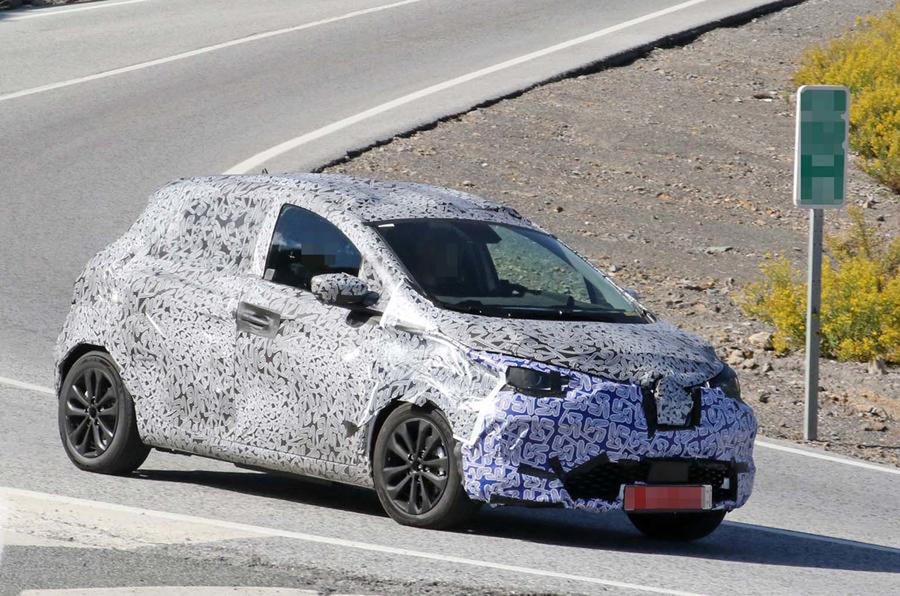 Renault already has 6100 electric vehicles across Europe in car sharing programmes and the agreement with Vulog is expected to add a further 2500 in north Europe, South America and the UAE. Renault is also a partner in the Marcel electric car ride-hailing service in Paris.

As well as pushing electric cars towards urban mobility improvements, Vulog believes that fleets of shared electric cars could save many manufacturers from the fines that the EU will levy from 2020 on car makers that miss their fleet CO2 average figure.

For every gram above their CO2 emission limit, car makers will have to pay £83 for each car registered. According to a report by PA Consulting, nine of the 13 main car-making groups in Europe could have to pay out – ranging from Mazda’s relatively modest £65 million to Volkswagen’s eye-watering £1.22 billion.

This explains why Fiat Chrysler Automobiles (FCA) recently paired up with Tesla to pay the US EV maker to pool fleets for CO2 calculation purposes. FCA faces going 6.7g/km over its 91.8g/km target, equal to a £612m fine.

Unsurprisingly, EV pioneer partners Renault and Nissan — now in alliance with Mitsubishi — are among the four makers predicted to be on course to meet their CO2 target.

“EV car sharing does reduce CO2 emissions and helps reduce liability under the new corporate fleet regulations,” Renault UK told Autocar. “It also gives Renault access to a new audience: people who may not want to buy a car but also those who may not otherwise try an EV.”

Vulog believes other car makers could significantly reduce fleet average CO2 with shared EVs and are preparing to roll out such schemes. “Many OEMs [car makers] have a plan to do this,” said Vulog boss Gregory Duconge, “but they just aren’t ready to talk about it yet.” 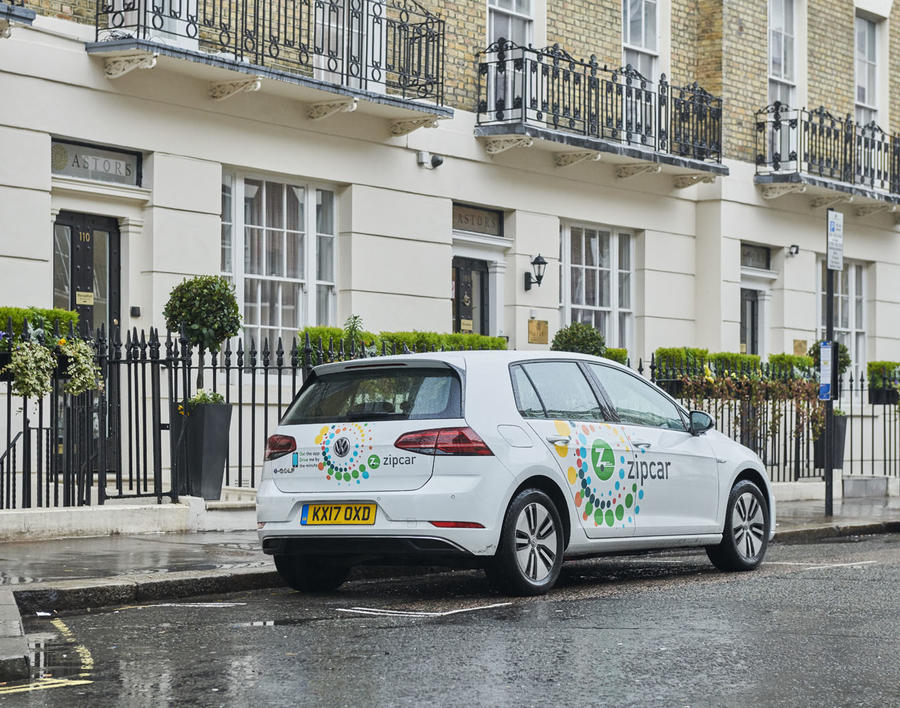 When VW’s ID family of electric cars gets into serious volume production by 2020/21, it can be expected to have a very large global fleet of car share EVs.

Thomas Ulbrich, VW’s head of e-mobility, recently confirmed to Autocar that by the end of the ID family model introductions in 2027/28, VW will have built 15m EVs on its new MEB electric car platform. That would make a huge dent in its fleet CO2 numbers and many could be on electric car sharing schemes.

Ford is also facing fines but it is remaining tight-lipped about electric car sharing, if only because significant numbers of its electric models are still a couple of years from launch in Europe. But it will go it alone, unlike FCA and Tesla.

“Ford has no plans to pool our fleet CO2 emissions with any other car manufacturer,” it said in a statement to Autocar.

Isn't it just like car rental but at at hourly rate.

Isn't it just like car rental but at at hourly rate.