BACK TO ALL NEWS
Currently reading: BMW and Daimler establish urban mobility joint venture
UP NEXT
2025 Mercedes A-Class EV to be luxurious EQ entry point

BMW and Daimler have formed a new joint venture that aims to deliver five aspects of urban mobility.

The venture supersedes the car makers' short-term rental schemes, Car2Go and DriveNow, which combined had been providing 20,000 vehicles for use across 31 major cities globally.

The five companies claim a combined reach of 60 million customers. 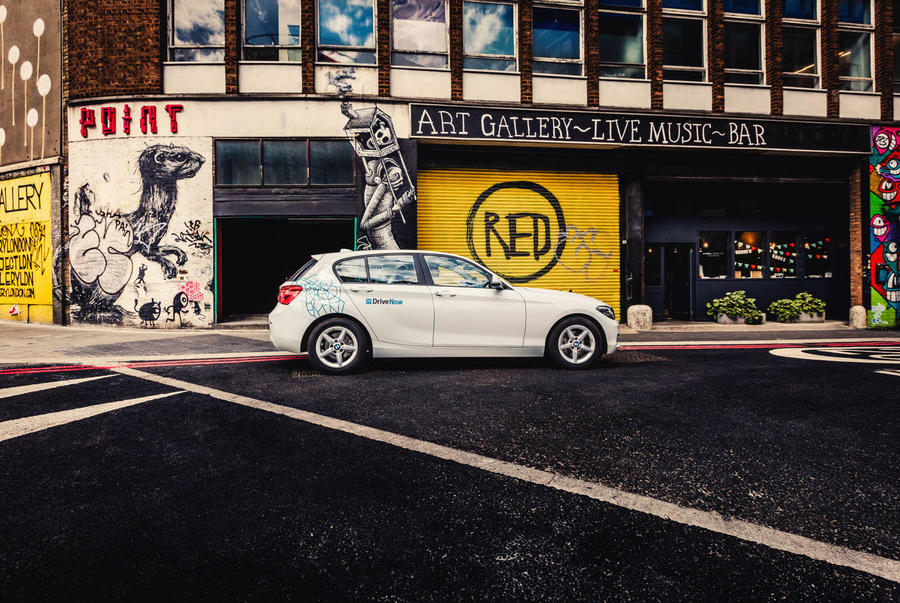 BMW chairman Harald Krüger said the move “will create solutions for tomorrow's urban mobility: intelligent, seamlessly connected and available at the tap of a finger". He added: "We believe this will improve quality of life in major cities”.

Krüger explained why partnering with a traditional rival in a new field made sense: “Everyone was looking at the other side and seeing strengths." However, he emphasised that the partnership “was not always easy", saying: "There were conflicts we both needed to solve.”

The five 'Now' companies will be headquartered in Berlin, home to many of Germany’s technology start-ups, and are expected to create 1000 jobs worldwide.

BMW and Daimler will each own a 50% stake in the venture and have no current plans to open up investment with a stock market floatation.

Daimler chairman Dieter Zetsche said: “Our vision is to create a major global player for seamless and intelligent connected mobility services together.”

Initially announced in March 2017, the partnership plan received the backing of the European Commission on 7 November last year before being announced today. 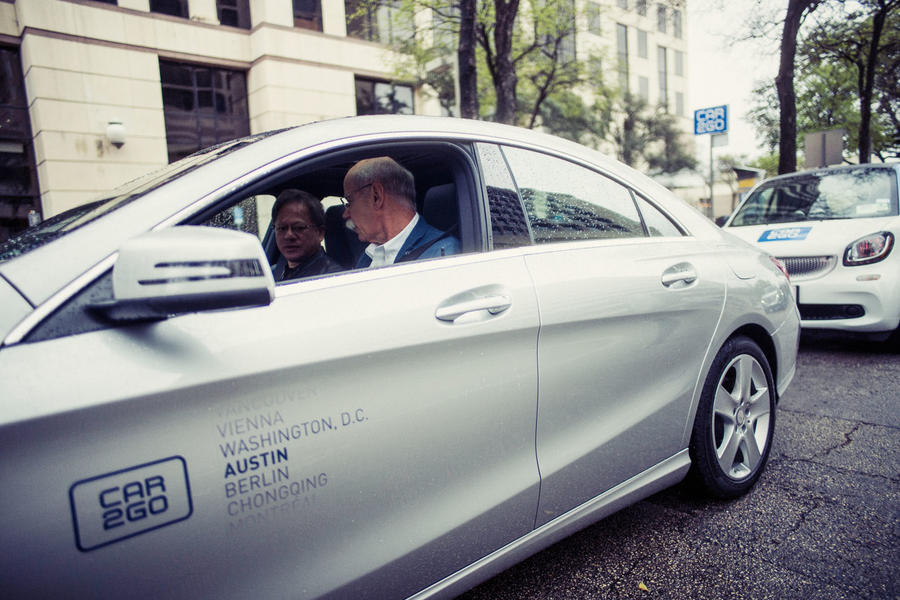 When asked whether there were concerns such a venture would disrupt the two companies’ core business, Zetsche said: “When you see change and think you can tackle it by avoiding it, you are lost.

“We’re convinced ownership and people driving their cars will be around for decades and perhaps centuries, but there is a growing segment which we cannot just ignore. We’ll see how our business evolves in that time, but this change should be pioneered by us and not just watched from the sideline.”

Notably absent from the venture is any kind of autonomous driving offering, although both companies are open to incorporating such technology when it becomes more viable.

The announcement comes as several key global manufacturers are beginning to embrace collaboration as a means of streamlining manufacturing processes and speeding up development. At January’s Detroit motor show, Ford and Volkswagen detailed plans to launch a ‘global alliance’, with the development of electric and autonomous technology a future possibility.

BMW and Daimler have already entered into collaborative infrastructure enhancement projects; along with Ford and the Volkswagen Group, the two launched the Ionity European fast-charging network in 2017.

Tesla aiming to take on Uber with ride-sharing service​

Effectively that’s what Tesla have done - you can’t really run an electric car in Australia outside cities, because the only fast chargers belong to Tesla, so you can’t buy any other brand.

Regarding chargers, I'd rather they didn't

I wonder why some car makers are getting so involved in chargers afterall I've never seen a VW petrol station.  Could it be they'll charge a different rate depending on the car make in an effort to influence the consumers future decision when deciding which model car to buy?