The 52-year-old, who was winner of the 1998 Indy Racing League and 1999 Indianapolis 500, recently worked on the 720S and Senna as a driver consultant, but now steps into a full-time role. Bräck brings with him 35 years of racing experience, which also includes a stint as a Formula 1 test driver for Arrows. More recently, he’s won several races at the Goodwood Revival.

“Recruiting Kenny Bräck as our new chief test driver is a real coup for McLaren Automotive and perfectly aligns with our determination to ensure our next generations of luxury sports cars and supercars retain the dynamic excellence for which McLaren is renowned,” said Jens Ludmann, McLaren’s chief operating officer. 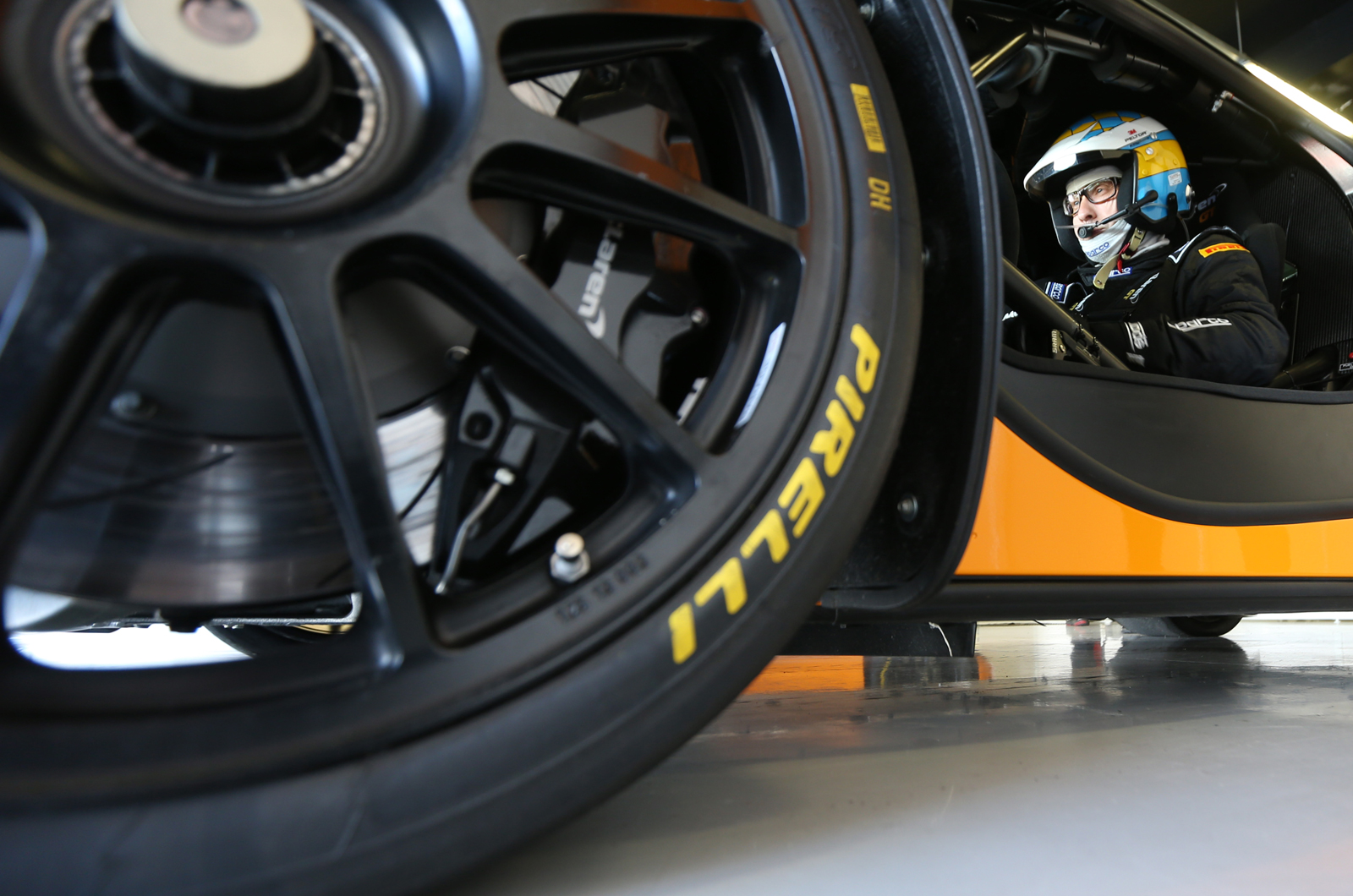 “Kenny’s record as a formidable first-class racing driver speaks for itself, but I believe his talents as a development driver are even more impressive and make him the ideal person to lead the team shaping the way that McLaren cars drive.”

Bräck fills the void left by former McLaren chief tester Chris Goodwin, who departed for Aston Martin at the end of 2017.