BACK TO ALL NEWS
Currently reading: How to get your motoring fix at home: Films and TV
UP NEXT
China in your hand: Wuling Mini EV driven

How to get your motoring fix at home: Films and TV

Looking for some automotive fun to keep you occupied while sitting round the house? Of course you are. Here are 10 films and tv shows to help pass the time
Open gallery
Close
Share story

As coronavirus lockdown continues, the traditional ways of satisfying your passion for cars, such as driving, are becoming more tricky. But never fear - travelling on roads may be limited, but there are still plenty of things you can do to placate your inner petrolhead.

How to get your motoring fix at home: Films and TV | websites | computer games | books

One solution is to catch up on car-related films and television. Read on for our picks of the automotive shows that will feed your love of motoring during this difficult time.

The Sweeney (plus other ’70s shows)

There’s great pleasure to be had from watching reruns of classic TV shows like The Professionals and The Sweeney. It’s not just the fights and shooters, it’s the glorious ’70s backgrounds containing cars. There are Austins, Rovers, Jaguars, Lancias and Renaults, to name just a few. Talking Pictures TV is showing Out, featuring a 1978 Ford Granada 2.8 and rock-hard Tom Bell as an ex-con getting revenge. Brilliant. JR 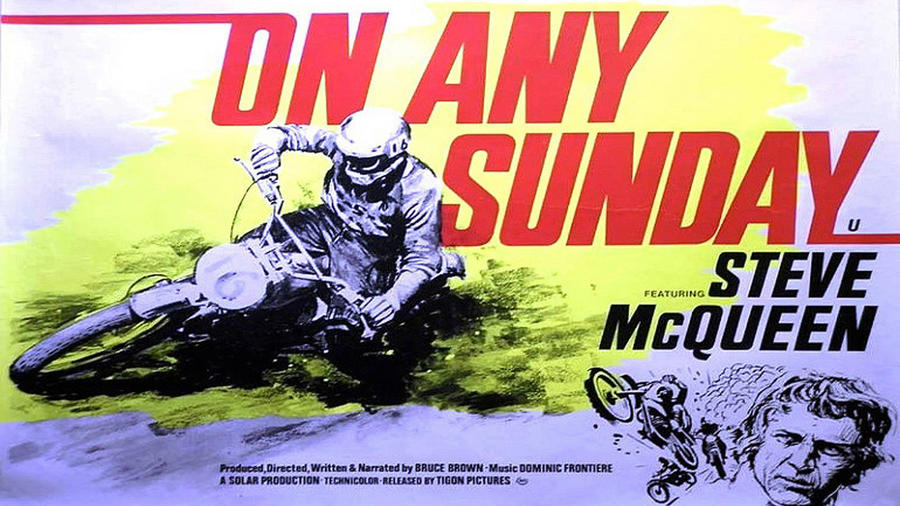 With pioneering use of helmet cameras, slow motion and innovative high-speed filming trickery, it’s hard to believe that this early stab at the motorbike racing exposé dates from nearly 50 years ago. Director Bruce Brown introduces the flourishing motocross scene, calling on Steve McQueen for narration services and taking in some of the sport’s most death-defying exploits and charismatic participants. Think of it as a bike fan’s version of Drive to Survive. FP 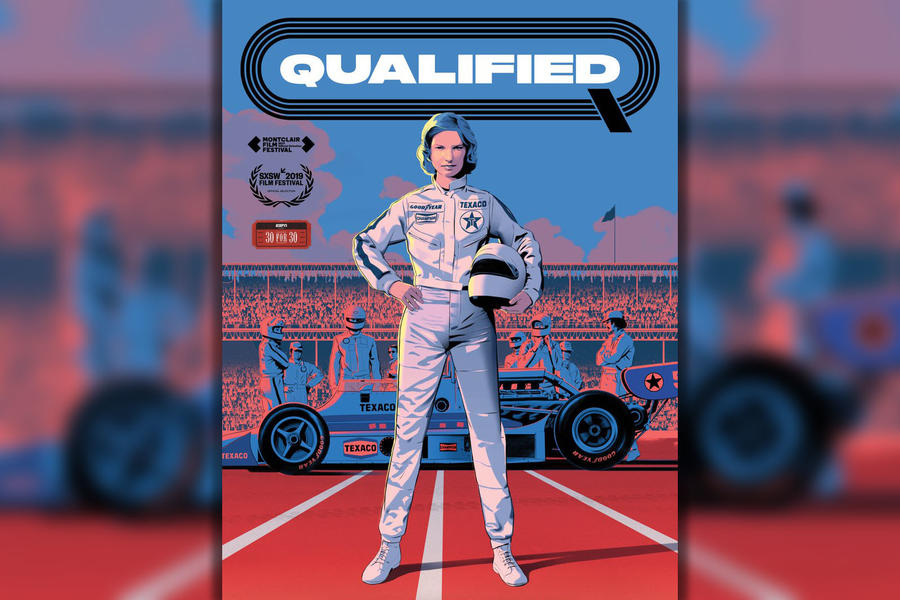 Since there’s no live sport at the moment, BT Sport has been showing loads of ESPN’s excellent 30 for 30 documentaries. It’s worth watching out for Qualified, which tells the story of Janet Guthrie, the first female racer to qualify for and compete in both the Indianapolis 500 and Daytona 500. Besides the inspirational tale of perseverance, there’s the awesome mid-1970s Indy footage. JA

Fallen out of love with F1 recently? You’re probably not the only one. As drivers and team managers become increasingly media-trained and the budgets ever more obscene, personalities have taken a back seat. But this insightful Netflix series gives refreshingly candid access to the behind-the-scenes sagas and bitter team rivalries, showing the true characters in F1. With races postponed, this is an essential watch. LA 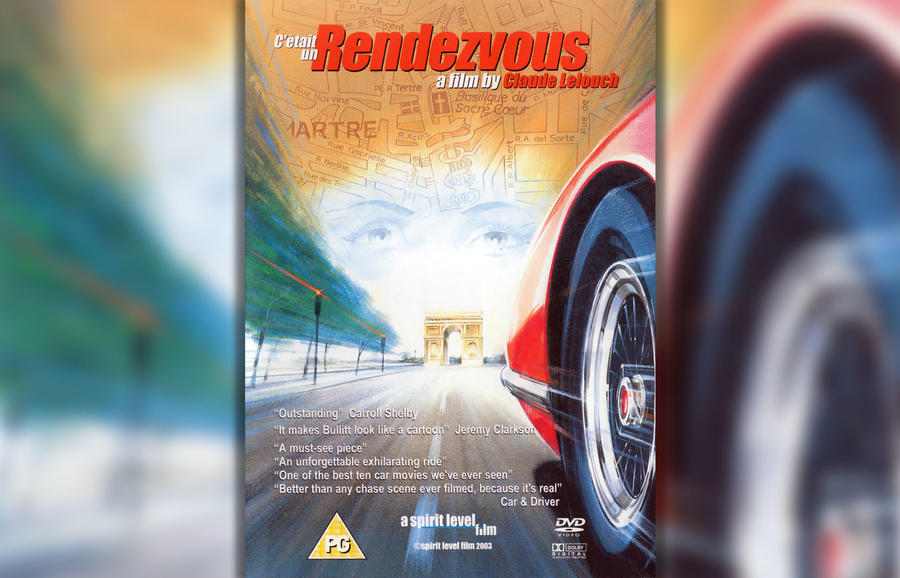 Every second of Claude Lelouch’s 1976 cult classic is thrilling. Shot in a single take, the eight-minute film depicts a high-speed, high-stakes drive through early-morning Paris. Despite the distinctive V12 howl that plays throughout (said to come from Lelouch’s Ferrari 275 GTB), legend has it he was actually at the wheel of his Mercedes-Benz 450 SEL 6.9 for the run. Regardless, this is one of the greatest film soundtracks ever. SD 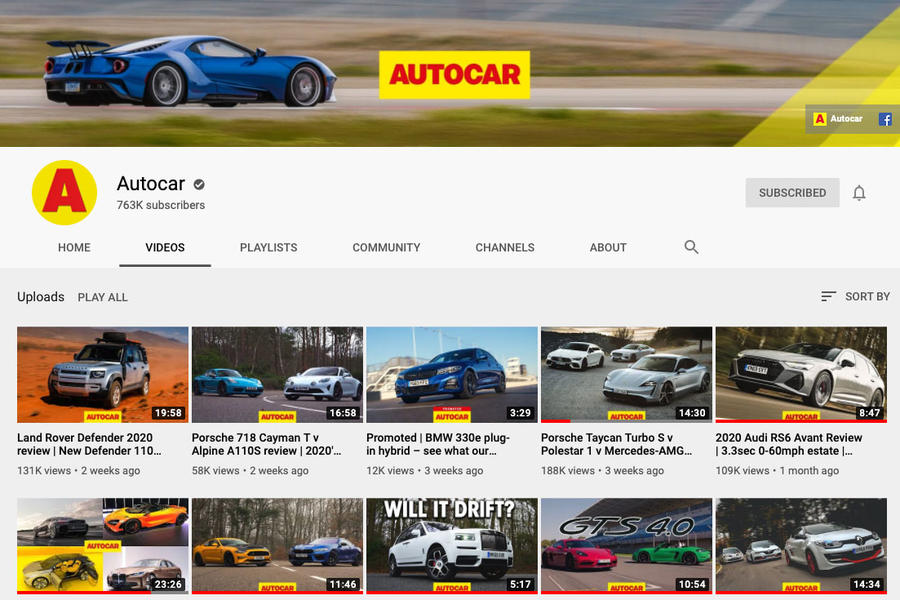 Forgive the blatant self-promotion, but on Autocar’s YouTube channel (760,000 subscribers can’t be wrong), there are more than 1000 videos for your perusal. News, reviews, group tests and silly features: there’s something new every week. And all for free. Like and subscribe guys, like and subscribe. MP

Here’s an ’80s screwball comedy with cars, lots of cars: mostly dented, often anonymous, square Chevrolets and chrome-filled ’50s/’60s Fords. It also contains the great Kurt Russell and even greater Jack Warden, a brilliant old Hollywood character actor. For reasons revolving around used car lot rivalry, the plot is all about amassing a mile of used cars. I won’t spoil it, but there’s one hell of a wild ride getting there. JR 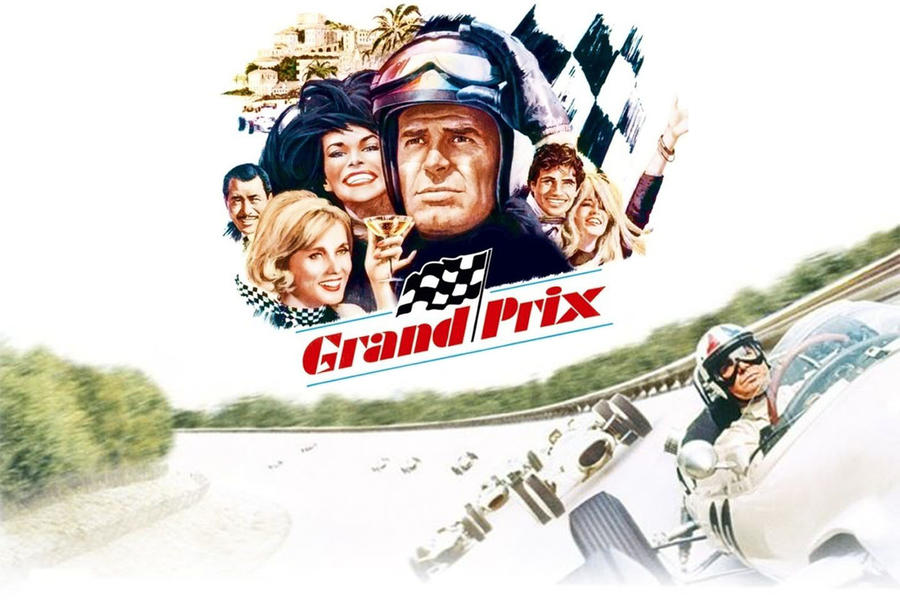 As beautifully shot as Steve McQueen’s Le Mans but vastly superior as a film on account of actually having a plot. James Garner – as big a petrolhead in real life as McQueen or Paul Newman – excels in the lead role, but it’s a great film for spotting cameos from the racing drivers who helped make it, including Graham Hill as Bob Turner. It’s fun spotting which are real F1 cars and which are dolled-up F3 cars, too. AF

This is the story of Willy T Ribbs, a decently talented racing driver who faced into – and sometimes broke down – social barriers as a black man in a white man’s sport. A Formula Ford champion in the UK, Ribbs (who enticingly recounts his gripping tale with no lack of confidence about the scales of his talent) ran out of money but made acquaintances who gave him shots in F1, Nascar and Indy – some successful, some less so. JH

Apex: The Secret Race Across America 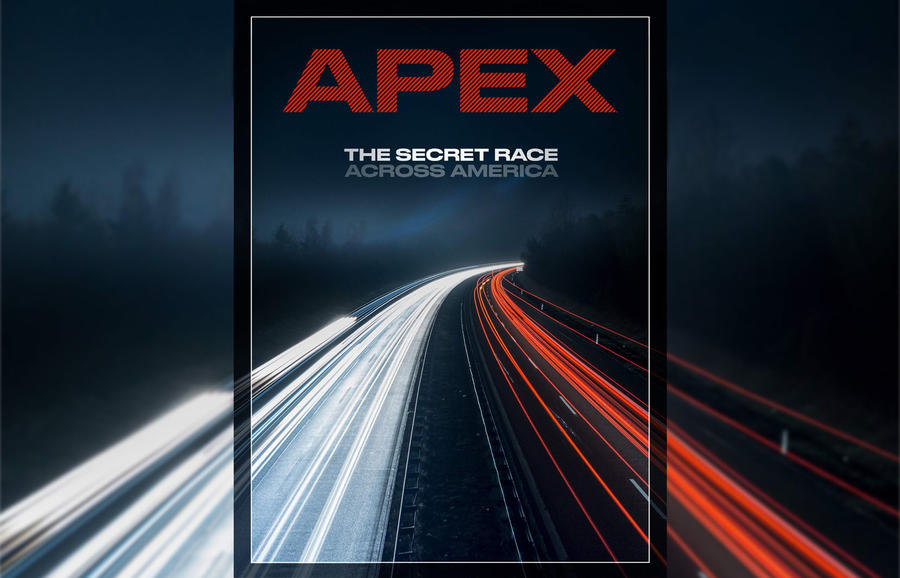 It’s The Cannonball Run in real life, and it doesn’t get much more dangerous or exciting than that. Rapper Ice-T and former Gumball Rally lunatic Alex Roy explore the underground US transcontinental races inspired by the film, including Roy’s highly illegal but thoroughly rehearsed 2006 attempt to break the 1983 coast-to-coast US driving record of 32 hours and seven minutes in a modified BMW M5. Strap yourselves in for a wild one – and don’t think about having a go yourself. LA

If you like The Driver, or Bullit...I highly recommend Wheelman on Netflix. Low budget 70s vibe, a gorgeous 911, very little plot. Perfect.