In this week's round up of automotive gossip, we take a look at BMW's plans for future electric models, Jaguar's subtle interior ethos and more.

The BMW i3 could spawn multiple successors rather than a single new car, says product management boss Peter Henrich. “Do we need one specific successor to bring the i3’s spirit and technology into multiple other vehicles?” Henrich said. “That is what we will be thinking about.”

Volkswagen says it will convert its two power stations in Wolfsburg – which supply five factories and the local town – from coal to gas over the next three years. The £350 million scheme will use ‘combined-cycle’ gas and steam turbines to create electricity and heat, reducing CO2 by about 60%. 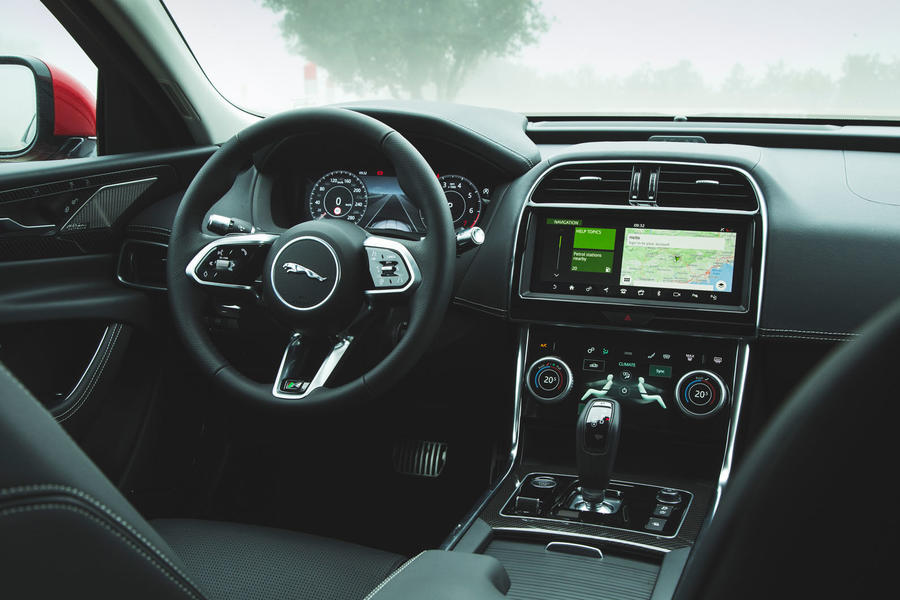 Jaguar’s interior design will never stray into flamboyance, according to design boss Ian Callum. “Everything should be there for a purpose,” he said at the recent launch of the revised XE. “Some of the flourishes adorning the cabins of our rivals go too far – at least for a Jaguar. Beauty is about something being easy on the eye. It’s about good taste.”

Seat CEO Luca de Meo sees the current state of public electric car charging as a chicken and egg situation, but is confident governments and automakers will align eventually. “The infrastructure leaders are waiting for us to prove electric cars work, and we are saying we don’t have the infrastructure we can’t sell enough cars. We know there will be a market for them, we will sell cars that need to be charged.”

Updated BMW i3 gets longer range​

Managing your car business with Odoo ERP will help you to automate tasks and save time connect with certified Odoo Consultants to sky rocket your business growth.

The new features of BMW car are here on this page. Here you can get all kind of information this information is showing you how you can use BMW new features and how you learn about this diy paint project more. Hope you understand what you get from here.