BACK TO ALL NEWS
Currently reading: Autocar confidential: BMW won't go smaller, Toyota's EV flexibility and more
UP NEXT
Is the N mightier than the Ford? Hyundai i20 N vs Fiesta ST

In this week's round-up of automotive gossip, hear why BMW won't follow Audi's A1 with a Mini-sized 1 Series, we chat crossovers and Leons with Seat and more.

Toyota is open to both dedicated electric cars and pure-electric versions of existing models, depending on the business case for both scenarios. It has introduced hybrid power on a stand-alone model in the Prius, and the same for hydrogen power with the Mirai, so it has form in launching new models for new technology. Toyota has a new electric architecture called eTNGA that it co-developed with compatriot firms Subaru, Daihatsu and Suzuki. 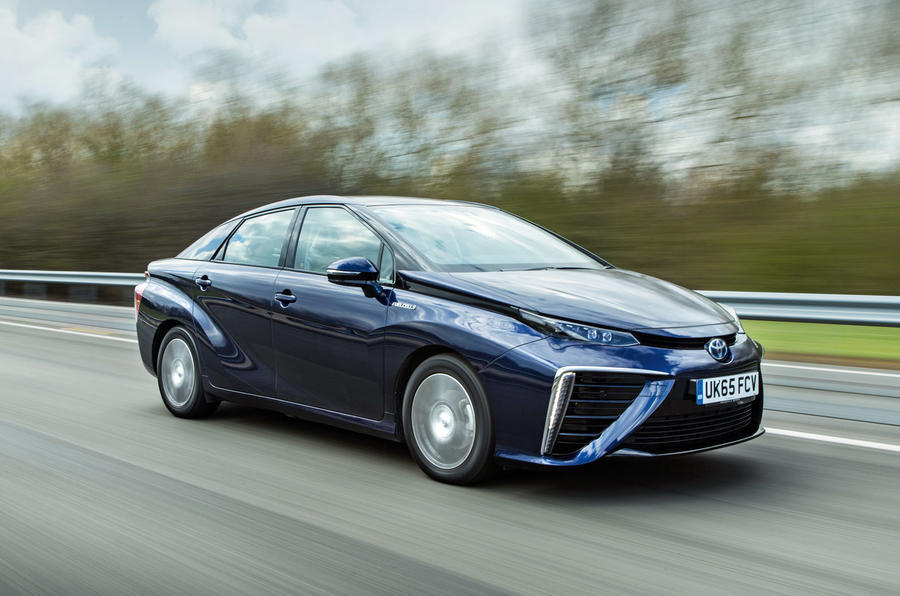 Although Audi has just launched a second-generation A1, there are no plans for BMW to follow suit with a model smaller than the 1 Series, an area it feels it has comfortably covered with its Mini brand. “Mini is fantastic and we need to see that the brands don’t overlap,” said BMW product boss Peter Henrich.

No X-Perience variant for Leon Estate

Despite the strong appeal of crossovers, Seat exterior design boss Joaquín García says the firm has no plans to revive the X-Perience branding for a jacked-up variant of the new Leon Estate. Ending production in 2018 after four years on sale, the previous X-Perience was a notably slower seller than its VW Golf Alltrack sibling. 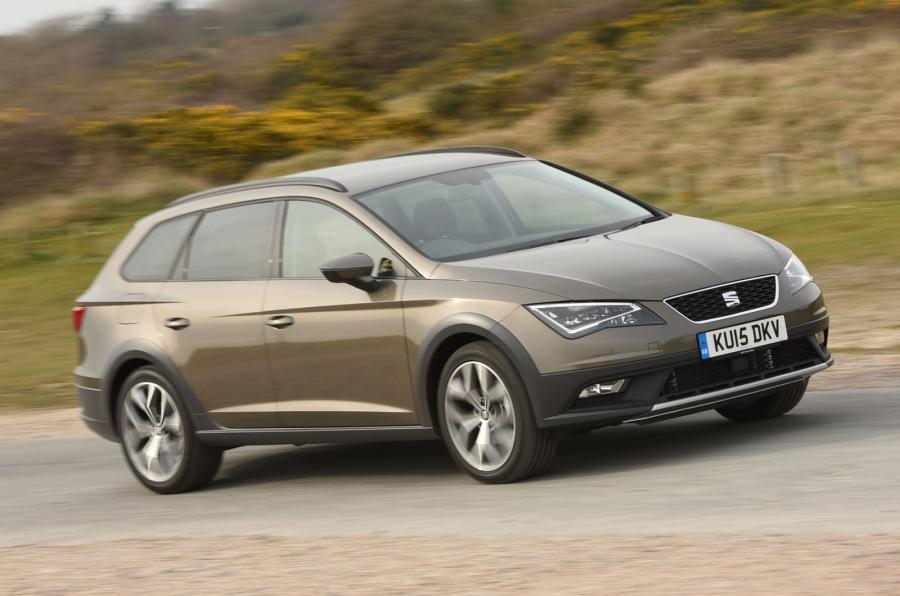 BMW to cease production of i8 sports car in April

BMW don't need a Mini competitor as they own Mini....

Besides, A1 drivers don't exactly cause me to aspire to the brand, I've encountered awful driving from these drivers.

Toyota producing single models for a technology reminds me of the old days where a car would be badged by its single engine eg. 1100. These days platforms are flexible to accomodate different engines and drivetrains, even their Prius competitor Ioniq is available in Hybrid, PHEV and EV drivetrains.