BACK TO ALL NEWS
Currently reading: BMW continues to defend new styling direction
UP NEXT
New Aston Martin DBX variant is "world's most powerful luxury SUV"

Product boss stands by “strong characters and bold design,” being "convinced" that it is the right move for the brand
Open gallery
Close

BMW has received “very positive” feedback to its radical shift in styling for certain models including the X7, according to product boss Peter Henrich.

Henrich told Autocar that he was “convinced” this bold styling direction under design boss Adrian van Hooydonk was the right way to go, and that customer data showed it was being well received.

“This is crucial for success,” said Henrich. “BMW customers are demanding. They want to express something and are not afraid of vehicles with strong characters. They are looking for it. So we have decided to focus even more on strong characters and bold design. 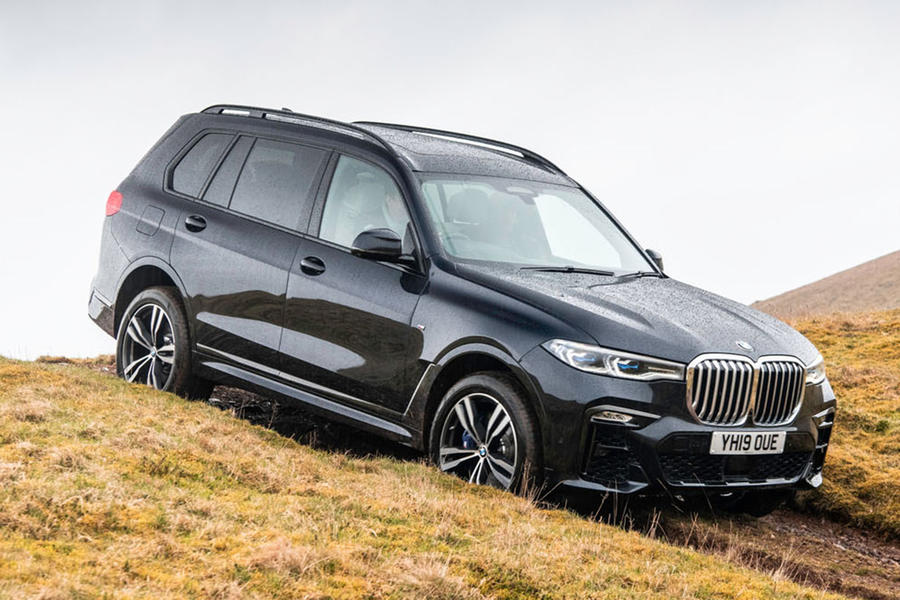 “The design team with Adrian van Hooydonk do an excellent job in designing and defining that character. The feedback received has been very positive. When first shown the X7, people said: ‘How big is the kidney grille?’ But customers never reacted like that and the car is a great success. It’s sold out for a very long period and people love it.

“There are always people specifically looking for something critical and afraid of something new. But we are very self-confident and will continue.”

When asked if BMW would apply such radical design to next-generation versions of its traditionally more conservative models such as the 5 Series, Henrich said it was important each model got its own character.

“The customer is looking for a different type of a car with a 3 Series to a Z4 or X6.” 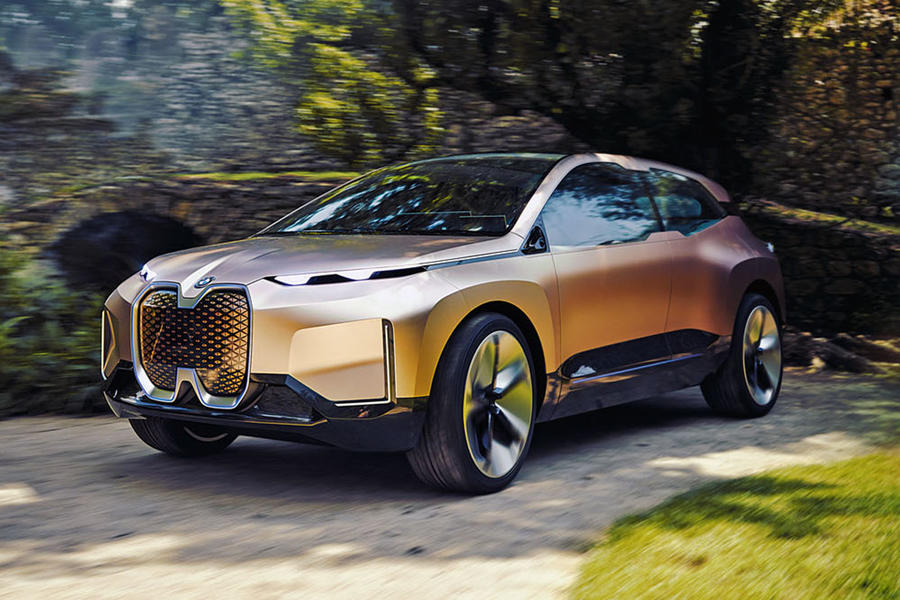 The unusual grille of BMW’s 2018 Vision iNext, which previews a large electric SUV due in 2021, has been abandoned following feedback, design chief Domagoj Dukec has revealed.

Most of the two vertical bars that separate one kidney from the other made way for the iNext’s arsenal of sensors required for autonomous driving. “We test what works aesthetically,” said Dukec of the iNext, which “reinvented our icons and form language. We connected the kidneys because of sensors, but we’ve decided not to do it. It wasn’t considered to be a BMW kidney grille any more.

“The grille is critical, so the iNext, the i4 and the iX3 will get separated kidneys – we spent the money to have sensors that can see through the chrome.”

I think what Henrich is

I think what Henrich is saying in a very polite way is that their customers have no taste so they design tasteless cars.
Sitikchai 18 December 2019

BMW has no design direction

BMWs just look either boring or overwrought. Giving the cars bigger and uglier grilles is not design. It's just a company bankrupt of ideas. Among the Germans I have to say merc designs are nicer. More coherent.