BACK TO ALL NEWS
Currently reading: Porsche Cayenne Coupe under consideration as BMW X6 rival
UP NEXT
Lotus Emira vs Porsche 718 Cayman

Porsche is investigating whether to put a more rakish coupé-style version of its new Porsche Cayenne into production as part of an expanded SUV line-up.

Company boss Oliver Blume confirmed to Autocar at the third-generation Cayenne’s unveiling that Porsche “is thinking about” a Cayenne coupé to rival the BMW X6 and Mercedes-Benz GLE Coupé, but it has “not decided yet”.

He added: “We analyse different segments and this can be an option in the future. Today, no decision has been taken. We have to make a calculation and talk to our customers.” 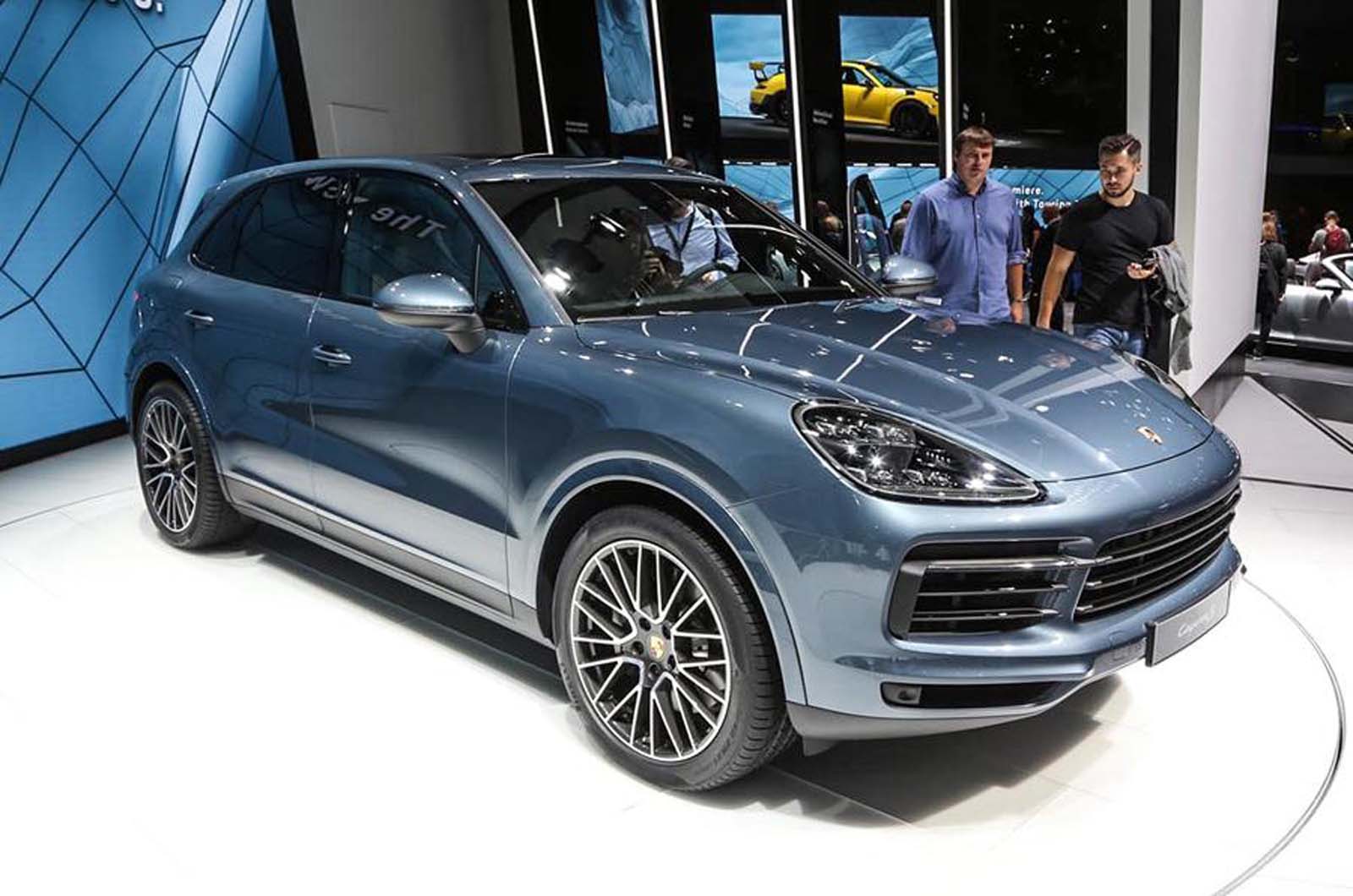 Porsche design boss Michael Mauer confirmed that such a model had been created as an internal design project, but he echoed his boss in saying no decision has been taken.

Mauer pointed towards Porsche’s “strong history” in creating derivative versions of its models with its sports cars - something that it is now doing with the Panamera line-up, with the launch of the long-wheelbase Panamera Executive and the shooting brake-style Panamera Sport Turismo.

“As a design department, we’re always asked to come up with proposals,” said Mauer. “This is the most attractive part of the job: when the brand asks me to provide design ideas to visualise the product portfolio with no limitations of budgets. For each and every model, we have a lot of ideas. But there has to be a business plan. Yes, we’ve developed a lot of ideas.” 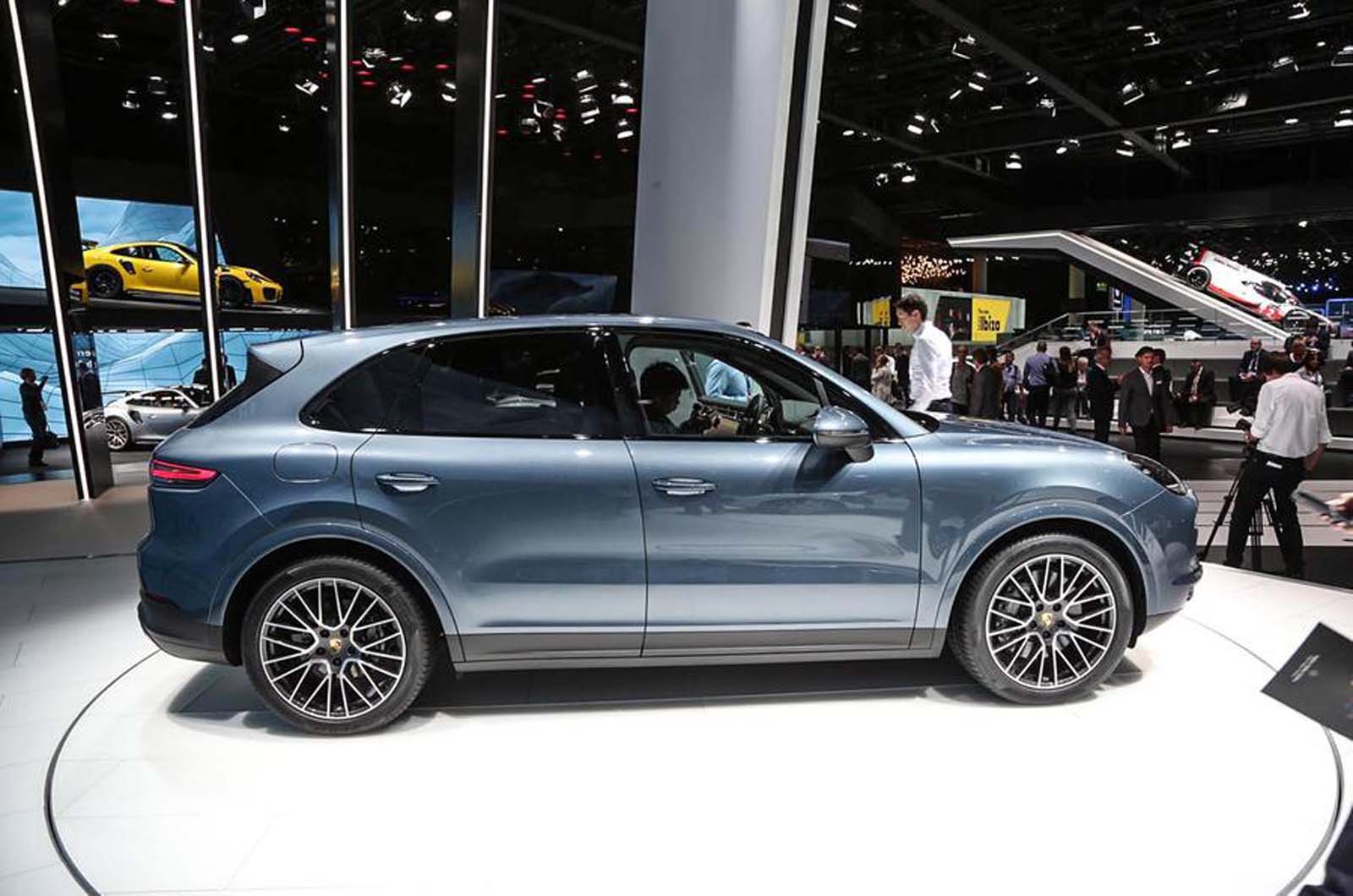 Blume said there is no pressure for continued growth at Porsche, even though the firm’s sales have more than trebled from 75,000 in 2009 to 237,000 in 2016. He expects the launch of the firm’s all-new electric car, codenamed J1 and inspired by the Mission E concept from 2015, to add about 20,000 sales per year when it’s launched at the end of the decade.

Beyond that, he said “healthy growth would be 5% per year”, adding: “Porsche will never be a volume brand." 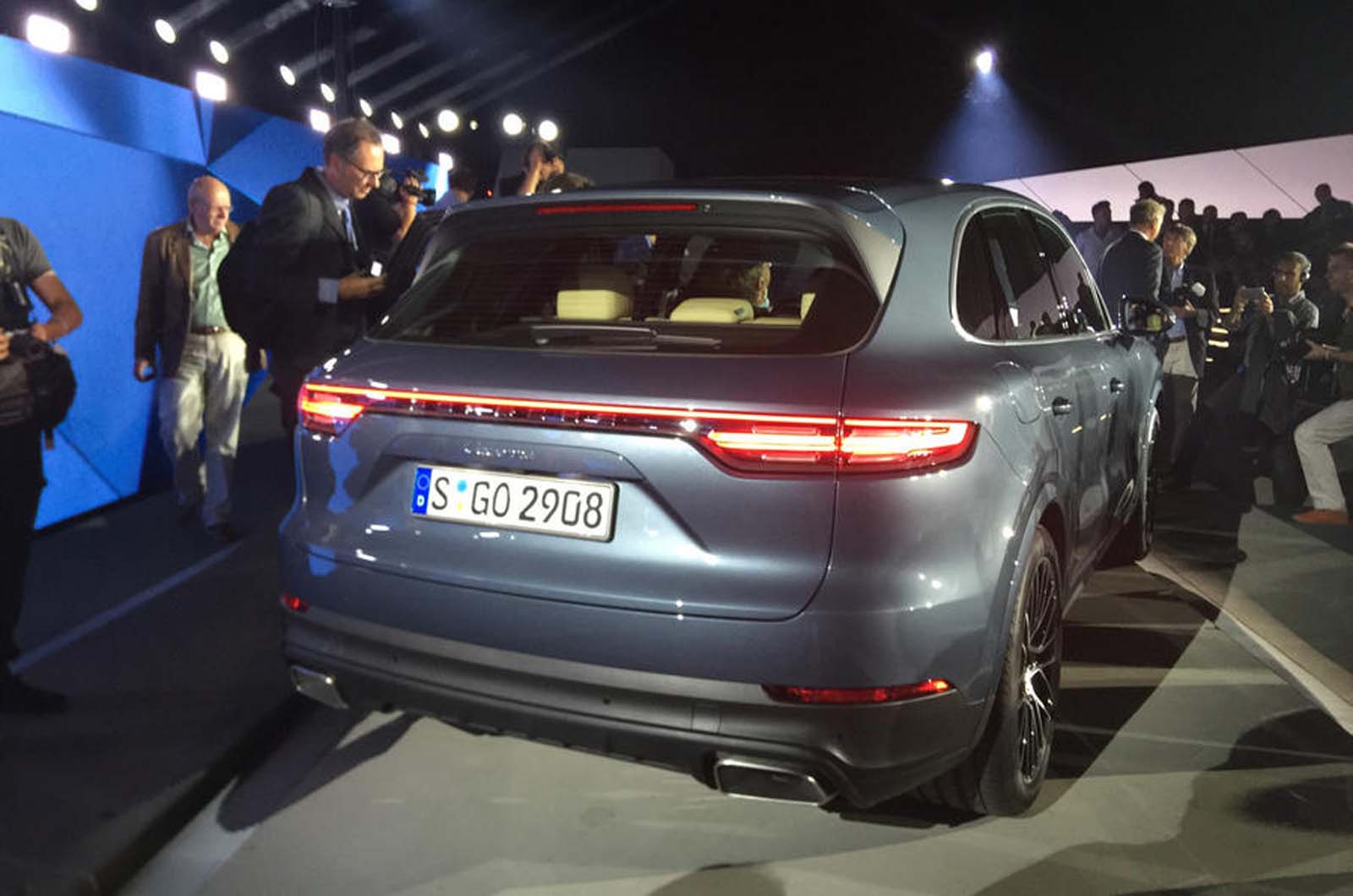 Blume said: “We have had good growth in the last few years, but the number of cars is less important than the needs of customers.”

As such, there are no immediate plans for an additional model line after the Mission E. “We had Macan. Now we have a car in a new segment with a pure EV,” said Blume. “That will be the next step for a new segment for Porsche.”

Isn't the pointless niche of

Isn't the pointless niche of the SUV coupe past its sell by date? Can't recall seeing many X6 or Mercedes SUV coupes lately.