BACK TO ALL OPINION BLOGS
Currently reading: Matt Prior: The Toyota GT86 will still set your tail wagging
UP NEXT
Matt Prior: the Huracan Sterrato is an exciting proposition

Matt Prior: The Toyota GT86 will still set your tail wagging

The GT86 and BRZ are great. Could the duo be our man's favourite car of the past decade?
Open gallery
Close

And so with little fanfare, save for a passing social media post mentioning it, the last Toyota GT86 has been sold in the UK. Until they introduce the next one, of course.

The GT86’s end follows the withdrawal of the Subaru BRZ from the market last year; they’re the same coupé bar a few badges, colours and, crucially, quite a lot of manufacturer marketing and dealer support. Possibly, although never confirmed, also a slight difference in rear suspension geometry that gave the Subaru marginally less comedic levels of oversteer than the Toyota.

Anyway, I’ve written it before and I will write it again: this is a great (pair of) car(s). Probably my favourite car(s) from the past decade, in fact. There have been ‘better’ cars, it’s true – cars that are faster, more capable, more relaxing, quieter, cleaner and, sure, actually even more fun.

But that’s not quite the point. The GT86 weighs 1235kg when full of fuel, 53% weighted to the front; it has a naturally aspirated engine mounted low at the front, a six-speed manual gearbox, a limited-slip differential and rear-wheel drive; and it runs on 215-section tyres.

Even if Toyota and Subaru had screwed up the rest of it, which they didn’t, those factors would still be compelling in a way that, for me, no hot hatchback can be. They’re pure.

Six years ago, I drove 32,000 miles in 12 months in a GT86 as my long-termer and concluded it would be what I would buy if I had a proper job. Next week, I’ll drive one again to see if, nine years after its launch, I still feel the same way. A fitting obituary, then, to come in a few weeks. 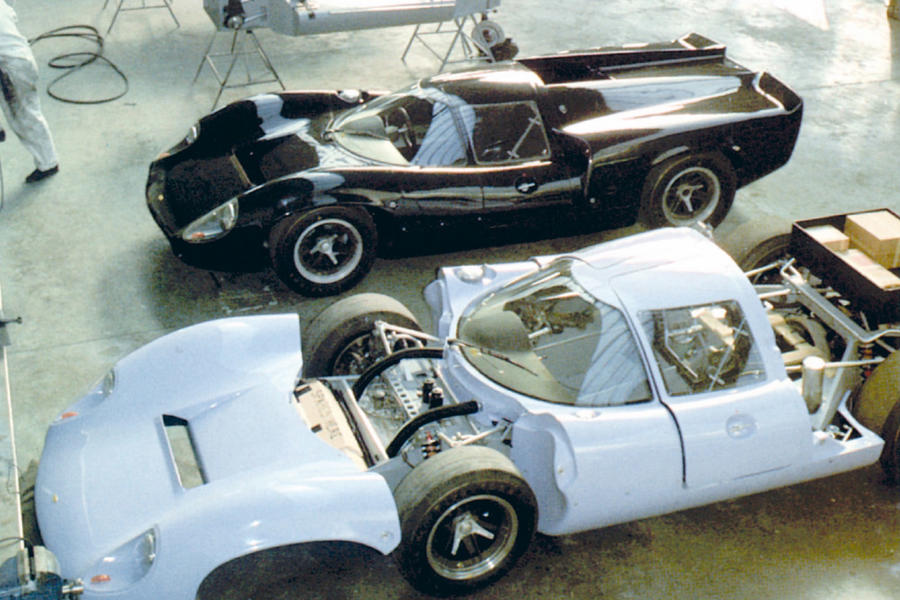 Shortly before closing my laptop after work last Friday night (before opening it again because, honestly, what else is there to do?), I was daydreaming about car collections.

I had been reading about collectors, but none of their warehouses sounded as tastefully filled as mine would be if I had one. Nor yours, obviously.

So I wrote down my fantasy 10-car garage, which changes by the day or hour. I have a friend who keeps these on a note on his phone, right down to the colour, which sounds like a nice idea but is also a full-time job.

I posted my list to Twitter. By Monday, I would have changed half of it, but some 900 people had replied with their own fantasy garages. I put them all into a spreadsheet, because it might almost be scientific research; already I’ve had messages from two car industry figures asking whether they may see it.

I will show them, but there are some problems. Frustratingly, I don’t think I managed to get all of the replies copied into the sheet, so I might have to do it again. And I’ve yet to separate out all the variants; I haven’t pulled all the E46 BMW M3s away from the E30 BMW M3s, for example. And as you can imagine, this stuff matters.

Again, then, more to come, but in short, the McLaren F1 was the most popular single model (the Porsche 911 got more nominations, but there’s far more than one 911) and Porsche the most popular manufacturer.

And my list? Well, today, a Ferrari 250 SWB, a McLaren F1, a Tuthill-prepared Porsche 911 rally car, an Alfaholics GTA-R and a Lola T70 are the only things definitely still on it.

Log in or register to post comments
275not599 19 February 2021
I have not driven a GT86, but I own a BRZ and, if you cancel the nannies, there is plenty of oversteer available. I am so happy the new one is exactly what I wanted: same recipe but with the bigger engine. I suspect this is in part because they did not want it to undermine the Supra.
si73 19 February 2021
As I've said before, I really want to try a gt86, I can never imaging an na with 200bhp as being slow or as being an issue, that and how highly rated it is as a drivers car is really appealing to me, I never find my 130 bhp na eunos underwhelming so can't imagine I would a gt86, they're still a bit above my price range hence why I've not tried one yet, but hopefully soon.
As for dream garages changing all the time, mine does as well, though a G series, I think they're called, 911 (impact bumpered 80s-90s era) is a constant.