BACK TO ALL NEWS
Currently reading: Second-generation Toyota GT86 greenlighted by bosses
UP NEXT
Ford backs call for European ban on new ICE cars from 2035

Toyota has said that the GT86 coupé will be replaced with a new second-generation model developed in conjunction with Subaru.

The new version of the four-cylinder lightweight four-seater will sit beneath the recently launched six-cylinder Supra two-seater in an expanded line-up of Toyota sports cars, which will also make use of the firm’s GR Sport brand.

Following the launch of the Supra, there were reports that the GT86 may not be replaced.

Confirming that Toyota intends to develop a new GT86, European marketing boss Matt Harrison said it has been “a successful ‘halo’ product for us”. He added: “Supra is not to replace that car. They are for different audiences and are different products. We see a situation where they will sit alongside each other.” 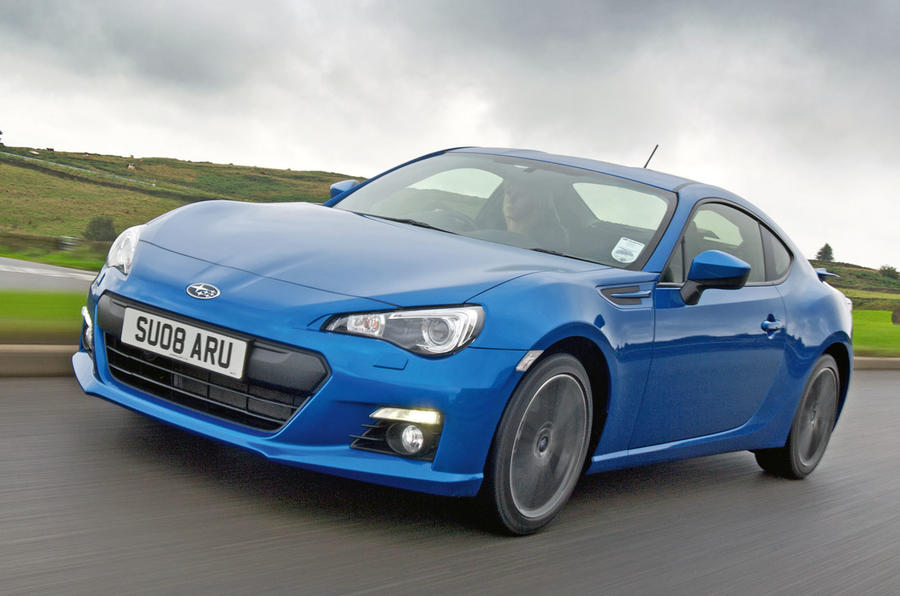 The original GT86, launched in 2011, was co-developed with Subaru alongside the BRZ. It uses Subaru’s flat-four Boxer engine and transmission, and Harrison said it was “a safe assumption” that the next-generation model would retain those links. Toyota has used partnerships to help offset the high costs of developing relatively low-volume sports car models, with the Supra developed alongside the BMW Z4.

Speaking about the GT86, Harrison added: “Its role is not one particularly about volume globally. It’s about adding excitement to the brand and emotional appeal.

“The GT86 has definitely been successful for us in achieving that, particularly in markets like the UK.”

asked Subaru if they want to make a second generation, and why cant they make a seriously powerful WRX/STI version with AWD, its about time Subaru got its act together.

One of the original design considerations  for the first generation car was that it was to be a halo model for Toyota's  North American "Youth Brand" Scion which finally bit the dust a couple of years ago. Now maybe it might be possible to have a more mature second generation GT86/BRZ while retaining the lightweight construction of the original car

The styling doesn't really fit in with a "youth brand" though, as if anything the GT86 is quite a conservative looking car

Next gen probably either hybrid or full electric

Hybrid might have Toyta current 1.2l turbo. Higher output version could easily have 140-150bhp. Electric output could easily be 60-80bhp. Could be electric drive front with turbo rear, or other way around - perhaps then based on current Corolla platform, lithened and shortened maybe.