BACK TO ALL OPINION BLOGS
Currently reading: Matt Prior: The SUV is no fad... just so long as we don't fix our backs
UP NEXT
Matt Prior: Where have all the practical fast cars gone?

With their smooth rides and higher seating positions, SUVs' ease of use means they're going to be around for a while
Open gallery
Close

I had been thinking that it was just a trend. A protracted, rather strong trend, but a trend nonetheless. But now I’m not so sure. Like them or not – and I like some – SUVs, CUVs, crossovers, 4x4s, whatever, might just be here to stay. Certainly, there’s no sign of the increase in SUV sales letting up at the moment. Perhaps the ‘after-SUV’ won’t come after all.

Only recently we've had a first drive of the Peugeot 2008, including the e-2008, and a full road test of the MG ZS EV. Next week… well, next week’s road test is the Christmas special, so a very different kind of sport utility vehicle. In the weeks after that, though, there will be yet more. But peak high-peaked cars? We’re certainly not over it.

And yet, just 18 months ago, Peugeot CEO Jean-Philippe Imparato told us Peugeot was “trying to invent the after-SUV”. Now, at the launch of the 2008 SUV, he said he thought otherwise. Now that might be because last time around he was talking during the launch of the Peugeot 508 – as pragmatic a family saloon and estate as you’ll never see – and this week it was at the launch of a compact crossover, but I don’t think so.

“I think [demand] will remain at this level,” Imparato says. But what of crossovers being heavier and having larger frontal areas, meaning they’re less efficient than lower cars and there being ever-stricter CO2 limits? That doesn’t matter so much, “because at the same time [as building more SUVs] we are electrifying the segment. So you don’t have to face the SUV-bashing”. 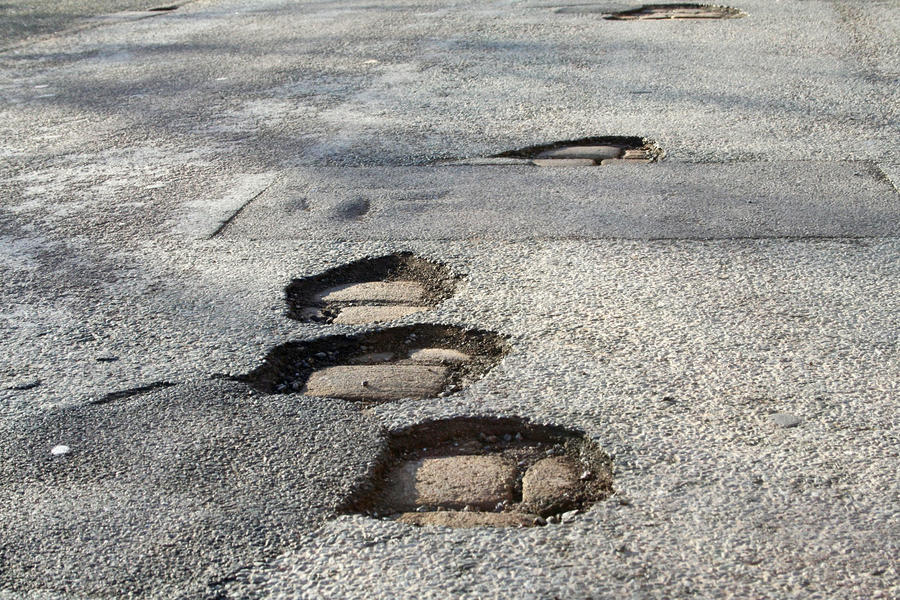 It could be that customer acceptance of electrification has shifted more quickly than Peugeot anticipated. Yes, the physics still count, and for the same battery size, an electric 208 supermini will travel 15 miles further than a 2008 crossover, but when both have zero tailpipe emissions, what does that matter?

“If you are doing your job properly, the EV version of your car will give the SUV segment the weapons to be, in the future, one of the most important segments in Europe. Outside, I don’t know. But in Europe it will be important,” Imparato says.

Clearly it isn’t just Europe. Last month, the International Energy Agency reported that there were more than 200 million SUVs in the world today, up from 35 million in 2010. They account for 40% of all cars sold at the moment, whereas that figure was less than 20% a decade ago. SUVs are responsible for all of the 3.3 million-barrels-a-day growth in oil demand for passengers cars over the past eight years.

For the customer, the appeal is clear too: tall cars on higher-profile tyres, like some SUVs and crossovers have, ride bad roads more easily, while a higher seating position is easier to slide our aching bodies out of, and they feel secure. And, soon, so many of them will emit no tailpipe emissions there’ll be no shame in owning one. So maybe we won’t reach peak SUV until we fix some potholes and get more chiropractic.

My then consultant neurosurgeon (top tip - don't let an orthopedic surgeon near your spine...) advised me over 10 years ago to get an SUV and rid of my then Mk5 Gti (loved it). It's all about the hip point and angle of thigh.

I decided against the surgery for the compressed disc and instead did physio and excercise, but I did get something higher for the long drives and the back is still ok. Neurosurgeon approved transport...

Who wants to be associated with them

If the elderly, fat and unfit are flocking to SUVs, then perhaps a counter movement of people with a BMI less than 30, an ability to walk more than 15 yards unaided and more than 40 years life expectancy left will not want to be associated with the average Captur driver.

Not sure you have the right

Not sure you have the right idea of who's buying them, most around my way are family cars that are always used on school runs, people seem to prefer the lofty driving position over the standard family cars they seem to replace.
jensen_healey 17 December 2019

Sadly the Chinese and Asian

Sadly the Chinese and Asian markets are dictating the manufacurers directions as SUV’s are seen as the premium products in these (previously) high profit and high volume markets. Generally these cultures have no appreciation of the finer points of vehicle engineering and do not appreciate that well designed and built luxury saloon or coupe is actually far more of a premium vehicle than any SUV will ever be..,.,