BACK TO ALL OPINION BLOGS
Currently reading: Matt Prior: Snap judgements aren't always bad judgements
UP NEXT
Opinion: Is the Ford S-Max the only car you need?

Yes, me too. Because why wouldn’t you? The car in the right-hand lane is a dead cert to pull away more quickly.

We all do it, don’t we? Make snap, quick judgements based on the cars we see, because cars tell us a lot about the people who are driving them.

You see somebody in an acceleration lane while you’re in lane one of a motorway. Will you need to adjust your speed for the 10-year-old Nissan Micra? Probably. For the Tesla fresh from a Supercharger session? It’s most likely about to accelerate to a million miles an hour on its way to lane three, so probably not.

You will have been on the receiving end of these judgements, too. Lord knows that I have. Climbing into a different car every few days and perhaps keeping one for a few months, I experience different kinds of prejudice, positive and negative, several times a week.

In a big, burly 4x4 like a Ford Ranger Raptor, the experience is, how to put it: respectful. This is a vast car with an angry face; people waved gaily and let me out of junctions in it, because it’s intimidating. I suppose that even if someone had tailgated me in it (which they didn’t), they would soon have vanished from my mirror’s vista as they honed in on the load bay. 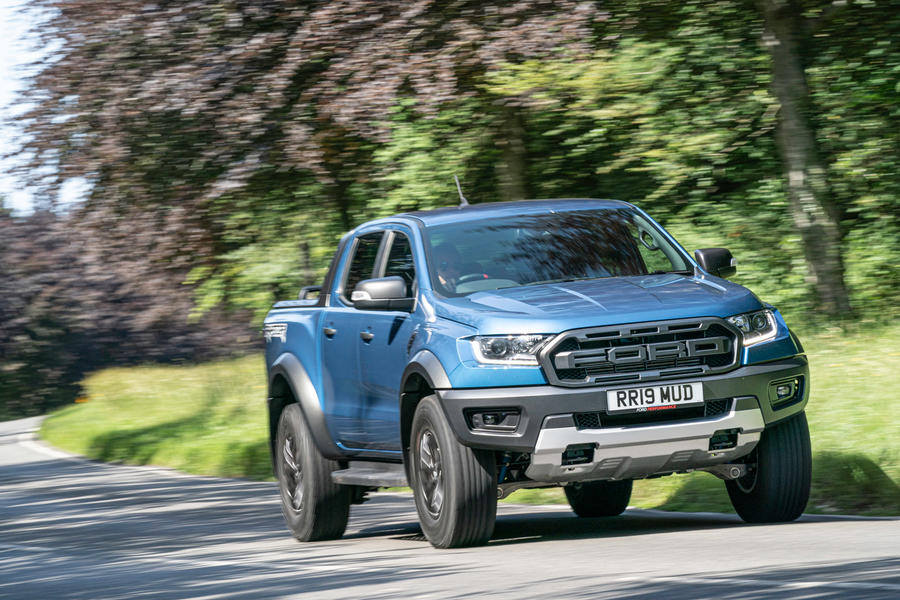 But try pulling into a faster lane of traffic in exactly the same fashion as I might in a Ranger Raptor in a Dacia Sandero and I find that I can get a very different response. I’m the same bloke when driving both, but I’m perceived quite differently.

I tell myself not to mind this, because I make the same judgement calls. I bet we all do. How fast will that car enter a roundabout? It’s signalling, but is it really going to turn? I’ll bet with each call you make, your assessment is correct more than 90% of the time.

Enter, then, the Toyota GR Yaris that I’m spending a lot of time in at the moment. It makes for an interesting case. A very small percentage of road users know exactly what it is, and then there’s everybody else, who all think it’s just a Yaris.

It’s an issue for confusion, then, and one that I think is only going to become more complex for all of us – not because there’s going to be an influx of similar rally replicas but due to the rise of alternatively fuelled vehicles.

This will only get harder. In a couple of years, if you see a Peugeot 208 waiting at a set of traffic lights, how will you know whether it’s on its combusted weekly wheeze to the shop or about to spring off the line in a fury of torque and complete silence?

It was hard enough to get a handle on this kind of stuff when Audi drivers became the new BMW drivers. Ever more to learn, I suppose.

This works in reverse too unfortunately.  If you have a fast car, then some boy racers will want to race you, or will try to overtake you in dangerous situations.  Removing the boot badge can be one remedy for this, because most people aren't observant about wide tyres and lowered suspension.  This has always been the appeal of the Q-car and it will continue with EVs.  A de-badgd Tesla Model 3 Performance sounds ideal.

275not599 18 April 2021
Where I live it seems that everyone drives an automatic except me in my BRZ so I don't even try to compete in the traffic light GP. I'd have to give it 7 thou in the first 2 gears and grandma in the V6 Camry would still dump me. I'd like a bumper sticker that says yeah but I'm having more fun.
Peter Cavellini 17 April 2021

It's an age thing, when you've just got your license, all you want to do, and this is usually aimed at male drivers, is race everywhere,something to prove, race anything from a dust cart to a dragster, so most Ev's will make most ICE Cars look silly from the Traffic lights, but, how do they handle?can most of them go rounds tight hairpin bends without lurching over because of the extra weight, while an ICE Cars will cope.