BACK TO ALL OPINION BLOGS
Currently reading: Steve Cropley: The new Dacia Sandero is all the car you need
UP NEXT
Matt Prior: if you want to keep a low profile, don't drive a BMW i8

Steve Cropley: The new Dacia Sandero is all the car you need

This week, Cropley sings the praises of Dacia's unbelievably affordable and - for the money - unbelievably classy Sandero, sniffs out something big on the horizon at JLR and bids a fond farewell to outgoing Lotus CEO Phil Popham.

The Dacia Sandero has always seemed a decent car on practicality and low price, but was never a standout for me until four things recently happened. First, they launched a thoughtfully improved, well-rounded new model. Then our man Piers Ward returned from a test drive impressed with the Sandero’s value and capability. Soon after that, I managed to see the car up close and had a real rush of ‘all the car you need’ feelings. Now our colleagues at What Car? have made the Sandero their Car of the Year, a breathtaking step given the sophistication and snob appeal of safer contenders costing five times as much. I love well-engineered value models like the Sandero, not just for the money they save but also, in this new age of efficiency, for the example they set consumers and other car makers.

Something big is brewing at JLR if my nose is working right. Trouble is, said olfactory sense can’t decide whether great news is coming (they’re doing a life-saving deal with BMW) or something really bad is about to break (Jaguar’s a goner). All we’ve recently had is a voluble announcement to the effect that “Professor Gerry McGovern OBE” has been elevated even further into the ivory tower – and can’t be spoken to for a month. We (and the rest of hackdom) seem to be barred from the usual conversations with JLR insiders that keep media – thus customers – keen and informed. If I didn’t have so much baked-in regard for this fine company and its people, I’d use the term ‘embattled’. Can anyone tell us, unofficially, what the hell’s going on?

Weird hybrid event. We’re near Lambourn, photographing a car, when two people in a new Toyota Prius pull in, step out, free their eager mutts from its rear and disappear. A minute later, their car bursts into life on its own: evidently, the petrol engine was resting as the Prius pulled up and has revived itself without help from a driver, who plainly hasn’t turned it off and is no longer in sight. We wonder what to do. Trying someone else’s car door seems like trespassing, and without the key we probably can’t do anything useful. And an hour’s intermittent running won’t do it any harm. But you do wonder what would have happened if this had been the airport and these people were off to Ibiza for a week. 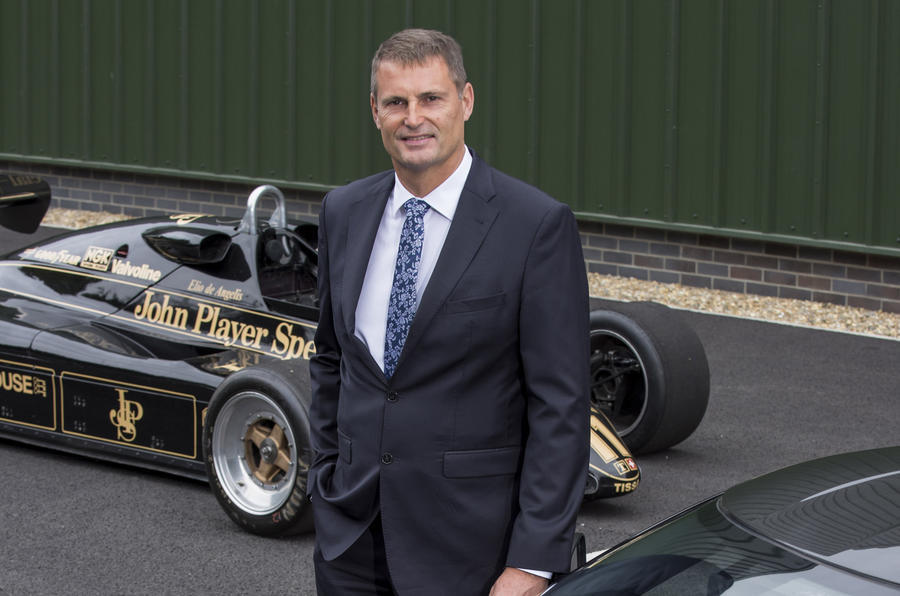 Not often does the abrupt announcement of a car boss’s departure focus generous attention on his achievements, but that’s definitely the case with Lotus Cars CEO Phil Popham, who has decided after three years to hand the baton to engineering director Matt Windle. Popham deserves much credit for bringing the Hethel company back to health, developing its factories, launching the Evija hypercar, overseeing the new ‘131’ range and organising a soft landing for the outgoing Elise, Exige and Evora. Best of all, he has done these things in a Lotus way, respecting the heritage and helping innovation prosper. Given that Popham’s only 56, and that much of automotive management is in flux, we’re dead curious to see where he’ll surface.

Minor changes to Fiat’s 500 petrol range seem to spell the end of the Twinair engine, the tiny two-pot we’ve enjoyed in various 500s and Pandas. Many people never warmed to it on two counts: the economy never approached claimed levels and the torque delivery was always lumpy. Still, if it’s on the way out, I’ll be sorry. It was just so Fiat. 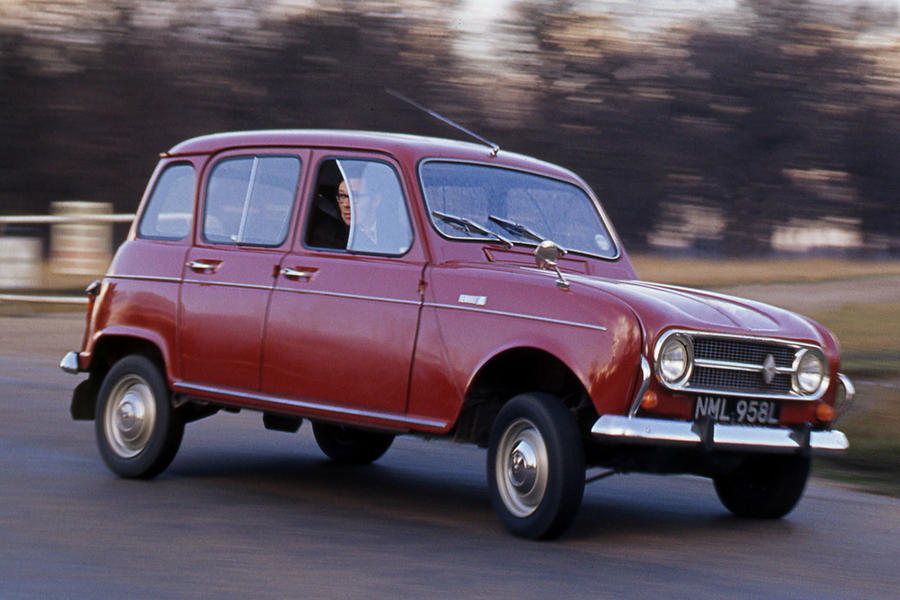 In Renault’s new plan to revive icons, one move stands out. It’s the stage whisper that the Renault 4 is coming back as an EV. This ageless car (1961 to 1992) was always an automotive treasure, and I drove lots but never owned one. Perhaps now there will be a chance.

The sad news about JLR is that with BMW theres a lot of synergy. They are both Premium manufacturers & use similar platform concepts, for example Jaguars & BMW saloons are rear wheel drive & their all wheel drive SUV's have got much in common. Apparently early BMW SUV's , like the X5 were based on Land Rover technology when they still owed them. If Tata do sell JLR to BMW then all those anti-Jag followers won't be able to say that the new XE is rubbish when it's based on a 3 series.

I have no doubt that the Sandero is a good value cheap car, but it rather annoys me that the press latch on to the £8000 entry price yet only ever test the top model costing 50% more. I suspect that if they actually drove the cheapest model ( with its basic trim, black bumpers, steel wheels and glacial acceleration from a 65 horsepower engine), they might just realise that you get what you pay for.

So come on Autocar, test Britain's cheapest car and see if you still think it's "fantastic value"!

si73 3 February 2021
Poverty spec may not appeal to all, as I am sure the low power output will also put some off, but the 04 1.25 fiesta finesse that my daughter drives is similarly powered and specced, no doubt, and feels fine, certainly not glacial, not everyone wants or can afford higher performance cars so I'd be surprised if the 65 hp version was horrendous, it's just we are used to more nowerdays
soldi 3 February 2021

Thanks Steve, didn't know that the situation at JLR was so 'embattled'. I do hope Bollore has the right ideas and a good plan. But if I look at how De Meo has fixed the mess Bollore left at Renault, I do wonder if JLR has appointed the right man for the job.

It's not JLR as such, the LR bit is doing just fine thank you. Jaguar are the problem, specifically, low sales and profitability on those sales.

I hope there is a way to the future for them, although not sure I favour a BMW takeover of such an iconic British brand (although it worked for Mini I guess).

si73 3 February 2021
I can't see why BMW would want to take over Jaguar as they are too similar, having mini is fine as it's not a competitor for them so adds to their range, I always thought the same of Rover, which could have been their VW equivalent with the main brand being up against the premium Audi. But with Jaguar being a sporty premium brand like BMW they seem too similar and effectively in competition with one another to come from the same stable.
jagdavey 3 February 2021

Maybe they have another plan. If Jaguar LandRover gets rid of Jaguar they can evetually close Castle Bromwich. BMW could take Jaguar off JLRs hands and reposition the brand inbetween BMW and Rolls Royce as a niche manufacturer of premium sports cars.