BACK TO ALL OPINION BLOGS
Currently reading: Steve Cropley: The journey to the Darkside of Rob Moon
UP NEXT
Opinion: How I weep for the death of the combustion engine

Steve Cropley: The journey to the Darkside of Rob Moon

In this week's automotive adventures, Steve gets misty-eyed about the luxury off-roading icon that is Land Rover's Range Rover, thanks his stars that he lives in the UK (a hotspot for new car creation) and shakes out his Mazda MX-5 on some snaky B-roads.

Call me sentimental, but it seems only right to be sitting in the latest Range Rover, a P400e plug-in hybrid, on the 50th birthday of this wonderful machine, talking to ‘Mr Land Rover’ Roger Crathorne, who as a young engineer participated in the Range Rover’s creation.

“We had no idea it would turn out as well as it has,” he says, “as one of Britain’s automotive icons and a standard for off-road capability and luxury at the same time. Looking back, I see it was a complete and utter privilege to be involved – but then, I was working with such a great team I thought exactly that at the time.”

Crathorne did a huge amount of Range Rover testing and development over the next four and a half decades and still gets the call on all-important Land Rover occasions. 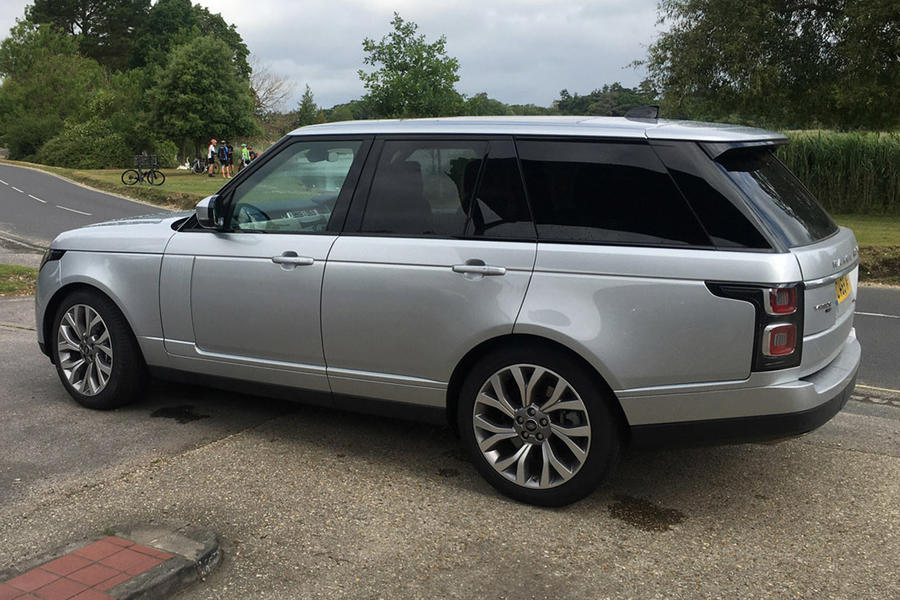 One of the joys of living in the UK is that you meet or hear about a steady stream of highly creative, driven individuals who, despite monstrous hurdles, set out to create their own car. One such is Rob Moon, a former Ricardo now Prodrive engineer, who’s in the throes of a two-year project to build a high-performance, Hayabusa-powered, single-seat three-wheeler of his own design, dedicated entirely to driving enjoyment.

It’s called Darkside (of the Moon, geddit?). Rob is justly confident of his engineering but admits he’s no styling expert, so he’s decided to launch a design competition to raise visual standards to the level of the Darkside’s mechanicals; we’ll write more about this.

I strongly suspect he’s looking for professional help rather than fag-packet drawings from you and me, but if you fancy seeing his brilliant idea in more detail, a visit to drksd.info will bring rich rewards.

Trust you saw our exclusive last week about Prodrive’s new off-road Dakar racing team, BRX (for Bahrain Rally Xtreme), which could eventually bring an Ian Callum-designed road/off-road car (they’re already calling it ‘the Ferrari of the desert’) to life. It’s typical of the never-idle Prodrive kingpin David Richards to fi nd a brand-new division for his race engineering group, just as times turn tough and Aston Martin (whose racers he designs and runs) hits a rough patch. It’s also a brand-new avenue for the motorsport enthusiast.

Glorious sprint across country to Milton Keynes in my five-year-old ex-Tisshaw Mazda MX-5 (still a ridiculously good car) to take a shakedown drive in the Mercedes-AMG GLE 53, the new-breed SUV coupé. Loved most things about the car, including supreme manoeuvrability that belies its five-metre length. Best of all was the quality of its intelligent air suspension, which controls the body beautifully yet takes bumps with half the expected disturbance. It pains me to say it at a time like this, but I can’t help thinking this shows it’s about time for a new improved Range Rover, happily due for the 2022 model year.

Writing up the GLE 53 (every day’s a working day; don’t let on but I like it) has led me to think again about the importance of cars’ names, especially when they’re members of complex ranges. I’m willing to bet that without looking it up, many people couldn’t put a face to the GLE 53, sad for the buyer who pays £80,000-plus for a so-called prestige car (especially when everyone instantly recognises a Porsche Cayenne or Range Rover Sport). I’m always banging on about the importance of good labelling, and often bore for Britain on the example of our sibling organ What Car?. In nearly 50 years, it has been executed well and badly (brilliantly at present), but in all that time, because of the perfectly chosen title, no one ever wondered what it was for. 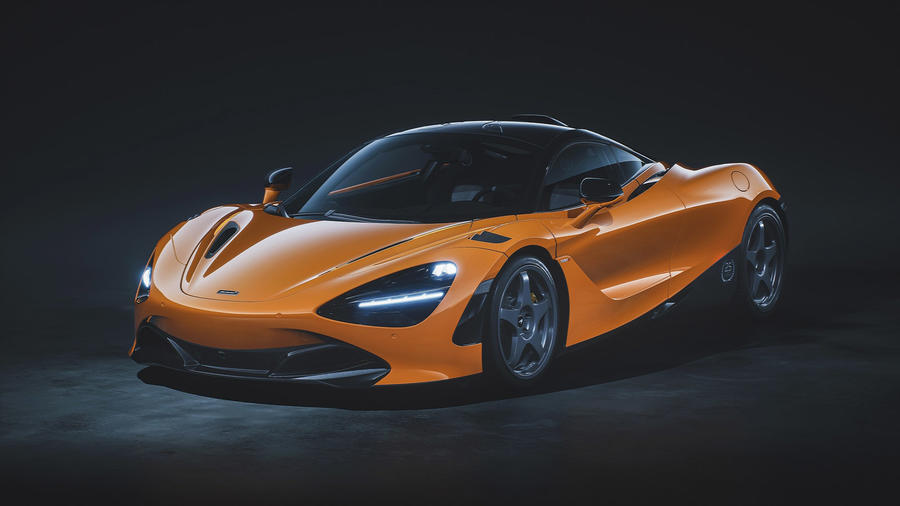 Not usually keen on special editions, but a 50-off McLaren 720S that marks the F1 GTR’s 1995 Le Mans win would definitely get my money, if I had any. I regret there’s more than one colour (orange only, please) but love the special roof-mounted air scoop.

As a drivers car, the 3 wheel

As a drivers car, the 3 wheel layout will always be flawed because of a lack of rear end grip.

I think Ariel have got this covered.

wouldn't that be better if braced towards the front, like a curved A-pillar, so as to move higher masses away from the single wheel?