BACK TO ALL NEWS
Currently reading: New McLaren 720S Le Mans pays tribute to legendary F1 GTR
UP NEXT
How Matt Windle is putting Lotus back on the map

McLaren has marked the 25th anniversary of one of its most historically significant motorsport victories with a new special edition of its 720S supercar.

Piloted by JJ Lehto, Yannick Dalmas and Masanori Sekiya, the number 59 car completed a total of 298 laps during the 24-hour race - one more than its closest rival. The achievement is referenced by the chassis numbers of each special edition car, which will begin with 298.

Just 50 examples of the special edition will be built in total, with 16 destined for Europe. 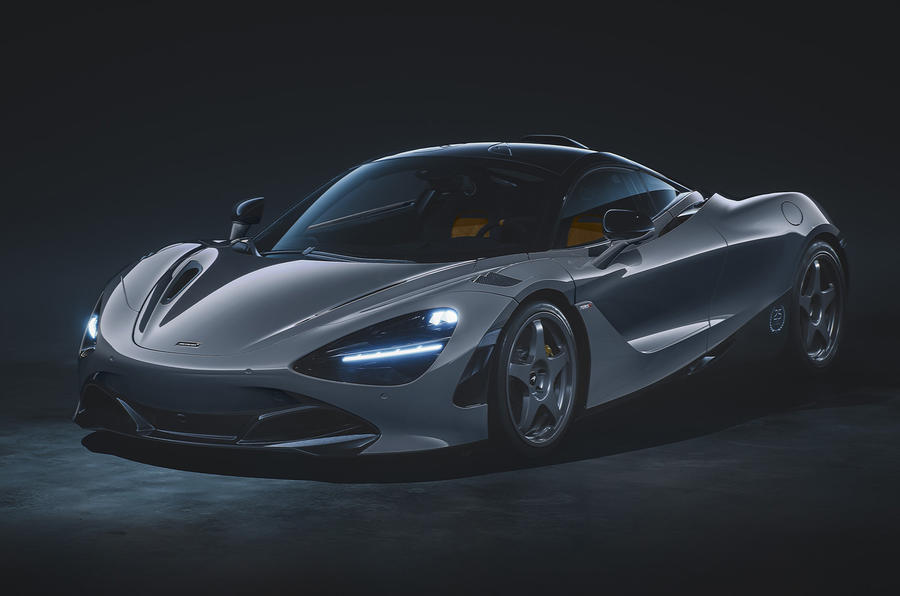 The special edition also wears a unique two-tone paint scheme in the same style as the 1995 GTR racers, comprising a Ueno Grey lower half and either McLaren Orange or Sarthe Grey on top.

Inside, buyers can specify orange or grey accents for the Alcantara upholstery, while carbonfibre racing seats, a colour-matching 12 o’clock steering wheel marker and build plaque are fitted as standard.

The 720S’s twin-turbocharged V8 is mechanically unaltered, meaning the Le Mans edition packs 710bhp for a 0-62mph time of 2.9sec and a top speed of 212mph.

A tribute to a great machine, and a strange body color name.

I know the feats of the Ueno Clinic McLaren F1 and I love that car.
But McLaren should not use the hospital's name on the body colour of this car.
They are a hospital that specializes in male genital foreskin surgery and other procedures.
Bob Cat Brian 17 June 2020

All its missing are some go

All its missing are some go faster stripes, a dealer-fit pop up glass sunroof and some cheap plastic wheel trims.