BACK TO ALL OPINION BLOGS
Currently reading: Steve Cropley: Bicester is back in action
UP NEXT
Opinion: Formula E's London return was surreal but successful

Steve Cropley: Bicester is back in action

This week, Steve jets to Bicester Heritage for his first car-based outing of the season, reflects on Fiat's relationship with the Vatican and offers a sorry tale from Edinburgh.

To Bicester Heritage for our first car-based outing of the season, a preview for a new members’ club called Scramblers, which will comprise a brand-new series of themed monthly gatherings outside the exceptionally convenient on-site Wriggly Monkey brewery. I must say that, as a confirmed enthusiast of this beautiful former 1920s RAF base, now reconstituted as a car lovers’ headquarters, I’ve been gagging for them to launch a way of ‘belonging’ for ages.

The plan feeds off the success (before Covid) of Bicester’s regular Scramble meetings and will be supported by a busy website. And – get this – membership is free, at least for the time being. All you have to do is register at joinus.wearescramblers.com for the deal of the century. Themes will include Le Mans stuff and hot hatches, and other kinds of benefi ts to members are promised. Sounds like a great ride.

If you seek verification of the adage that when Fiat sneezes, Italy catches a cold, look no further than the fact that the Stellantis top brass – chairman John Elkann, CEO Carlos Tavares and Fiat boss Olivier François – were recently offered an audience with Pope Francis, apparently to get his approval of the new electric Fiat 500.

It reminded me of an occurrence years ago at Ferrari’s test track, Fiorano, where I went to test a new Mondial. We were messing about, driving and photographing, when a whole platoon of Ferrari flunkies arrived and shooed us away. Then a shiny red Fiat Uno Turbo appeared, driven very slowly by test hotshoe Dario Benuzzi. In the rear was the local bishop, wearing one of those special four-cornered hats. In the front passenger’s seat sat a very old man by the name of Enzo Ferrari. Apparently it was a tradition: Mr Ferrari signed off all new Fiats. Maybe the cleric was a potential buyer. Anyway, the Uno did two stately laps, turned off the track and then was gone.

Here’s a sorry tale from Edinburgh. In March, reader Alan Bathgate wrote delightedly to tell me about his new eclectic pair of cars, a Smart EQ Forfour and a Mercedes-Benz SL 500. He figured that using his electric wheels in the city gave him licence to run a meaty V8 outside it. Things haven’t worked out well, though. The Smart’s range is limited and it turns out that the Scottish capital is bereft of charging points. Enquiries with local and national politicians have netted the depressing reply that improving things is “not a priority”. Thus the SL goes into the city more than it should be and the Smart has been sold. “I tried to embrace change but have failed,” says Alan, who wonders how many more are like him. Meanwhile, the government’s 2030 ICE car cut-off bolts towards us like an express train… 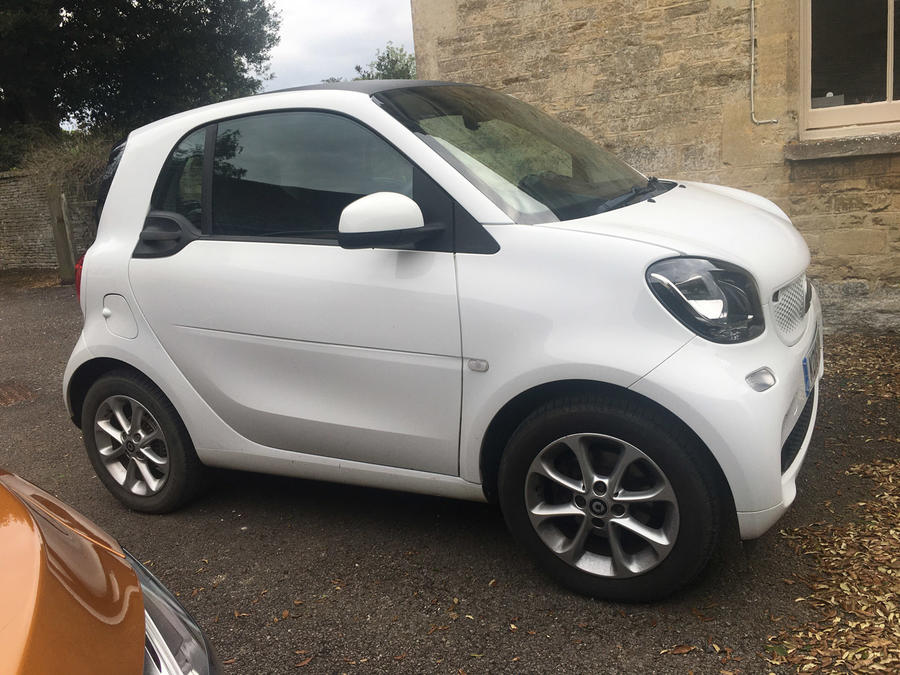 My mother-in-law’s 2016 Smart Fortwo hadn’t done any serious mileage or been near a filling station for a year, so in fear that its fuel had turned to gum, I thought that I had better get it going. The advice books say petrol is past its best at six months; the engine was certainly rather reluctant to start and ran unevenly for a while. Annoyingly, the tank was nearly full and I didn’t have a hose and jerrycan (the essential tools of my youth) at hand, so I saddled up the Smart for a brisk 140-mile out-and-back errand. It coped but wouldn’t pull or blip very well. Then I filled it with unnecessary 97-octane petrol as a special treat, and now it runs like a watch. I can’t help wondering how many other cars around the country are still running on paint stripper. 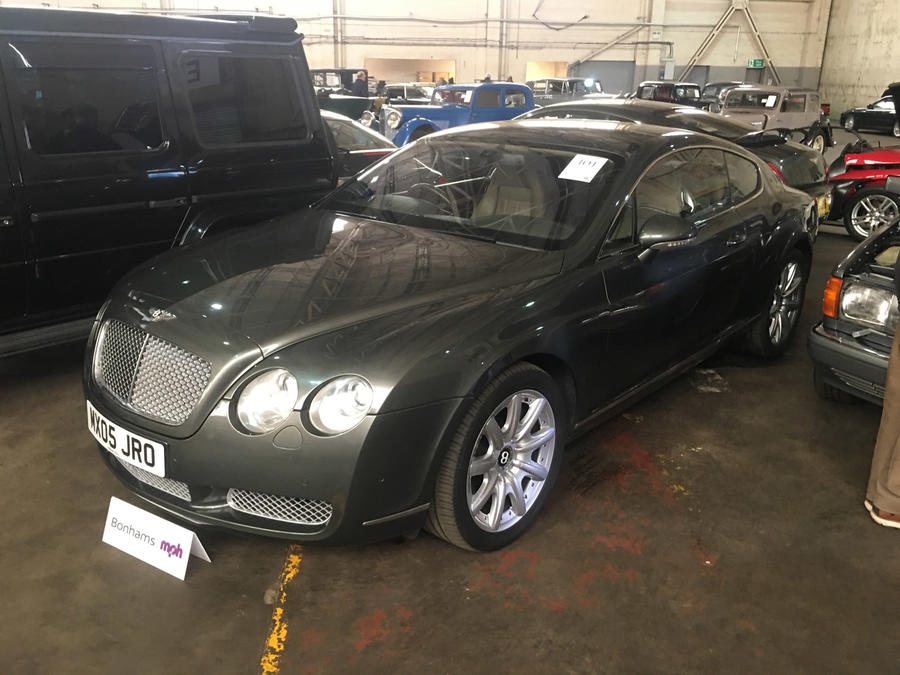 Remember how we’re shaping up to replace the Steering Committee’s 3.6-metre-long 2015 Fiat 500 with another small car? Well, at a Bonhams auction at Bicester, she became seriously aerated over several fit, early Bentley Continental GTs for just £35,000. I’m always glad when such irrationality strikes someone other than me.

Steve Cropley: In defence of being a car journalist

Steve Cropley: The new Dacia Sandero is all the car you need

Steve, what about the change to E10 petrol later this year. I've heard it wont last as long in the tank as the current E5 blend. Potentially not only a problem for those who leave their cars for long periods but also drivers of plug in hybrids.

Surely it's possible for someone in Edinburgh who can afford a Merc SL to have a home charger for their Smart - then about town usage would be. A bit feeble to get rid of it - why do so many people seem to get EVs and then give up because they should have done some planning? I agree the Edinburgh charging network is a bit rubbish (though there are 20-odd 7kW chargers at Pollock Hall, which may not be convenient for everyone) but new rapids are appearing now, and I have been told there are plans for many more to be installed. I go there quite regularly on my 365 mile round trip to take daughter to university - in my iPace, usually