BACK TO ALL OPINION BLOGS
Currently reading: Niels van Roij: A car designer's thoughts on the new Range Rover
UP NEXT
Steve Cropley: The EV6 might be Kia's crowning achievement

Dutch coachbuilder is known for his two-door take on the current Range Rover. What does he make of the new one?
Close
Share story

Dutch designer Niels van Roij is well known for his coachbuilt reworkings of some of the most prestigious cars on the market. His highest-profile works include shooting brake versions of the Tesla Model S and Rolls-Royce Wraith, the Ferrari-based Breadvan Hommage and, perhaps most notably, the Adventum Coupé, a two-door version of the current Range Rover. As Land Rover details the all-new fifth-generation Range Rover, we asked him for some critical analysis of the luxury SUV's evolved design.

Since 1969, a Range Rover has been an aspirational, tailored acquisition celebrating its owner's success. Providing a special sense of occasion has proven elemental to the Range Rover experience.

With the introduction of the third-generation car in 2001, the Range Rover moved further upmarket. The design, which introduced purposeful new exterior proportions and surfaces, was a financial success, and the expansion of the brand in the years since has massively increased Range Rover's market footprint: Range Rover Sport initially, Evoque and Velar later, proving a similar cut could be implemented to cars in different attires. 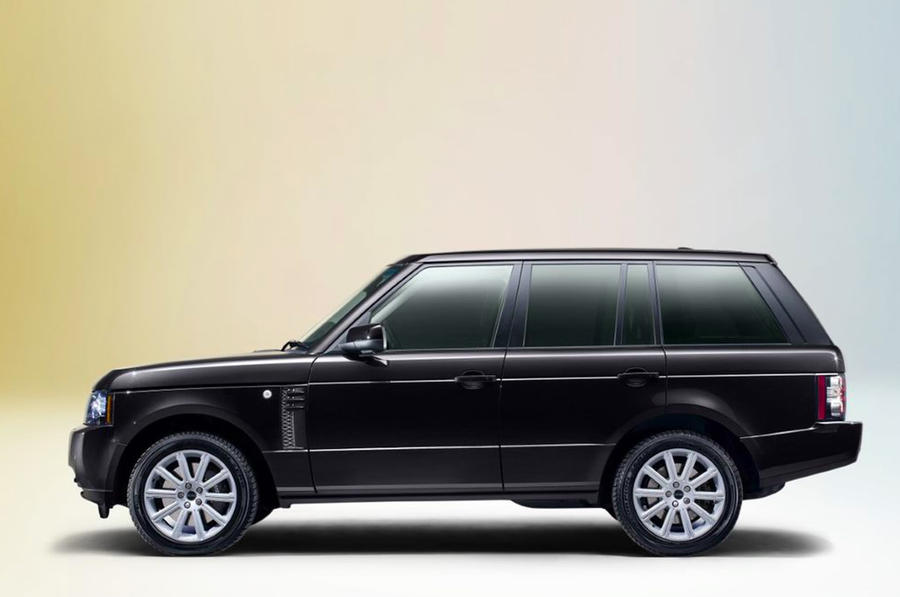 The top-of-the-line Range Rover should be timeless and embody the sophistication and refinement that have been so intrinsic to the SUV's DNA over the years. The outgoing L405 moved away from the clean and modernist L322, favouring a slightly baroque approach. Now, with the new L460, the original luxury SUV has been reinvented once again. Wearing a contemporary interpretation of the typical formal proportions, simple expansive surfaces and that trademark floating roof, it's an exercise in reduction. It's rather refreshing to see such composure in a world of increasingly aggressive SUVs. Up front, changes are evolutionary at most. Graphically, this fifth model line is similar to the L405; some might even mistake it for a facelift. Differentiation between the full-sized Range Rover and Velar is surprisingly small, too. Much praise, however, is due for the superb integration of radar and parking sensors within the lower aperture. Moving towards the side, the solidity of the surfaces and lack of body cladding is a significant change, making the car crisp and modern. The more the eye flows towards the rear, the more contemporary it gets. The extremely clean shoulder, fully flush daylight opening, hidden waist finisher and eliminated D-pillar trim make the side look exceptionally minimalistic. Would frameless doors have been above and beyond? Sadly the faux air vent graphic stayed. Although flush with the door surface, it's an embellishment this pure design could do without. The protruding lower edge in gloss black is neatly emphasised by well-placed precision bright work. This volume links to heritage models and reduces optical bulk while leading the eye along the rising lower section towards the back. 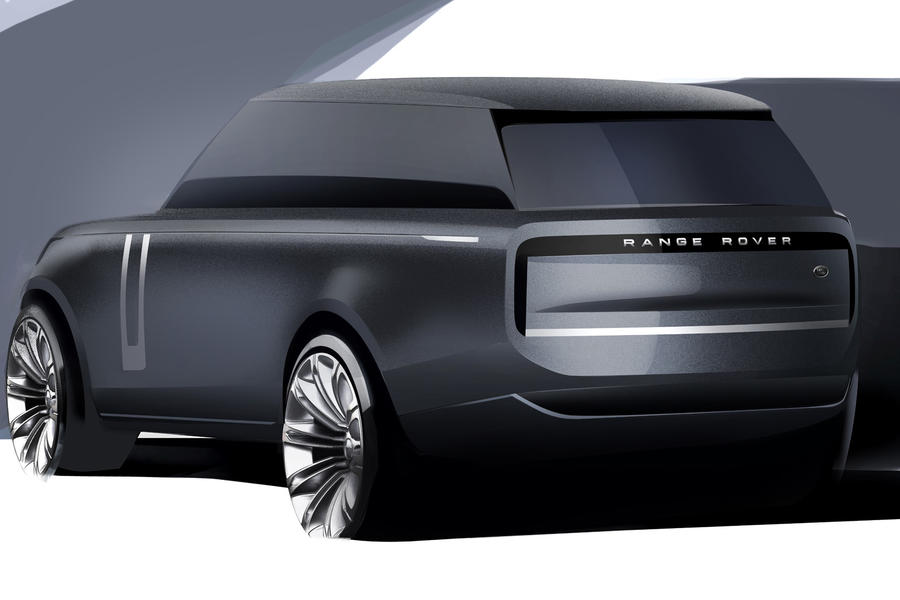 The rear, defined by vertical blacked out taillights and a horizontal section integrating other lights, is by far the most advanced factor of the design, executing the tail in an entirely new fashion. The decorative trim piece, previously found above the registration plate, has moved down, hiding the split tailgate shutline. The new Range Rover modernises the SUV's DNA through relevant, fresh ideas. Although the front could have been more progressive, the car strikes the right balance between evolutionary and revolutionary design, paving the way to a future haute-couture collection.

There are keyboard warriors in all areas of the Internet , spreading their vitriol on something they actually don't know anymore about than you or I, but I guess they'll say anything for attention, get their synapses buzzing, if you have an opinion then make it your opinion, your entitled to one, the World would be in a worse state if we all agreed with each other.

machinegunmonkey 26 October 2021
No, no no , Autocar you simply cannot be serious.

You've paid actual money to that clown Niels, published his opinions and are actively insulting your audiences intelligence by describing him as a car designer.

It's a deep cutting insult to anyone from the *actual* car design industry to even suggest this pretentious, talentless individual is in any position to be passing judgement on the work of real professionals, but to publish this... appraisal by him.

I feel this was a crossing of a line, I'll never look at this website again.

I've yet to be impressed by anything he's designed or said but compared to the BMW guy from the other day he's basically a zenith of modesty. Seems a little fragile to imply the site's lacking integrity for this piece though, it's motor journalism, nobody's expect a Pullitzer.