If you enjoy a touch of class, a regal Range Rover doesn’t have to cost the crown jewels. But the wrong buy could be a right royal pain…
Open gallery
Close

For car buyers on a budget but with a taste for the high life, there is only one luxury SUV: the Range Rover L322 of 2002-12. It still looks the business, especially the TDV8 Westminster Edition of 2012 with its illuminated treadplates, gloss black trim, and heated and cooled rear seats. 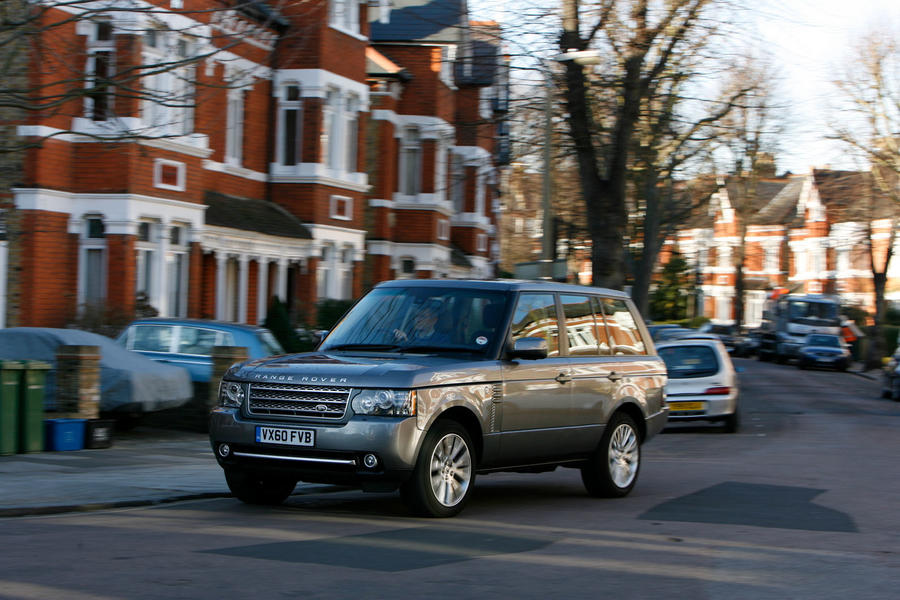 Or nightmares. The thing is, an L322 is a complicated beast with ill-matched mechanicals. Without expert, preventative maintenance, they can fail – expensively.

For example, regardless of which engine it has, the L322 has an appetite for gearboxes. They’re all automatics: the first, a five-speed from launch to 2005, then a six-speed and, from 2010 on diesel models only, an eight-speed. The ZF five-speed and GM six are by far the most troublesome and let go from around 85,000 miles. They’re ‘sealed for life’ units but while that boast helped keep the lid on service costs in the vehicle’s first three years, beyond that they do like fresh fluids and filters, and should then be more reliable.

Cars from launch to around 2006 were the subject of a technical service bulletin (TSB) to check and upgrade the front diff and driveshafts, which had been wearing out prematurely. Chances are the L322 you’re interested in has had the work done but check anyway. 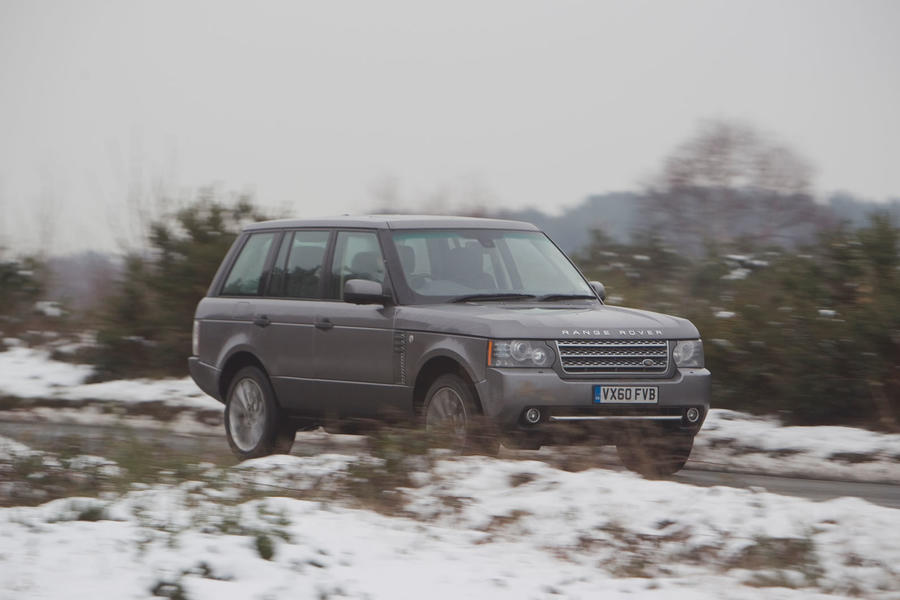 That was a technical bulletin, but the L322 was also the subject of numerous safety recalls, all listed on the DVSA’s website. Again, most vehicles will have been rectified, but all the same, the list makes uncomfortable reading.

Now back to the good news. The big headline is the L322’s engines are far less troublesome. It was launched with a choice of BMW units: a 3.0-litre straight-six turbodiesel and a 4.4-litre V8 petrol. In 2006, the diesel was replaced by a more powerful 3.6 diesel V8 (badged the TDV8) and the petrol by a 4.4-litre V8, both Jaguar engines. At the same time, the supercharged 4.2 AJV8 from the Jaguar XK8 joined the lineup. If economy isn’t your priority, this is the engine to have. Prices for a 2006 4.2 Supercharged start at £6000 (see the one we found below). 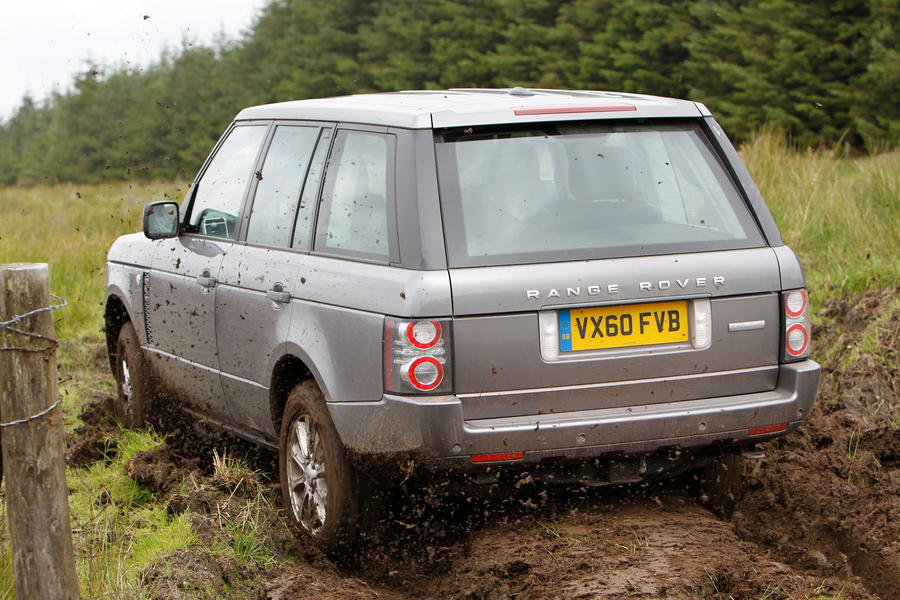 Trims range from well-equipped HSE to 10-star Autobiography. There are hundreds of used L322s for sale, most of them diesels. Target not only those with full service history, but also proof of recall and TSB rectification, and drivetrain and suspension refurbishment. Then enjoy the high life for low(ish) money.

Tony Hooper, workshop manager, Hereford 4X4: “I’m a former Land Rover master technician and have owned 16 Range Rovers. My favourite was an L322 3.6 TD. I bought it because the owner had spent £28,000 over 10 years having it serviced! I thought I couldn’t go wrong and I was right – it was a peach. The L322 is the best Range Rover. It’s a ‘proper’ one – a full-blown off-road vehicle but with luxurious on-road manners. It’s a bulky, solid thing where later ones feel plasticky. The best one was the Westminster. However, some of them would let rain water in at the roof seams. It would run into the boot on the left hand side and wreck the audio control system. If you’re buying a Westminster, check there first.” 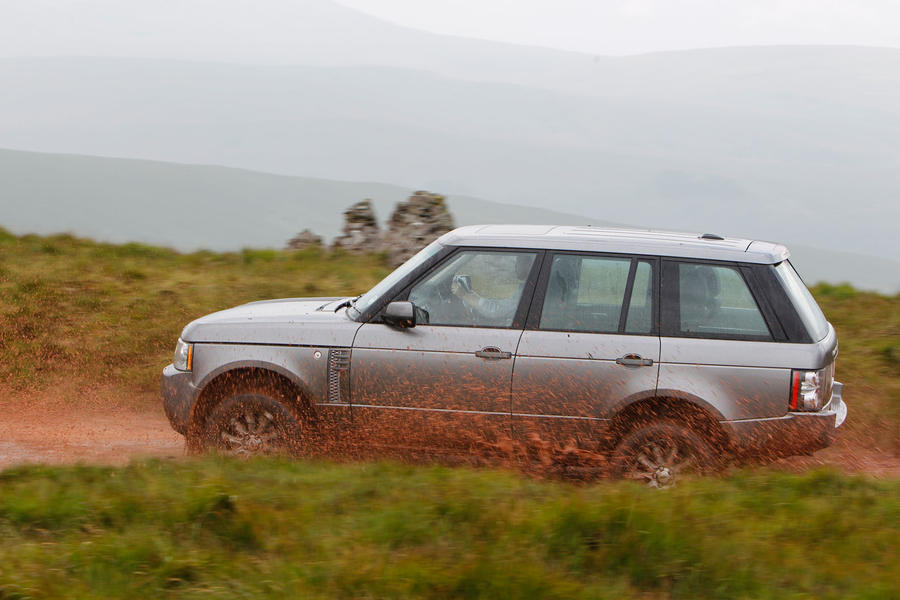 Engine: Beware whining turbos and injector misfires on the 3.0 TD. The 3.6 TD can suffer turbo actuator issues. Check the water pump was replaced at the cambelt change. On the 4.2, listen for a rattle at idle from the supercharger. Inspect for exhaust wear and check the catalytic converter isn’t breaking up.

Cooling system: Check the coolant expansion tank. The 4.4 petrol suffers failed O-ring seals at the water jacket housing behind the engine, causing overheating and coolant leaks into the gearbox. 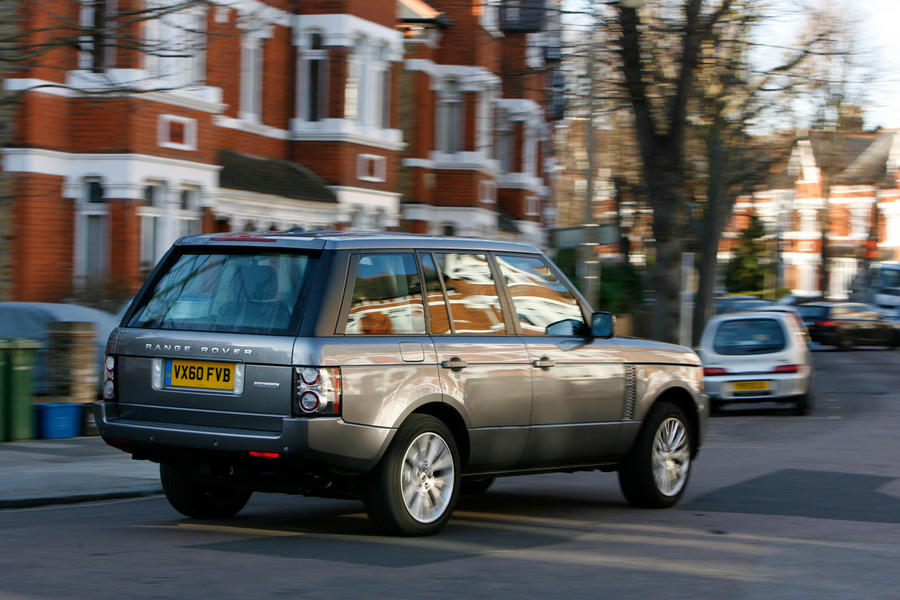 Gearbox: Big trouble is possible. Warning signs are stubborn changes accompanied by dashboard lights. Disregarding the ‘sealed for life’ sticker and regular fluid and filter changes will help. On early cars, check it was recalled for fitment of a CV joint on the front propshaft.

Suspension and brakes: Check the air suspension scrolls the three height settings noiselessly, and that the bellows aren’t leaking (park the car and see if it sinks). Scrutinise workshop bills to see when the air compressor was checked or replaced. Listen for the front wishbones knocking under braking. Listen for the rear hub bushes clonking over bumps. Check brake disc and pad life.

Body: Inspect the underside for off-road damage and the tailgate for rust – and damage from people sitting on it. 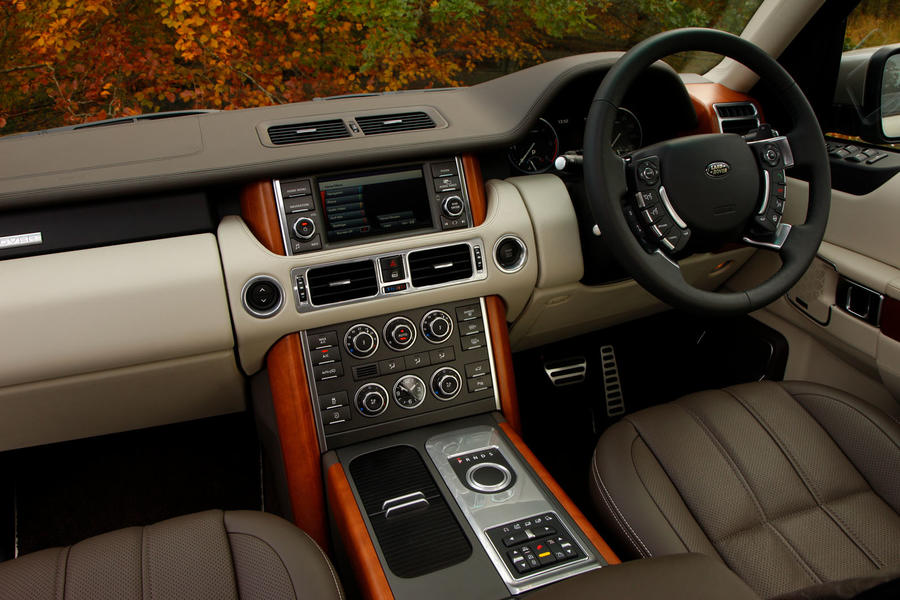 Interior: Test all the switches and buttons. Also worth knowing Have a technician run a diagnostic check on the one you’re considering. Get it done before and after the test drive. Google the codes to find out what they mean. It’s worth it – some faults can be fixed, only to return later. 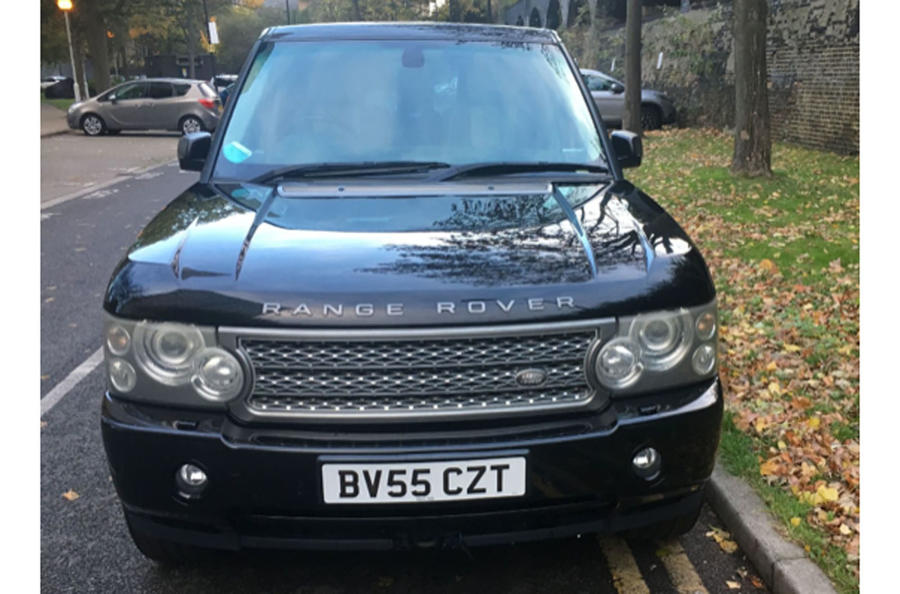 Range Rover 4.2 V8 Supercharged Vogue SE, 2006, 106K miles, £6000: Yes, it’s the super-thirsty one (around 13mpg) but the Jaguar-sourced engine puts a serious spring in its step. Has full Land Rover service history and, crucially, a recently refurbished supercharger and gearbox.

Island Rover: back to Land Rover's roots in a Range Rover Vela​r

The good and bad

Second one has been fantastic, no other car can compare for luxury, speed, comfort and just overal enjoyment. Dont get me wrong, I was hesitant getting a second after the first experience, but these last of the line RR's are by far the best. Wil struggle to find a car that compares when needs must.

Well one would hope that by the end of the line thay would have it right....but no, according the independant expert, still major design flaws.

Clearly you have been lucky, and my personal sense is that the petrol engined cars are the better engines. But am I prepared to take a chance on being lucky?

However, you have to wonder why it would take so long to sort a model out......either they just dont have the skills to do it, or they just dont give a shit. Either way its bad, very bad!

Particularly now that they are building £200k cars. I want to be proud of a once great British brand, but at the moment they are an embarrassment, and a luxury I am not prepared to afford.

Those design flaws are still

Those design flaws are still there as was designed by BMW using many parts from their parts bin and unfortunately they were mainly the items that broke on my original RR.

The 2011 still has some of those design flaws such as tailgate and water ingress but as long as you are aware of these and take preventative measures the car will look after you. I know the suspension airbags will go at some point, but being a RR and common thankfully they are not too expensive to repair.

And yes the petrols are much better, wouldnt touch a diesel even before this whole dieselgate.

I know this is an expensive car but £2800 a year just in servicing for a modern car is ridiculous. I wonder what went wrong. Ultimately unless you've got a large bank balance or the ability to maintain one yourself, I'd steer well clear.

Agreed Will. My guess is that there was a major component in that cost....gearbox most likely, as they are prone on Range Rovers to fail.

There is something seriously wrong when...

...an actual punter (who is a car nut) actually "feels some remorse" for the warranty company.

Not every one.  Of the Bottom 10 in the warranty direct reliability index there's 2 BMWs (2nd and 3rd worst ) and 2 Mercs.

In the US Consumer Reports the Mercedes GLA had the worst owner satisaction rating.