BACK TO ALL OPINION BLOGS
Currently reading: Racing lines: Can Hamilton's F1 dominance be stopped?
UP NEXT
Opinion: Newey’s RB17 indulgence is good for us all

What must Max Verstappen really be thinking after the intense triple-header that initiated the 2020 Formula 1 season in Austria and Hungary? Back in January, he committed to Red Bull with a new contract that ties him to the team until 2023, but he now finds himself already 30 points behind Lewis Hamilton in a season when expectations, including surely his own, suggested he would have a genuine shot at the title.

At Mercedes-AMG, Hamilton is now just five wins away from equalling Michael Schumacher’s record of 91, a mark that we once thought was beyond the reach of anyone. After a misfire in the Austrian Grand Prix, Hamilton bounced back brilliantly a week later at the same circuit and then dominated at the Hungaroring. His team-mate, Valtteri Bottas, is currently following the pattern he set in 2019, proving in race one that he has it in him to conclusively defeat Hamilton but then reverting to number-two status thereafter. Even his mask couldn’t hide his shell shock in Budapest, where he came a lacklustre third and lost his championship lead.

It’s the British Grand Prix this weekend, the first of a Silverstone double-header. Bottas took pole here last year only to lose to Hamilton on race day. Now five points down on the team leader, it’s imperative that he reverses the swing this weekend and next if he really has it in him to thwart the Brit’s bid for a seventh crown. On the evidence of what we’ve seen so far, he’s the only driver who has a car that’s capable of doing so.

Will Verstappen ever join Mercedes?

Schumacher couldn’t remember all of his 91 wins when put on the spot, and that’s likely to be the case for Hamilton too. He can’t even remember all of his cars. When asked in Hungary how his current W11 compares with his five other Mercedes title-winners, he drew a blank. So much success that they’re all beginning to blend into one another…

However, as Mercedes F1 boss Toto Wolff pointed out, previous cars, including last year’s W10, had a “diva” tendency, being fast but tricky on the limit, whereas the W11 has so far combined benign, driver-friendly handling characteristics with an astonishing level of superiority. Mario Andretti used to talk about his ground-effect Lotus being “painted to the road”, and that phrase springs to mind about this year’s black car. 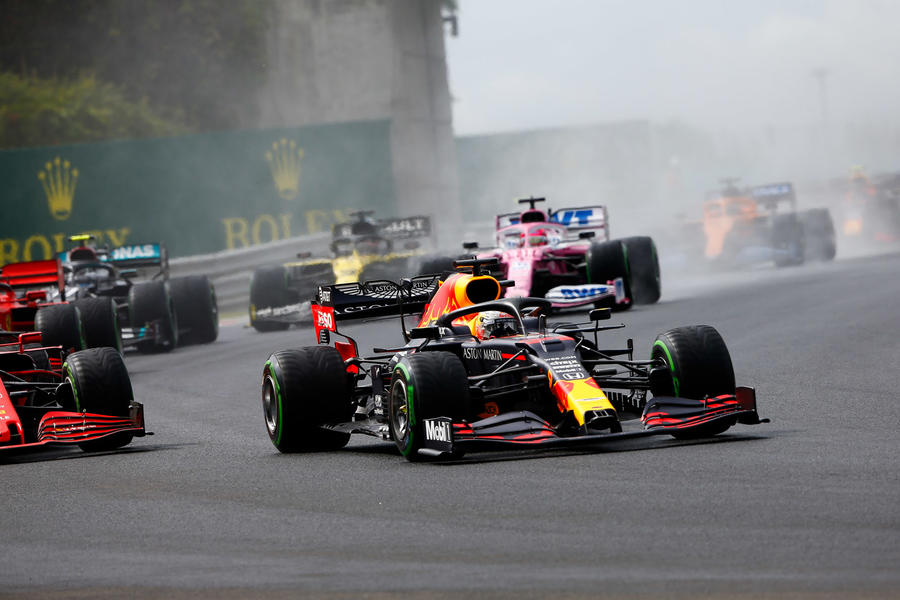 You never know, Red Bull might hit back. But on the evidence of the three races so far, Verstappen doesn’t stand a chance.

He would never admit to the merest hint of regret, of course, but was the young Dutchman right to commit so fully to Red Bull at the start of the year? There’s no doubting Verstappen’s fire and ambition but, if he wants to be champion, he currently needs a Mercedes. From the other perspective, the best teams always desire the best drivers: it’s the natural competitive order. And besides Hamilton, there’s no doubt Verstappen is a cut above the rest right now.

It’s arguable but probably true that no other driver on the grid could have come between the black cars and finished second in Hungary, especially after dropping a clanger as he did in the reconnaissance laps before the start, when a wet track caught him out and he crashed. Sure, the Red Bull mechanics saved his day by repairing it on the grid, but Verstappen more than redeemed himself with a remarkable performance in which he rose from seventh and successfully fended off Bottas. He’s a force of nature.

Hamilton is 35, the clock is ticking and Bottas, for all his admirable qualities, just doesn’t cut it as a top-liner. It’s contract renewal time and both look set to remain on board for 2021. But if Mercedes is genuine about its long-term commitment to F1, it’s surely only a matter of time before Verstappen joins the family. The next deal after 2023? Perhaps, although patience isn’t a typical racing driver virtue. In 2005, Jenson Button signed for Williams, then quickly realised he had made a mistake and was forced to pay an eye-watering £18 million to break that contract and stay at Honda, for whom he already drove. It’s an extreme example, yes, but anything is possible in F1.

Races at Silverstone behind closed doors

On TV, the lack of spectators is much less noticeable in F1 than it is for football or cricket, but the drivers certainly notice it at the track – especially when they have something to celebrate. Silverstone is one of the best-attended races, drawing a crowd that comes close to Monza’s tifosi for vocal enthusiasm. The fans will be missed this weekend for the British Grand Prix and next, for the race that some believe should have been called the Stirling Moss Trophy but instead carries the title of Formula 1 70th Anniversary Grand Prix. After all, Silverstone is where the world championship began back in May 1950, although the anniversary celebrations inevitably can’t be what they should have been. 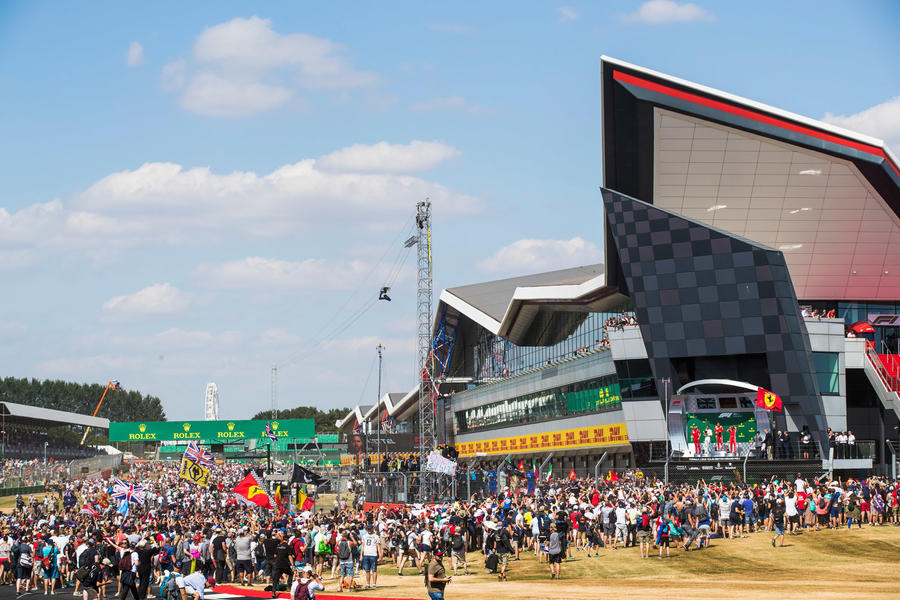 Thereafter, the F1 season is planned to shoot through August, first with the Spanish Grand Prix – although news that Barcelona has been put back into lockdown has set off alarm bells. F1 has managed its coronavirus ‘bubble’ approach to running races quite remarkably so far, but the logistical challenge will be stretched if Spain is gripped by a second spike.

The Belgian Grand Prix at Spa-Francorchamps should be next, at the end of August, followed by the Italian Grand Prix at Monza. The teams will then remain in Italy for a race that really captures the imagination: Mugello is a fantastic, swooping circuit in beautiful Tuscany that’s owned by Ferrari and regularly hosts MotoGP but has previously welcomed F1 only for testing. Like so much this year, the Tuscan Grand Prix will be an intriguing step into the unknown.

Daniel Ricciardo on F1's future, Hamilton's success and how to win

I guess we will have to wait

I guess we will have to wait and see for the new rules to come into force and with those changes in budget constraints and the new cars, whether another team can produce a car that's equal to or better than whatever Mercedes can produce.
Peter Cavellini 30 July 2020

Yes, it can, you build a better Car than the Mercedes and have a decent driver in it, it's not all Hamilton that makes him better, the Mercedes team have given him the best car year on years so far, no one else seems to be able to produce a better, more consistent car .