BACK TO ALL NEWS
Currently reading: Silverstone could host multiple 2020 Formula 1 races
UP NEXT
Dear Tobias: How the new CEO can fix Aston Martin

British GP host circuit Silverstone could be called upon to host multiple races this year to make up for those cancelled as a result of the coronavirus outbreak.

Track bosses will decide before the end of April whether the 2020 British Grand Prix will go ahead as planned on 19 July and have said they are open to the idea of hosting more than one grand prix.

The first eight rounds of the 2020 Formula 1 season have been cancelled or postponed, but F1 bosses still hope that "between 15 and 18 races" will still take place.

Silverstone MD Stuart Pringle told Sky Sports News that the track could feasibly be considered for multiple events, citing its proximity to several teams’ HQs and range of layout options.

He said: “All I've done is say to Formula 1 we are willing to work with them in any way, shape or form that they think is in the best interests of the championship. 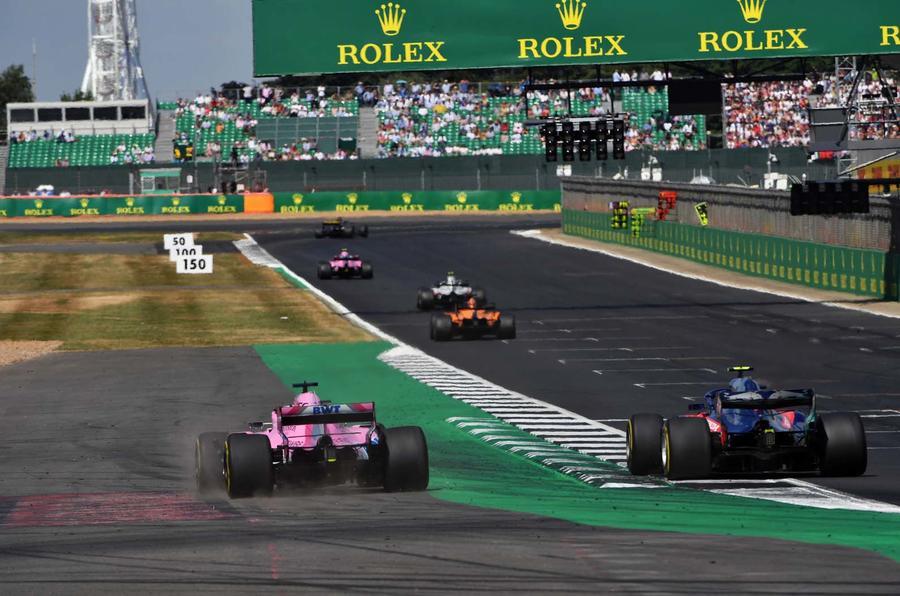 "The majority of the teams are within a stone's throw of the circuit, so operationally it would be pretty straightforward.

"We've got the fixed infrastructure, the staff could go home to their own beds of an evening in large parts, so if that's how we can help, then I'd be delighted to do that."

F1 bosses have said the 2020 season will differ "significantly" from the original calendar and is likely to extend beyond the traditional November end date.

Some of the postponed races, including the Bahrain and Spanish GPs, could still go ahead, but others have been cancelled entirely. The Monaco GP, for example, will take place “under no circumstances”.

Silverstone to host British Grand Prix until at least 2024

Having more than one GP, in Britain?, someone's making money!