BACK TO ALL OPINION BLOGS
Currently reading: Racing lines: How Mahindra has given one British driver new hope in Formula E
UP NEXT
Opinion: Esteban Ocon is a dark horse for the 2021 F1 season

Racing lines: How Mahindra has given one British driver new hope in Formula E

False start, take two. Season seven of what is now the ABB Formula E World Championship should have begun in Santiago, Chile in mid-January, but guess what happened… The focus will now instead be on Diriyah, Saudi Arabia as the electric single-seater series takes an important step up in status. Late cancellations aside, there’s a lot riding on the double-header on 26/27 February for all involved.

Among those in need of a fresh start at the dawn of the World Championship era is Indian EV specialist Mahindra Racing. The Banbury-based team has an all-British driver pairing as it bids to put a disappointing 2019/20 season behind it, with race-winner Alexander Sims joining from BMW, beside 27-year-old Alex Lynn, who was drafted in for the pandemic-defying six-race season finale at a disused Berlin airport last summer.

A new powertrain and partnership with ZF is the basis of revived optimism for the team that was the first to commit to the Gen3 regulations, which promise another gearchange for Formula E next year.

Sims took a calculated gamble in leaving BMW for Mahindra, and it has already paid off, given that the German manufacturer has announced that it will quit after this season. For Lynn, Mahindra represents third time lucky after spells at DS and Jaguar fell far short of expectations. It was only five years ago that Lynn was grazing the hem of Formula 1 as a Williams development driver and was one of Britain’s best prospects. He still is – but now is the time to remind the world why. 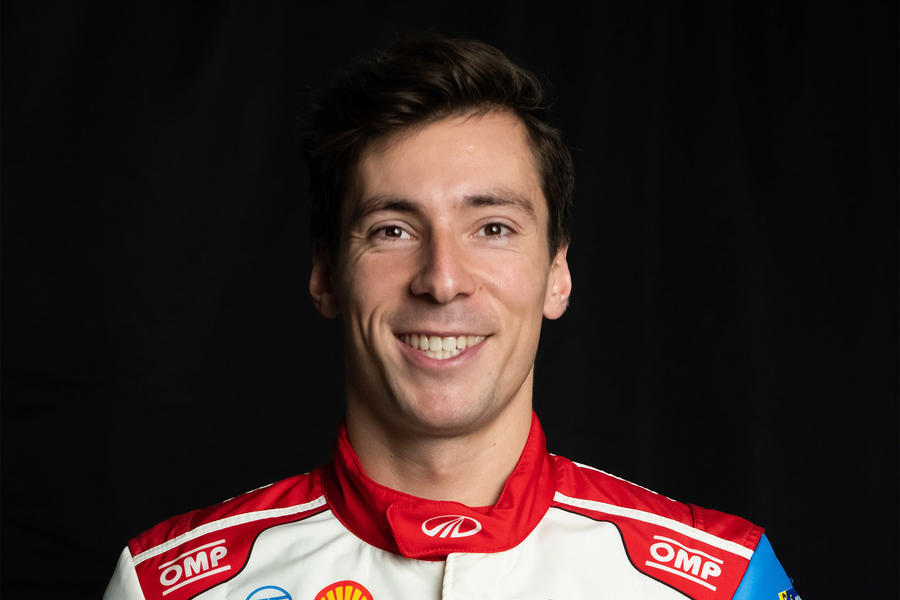 “I know why it hasn’t worked out elsewhere, and not a lot of it has been in my control,” says an upbeat and cheerful Lynn. “The fact that I’m back here at Mahindra full-time is testament that they see that and know they can count on me. There’s a lot of motivation for me to prove some things wrong. Honestly, I’m enjoying the challenge. It’s good to feel your own fire, to wake up every morning with huge determination. The team reflects that too, coming off the back of a difficult season for them, which is why I feel quite at home.”

As the son of a prolific historic racer, Lynn has been immersed in motorsport since childhood and is all too aware of the stigma that Formula E still carries for many diehards. But he doesn’t care. Even without BMW and Audi (whose works team is also quitting), this is the place to be for drivers who lack the means to break into F1. Lynn’s description of racing in Formula E gives a taste of the kick he gets out of it.

“It’s chaotic,” he says. “There’s a lot of contact and robust overtaking. It’s a bit like go-karting: you either pass or be passed. There’s no stagnant period where you can just hold your ground. If someone decides to spend their energy and overtake you, that’s blood in the water for the others and they want a piece of that action too.

“You’re always on a knife-edge of trying not to spend energy but trying not to get overtaken. The tactics that go into saving energy is the biggest difference [to conventional racing]. Someone described it as a really fast game of chess, and in a way that’s right.”

Lynn cites the relationship with his performance and race engineers as the key to unlocking the results that have so far eluded him. “If you haven’t got the right person in your ear giving you feedback – and there’s a lot – it won’t work,” he says. “It’s a bit like rallying: your engineer is your co-driver, reading the race for you.”

His good relationship with Sims also matters (as long as he ultimately beats him, of course). “We get on really well; Simsy is a very professional guy,” says Lynn. “We know we need to work with each other to improve the package we’ve been given, to try to beat everyone else. It’s so competitive; you need a good information flow between the two cars.” 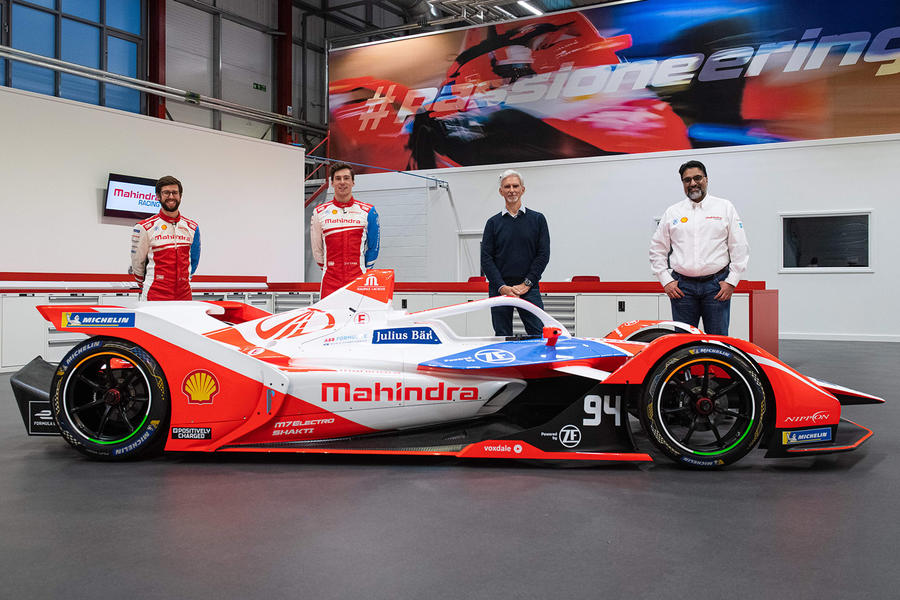 Lynn’s focus for now is to “pick up some trophies” in Formula E. But in recent years, he has enjoyed a parallel life as a works GTE driver in the World Endurance Championship and at Le Mans. But that has now come to a crashing halt, following Aston Martin’s disappointing factory withdrawal from sports cars as it shifts its focus to F1.

“It’s hard, because we had just got into the stride with the new Vantage,” says Lynn, who admits the decision was a “surprise”. But in the wake of winning the GTE Pro class at Le Mans last September with team-mates Harry Tincknell and Maxime Martin, Lynn doesn’t hide his ambition to go one better at some point in the near future.

“Now I’ve won my class, my dream is to win Le Mans overall,” he says. “I woud love to go back to prototypes with the LMDh class on the way. Right now, I’m focused purely on Formula E, but my plan is to try to push for a good seat in LMDh too. It’s looking really good; everyone is excited. If you have factory-supported privateer teams, as looks likely, the heyday of what world sports car racing used to be could return.”

But single-seaters is where Lynn started and where his unfinished business lies. He’s grateful for the faith of Mahindra boss Dilbagh Gill and knows he’s well placed to thrive in Formula E – if he can find that crucial next gear. The same goes not just for his team but for the whole series in these strange days.