BACK TO ALL OPINION BLOGS
Currently reading: Racing lines: Has Formula E had its power cut?
UP NEXT
Matt Prior: Sometimes being a car journalist is a pain in the back

Racing lines: Has Formula E had its power cut?

Strange times in Formula E as we enter 2021. The seventh season of the electric single-seater series is about to begin and for the first time it carries FIA World Championship status. If you doubt the significance of that, just ask anyone who has been crowned world champion in the World Endurance Championship what it means.

On social media recently, Fernando Alonso was pictured behind Alain Prost, with a caption stating that they share six world titles between them. Alonso was quick to clarify that it should have read six Formula 1 titles: he’s also a world champion in sports cars from his time with Toyota and, make no mistake, that counts – just as it will for the first Formula E world champion.

But just as Formula E grows in status, the series has faced an abrupt reality check. Usually, news from the series centres on yet another major car maker taking the EV bait, dumping traditional motorsport and signing up for the hottest ticket in town. But last month, in the space of three days, Audi and then BMW announced that they will pull the plug on Formula E after 2021, just as the teams were camped out in Valencia for pre-season testing on a smooth, traditional circuit that bore zero relation to the bumpy, point-and-squirt street tracks for which the series is known. Just to add to the oddity, BMW dropped its bombshell on the same day its talented young German, Maximilian Günther, had topped the test. What on earth was going on? 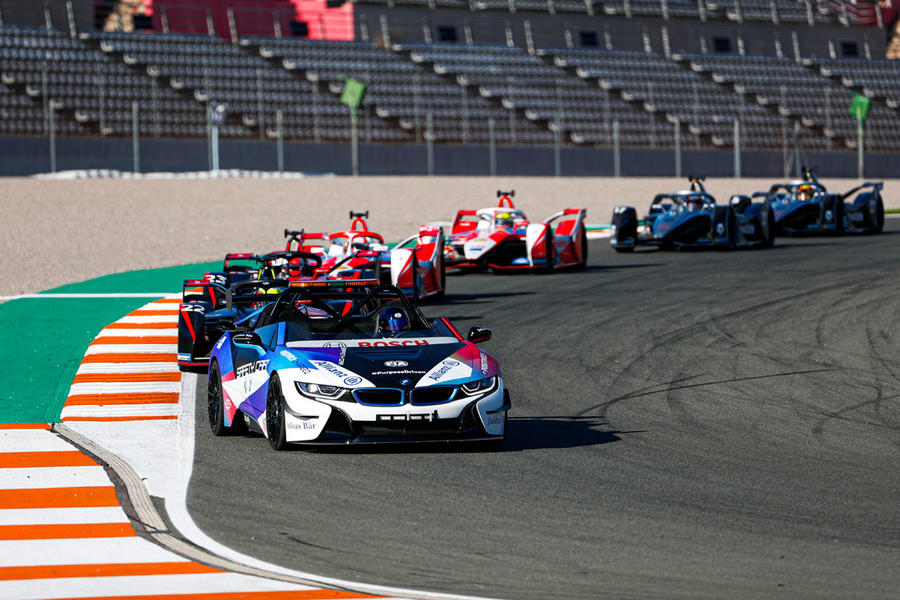 A drama, not a crisis

Electric racing naysayers – and, let’s face it, there are plenty of them – revelled in this apparent fall from grace, especially as Audi’s announcement also included the fantastic news that it’s returning to the WEC with a contender in the new LMDh class and, somewhat less predictably, is plotting a Dakar Rally campaign.

But while it will withdraw its factory support for the Abt-run Formula E effort, Audi will continue to supply powertrains to customers that currently include the Envision Virgin team. Likewise, BMW might do similar after pulling its support for Michael Andretti’s squad after just two seasons, although the cold statement that it has “exhausted the opportunities” to develop EV technology in Formula E was a damning indictment of what’s supposedly the series’ raison d’être.

So is this the start of an alarming domino effect? Will the big-beast car makers that are left – DS, Jaguar, Mercedes, Nissan and Porsche – soon cascade out? So far, both Stuttgart firms have pledged continuing allegiance, although the pressure to check a growth in costs by introducing an F1-style budget cap has increased. But now here’s a chance to test the boast that other manufacturers are waiting in the wings when opportunity knocks.

Is Formula E’s confidence simply hubris? Last month, Aston Martin chairman Lawrence Stroll was asked if the series was on his radar, and his answer was hardly a ringing endorsement. “We want to get up and running with F1 [from 2021] and are focused on that,” he said. “But a Formula E entry could be a very good marketing initiative. It’s very different to F1: no TV coverage, no fans at races… It’s a very different experience. And our plate is full for the next couple of years.”

That would be a no, then – for now. But after a strange December and a difficult year for everyone, there’s still too much strength in depth to start labelling this a Formula E crisis. Instead, there’s some motor racing to look forward to. 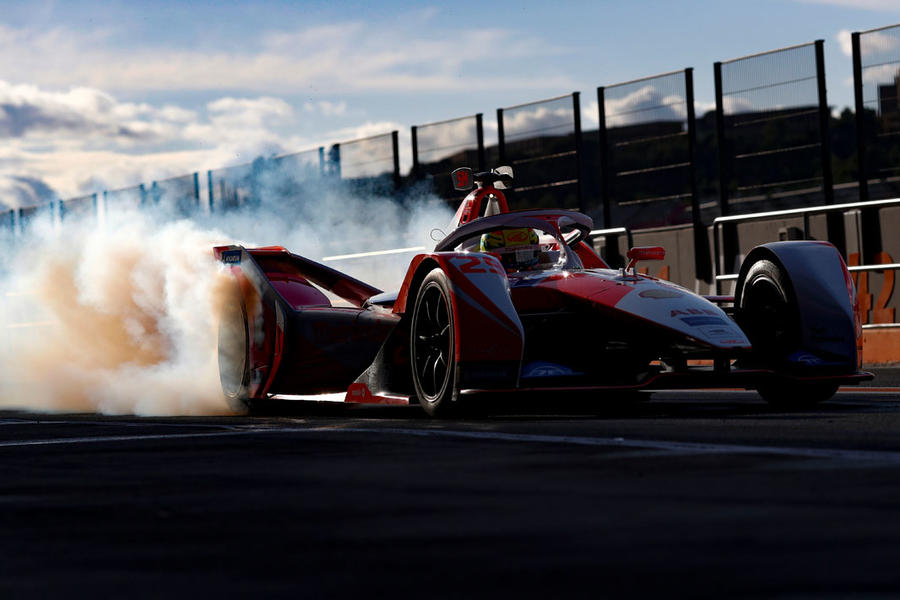 The world championship will kick off with a double-header in Santiago, Chile, on 16/17 January, as reigning Formula E king António Félix da Costa and double title winner Jean-Éric Vergne once more head the benchmark DS Techeetah team. Elsewhere, there has been some significant seat swapping as Britain’s perennial Formula E ace Sam Bird switches from Envision Virgin to Jaguar and ex-Sauber F1 racer Pascal Wehrlein moves from Mahindra to Porsche, with genuine EV evangelist Alexander Sims taking his seat at the Indian team.

Sims quit BMW, with which he had had a long allegiance, to join Mahindra not long after the end of season six last summer. That raised eyebrows at the time, but it has already proven a canny move. Then again, promising Brit Jake Dennis is grateful for the chance as Sims’ replacement at BMW, especially as Andretti plans to continue after 2021, with or without factory status.

As you might have already read in Autocar, Sims is dedicated to EV propulsion in a manner beyond any of his rivals. But like all racing drivers, he is also a realist who survives in this sport on his instincts. When I spoke to him in August last year about his reasons for joining Mahindra, his response proved prescient.

“Weighing up the situation, it was difficult when you read about a spate of motorsport programmes finishing and professional drives being lost in fairly significant numbers at the moment,” he said. “The priority is to be in Formula E next season, and the Mahindra offer was the first and only option I had to guarantee that, even if I felt comfortable BMW would come up with something. It was really just the timing. They couldn’t commit to a contract I could sign, so I took the decision to move.”

It is likely he would also have known that Mahindra is the first company to commit to the promise of the more potent Gen 3 era that is due to begin in 2022. But how many will join it? In the wake of the Audi and BMW double blow, the answer will be the real indicator of Formula E’s future, beyond its status as a bona fide world player.

Sorry mate.  A turd is a turd, however hard you polish it.  And this is very hard polishing.