Cars that try to be all things to all people usually end up feeling as compromised as the brief suggests. That’s what BMW set out to avoid with this latest version of the X2, which not only wants to mix a small SUV with a coupé but also morph into a hot hatch.

You see, the X2 has paid a visit to BMW M to be fitted with a 302bhp 2.0-litre turbocharged petrol engine. This drives all four wheels through an eight-speed automatic gearbox – a spec that’s well into Volkswagen Golf R territory. 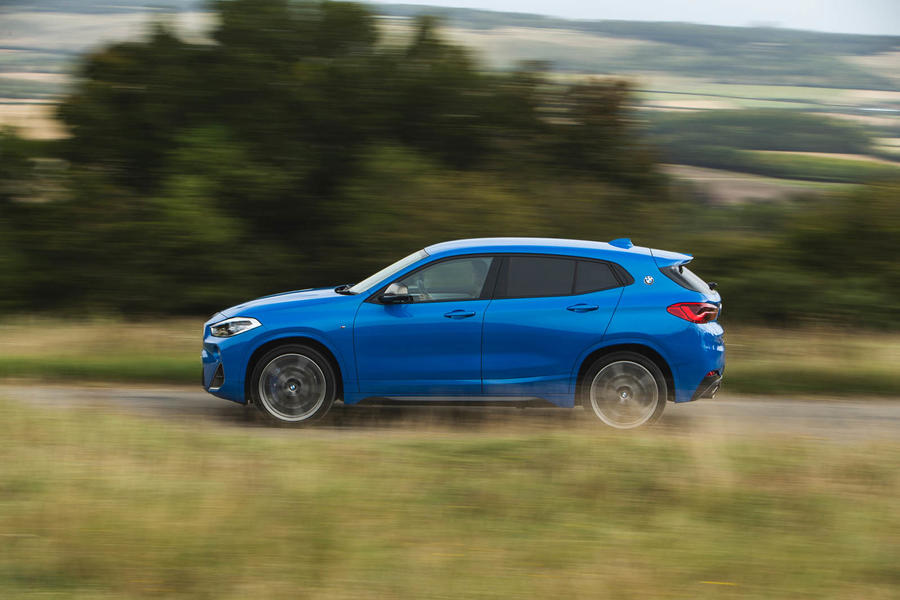 M also fits its own tune of suspension, which is firmer and lower than that of the standard X2 on which the M35i is based. If you want the adaptive dampers that come with the M Sport package, you’ll have to sacrifice the 20in alloy wheels of our test car for a 19in set, because the larger wheels aren’t compatible. Even without that package, this is a £42,000 car. Crikey.

This is a car that hits the heights in some areas and misses the mark in others, thus feeling as compromised as the brief suggests. Who’d have thought?

First, the good. The engine is a very strong performer. It’s as quick off the line as the 5.0ec 0-62mph time suggests it is, and it has the reserves of torque to provide lots of thrust through the mid-range that’s so useful in the kind of everyday driving situations where you need to go to the well quickly. There’s also real depth to the exhaust note, with a bassy tone that you can feel as well as hear under hard acceleration.

The gearbox is a good match for the engine, too, providing crisp shifts that immerse you in the drive. 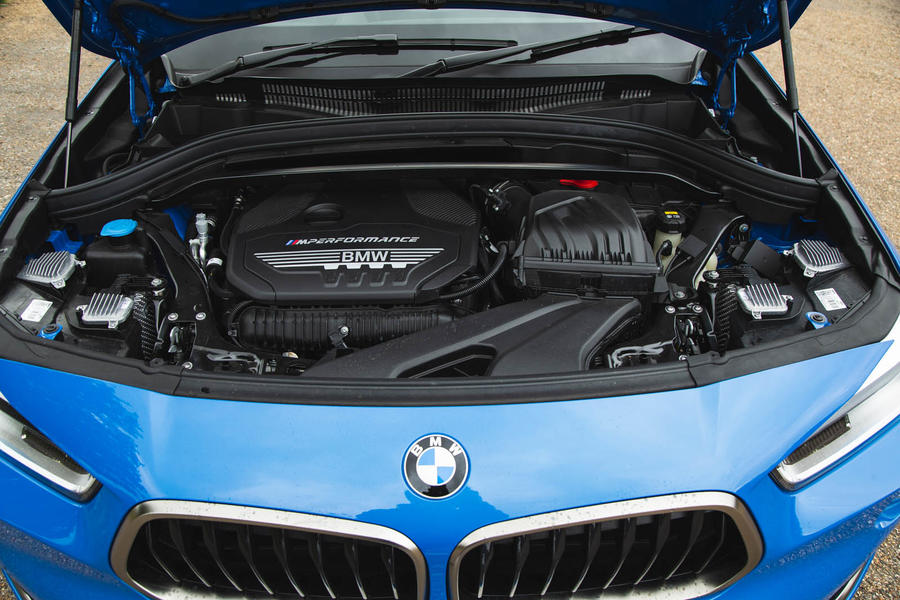 The bad? The ride. Oh, the ride. This is a very firm car indeed at low speeds in particular – in truth, too firm to be comfortable every day. And the reason you buy an SUV, whether it makes more than 300bhp or not, is generally that you want to be comfortable and enjoy the performance of a potent hot hatch, not the ride quality of a stripped-out special.

The handling is better than the ride, at least, with nicely weighted steering and a keen front end that allows the car to really be turned into a corner. It’s more competent and composed rather than fun or involving, though. It’s at its best dynamically when a good hot hatch would also be, mind: on a brisk, cross-country drive.

The X2's interior feels a bit cramped, caused by the sharply raked windscreen, a slim glasshouse and such a large amount of dark materials and fabrics to try to give the car a sporty feel. It’s comfortable and easy to use, and in reality not as cramped as the perception the material use and glass size would have you think.

Perhaps the more pertinent question is just who would buy an X2 M35i? It isn't a bad car - quite the opposite, in fact. Yet when it gives with one hand (powertrain, handling) and takes with the other (ride, interior), the result is a car that will put off more buyers than it will attract. It just lacks the kind of polish and sophistication you’d expect. 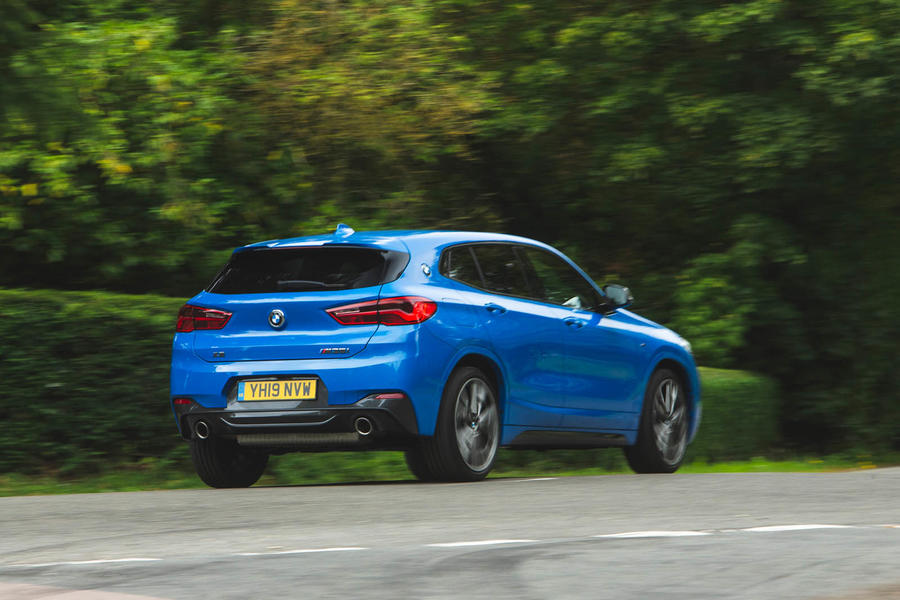 ...is that no matter how illustrious your reputation for ride/handling balance might be you can't alter the laws of physics, either you want a truck or a car when it comes to dynamics.

The X2 needs a visit to a new

The X2 needs a visit to a new stylist before a visit to the M division.
Cersai Lannister 16 September 2019

I seem to think all these daft inserted pseudo-ads started being posted in to these forums about six months ago. They compete with Peter Cavellini for their frequency and really are getting in the way of people moaning and commenting, well moaning then.

A plea to Autocar - this pandemic of omnipresent nonsense (I don't mean Peter I hasten to add) is beginning to dilute the value of the comments. Is there some sort of software that can filter these out - as a start any post in bold - which the majority of us don't use would stymie them.

All these spam messages have

All these spam messages have a link. Can't Autocar simply disable all posts with inserted links?
Cersai Lannister 17 September 2019

All these spam messages have a link. Can't Autocar simply disable all posts with inserted links?

That has to be a first step. 99% of users don't insert links so that half of the nonesense killed off @abkq. Then kill off those in bold and we have just a few left.